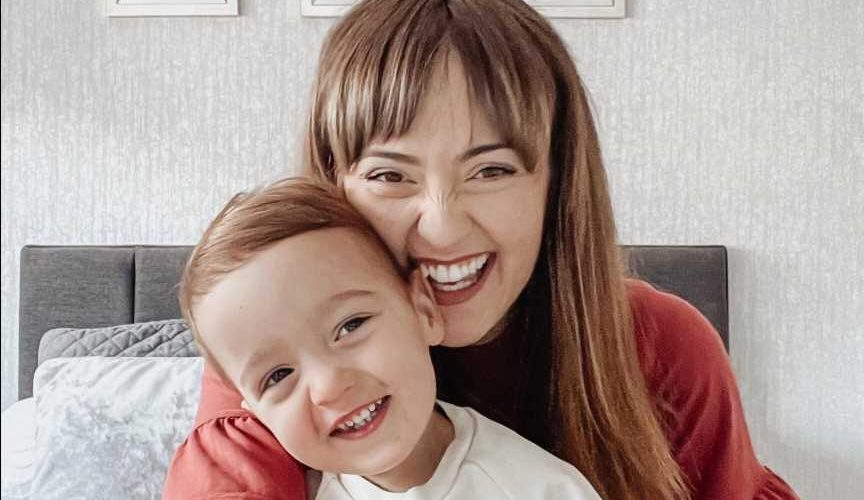 Sending a child to the naughty step is a punishment most parents are familiar with.

However, one mum has revealed how she stopped her two-year-old son’s tantrum in its tracks – by sitting him on a HAPPY step instead. 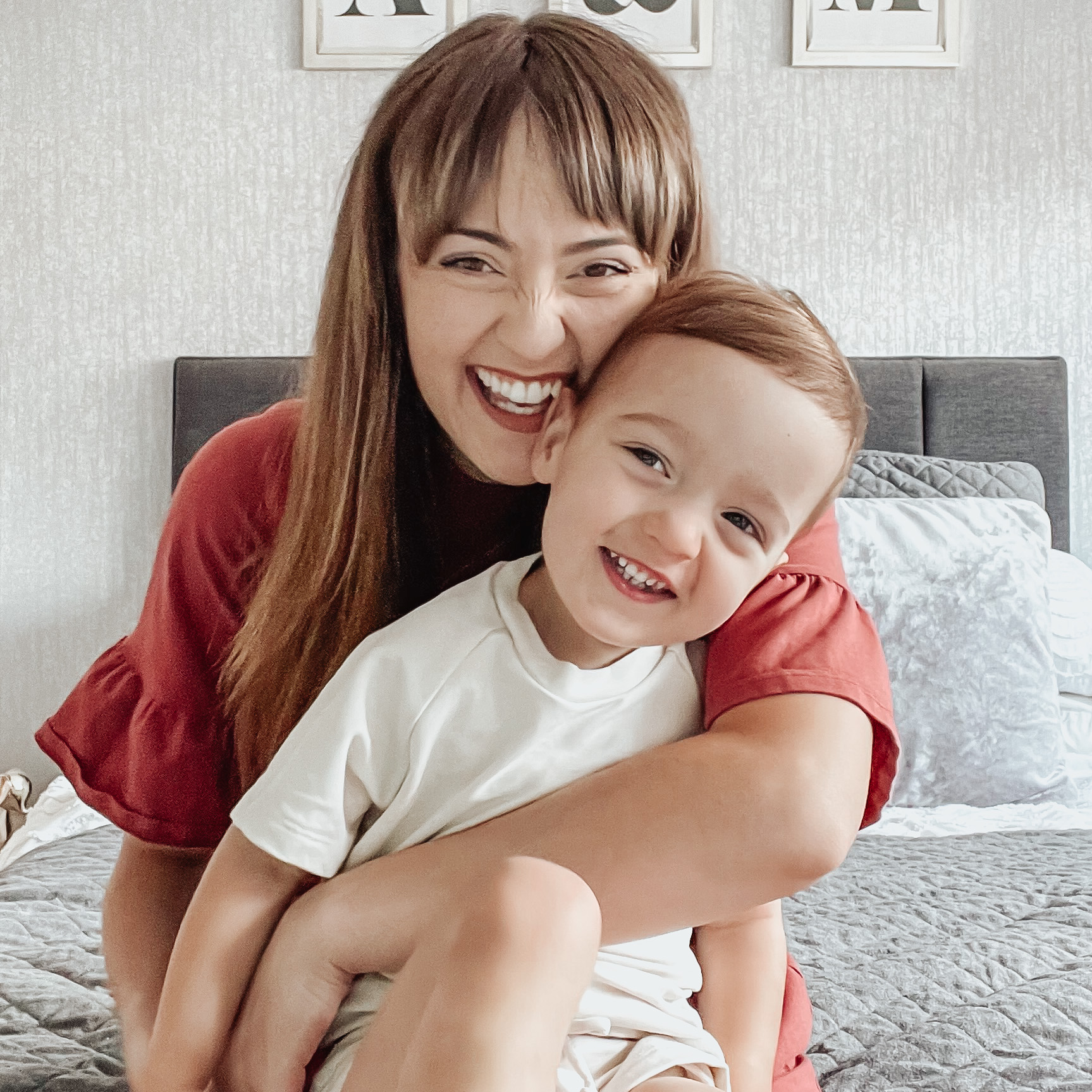 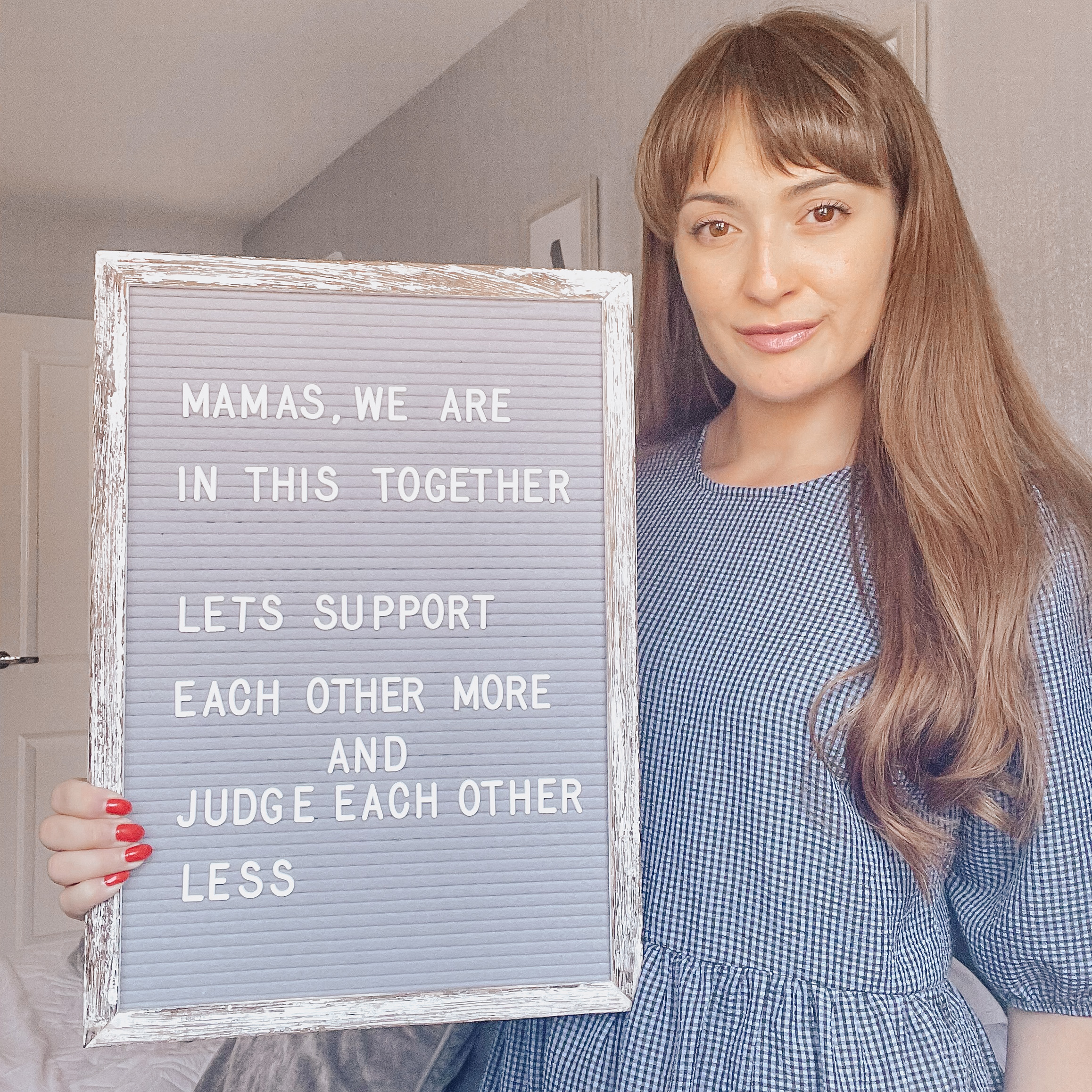 Amy Crisp, 27, from Cambridgeshire, shared footage of how Colby was crying when her husband Michael came up with a novel idea.

In a video, which has had more than two million views on Instagram, the mum, who runs a baby and toddler clothing and shoe business Colby and Co, showed how the little boy stopped crying almost straight away – after sitting on the happy step.

She said: “Colby was having one of those hours where everything resulted in a tantrum or crocodile tears.

“Michael literally said to Colby, ‘can you please go and sit on the happy step and come back when you’re happier?’

“Colby waltzed back into the lounge after about 10 seconds like nothing had happened. It was hilarious.

“The next time we tried it, I filmed it to see if it was going to work its magic just as quickly and this time it took 0.0001 seconds for Colby to come out of his tantrum!”

Michael literally said to Colby, ‘can you please go and sit on the happy step and come back when you’re happier?’

The parents used a ‘three warning’ method with Colby, which would result in him being sent to the naughty step if he continued with the behaviour.

The mum, whose second child is due in December, said: “The happy step absolutely worked, quicker than you could ever imagine!

“It’s not something we use if Colby is genuinely upset, distressed or hurt.

“Of course we ask him why he is upset and comfort him if he is upset but we have been using the happy step when Colby has tantrums.

“It helps for Colby to have a space where he can take a few moments of quiet and calm to gather his emotions.

“But I can confirm the happy step does not take longer than 0.00001 seconds!”

Amy was shocked to find her video went viral after she shared it on her Instagram page.

Most people watching think it’s hilarious how quickly Colby’s mood changed. I would love to know how a toddler’s brain works!

The blogger, who shares her day-to-day life and motherhood on My Mummy Diary said she was ‘hugely surprised’ it was so popular.

Amy said: “Most people watching think it’s hilarious how quickly Colby’s mood changed. I would love to know how a toddler’s brain works!

“Lots of parents have said they will give it a go instead of the naughty step. However, there have been some negative comments too.

“When you have a public profile people are always going to have something to say. To be honest, I think it says more about them than it does me.

“I would never judge another mother, especially based on an eight-second clip not knowing any of the circumstances around the video.

“Us mamas need to stick together because at the end of the day we are all just doing our best!”

Amy said she wasn’t trying to share parenting tips – she just thought the clip was hilarious.

She said: “It really tickled us! We have continued to use the happy step to help with tantrums. For us it works – just not as quick as the video anymore!

“If Colby is upset, hurt, distressed or worried, we of course don’t send him to the happy step.

“We give him comfort and cuddles as I am sure most mums would!” 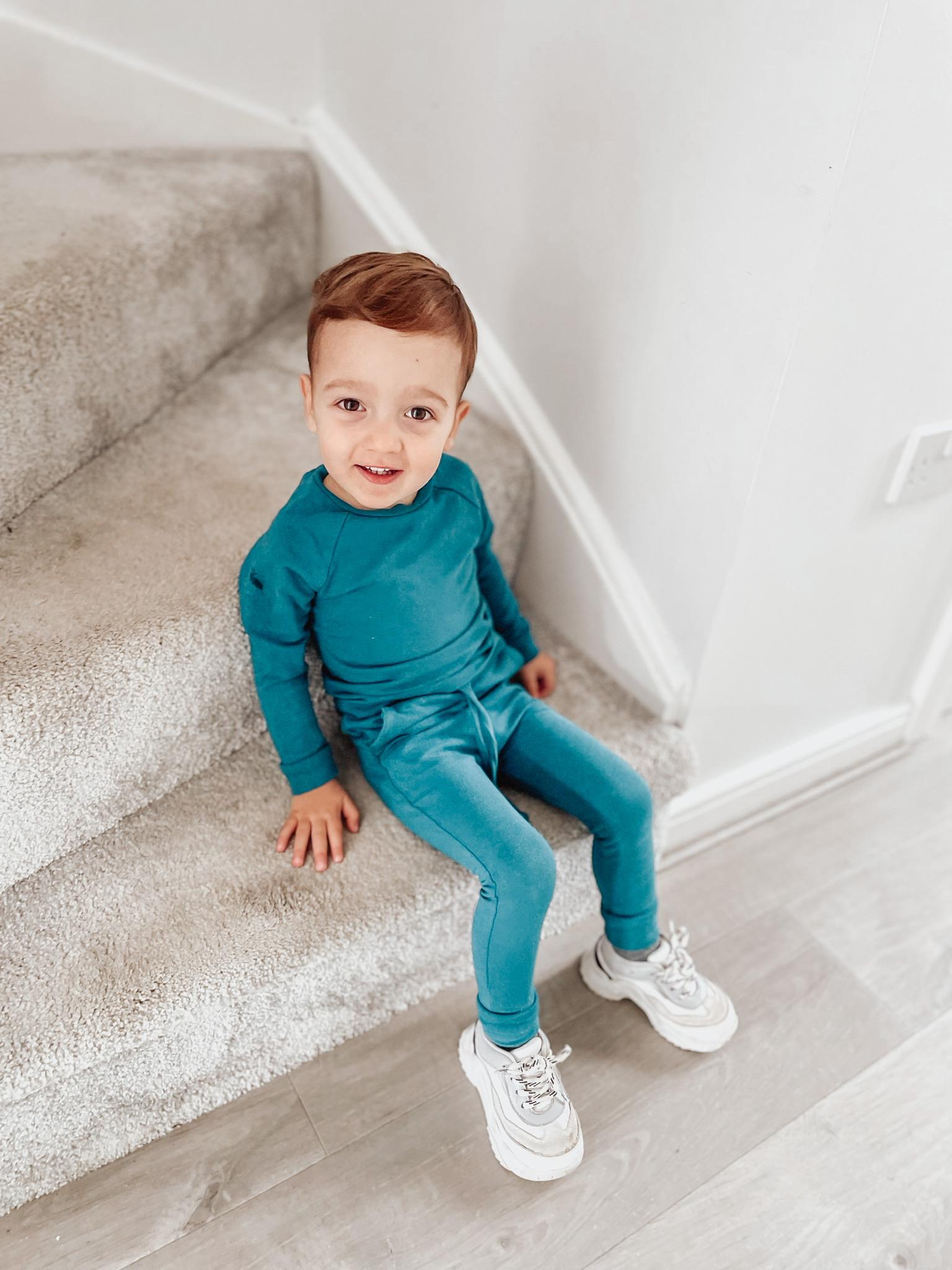 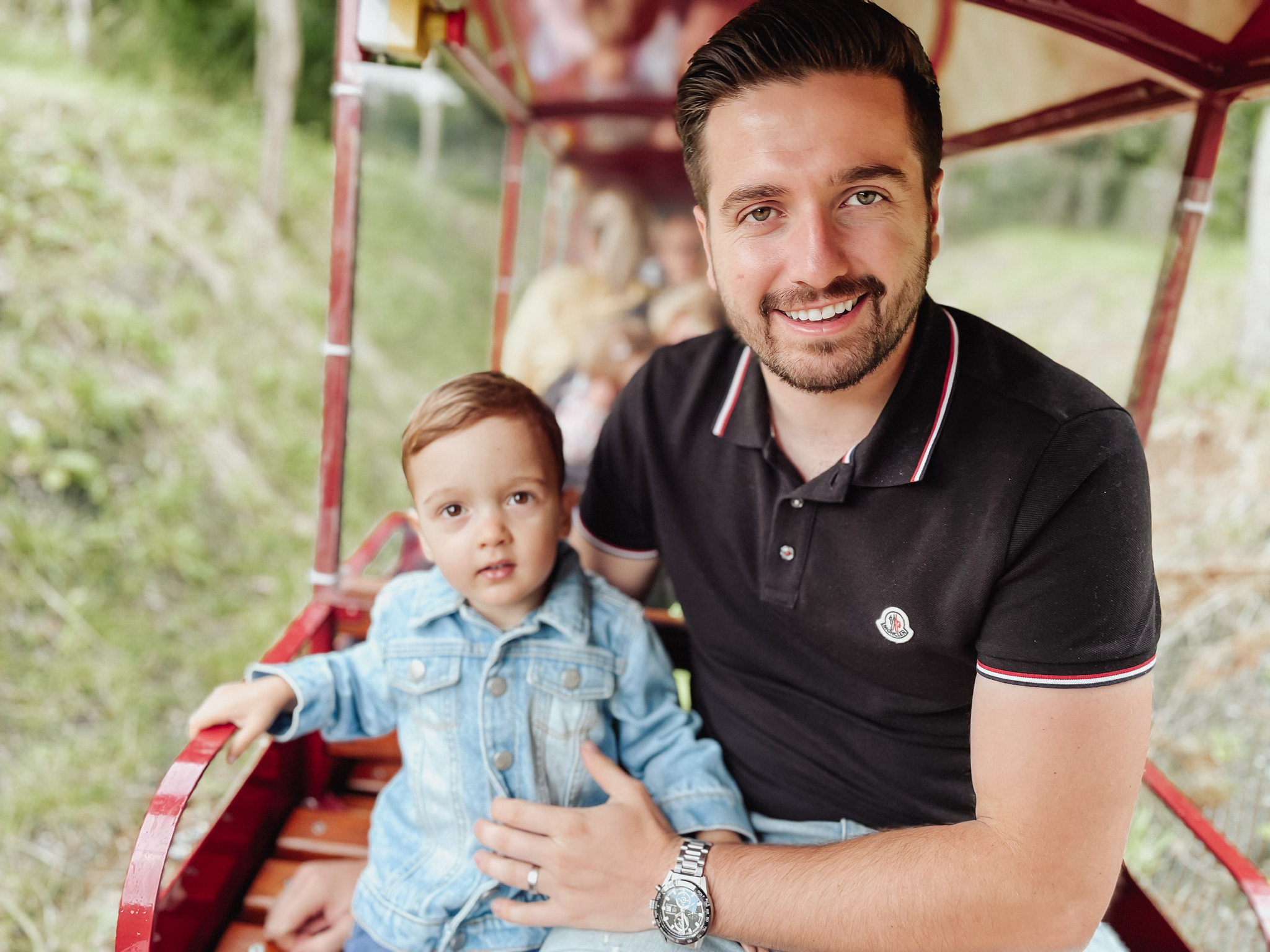 See how one mum only has to visit the grocery store once every three weeks as she shares trick to make food stay fresh longer.

If you like mum stories, see how one mum is embracing her insecurities by wearing a swimsuit on Instagram.

08/09/2021 Fashion Comments Off on Mum, 27, reveals how she stops her toddler’s tantrum in less than one SECOND
Lifestyle