A MUM has sparked a debate over how much cash the “tooth fairy” should leave kids under their pillows.

Nicole Steel, from Edinburgh, asked parents for advice after her five-year-old daughter was excited to discover she had her first wobbly tooth – and some parents have been slammed for giving “obscene amounts”. 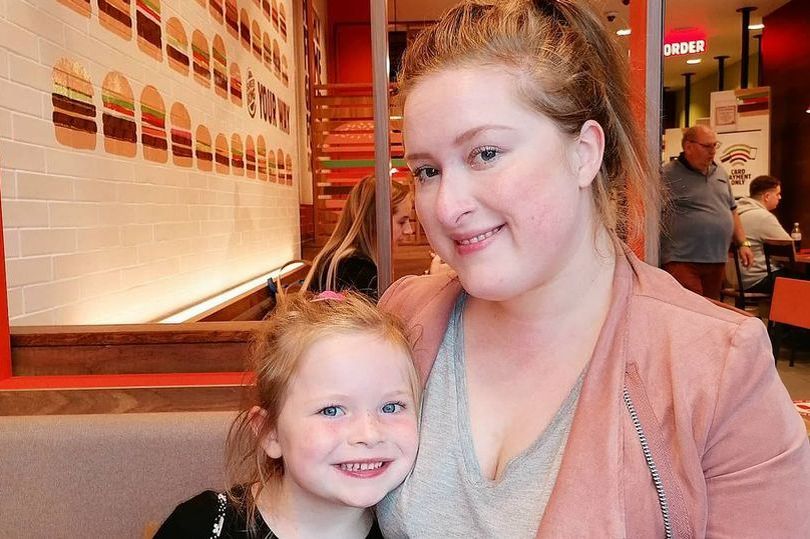 When she asked the simple question about “tooth fairy” money on Facebook, she was shocked when it sparked over 3,500 comments worldwide.

Some mums said they paid as much as £20 for a single tooth, but they were quickly slammed by other parents as giving “obscene amounts.”

Posting on the Family Lockdown Tips and Ideas page on Facebook, Nicole said: "My five year old Isla came out of school earlier today over the moon she's finally got wobbly teeth! Two!!

"So… What's the going rate these days for the Tooth Fairy?! I've asked about and it seems to be either a couple of quid or £10. 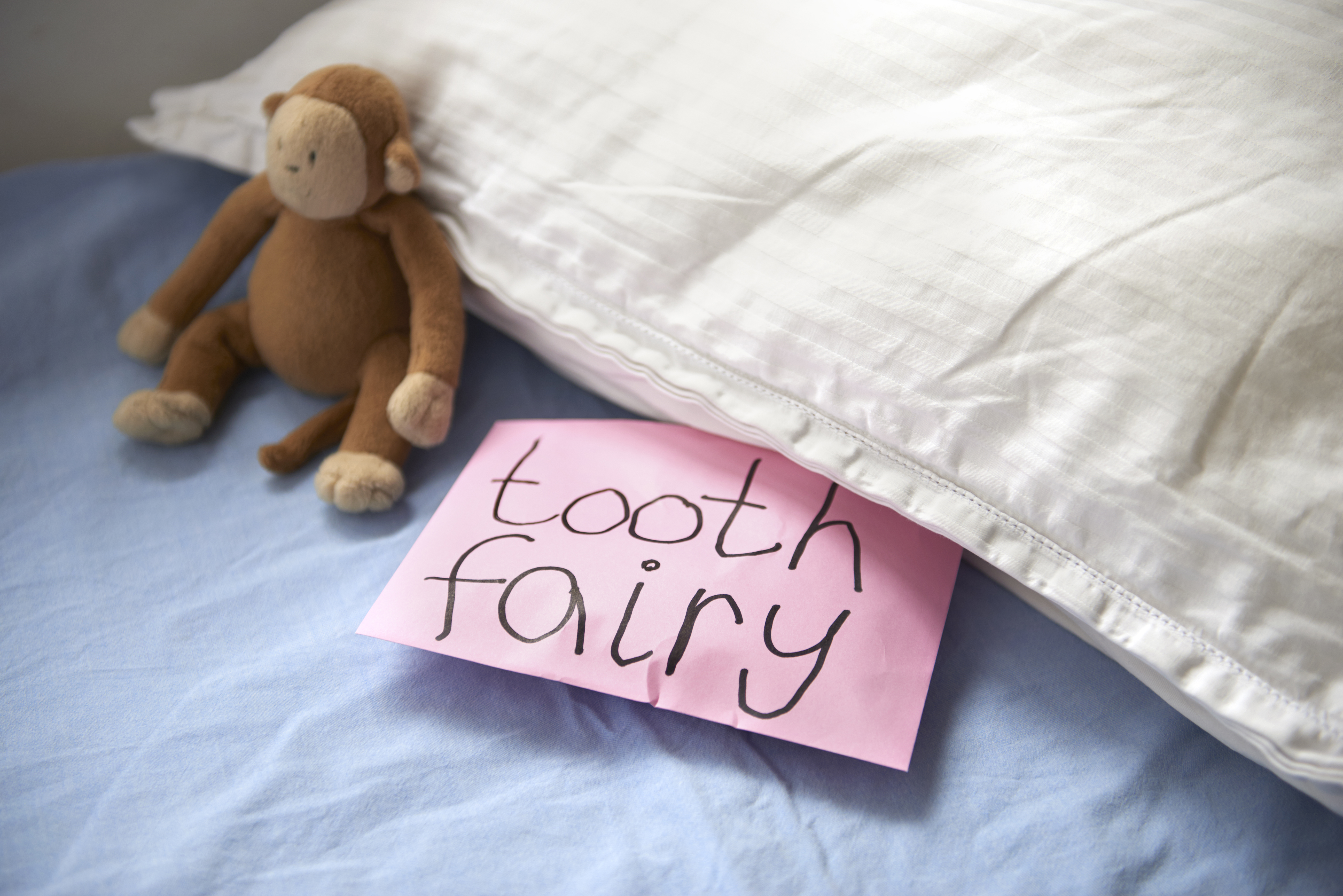 "No in between. I remember getting £1 and a pick n mix for my first tooth."

The majority of parents said they leave a single coin under the pillow and prefer to give £1.

However, others said they give far greater amounts and prefer to leave a note for their kids.

One parent said: "20 quid first tooth then a tenner then a  fiver then down to a couple of quid after that. 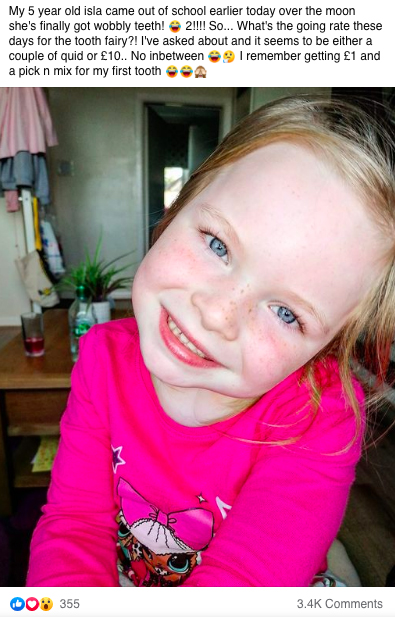 One mum, who revealed she gives £20 for the first tooth, defended the figure saying they wanted her child to realise it was an “important milestone”.

She said: "I gave £20 for their 'first tooth' the £10 for the second and £5 for every one after. I only gave £20 because I felt like it was an important milestone for them and wanted them to feel like it was really important."

Another added: "To all those who give £5 or £10 a tooth- please remember there will be some children in your child’s class who believe just as strongly in the tooth fairy but their families might not be able to afford that amount.

"Don’t give your child a large amount and let other children wonder why they didn’t get the same.” 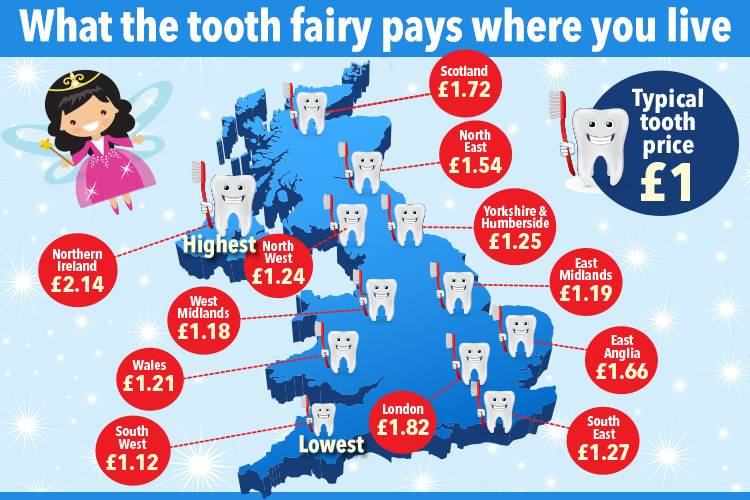 Traditionally a sweet, treat or even a bar of soap was placed under a child’s pillow for a tooth, but most parents insist that £1 or £2 is generous enough nowadays.

One said: "Tooth fairy in our house only ever dealt in silver, like when I was a kid, we got 5p.

"Which means 50p in today's money. I could have afforded more but I actually think it rather spoils the magic.

"My kids had friends getting several pounds but seriously, upwards of £20 for a mouthful?"

Previously, parents pranked their kids by saying the tooth fairy can’t visit due to coronavirus but some say she’s an essential worker.

Meanwhile cleaning fans can buy their kids a mini Henry cleaning trolley & it has a hoover, mop and even a dustpan and brush.