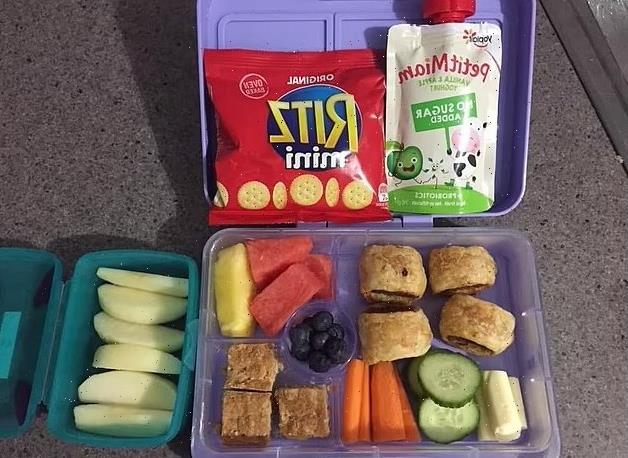 A MUM was left fuming after her daughter's school nurse said she was overweight and insisted she pack healthier options in her lunchbox.

The Australian woman shared a snap of the four-year-old's packed lunch online which included home-made sausage rolls, yoghurt, vegetable sticks, fruit and cheese with crackers – which left other parents questioning the harsh remark. 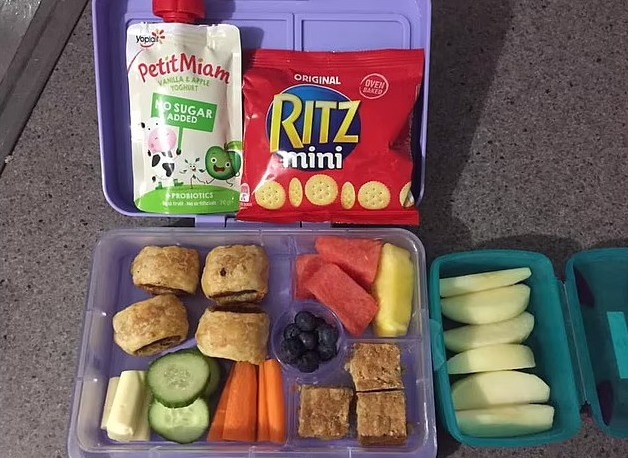 The mum blasted the school for having "routine health checks" during school hours and checking students' BMI – body mass index – before slamming the nurse for judging her daughter's weight.

She insisted that the four-year-old is "happy and healthy" and criticised the nurse for suggesting otherwise and other parents agreed it was wrong.

"The nurse had never seen our lunches but told me my child was overweight, she assumed I was not feeding her healthy foods and told me I need to offer healthier options because she is ‘well above average’,' she wrote, according to Mail Online.

"I don’t believe my daughter is overweight, she eats loads of fruit and vegetables and is healthy and happy."

I don’t believe my daughter is overweight, she eats loads of fruit and vegetables and is healthy and happy.

Facebook users who saw the post agreed with the angry mum saying that the young girl's lunchbox "looked perfect."

Others agreed that the nurse had no right to tell parents what to feed their kids, particularly if she hadn't even seen the packed lunch to begin with.

"It looks healthy to me. I wouldn't believe anything the child health nurses says when it comes to weight," one mum said.

"How rude. Take no notice of what she has said you have made a great lunch variety for your child and as long as they eat the foods and are happy what's wrong with it?" another mum said.

One mum said that school nurses can often be "mean and wrong" and encouraged the fuming mum not to listen.

While another dubbed the remark "unprofessional" questioning the nurse's training in nutrition.

Many reassured the mum that there was nothing wrong with the lunchbox selection she shared and they struggled to spot anything worth criticising.

Previously, we shared what a ‘perfect’ school lunchbox looks like according to nutritionists – so how does YOUR kid’s compare?

Plus mum lets 17-month-old son make his own food to ‘teach him independence’ & he even has his own replica kitchen.

05/07/2021 Fashion Comments Off on Mum fumes after school nurse calls her daughter, four, 'overweight' and blames her 'unhealthy' lunchbox
Lifestyle