A CRAFTY mum has completely transformed her old, battered fridge using £10 chalkboard paint – and now uses it to plan her weekly meals.

The typical white appliance had certainly seen better days, but rather than replace it altogether, Harriet Lohn decided to take to it with a paint brush. 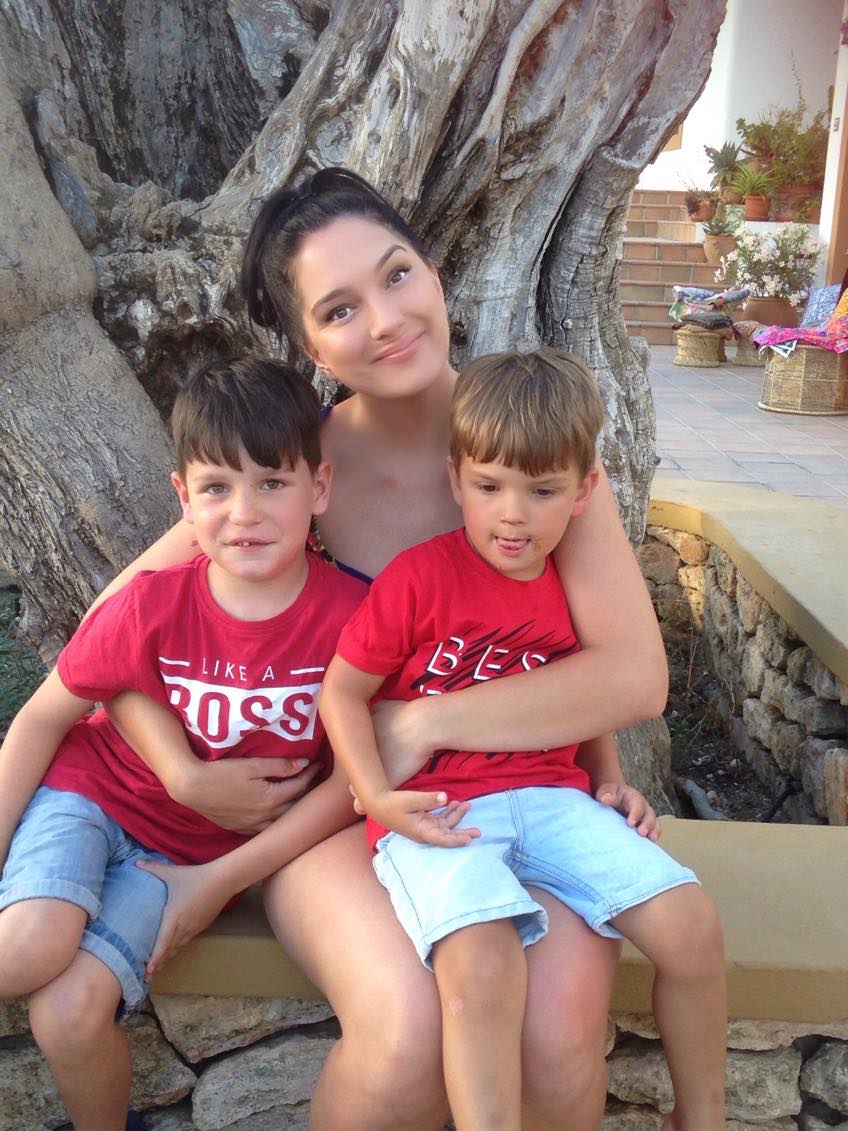 The mum-of two decided to use the chalkboard paint so her family can see what meals she's planned for the week – and it's such a clever way to stay organised.

She shared before and afer snaps in the DIY on a Budget UK Facebook group, and wrote: "“So I painted my fridge with chalkboard paint.

“It was looking a bit battered before! It’s not everyone’s taste, but looks less cr*p and cost £10 a tub – no prep needed.”

And added: “It looks shiny in areas because I wiped it with water. 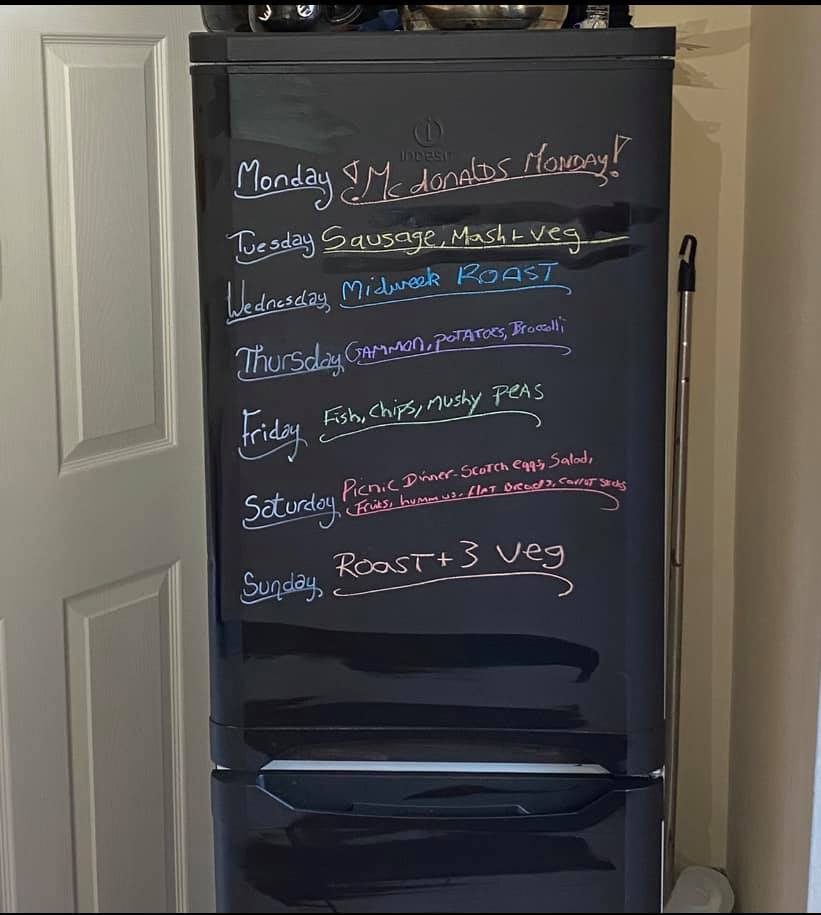 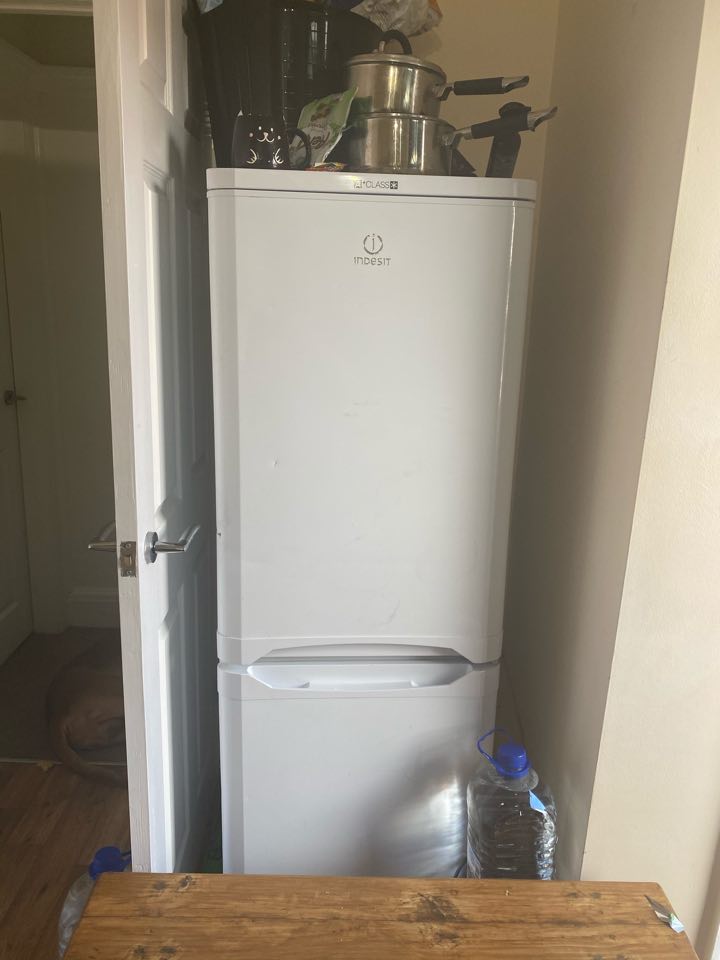 “Not looking for nutrition advice from any of you, thank you.”

The Rustin's Chalkboard Paint can be bought from Amazon for just £5.74 a tin, but she also picked up a paintbrush from Poundland and Crayola chalk pens – bringing the total to £10.

After painting the fridge with two coats and allowing it to dry, she used colourful pens to write out her meal plan – which she said her kids helped plan.

The mum told Daily Star: “The children chose [what to eat] this week as I am on annual leave from work. I indulged them.” 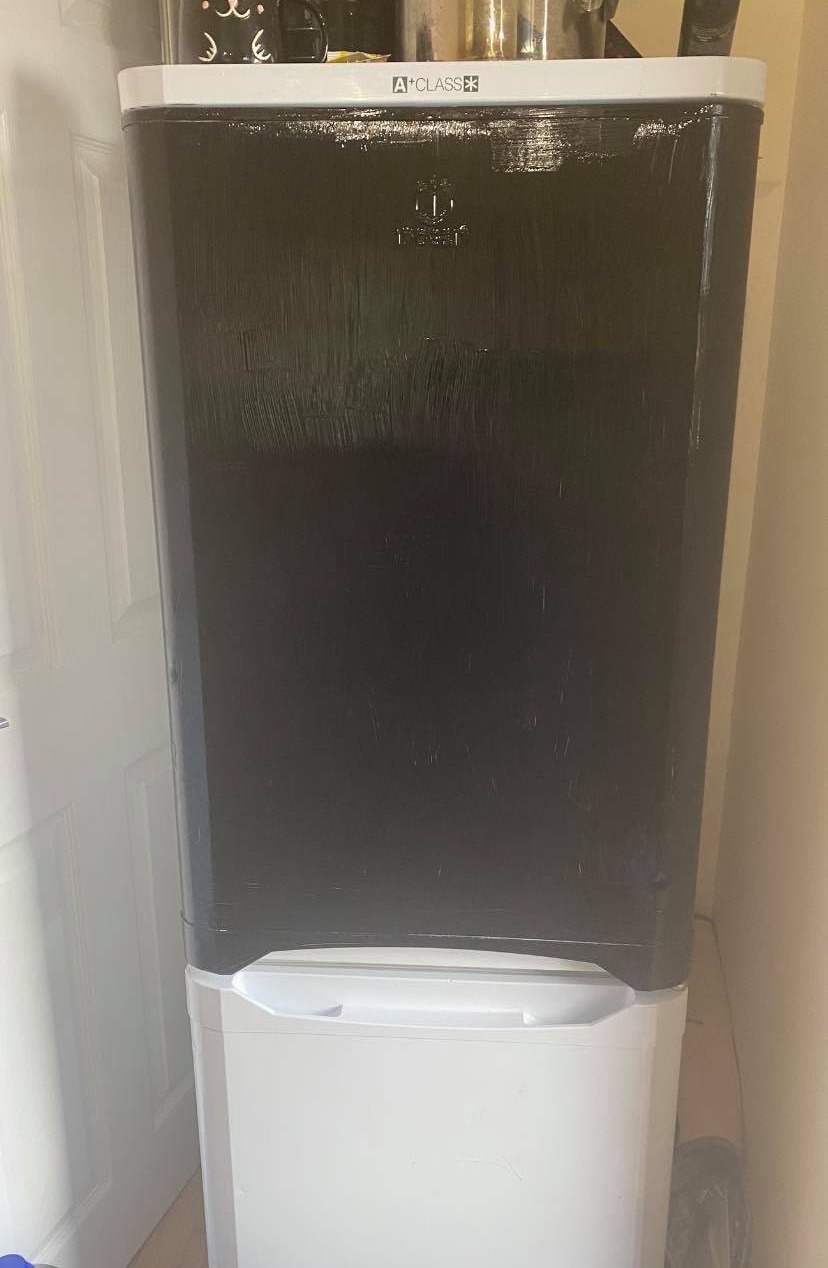 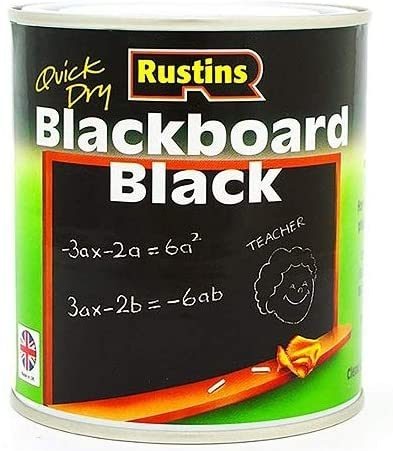 She also revealed that her DIY job required no prep work whatsoever, and even checked with her decorator before applying the paint.

Her clever idea was a hit with members of the DIY group, attracting hundreds of "likes" and comments.

One person said: “This is probably the best DIY I’ve seen on here so far – good job!” 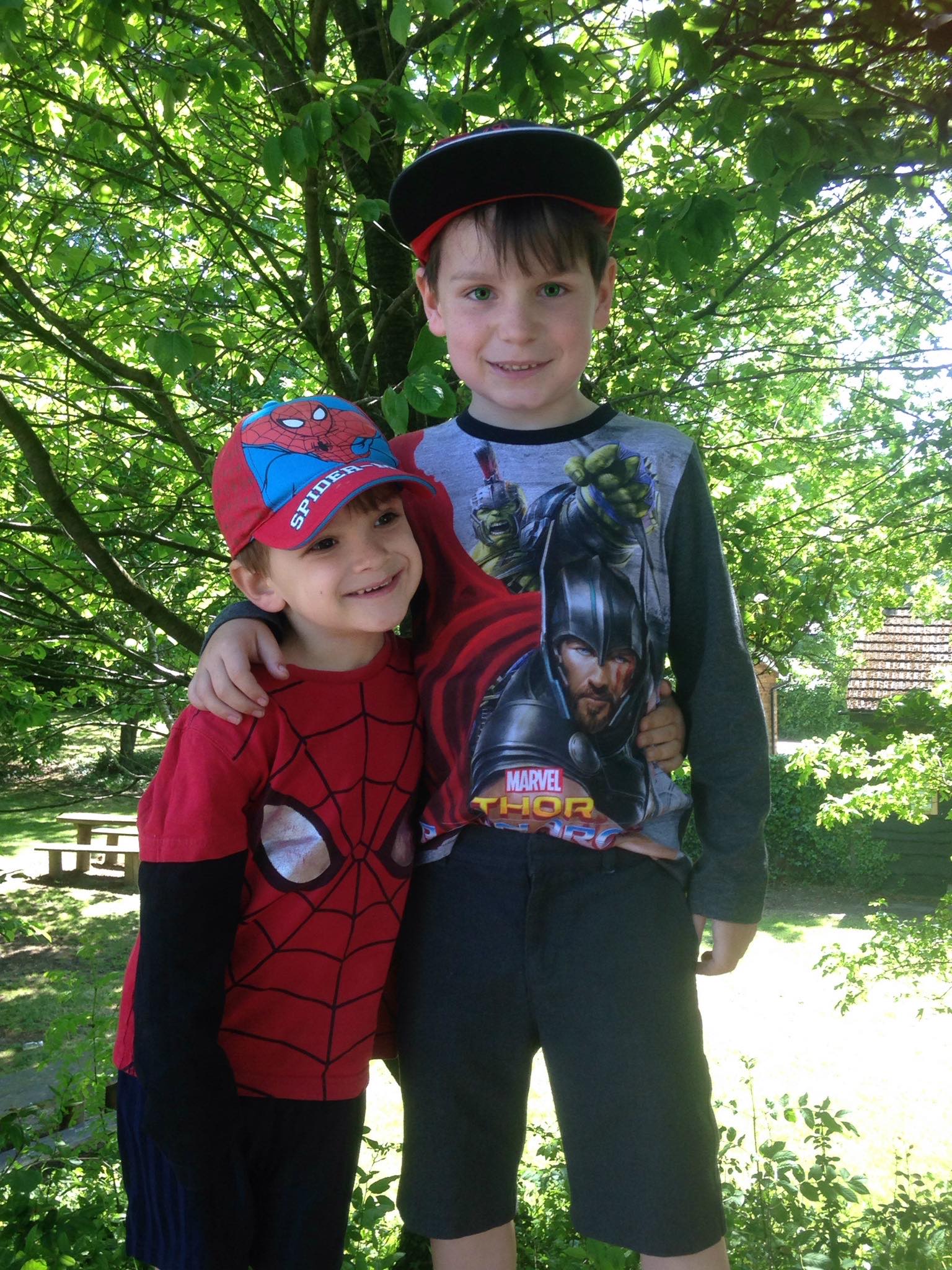 While another joked: “I’m coming to yours for dinner”

“We did the same with ours," a third wrote. "“Looks much smarter and extends the life of the fridge freezer, plus the chalkboard is actually really handy.”

While many others called the clever hack “fab”, “brilliant” and “clever”.

Plus a mum claims five simple hacks – such as putting two sheets on kids’ beds and using a ‘car sponge’ – have changed her life.

And thrifty mums reveal eight tips that help them save £1400 a year on food including only shopping ONCE a week.