A MUM has revealed how she created a Disney-themed teepee for her daughter, using just seven £1 tote bags from Poundland.

Melanie Lord, from Suffolk, explained her little girl Jessica, aged two, was desperate for a Disney teepee for her birthday, but with most designs costing around £40, the tents certainly don't come cheap. 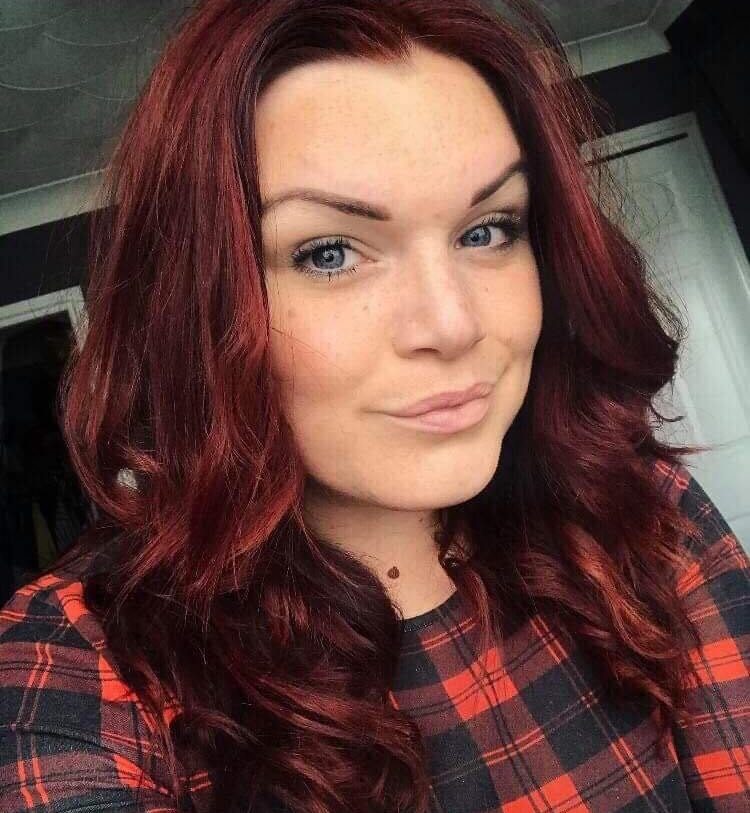 "I had looked into buying a Disney teepee for her birthday, but you were limited to only one character or film, and that’s not mentioning the £30 or £40 price tag – most of the Disney teepees on sale weren’t even fabric, but cheap plastic ones," she told LatestDeals.co.uk.

But Melanie found a genius way to create the perfect teepee for Jessica at a fraction of the cost.

After discovering Poundland had released Disney tote bags, Melanie decided to stock up, spending £7 on the bags as well as purchasing three dowels.

The mum explained she had previously used them for other crafts, such as canvases and pillows and thought it might be worth trying her hand at a teepee, too. 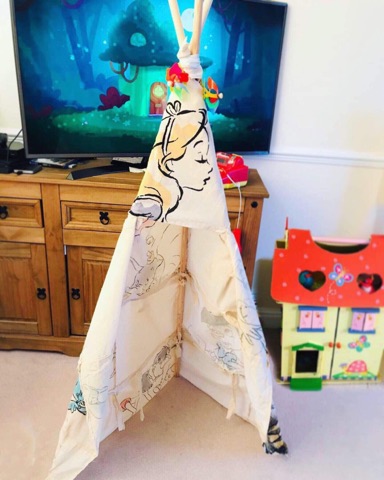 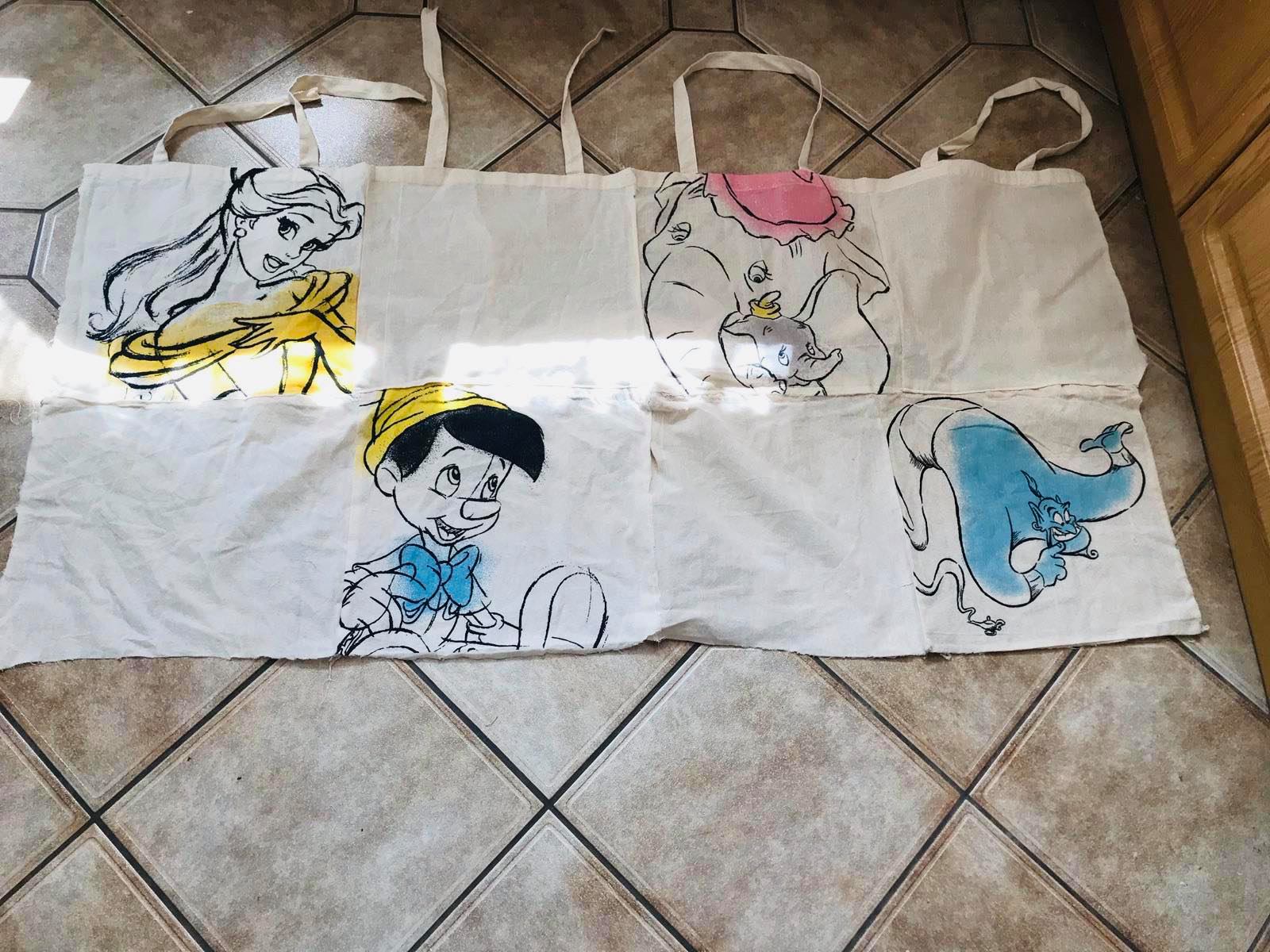 First, Melanie opened the bags up and stitched them in a row, before making a tripod with the three dowels.

She then tied the dowels together before cutting the handle of the bag in half and attaching to the top.

"I also used one tote bag and cut it at the bottom and placed it over the top of the teepee and then hand-stitched it to the rest of the teepee," she said.

“To neaten up any overhang from the bags, I used a staple gun from Poundland to attach it to the dowels to keep it secure." 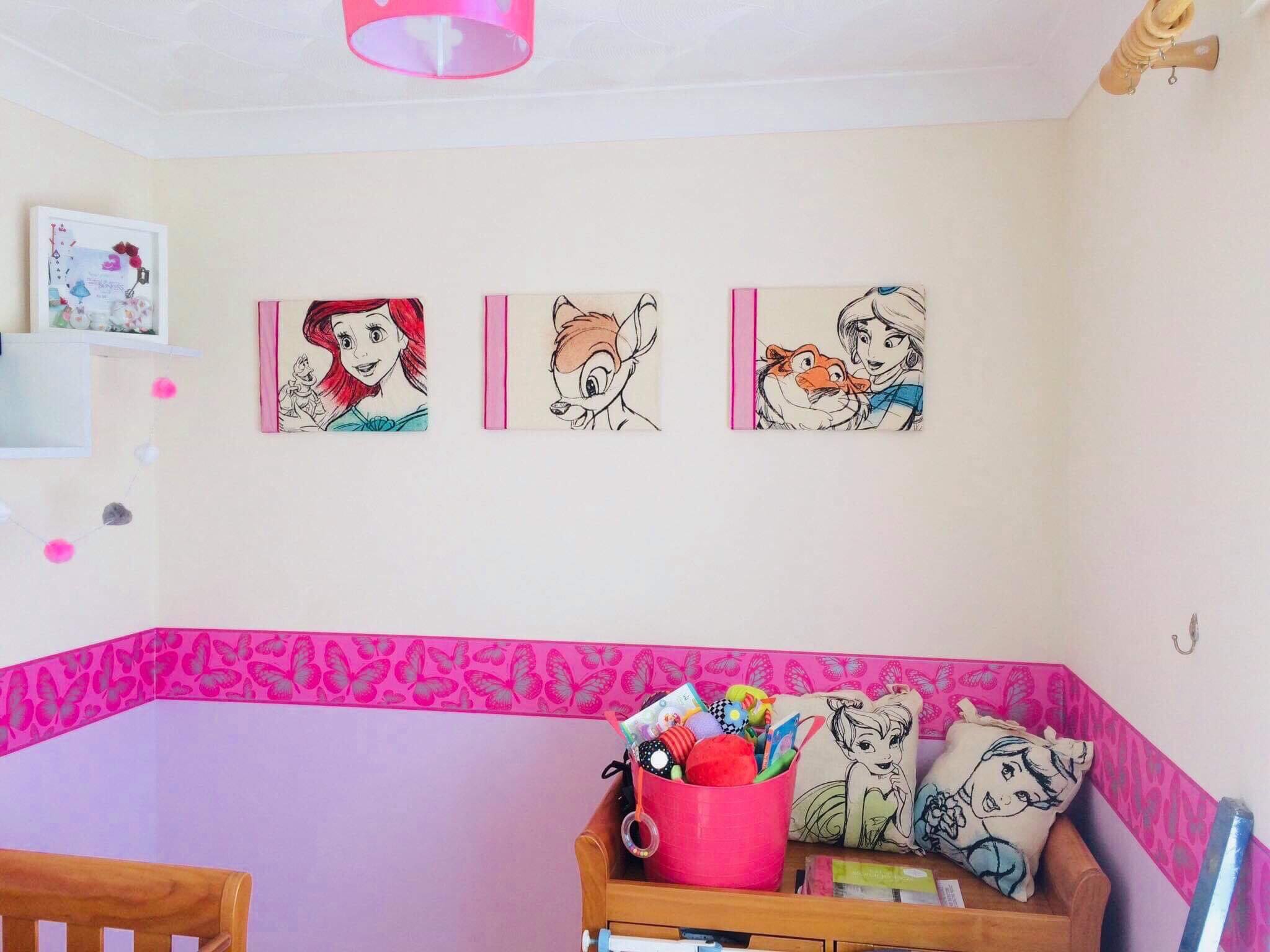 Melanie has filled the teepee with cushions and dolls, as well as a cosy Disney blanket.

And for the finishing touches, the mum added battery powered lights, explaining Jessica often reads her books and "snuggles her teddies" in her new Disney teepee.

In other news, we told you one mum raves about £5 storage container that keeps fruit fresh for a week longer.

And we showed you a dad-of-four spends eight months building an indoor treehouse for his kids complete with a bridge and pulley system.