SHARING sexual images of a person without their consent has been a criminal offence in England and Wales for five years.

But why are so many men still getting away with it? 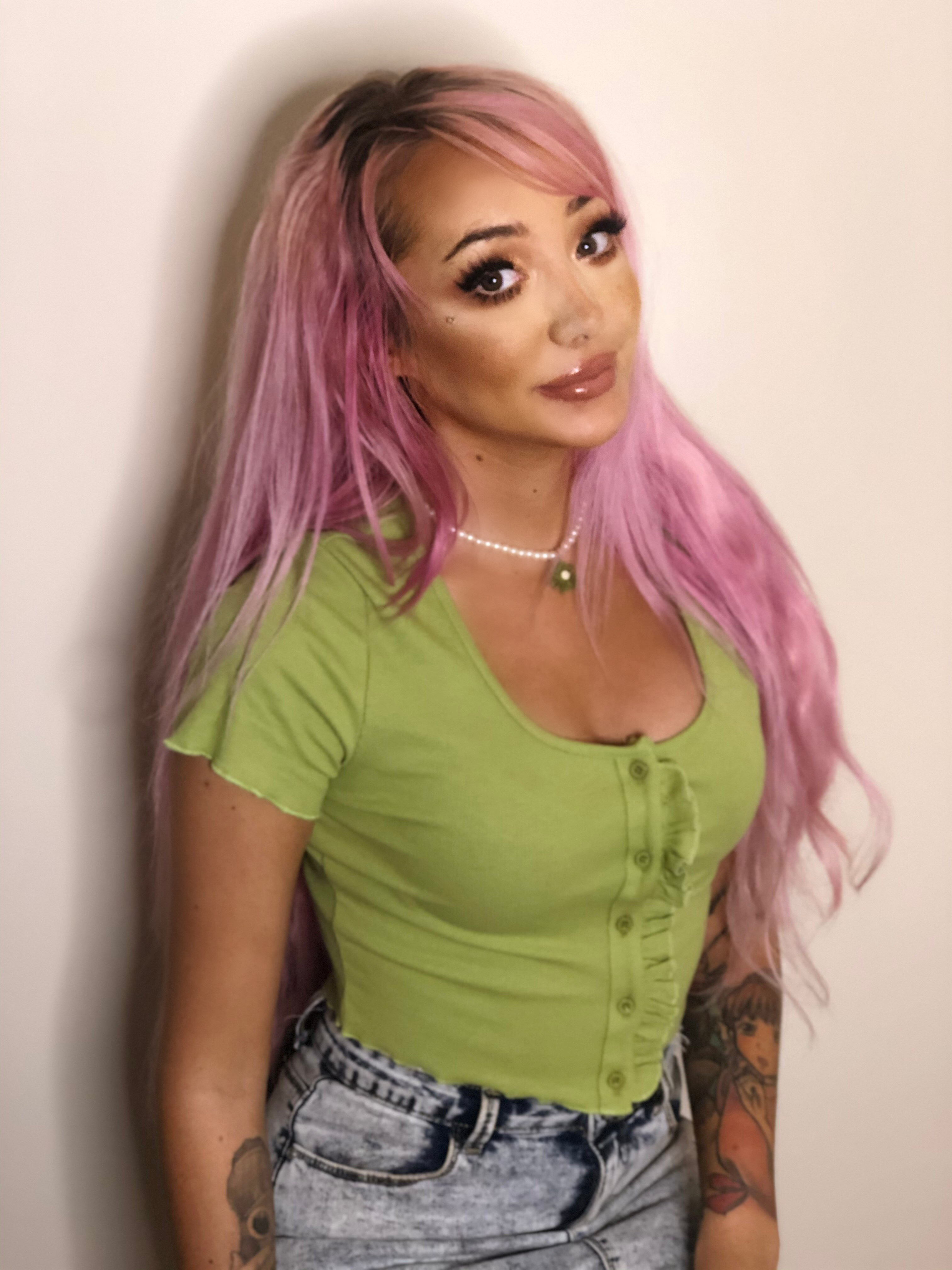 “After we split, my ex had been tormenting me by uploading sexual photos and footage of me to Facebook, telling me he wouldn’t stop until I got back together with him,” says Elaine, 25. 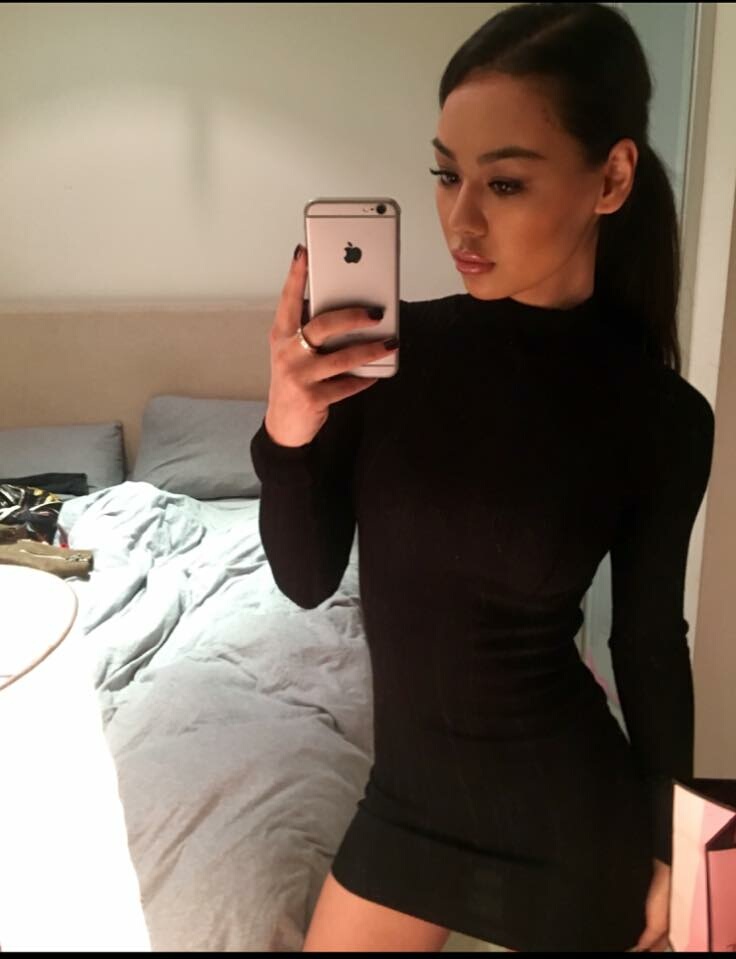 But while it became an offence in England and Wales in April 2015 and Scotland in 2016, with Northern Ireland soon laying down similar laws, it’s rare to get a conviction. In 2018, just one in 20 cases resulted in one.

In 2017, 261 people in England and Wales were convicted of disclosing private sexual photographs and films with intent to cause distress, and in 2018, the number of convictions had fallen to 183.

Now the crime is set to be put under the spotlight with the launch of Sky Atlantic’s new drama I Hate Suzie, starring Billie Piper, which explores what happens when a celebrity is hacked and sexual photos are leaked.

I begged him to take the photos and videos down, but he told me he’d only stop if I got back together with him, which I refused to do.

Elaine’s ex-boyfriend began his campaign of online abuse against her when she split up with him in March this year. “My ex was always very controlling,” she explains.

“We were in a long-distance relationship for three years as he lived abroad, but he’d often force me to share my location with him so he could track where I was. He became verbally abusive after I broke it off with him and I blocked him. But just a few days later, friends told me that he’d been sending them sexual videos of me via WhatsApp.”

Disturbingly, when Elaine asked to see the videos, she realised that while she’d consented to some of them being taken, others had been secretly filmed while she undressed. 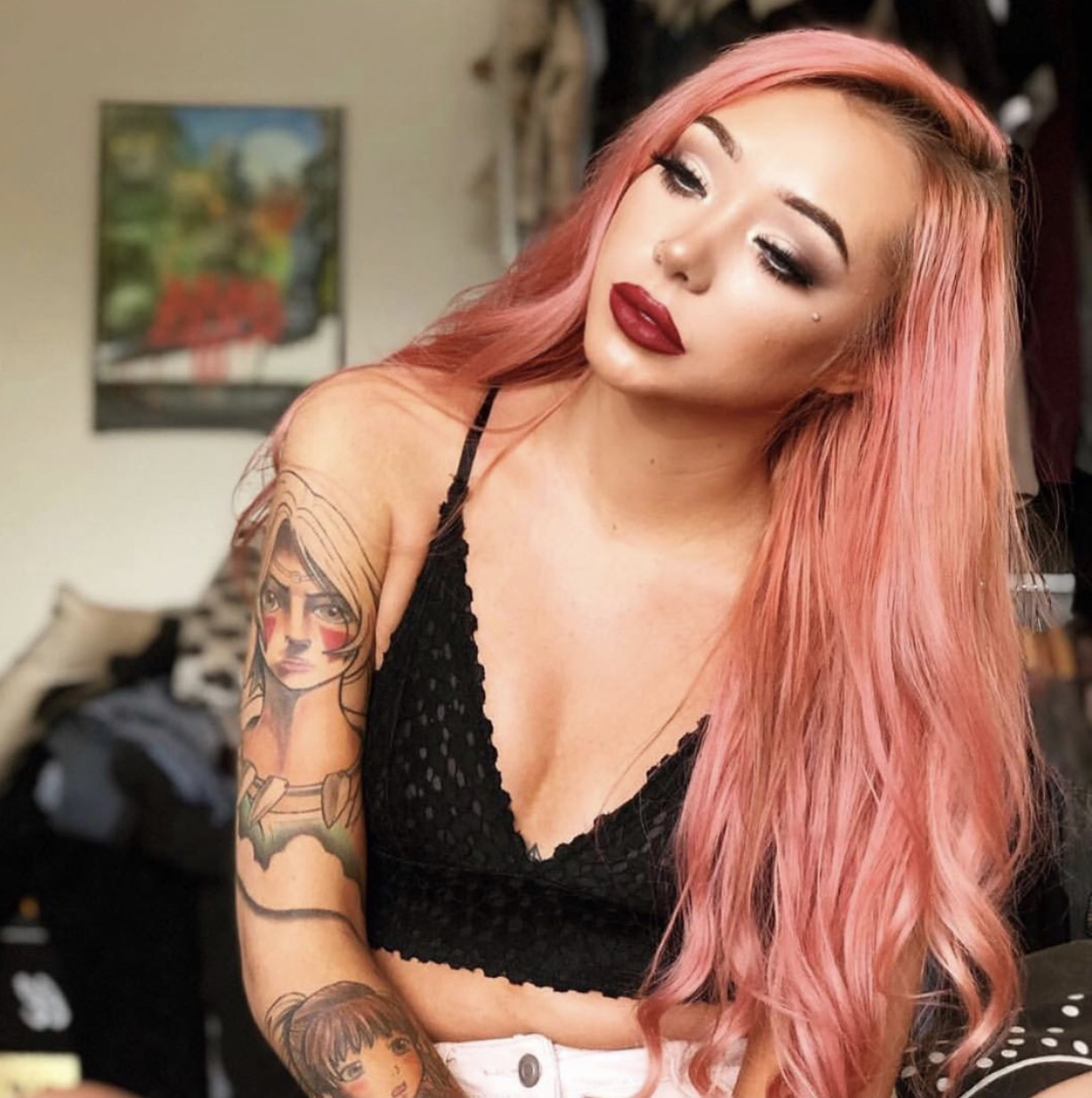 “I felt utterly violated,” she says. “I stopped sleeping and eating I was so distressed. I begged him to take the photos and videos down, but he told me he’d only stop if I got back together with him, which I refused to do.He admitted he had hacked my phone, and he kept taunting me, sending the material to my friends, family, and work colleagues from more than 30 phone numbers. It was terrifying and mortifying.

While Elaine went to the police straight away – and she believes she was taken seriously – she has yet to secure a conviction.

“My ex still lives abroad, so while the investigation remains ongoing, the police can’t arrest him. He stopped posting the videos and pictures after his family discovered what he was doing and told him how disgusting it was, and the videos have now been taken down. Even so, I’ve begun to feel very depressed and numb to it, and increasingly detached.”

I’m terrified prospective employers could Google my name and see the videos, so I’ve had to change it.

Elaine’s ex has gone silent for now, but she lives in fear that he will start up again. She’s contacted charities for counselling, and is on a waiting list, but she’s had to get a new phone number and legally change her name, including getting a new passport, to distance herself from the clips online.

“I’m terrified prospective employers could Google my name and see the videos, so I’ve had to change it,” she says. “In the future, I will find it hard to trust a man. I’ll always be on high alert.” 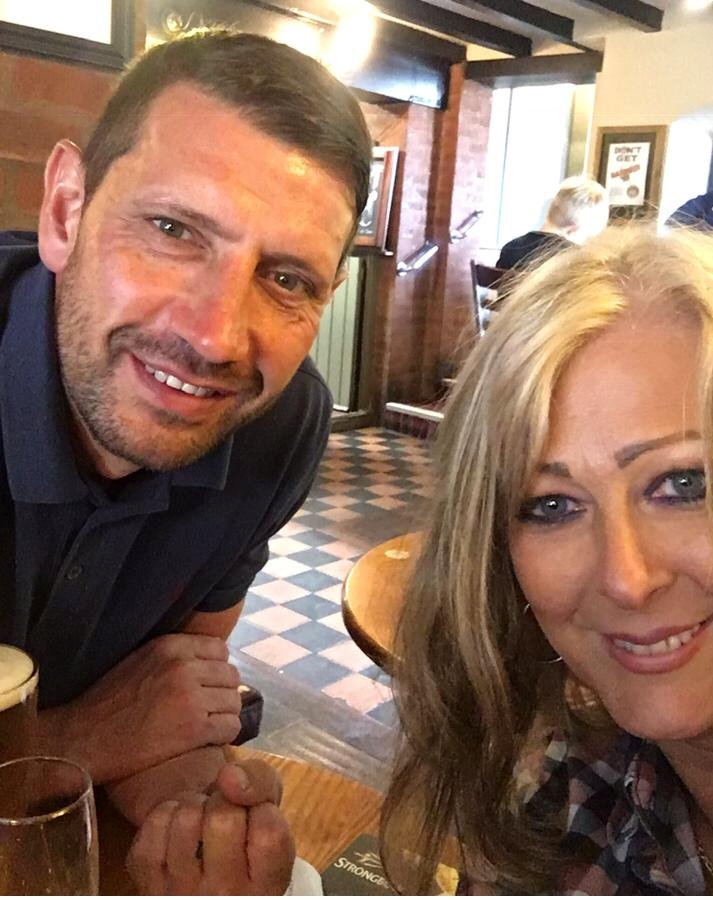 In May 2019, Spanish mum-of-two Veronica Rubio, took her own life aged 32, after a jealous ex shared a sex tape with her work colleagues. And in June 2017, Damilya Jossipalenya, 24, a Kazakh student living in London, jumped from her apartment window, killing herself, after her ex Alessio Bianchi sent a video of her performing a sex act to a friend, before threatening to “destroy” her and send it on to her conservative family.

Threats to share intimate images or photos without consent are increasingly being used as a tool of coercive control.

Victim Support urges women to report any images that are put up online without their consent. Victim Support services director Ellen Miller says: “It is vital that victims of this serious crime remember that they are not to blame for this violation of privacy and, often, trust.

"If an image has been shared on a website without your consent, request that the image is removed. If you can, try to keep evidence of the incident by taking a record and screenshots of posts or messages in case you decide to report this crime to the police at some point.”

While Scotland made it an offence to make these threats in 2016, England and Wales are still lagging behind, and nor is it a crime in Northern Ireland. 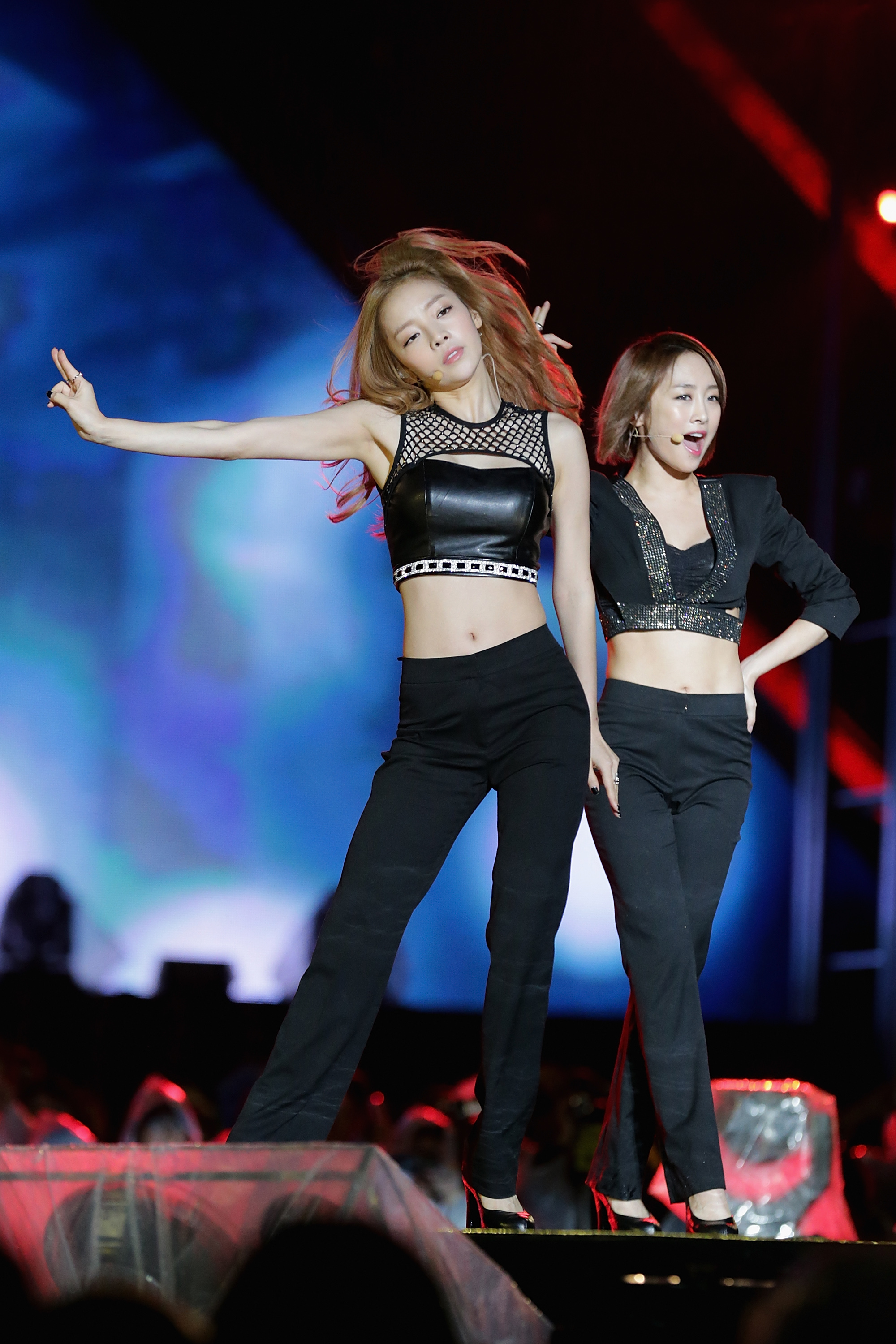 Ellie Butt, head of policy and public affairs at Refuge, says: “Threats to share intimate images or photos without consent are increasingly being used as a tool of coercive control. Because threatening to share intimate images is not a clear criminal offence, the police rarely take action. A simple legal change would make a huge difference to thousands of women and girls.”

“My grandparents were understandably shocked, though they didn’t blame me, but it was awful because you never expect your family to see you in that kind of a way,” she says. “But the worst of it was the messages from strangers. People were telling me to kill myself,” explains Megan.

“Friends were supportive, but these messages from strangers were very hard to take.  After a few days, I began to feel so low that I tried to jump off a bridge. It’s very blurry, but when a stranger talked me down, I went home and attempted an overdose.

I felt violated and, though my mind has blocked most of it out, I know it was the darkest period of my life

"I felt violated and, though my mind has blocked most of it out, I know it was the darkest period of my life. I wasn’t offered any counselling, so it was up to me to get through it alone. Even now, nobody else knows I tried to kill myself.”

“That’s when I went to the police,” she says. “They took a statement, but there wasn’t much more they could do. I decided to reach out to other local girls whose pictures were also on the website, and encourage them to report what had happened to them to the police. I met up with a few of them in person, but none of us felt we were taken seriously by the police.” 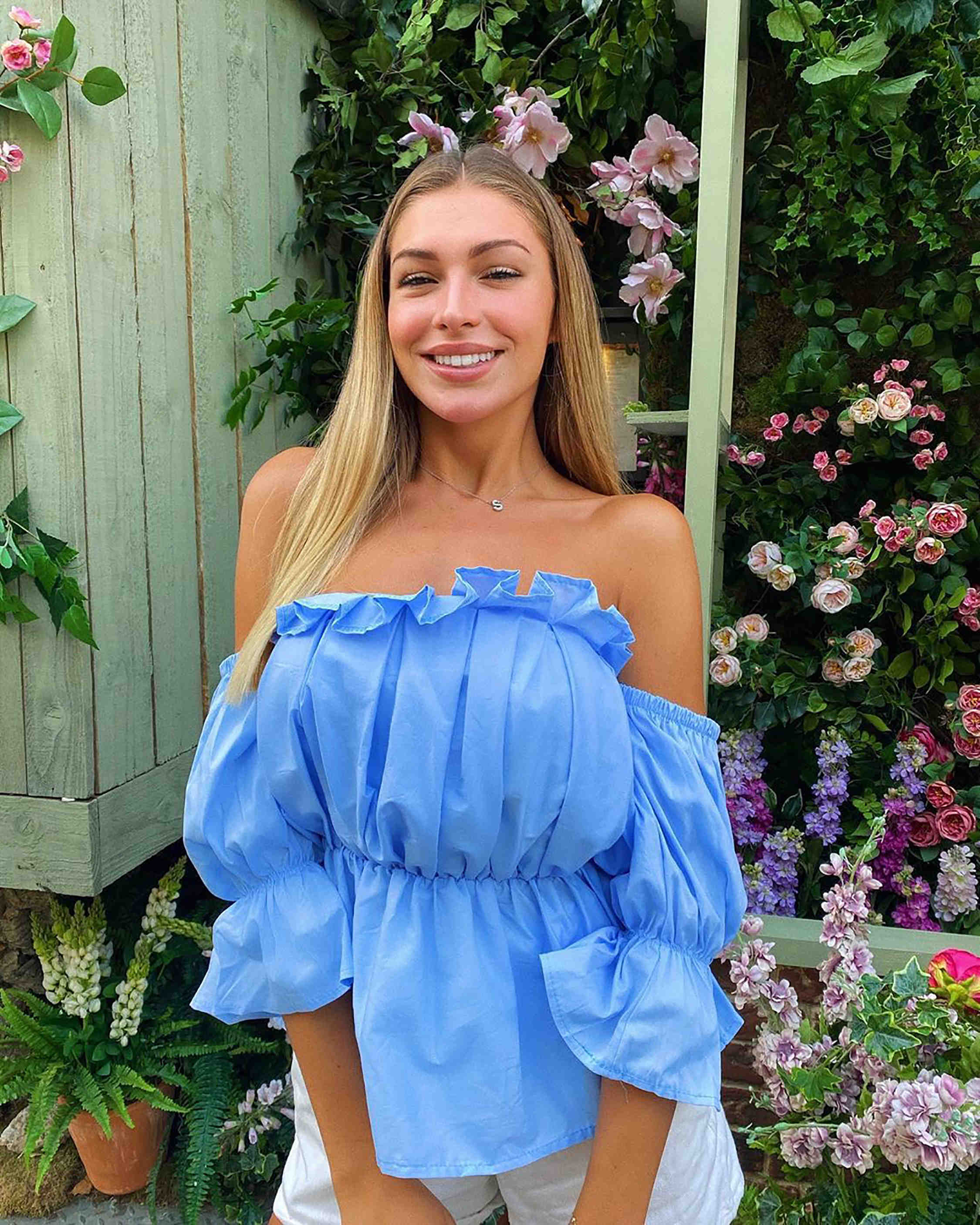 “I got together with my ex in August 2018, but he quickly became controlling and verbally abusive,” she says. He would tell me what to wear and demanded I delete certain people from my social media. When I broke up with him in January 2019, he stole my car and I went straight to the police.

"I was already in contact with them when he sent sexual photos and videos to my family and friends. It was horrific. They were all very understanding, but I felt so embarrassed and ashamed, and though they were supportive, I know it was mortifying for my children.

“He then began bombarding me with threatening messages, called my phone hundreds of times a day, and turned up at my house in the middle of the night. I ended up putting up CCTV at home as I was so worried.”

He then began bombarding me with threatening messages, called my phone hundreds of times a day, and turned up at my house in the middle of the night.

“When I stood up and read my statement in court in August 2019, I looked my ex right in the eye because I wanted him to know how he made me feel,” she says. “Now, I’m jumpy at night when I’m alone, and I’ve still got the CCTV up. I’m moving house soon, so there’s no way he’ll be able to track me down again.”

“It just didn’t seem like anything for what he’d put me through,” adds Kim. “Though I was happier that he got a five-year restraining order, so at least he can’t come near me or my daughter again.” 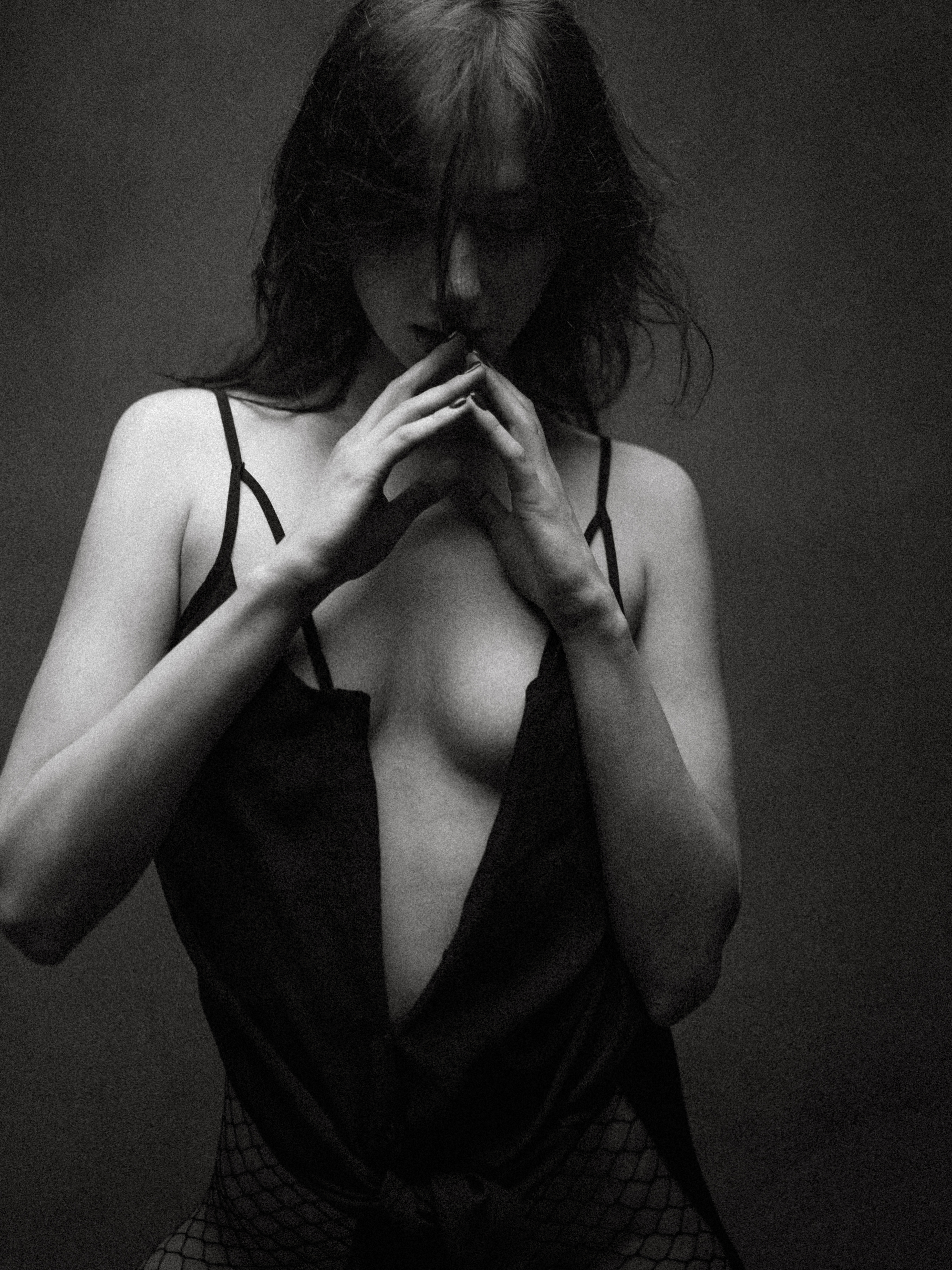 Clare explains that even when in court with good evidence against the perpetrator, many victims will end up withdrawing. “Women are often worn down by the process, and perhaps they’ve not got the right support from family or friends, or they fear the publicity that can come with a case,” she explains.

“And once in court, the perpetrator can often argue that there was consent to post the image, though that’s rarely a credible claim. However, police have to prove that the photos were posted with intent to cause the victim distress, which is a key factor in limiting the amount of cases that progress to a conviction.

“In the future, I’d hope the law would be changed so women were granted anonymity, which would give them more protection in court and lead to more convictions.”

“The difference is that if they go back up, I won’t stand for it again,” she says. She is now campaigning for the law to change in Ireland with a Change.org petition that has been signed by more than 13,000 people so far.

“But what really needs to change, apart from the law, is women being slut-shamed,” adds Megan. “It’s a massive thing that impacts every woman. Either you’re a virgin and you’re a prude or you have sex once and you’re a slut. There’s no winning with this. And until society changes, we all can’t move forward.”