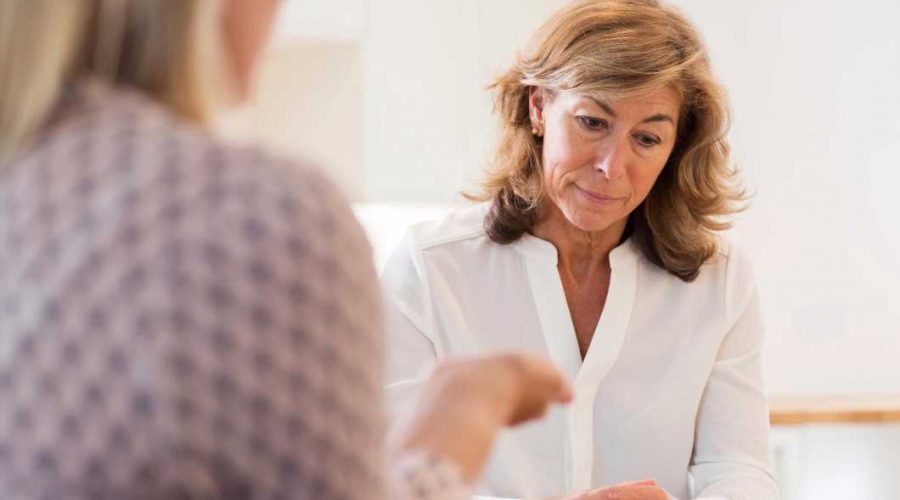 WHEN it comes to mother-in-laws, there sometimes may be that love-hate relationship between her and her son's wife.

But things can become even worse if you divorce. 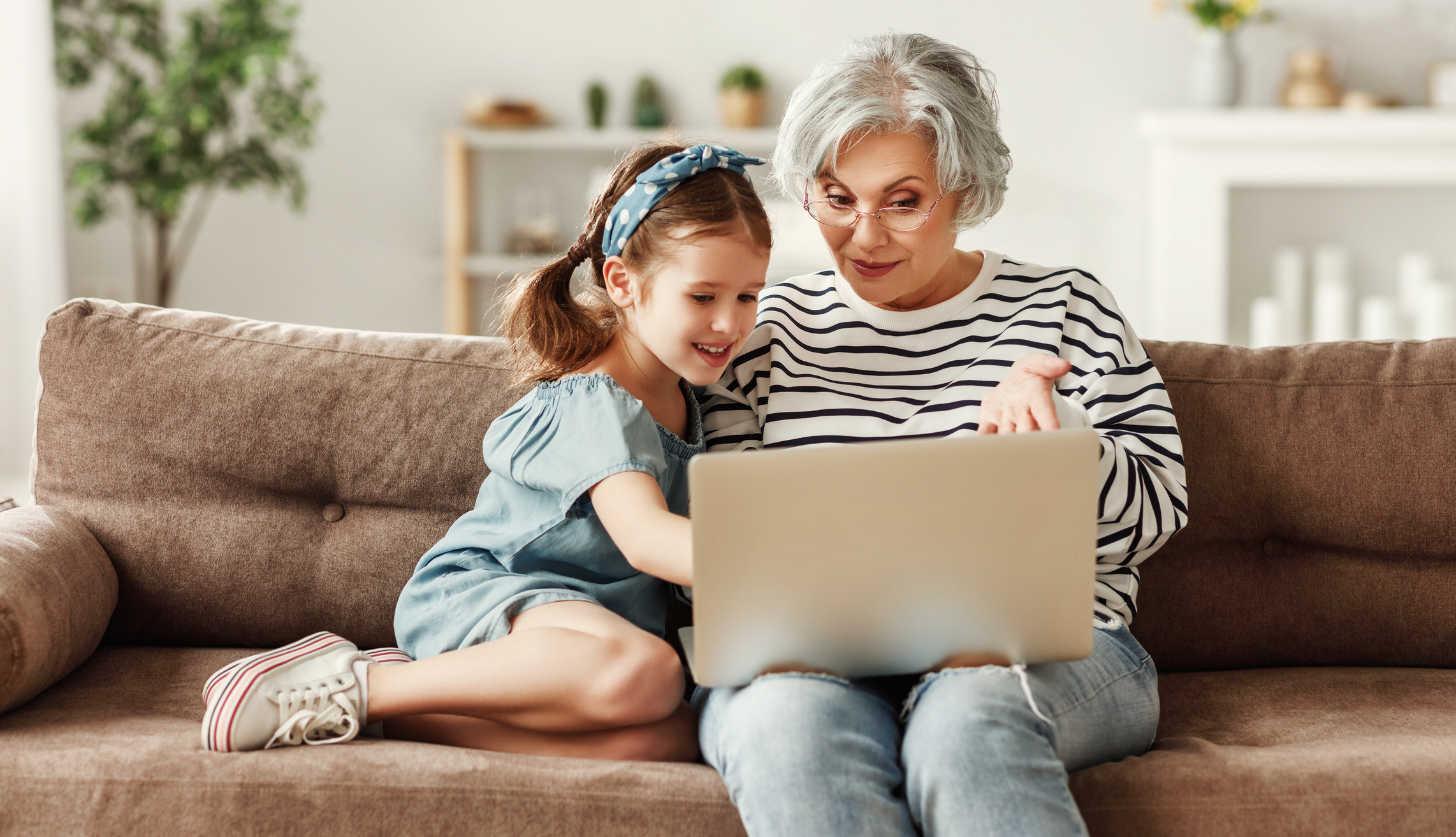 And things got intense for one mum who turned to an online forum for some advice.

The mum, who was anonymous, shared her thoughts on Reddit of her ex’s mother's bizarre request.

She claims the ex’s mother is insisting on being called ‘mami’ or mom’.

In a post, the unnamed parent from the US wrote: “I’m currently eight months pregnant with my first child – my ex and I have been off and on for about three years.

“He has been back and forth about being involved which is his choice. Currently we have been getting along and were in agreement about what we wanted for our child.

“Now to his mom, she day one questioned our daughter being his. Since then has said multiple times she will 'take her and raise her' if I don’t do it correctly?!

“She also said she wanted our child to call her 'Mami'. I said politely no that I’m not comfortable with that it is essentially the same thing as Mommy/Mom.

"She said okay. She brought it up AGAIN my ex told me he addressed it and told her no it wasn’t okay.

"Then the other day he tells me 'just thought you should know she (his mom) said that she’s excited for the baby to be here and that baby will probably call her mom'.

"At this point, he obviously isn’t making it clear to her that no our child is not hers, baby will not call her mom.

"I will have our child 90% of the time he only wants to see her once a week.

He obviously isn’t making it clear to her that no our child is not hers, baby will not call her mom

"That’s his choice fine, it’d be different if MIL was in fact going to be around our child 24/7 raising baby like MIL's mother raised her kids then I could understand it. But that’s not what’s going to happen at all.

"She’s p***ed at me for calling her out on it and putting my foot down firmly but AITA?

"Am I just being influenced/enraged by my pregnancy hormones? Or is it not okay especially if I’ve told her multiple times before no I’m not comfortable with that?"

And many people agreed that it was wrong, with one write:

One added: "This woman requires boundaries and you are absolutely right to draw them in bold permanent marker."

Another wrote: "Do not let that baby ever think anyone but you is her mom!"

And check this, Bridesmaid slated for ‘tacky’ wedding card advising the couple to ‘spit not swallow’ & ‘always pee after sex’

02/09/2021 Fashion Comments Off on My ex's mum is demanding my baby calls HER mummy instead of grandma, he doesn’t see the problem but I’m fuming
Lifestyle