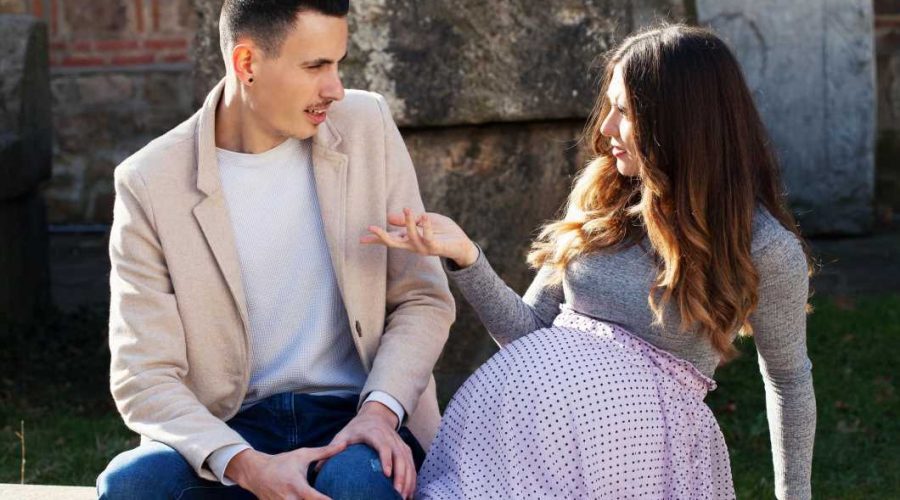 A PREGNANT woman has vented her frustration over her husband claiming he has morning sickness just like her and says she is so angered by him, she can't stand being around him.

The mum-to-be is 11 weeks pregnant and explained that not only has she been constantly throwing up because of morning sickness, her husband has been experiencing similar symptoms too. 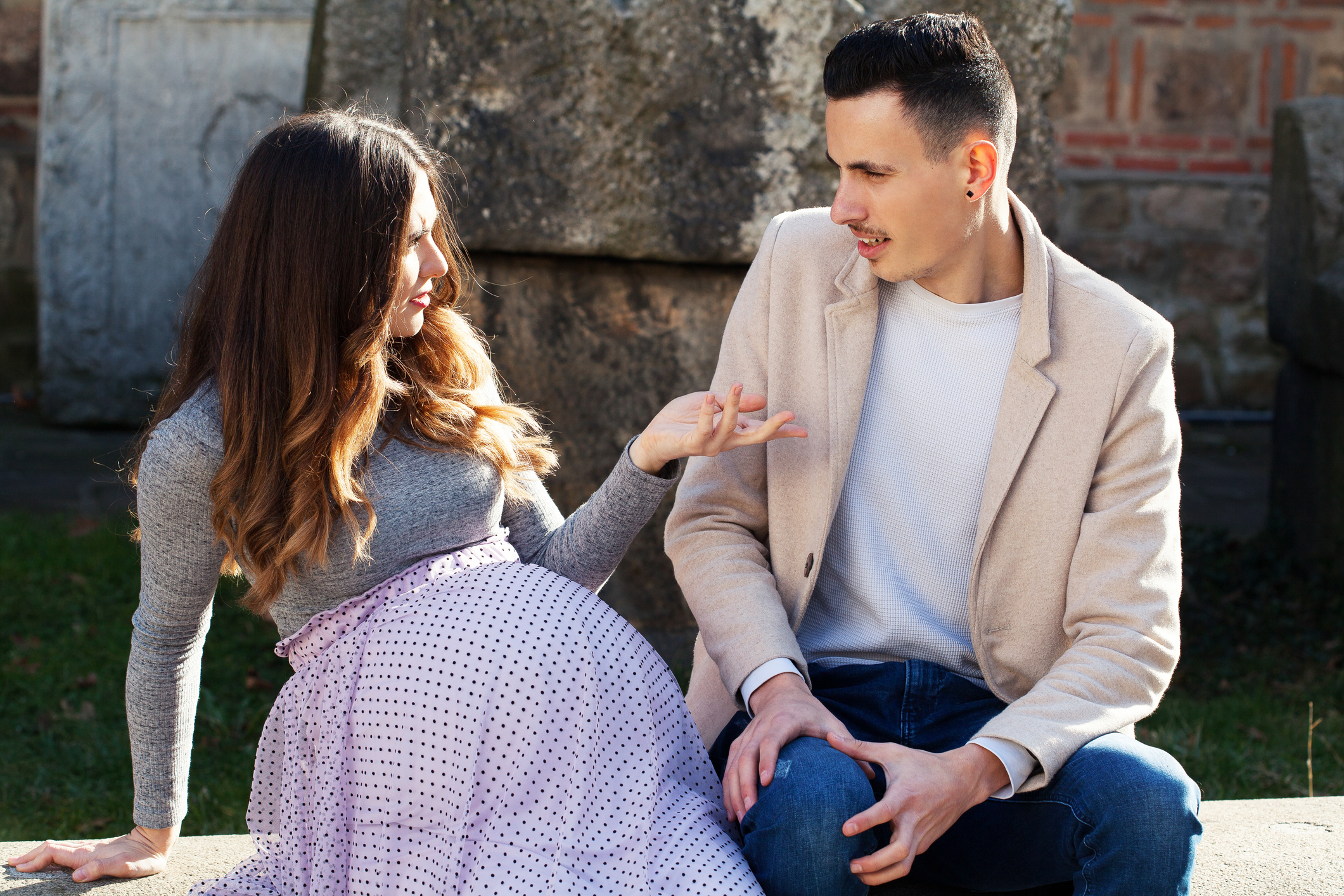 In a post shared online to Reddit, she explained that her partner has also been getting sick, but it leaves her "utterly disgusted" as she feels like he is "mimicking" her.

The woman turned to others for advice after becoming increasingly frustrated and questioned whether it was normal for her to feel so "angry" towards her partner.

So much so, that she revealed her husband's sickness is irritating her so much, she can't stand to be around him, reports Kidspot.

She wrote: "I’m now 11 weeks pregnant with my first baby and I’ve been experiencing morning sickness and it’s been horrible (like constantly throwing up). 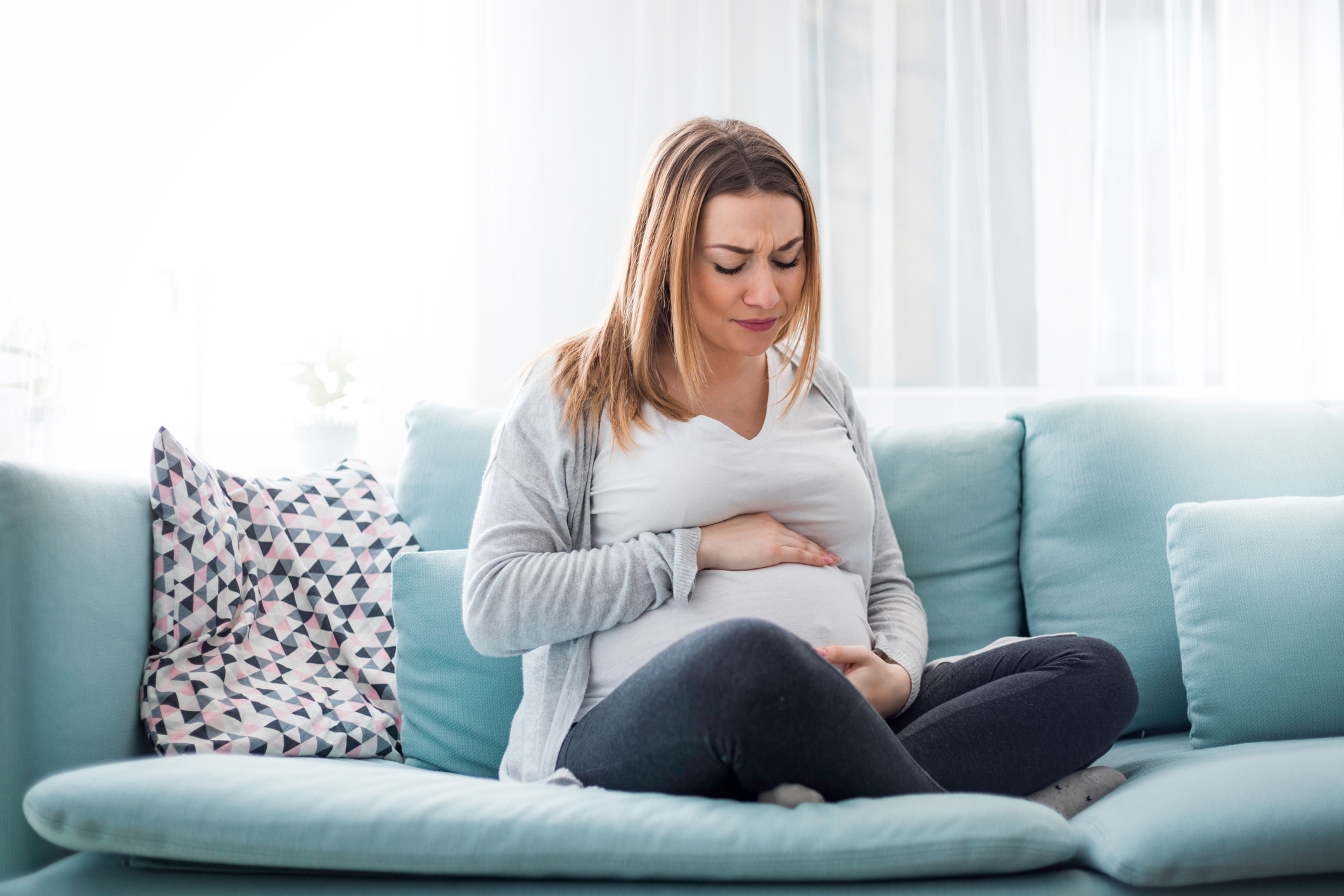 "A while after I first started experiencing morning sickness, my husband has also started to experience something similar. I was told that sometimes husbands can also experience this and it’s called sympathetic pregnancy."

The woman confessed that seeing her husband go through sickness leaves her feeling "pissed off" as she vented he will never truly understand "the constant discomfort and pain" that comes with being pregnant.

"It feels as if he's just mimicking me, like he'll never truly understand how hard this pregnancy is," she continued.

Admitting it's causing arguments and impacting on their relationship, she said: "I’m so torn because I know there’s nothing he can do but I just feel so frustrated and it’s really affecting how I act around him. Because now I don’t like having him around me."

Sympathetic pregnancy – known as Couvade syndrome – is where an expectant father or partner experiences the same symptoms as their pregnant partner.

What are the symptoms of sympathetic pregnancy?

Psychological symptoms may include:

Physical symptoms may include:

According to Healthline, while Couvade syndrome can be relatively common, it isn't recognised as an official disease or psychological condition.

More often than not, if those experiencing it seek medical help they won't receive a diagnosis and may be told nothing is wrong with them.

There is currently no treatment, with research suggesting symptoms tend to ease after the first trimester, like pregnancy, and go away following the birth of the baby.

Reacting to the woman's post, fellow mums revealed that their partners had too gone through similar.

Some suggested that the woman's hormones may be "clouding her judgement", resulting in her feeling more annoyed than she expected. 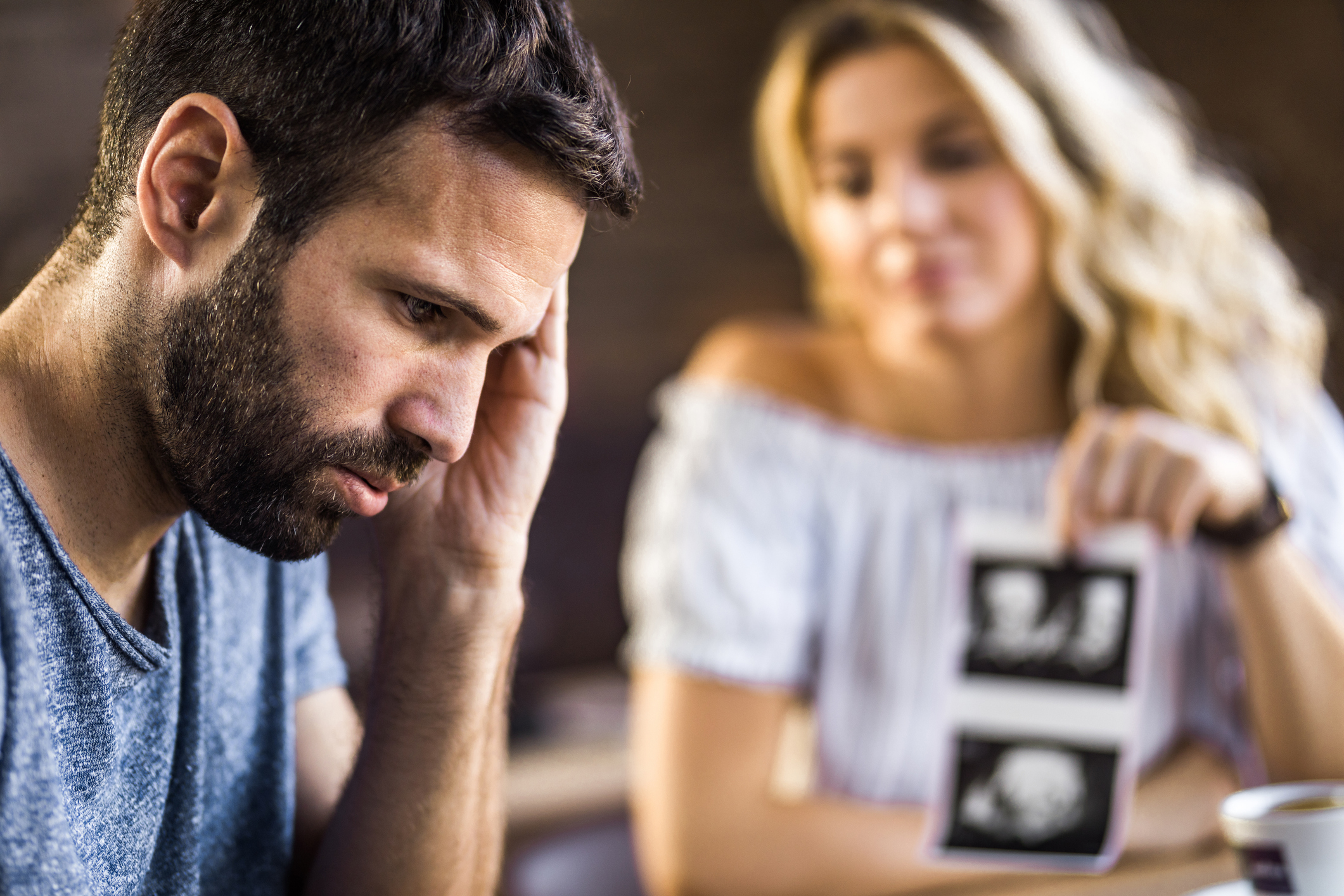 "When you're pregnant you’re much more likely to go 0 to 100 immediately over things that are really only like a 20… It's important to note that you’re allowed to be annoyed and upset about it, it's how you act on it that’s the important thing," shared one person in response.

Another suggested the woman should talk to someone about how she is feeling.

They posted: "I just had a baby and I get it. I think hormones are playing a part and also I think you should talk to someone about it (esp if you have any other anxiety or depression symptoms). Because if you’re being triggered by him being sick NOW, you’re going to really resent when he doesn’t go through labor and doesn’t have to wake up as much at night and his life doesn’t change as much as yours.

"I remember after 36 hr of labor, tearing, bleeding 2L, and preeclampsia my husband (who had slept in the hospital) said he was tired and I almost lost my mind. But he was tired. We can both be tired."

A third revealed that they used to find their husband's sympathetic pregnancy symptoms "annoying", but later down the line instead thought they were "sweet".

"When I was pregnant my husband had so many pregnancy symptoms. He had nausea, gained weight, had insomnia, and (weirdly) had sore nipples at one point," they commented.

"I remember it being really annoying in my first trimester (with both my pregnancies) but then as the pregnancy progressed and I didn’t feel so awful anymore I thought it was kind of sweet. I don’t think he’d be experiencing this if he wasn’t a very sympathetic partner."

Meanwhile, one mum gets brutally honest and reveals 'I regret having my baby, he’s ruined my life – if I could go back I wouldn’t be a mum'.

Plus, another mum was left fuming after stranger leaves most passive aggressive note ever on her car BANNING her from using parent parking spot.

And this mum started potty training her twins at three weeks old – she'd hold them over the sink and hope for the best.

29/06/2021 Fashion Comments Off on My husband claims he has morning sickness just like me – I find it repulsive, I’m so angry I can’t even look at him
Lifestyle