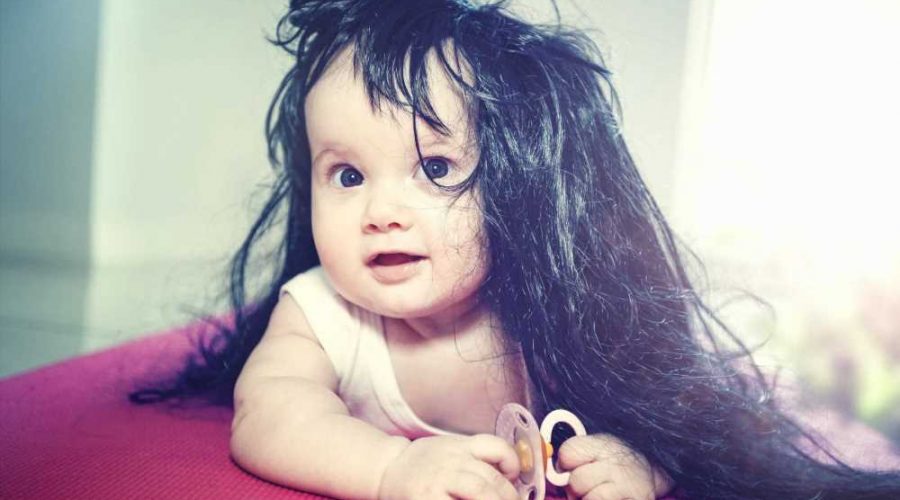 IN-LAWS are expected to be invasive, but this mother-in-law has really got hairs in a twist this time.

This mother-in-law dared to put her granddaughter in a wig, in a bid to cover up her naturally ginger curls. 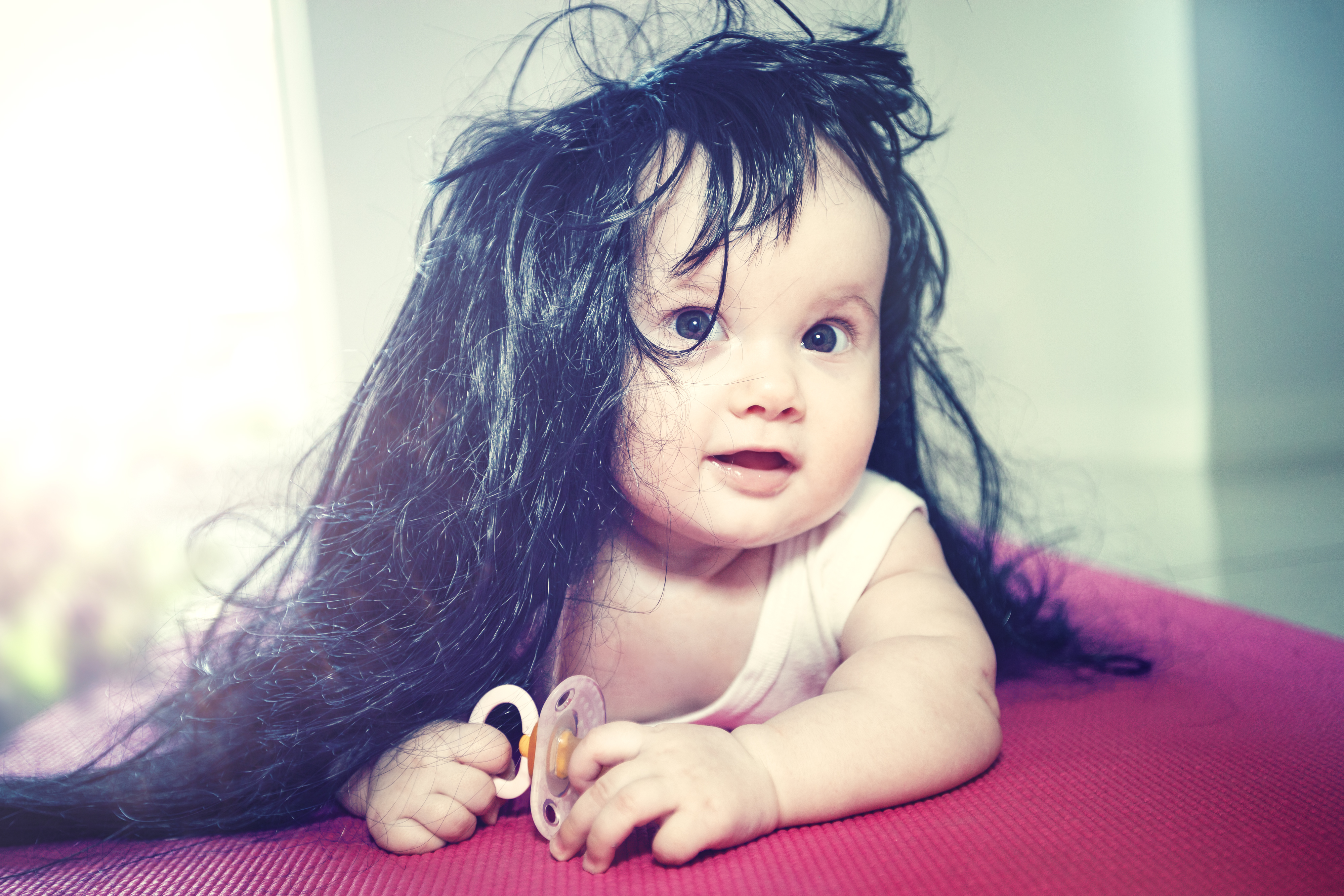 The outraged mother took to Reddit to air her anger in a post where she was almost spitting with rage.

She wrote: "My husband is red-haired/ginger and his hair has some soft ring curls."

"His dad is ginger as well so it's genetics. My one-year-old daughter is also a ginger," the mother explained.

"I never thought once of a reason why my daughter should feel uncomfortable with her hair colour and curls until my MIL made it an issue."

The worried mother added that her mother-in-law raised her son to believe his naturally ginger hair and fair skin were "ugly", which meant he has grown up with a lot of self-hatred, due to her abuse.

Now she has picked up that her mother in law and grandmother to her daughter has started doing the same thing to their ginger son and one-year-old.

"She says stuff like how unlucky she is she got that hair, how she's gonna spend hundreds in her life to dye her hair, how the curls are ugly and not easily tamed, her freckles and all that," she added in her post.

"One of the times she visited she brought a plastic wig to see what my daughter would look like with brown hair."

The woman explained that her husband had previously tried to get through to his mother about her damaging behaviour but she just would not listen.

She said: "Mother-in-law throws tantrums claiming my husband won't let her have 'an opinion'."

Her bringing a brown wig for the baby was the last straw for the poster and she had no choice but to show her mother-in-law the door.

"She guilted me telling me how I should be grateful she's looking out for my daughter so she'll avoid being bullied," she told the online forum.

"She threw one of the usual tantrums about being entitled to her opinion and left."

As a protective mother she has refused to let her mother-in-law back in their house despite her husband telling her that she is "taking it too far."

Commenters on the post told her that, as a parent, she must protect her child at all costs.

One shocked commenter asked: "It’s difficult enough to deal with the stereotypes on the outside- to put up with that insanity from grandma?"

"Never ever let her be alone with her- even if she starts behaving."

Another added: "Protecting your daughter is your number one priority."

"Your first responsibility is protecting your child, not your MIL's 'opinion'," chimed in another.

Many commenters agreed that this bizarre situation must result in strict boundaries for the grandma.

"If you want to keep this woman in your life, you need to set a HARD boundary, right now," one person advised.

"The very second she mentions your child's or husband's hair, you either hang up the phone or walk out of the room/house, visit over.

"Tell her this, and follow-through, no exceptions. Create a boundary, maintain a boundary, rinse, repeat."

What would you do if you walked in on your baby in a wig that their grandmother had bought for them? 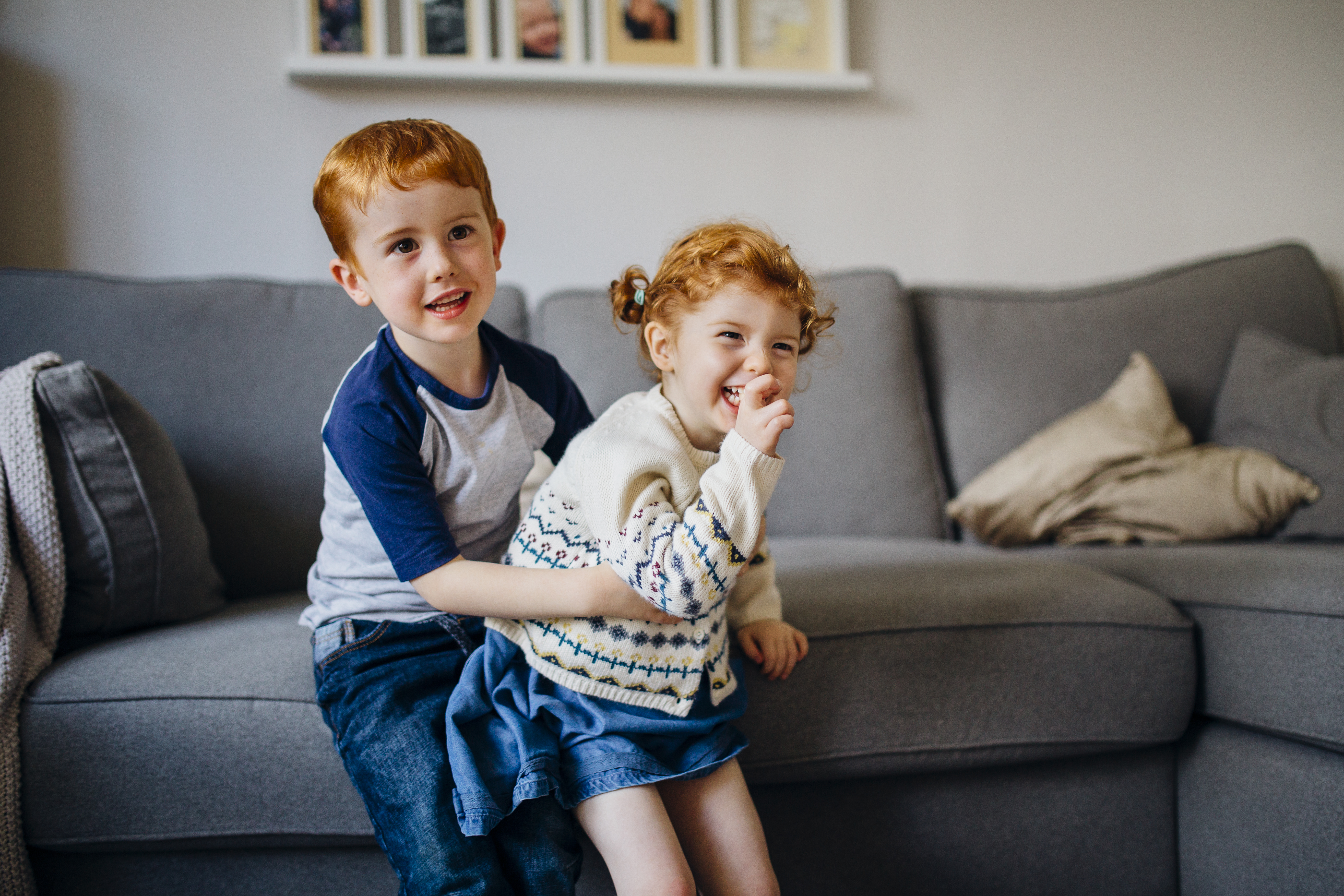 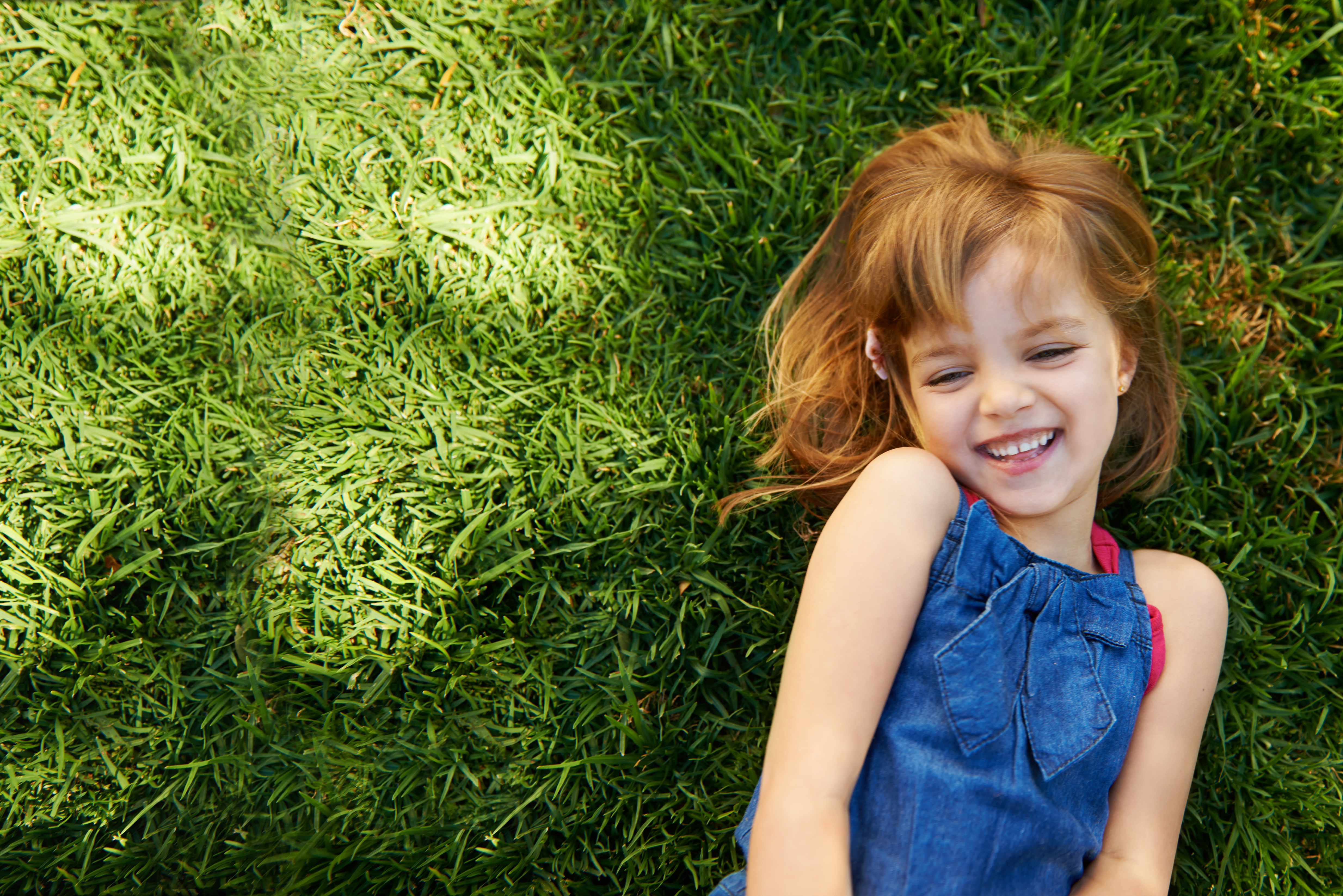 We shared how a five-month-old girl born with a full head of hair is regularly mistaken for a DOLL thanks to her luscious locks.

In other parenting news, we told you about a mum whose friend went "psycho" after she cut six inches off her daughter's hair without asking.

15/11/2021 Fashion Comments Off on My mother-in-law calls my one-year-old daughter ugly, she even put a WIG on her – I was fuming
Lifestyle