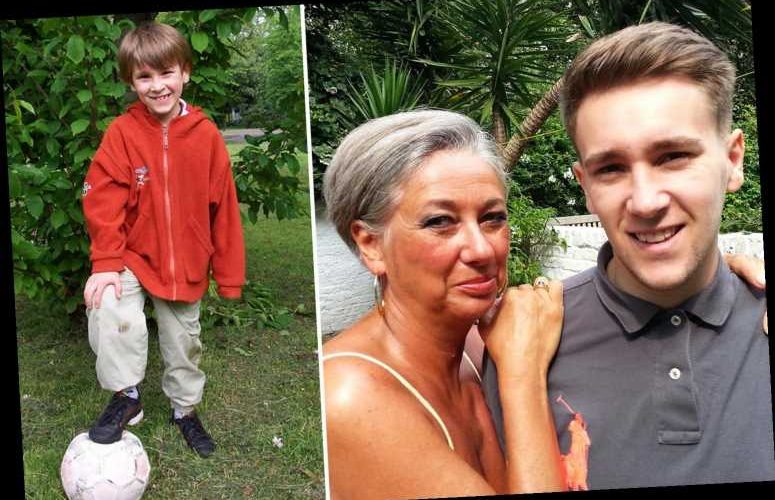 LESLEY O’Neill, 60, a Pilates instructor, lives in north London with her husband James, 54, and their daughter Molly, 17.

“Talking to my son Louis on the phone, I heard the anxiety in his voice. He’d been under the weather for a couple of weeks and said he still didn’t feel right. 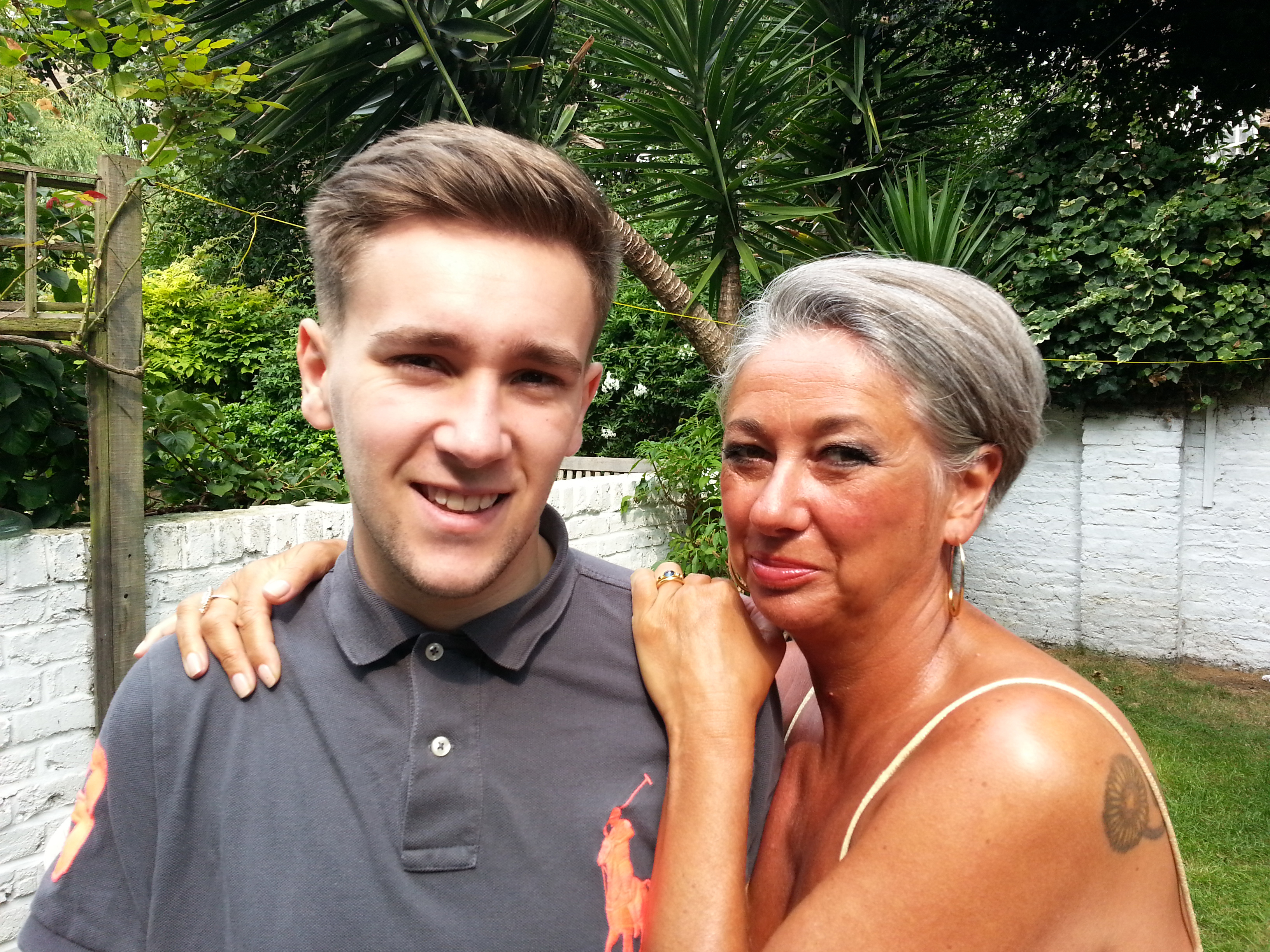 Knowing he was prone to panicking, I told him to rest and relax – never imagining that just hours later, he’d be gone.

Louis, 24, was the light of my life, a real character, always telling jokes. His dad Stanley, 56, and I were overjoyed when he was born.

We divorced after his first birthday and I went on to meet James. We had our daughter Molly and the following year we got married.

Louis loved his little sister and stepdad, but also remained close to his father. 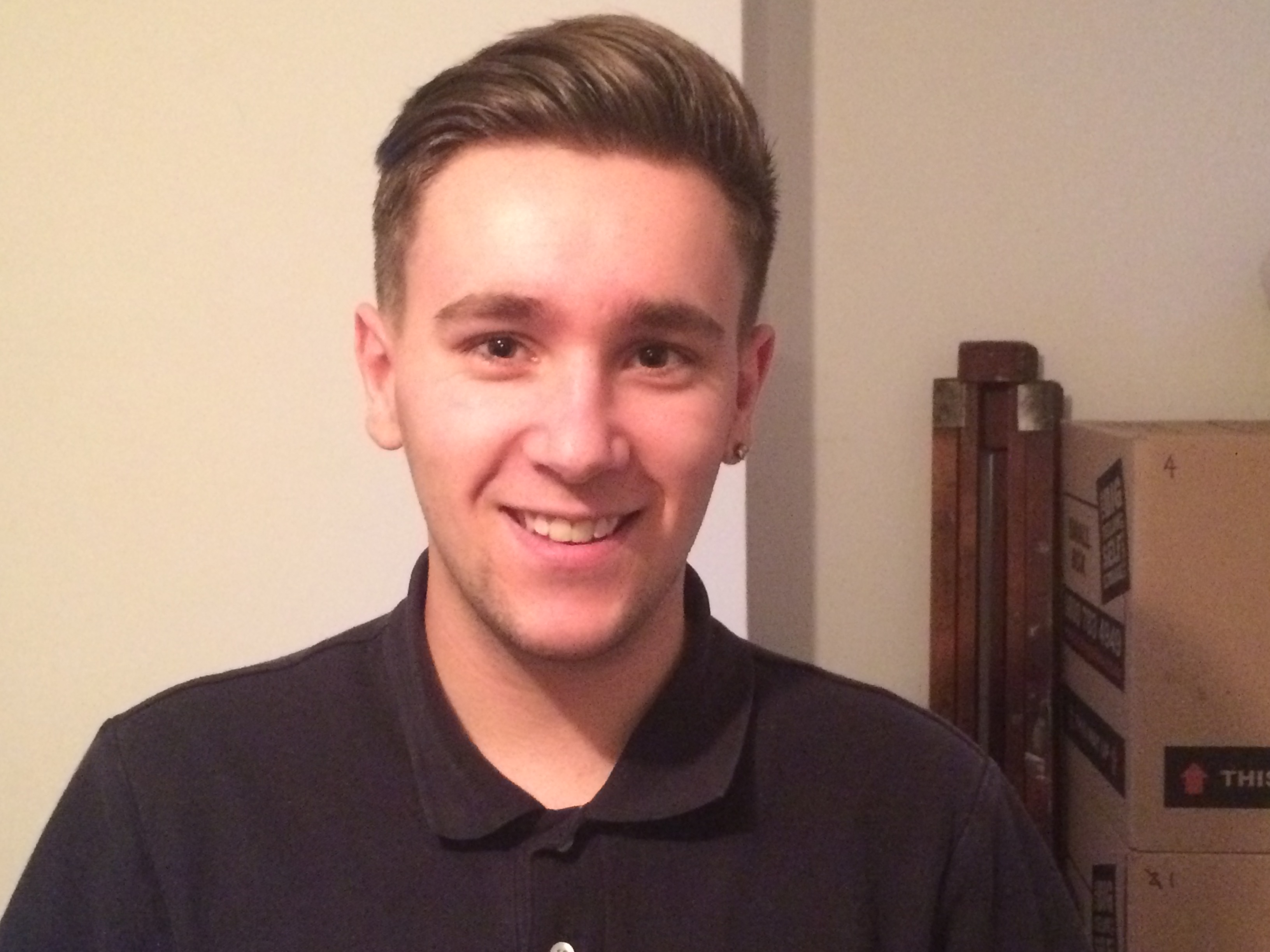 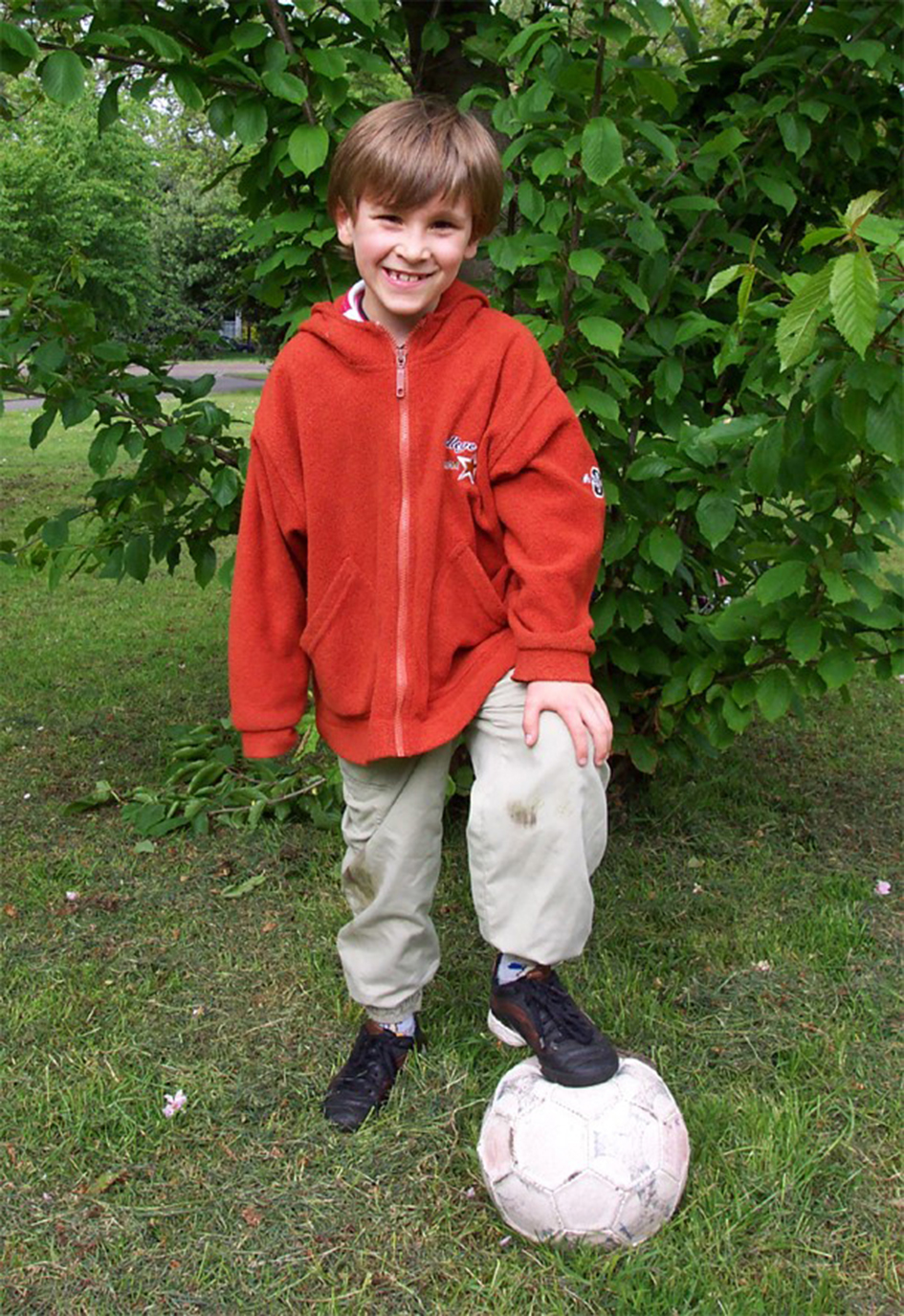 As he hit his teens, Louis developed anxiety – he had a group of good friends, but was happiest playing football or computer games.

By 20, he’d started studying to be a football coach at college in Blackpool and volunteered for Blackpool Football Club Community Trust, often playing himself.

After college, he went to live with his dad and got a job at Starbucks to save for a teacher training course, but when the pandemic hit, he was furloughed.

Due to lockdown rules, I couldn’t see him, so we spoke or texted daily, and I always asked if he was getting out and exercising.

He said he was, but I later found out he spent most of his time in his room. If his dad tried to encourage him out, he’d shrug him off. 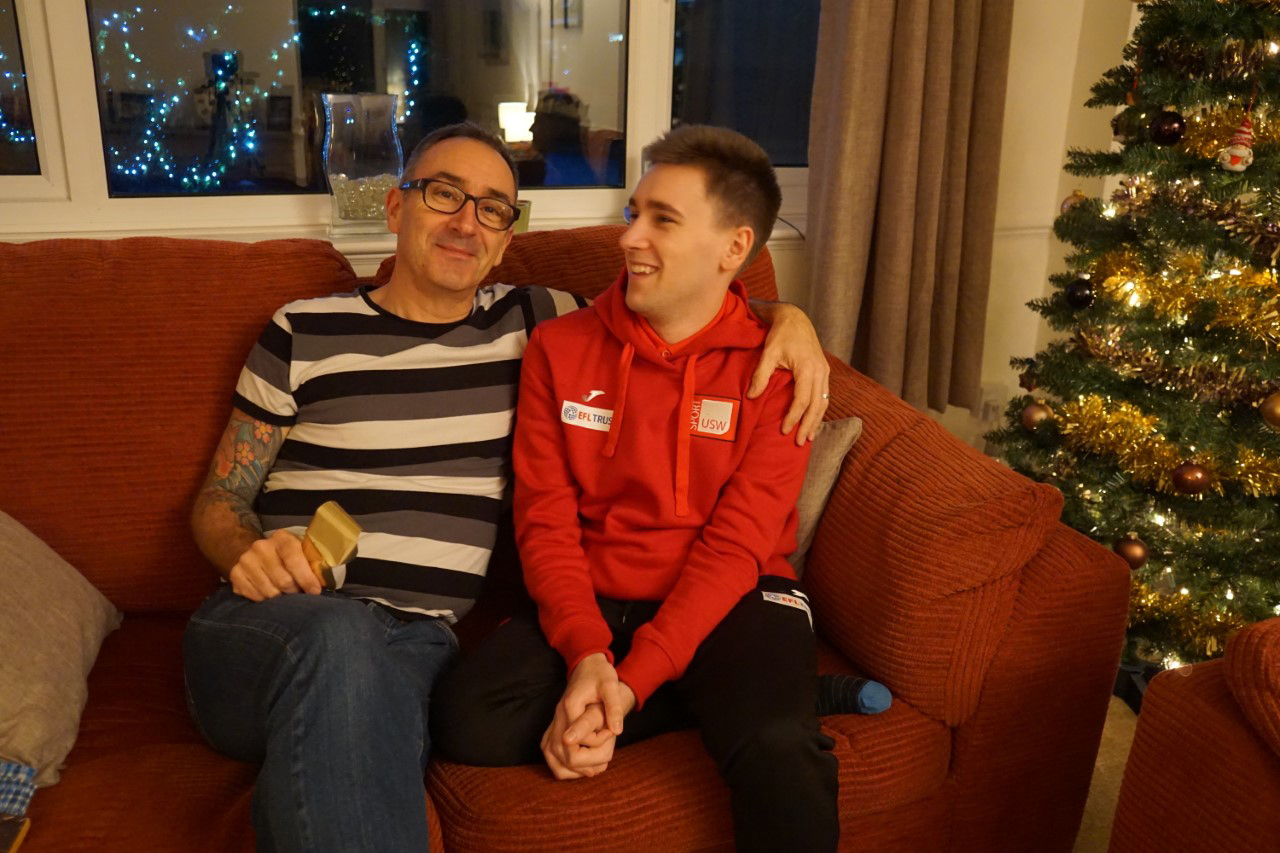 In mid-May, Louis began to complain of a pain in his right leg. He thought it was a pulled muscle, so I told him to put on an ice pack and keep it elevated.

One morning a few weeks later, Stanley called and said Louis had suffered diarrhoea and weakness, and fainted. They rang NHS 111, who said it sounded like food poisoning.

Later that day, he spoke to a local GP, who agreed and advised rest. Meanwhile, his leg kept on hurting, but no one connected the two things.

Then, on the evening of June 2, a few hours after I’d spoken to Louis, he collapsed on the landing.

Stanley called me and, while waiting for the ambulance to arrive, Louis managed to sit up and Stanley passed the phone to him. 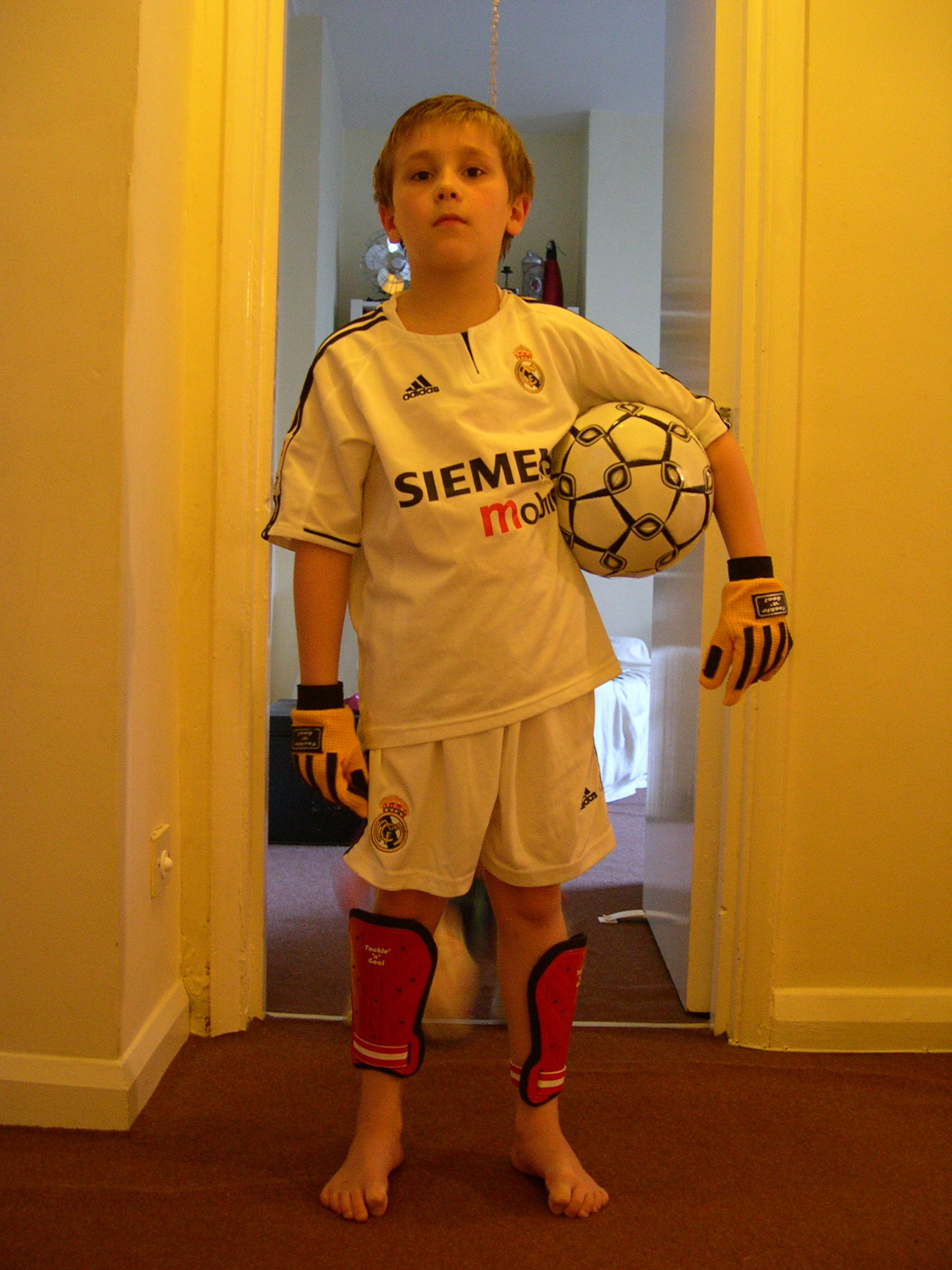 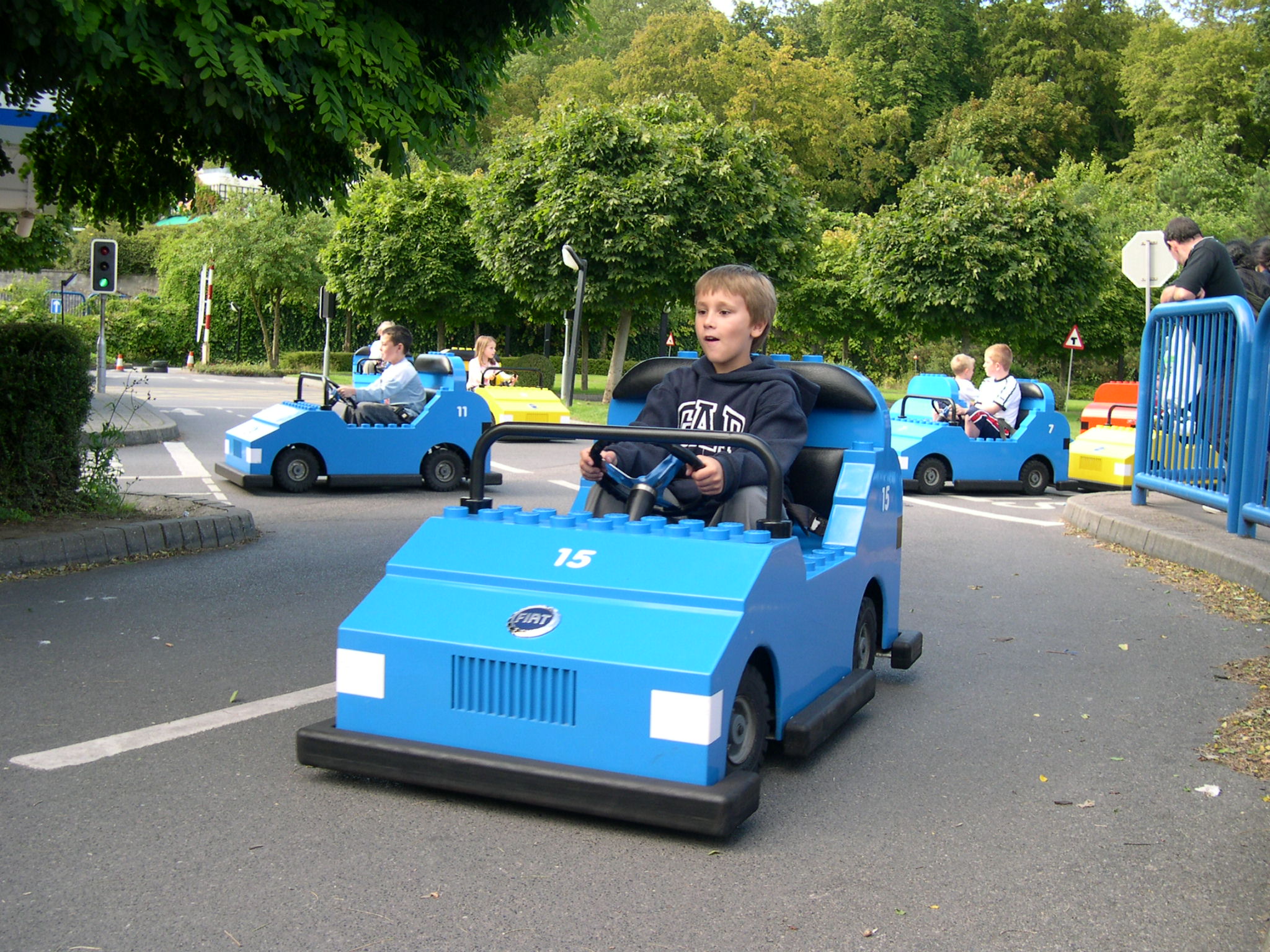 He was crying and very scared of going to hospital in case he caught Covid there, so I tried to calm him down.

When the paramedics arrived about 15 minutes later, they thought Louis was having a panic attack.

I could hear the paramedics saying: ‘adrenalin’ and giving Louis CPR as Stanley cried.

Three more ambulances arrived, as well as a helicopter. I was still on the phone just listening, unable to do a thing. It was terrifying.

When I hung up, it was like an out-of-body experience. How could my son be dead?

They tried to revive Louis for 45 minutes, before pronouncing him dead.

When I hung up, it was like an out-of-body experience. How could my son be dead? The only thing that brought me comfort was thinking: ‘Louis knew I was with him.’

The following morning, James and I had to tell Molly, who was devastated.

When I saw Louis the next day at hospital, I felt anger. His life was only just starting, but now it was over.

A postmortem found he’d died of a pulmonary embolism caused by deep vein thrombosis. We could hardly believe it – we thought you got DVT on a long flight.

Louis’ funeral took place on June 24 at Luton Crematorium, though we were only allowed 20 people because of Covid restrictions.

I helped carry his coffin, and just felt numb. 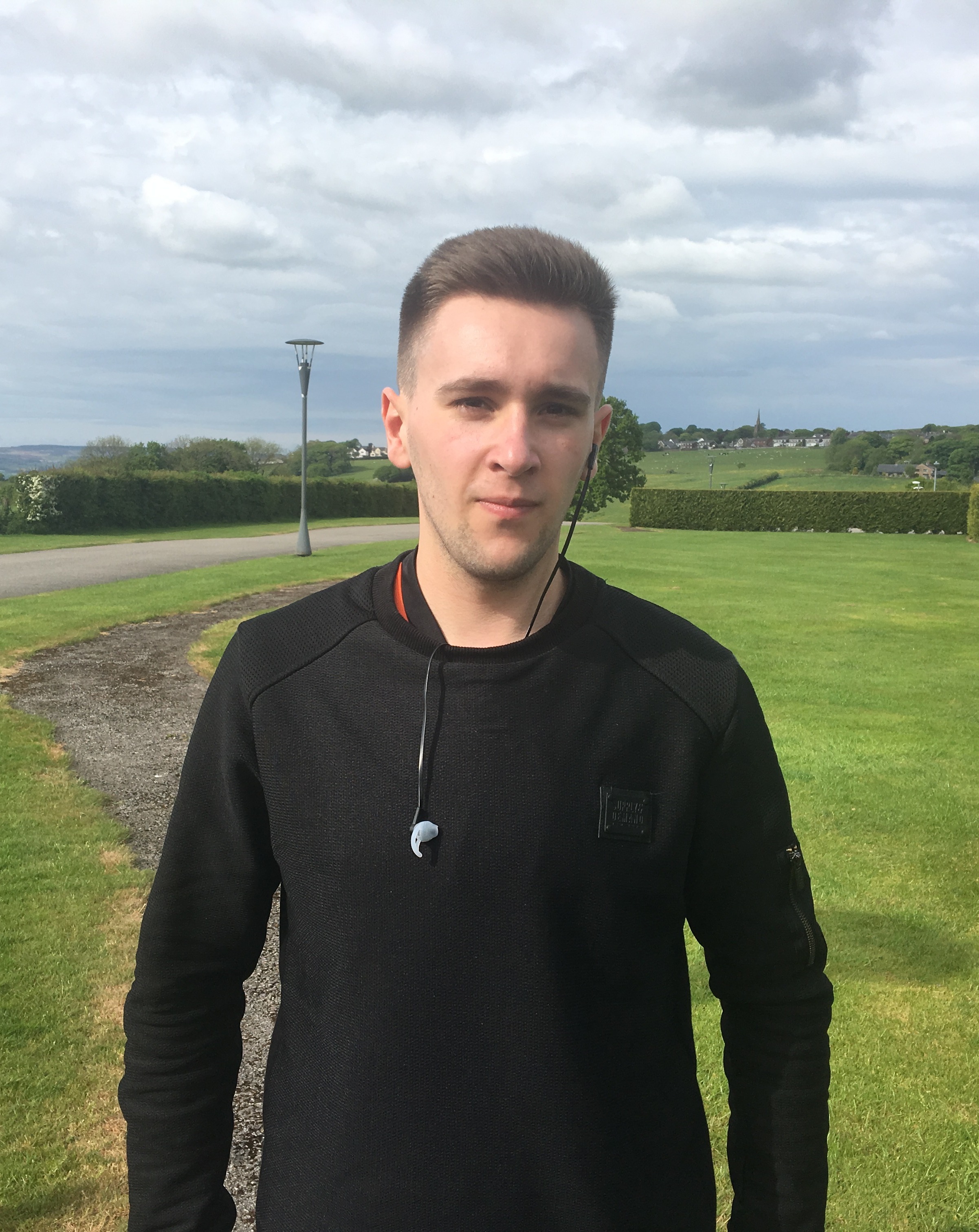 Globally, a person dies from DVT every six seconds.

Many blood clots can be prevented – keeping mobile and hydrated is important. Plus, staying a healthy weight and avoiding smoking can also help lower risk

Later we contacted the charity Thrombosis UK and learned that sitting for just 90 minutes slows the blood flow behind the legs by 50%.

The slower the flow, the more risk of dangerous clots.

We decided to start the Stand Up For Louis campaign to encourage people to stand every 90 minutes.

I miss Louis every day, but trying to spread awareness of DVT has helped to keep my mind occupied. I just hope Louis’ story can help others.”

In other real life news, a family reveal how they left a camera to charge overnight but the battery exploded and their house burned down.

23/03/2021 Fashion Comments Off on My son, 24, died as I listened on the phone – it was terrifying, his life was only just starting but now it’s over
Lifestyle