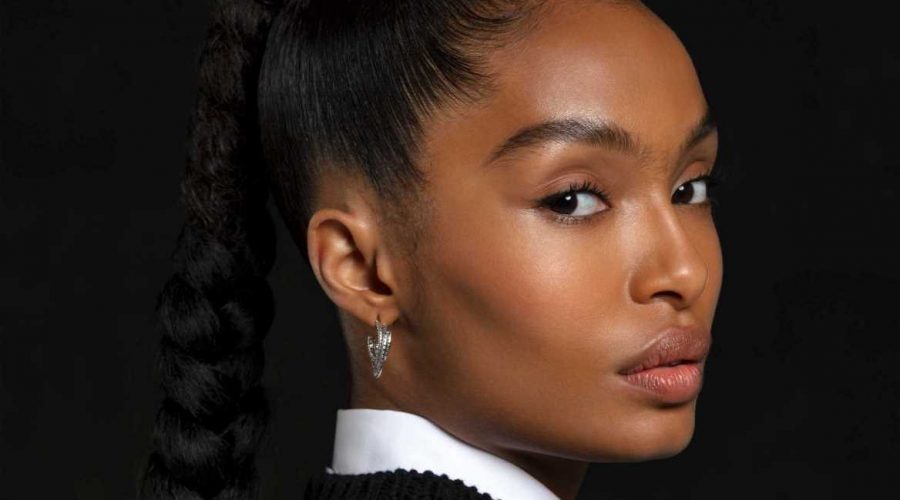 TAKE TWO: The second installment of Dior Stands With Women, the female-led education and empowerment initiative created with the Charlize Theron Africa Outreach Project, or CTAOP, includes a new series of portraits.

Theron, the actress, producer and Dior muse — and face of its J’adore fragrance — founded her charity in 2007 to support organizations that work to help younger generations, many of them women, in sub-Saharan Africa.

The series of promotional videos is called #Diorstandswithwomen and #Diorchinup.

“It was like instilled in me very early on that if there isn’t justice, you have to stand up because not standing up against injustice is being complicit with it,” said Portman in the opening of her video. 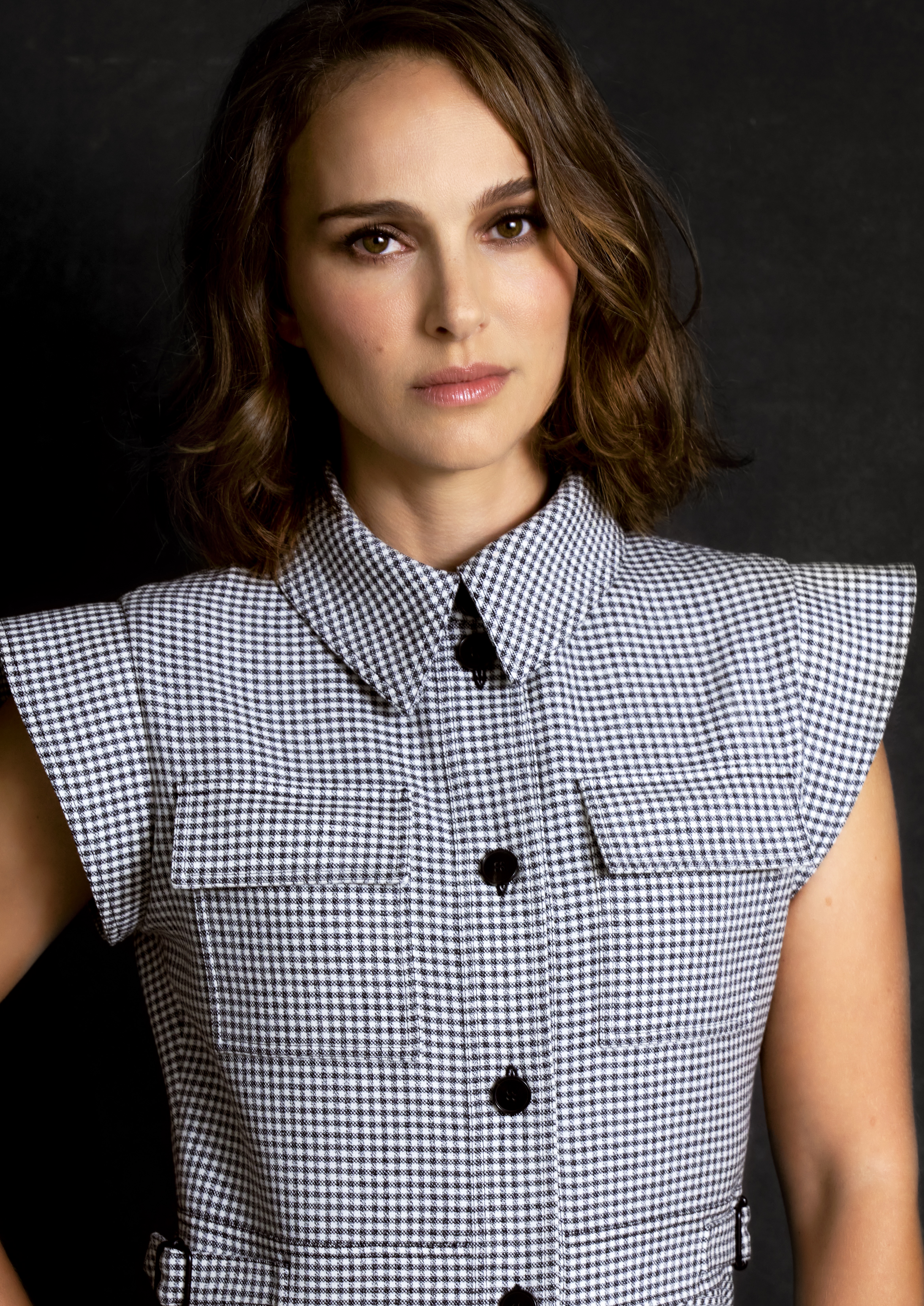 “What we know to be true is that so many young women aren’t given the space to be heard consistently, to feel as though people are genuinely taking the time to understand what they’re saying. And so when I go in to fight for what I believe is right, or what I believe is crucial to a certain project, I think there are many times that women — and it’s only exacerbated if you are a woman of color — tow the line between being viewed as assertive and driven or aggressive. And it is important and requires constant conversation even for me to know that my being assertive, my being driven and my being committed is not something to ever be ashamed of,” said Shahidi in her video.

EXCLUSIVE: Charlize Theron on Her Charity’s Partnership With Dior, Sequel to ‘Atomic Blonde’ and More