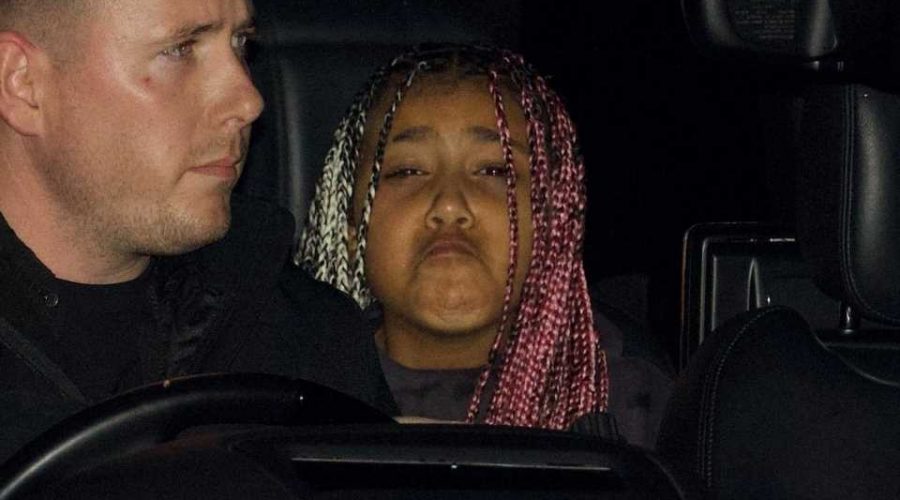 LESS than two weeks after secretly tying the knot with Bianca Censori, Kanye West took his bride and eldest daughter out to dinner.

And though he appeared to want the meeting to go smoothly, one body language expert says North was more concerned about her mother and may have been trying to show her "loyalty" in the public moment. 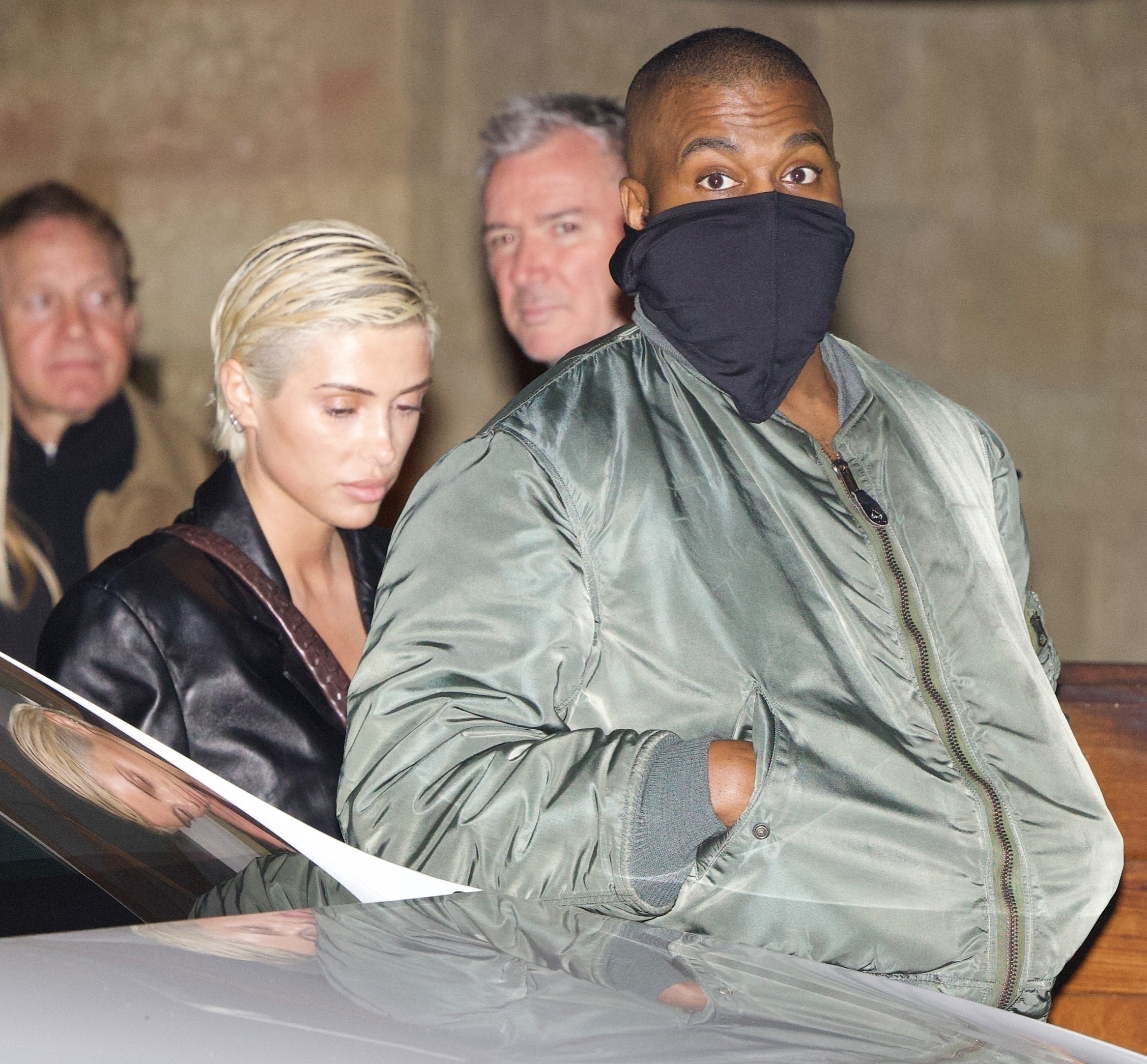 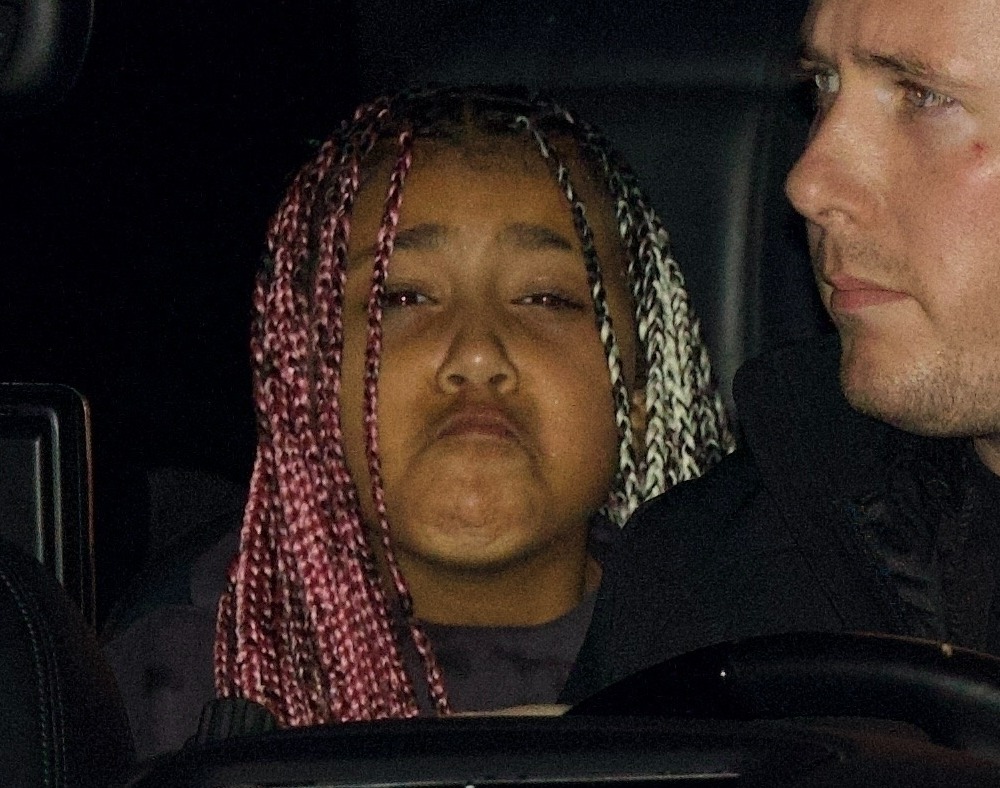 On Sunday, Kanye, 45, North, 9, and Bianca were spotted at Nobu in Malibu, California.

They were photographed leaving, with the newlyweds looking tense while standing side by side and North making a dramatic frowning face as she sat in the back of a car.

Kanye and Bianca's quickie marriage was first reported less than two weeks ago, leaving questions as to whether Kanye's four children had even met his new bride.

News of the shocking nuptials hit just two months after Kanye finalized his divorce from ex-wife Kim Kardashian, who officially filed for the split in February 2021.

While it's unknown how long Kanye and Bianca have been together, it's presumably only been a matter of months or even weeks.

And whether this was North's first time meeting Bianca or not, body language expert Judi James says it looked like a tense occasion.

"There’s no perfect time to introduce children to a new step-parent and it is usually done gradually and in private," she tells The U.S. Sun.

"This meeting over dinner with his daughter and the woman said to be his new and very recent wife seems to have thrown up some body language signals of tension here."

Judi says Kanye’s "wide-eye expression and raised brows" suggest that "he’s on full alert and probably wants it all to go as smoothly as possible."

To that end, there are no signs of PDA between Kanye and Bianca, which Judi thinks could be "deliberate" if they're "busy building a family relationship with North" and don't want to send "signals of affection" that could make her feel excluded.

"Kanye has his hands stuffed in his pockets, although when he does show his hands, it seems as though a ring is looking very dominant on his wedding ring finger," she points out. 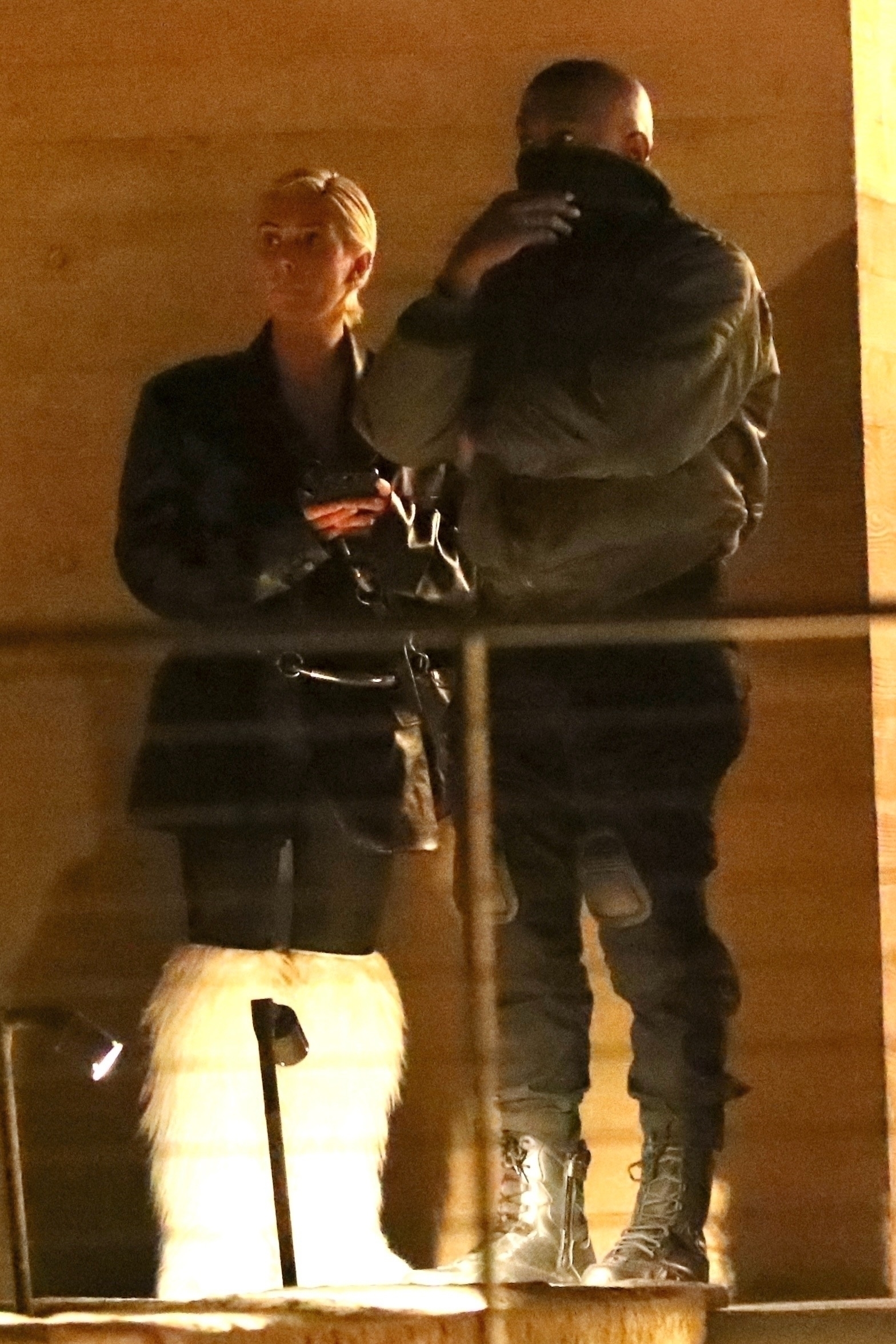 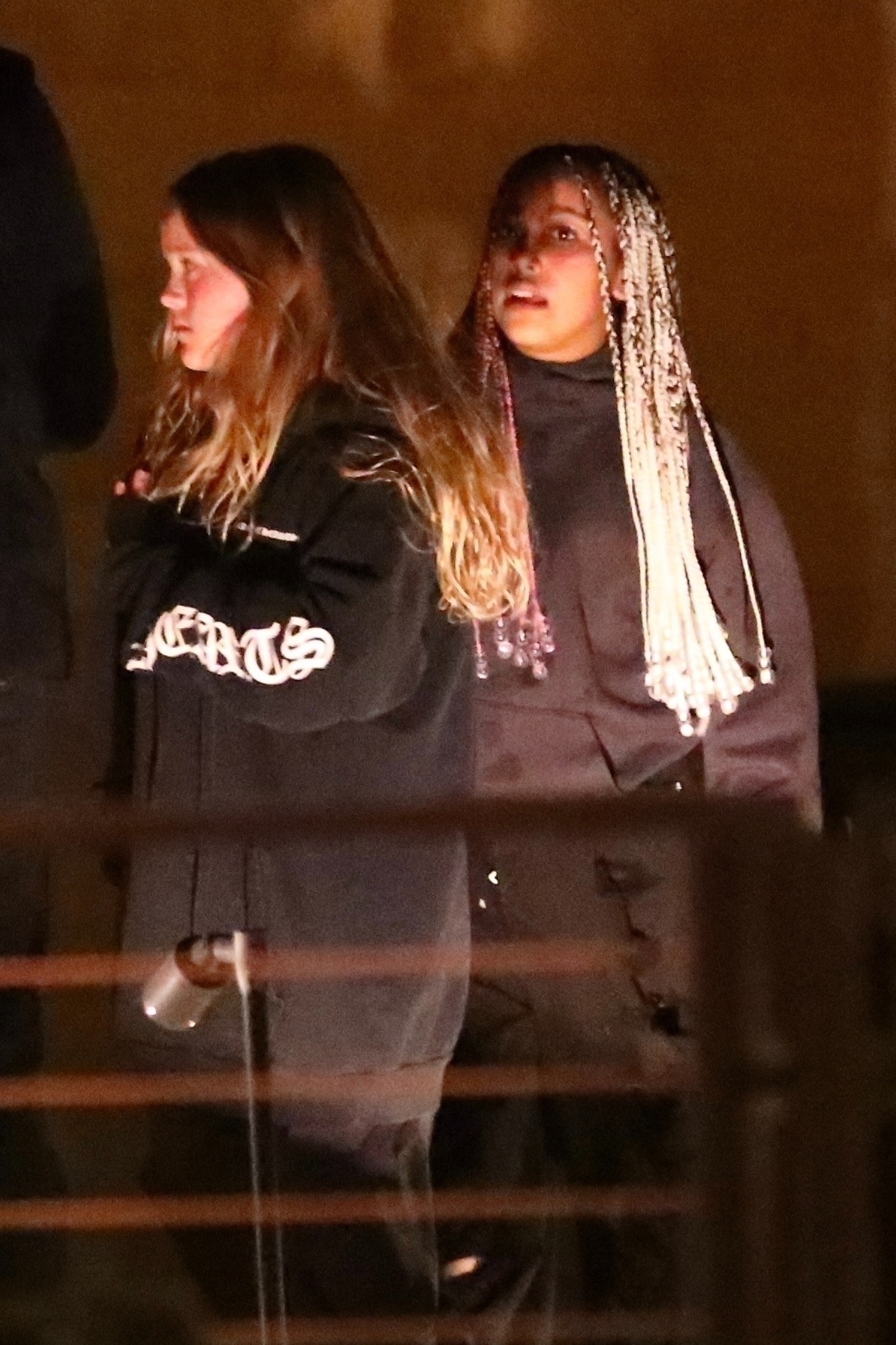 "Bianca is unsmiling here, keeping her head slightly bowed and her face expressionless as though wanting to keep a low profile."

Meanwhile, North's facial expression as paps snapped her in the back seat tells the biggest story.

"If Kanye and Bianca were worrying about his daughter’s response to the evening, this facial expression captured by the cameras might not do too much to reassure him," Judi says.

"In the car, North is suddenly face-pulling. Her mouth is pulled right down at the corners, her chin is crumpled, her brows are puckered and her eyes are narrowed. 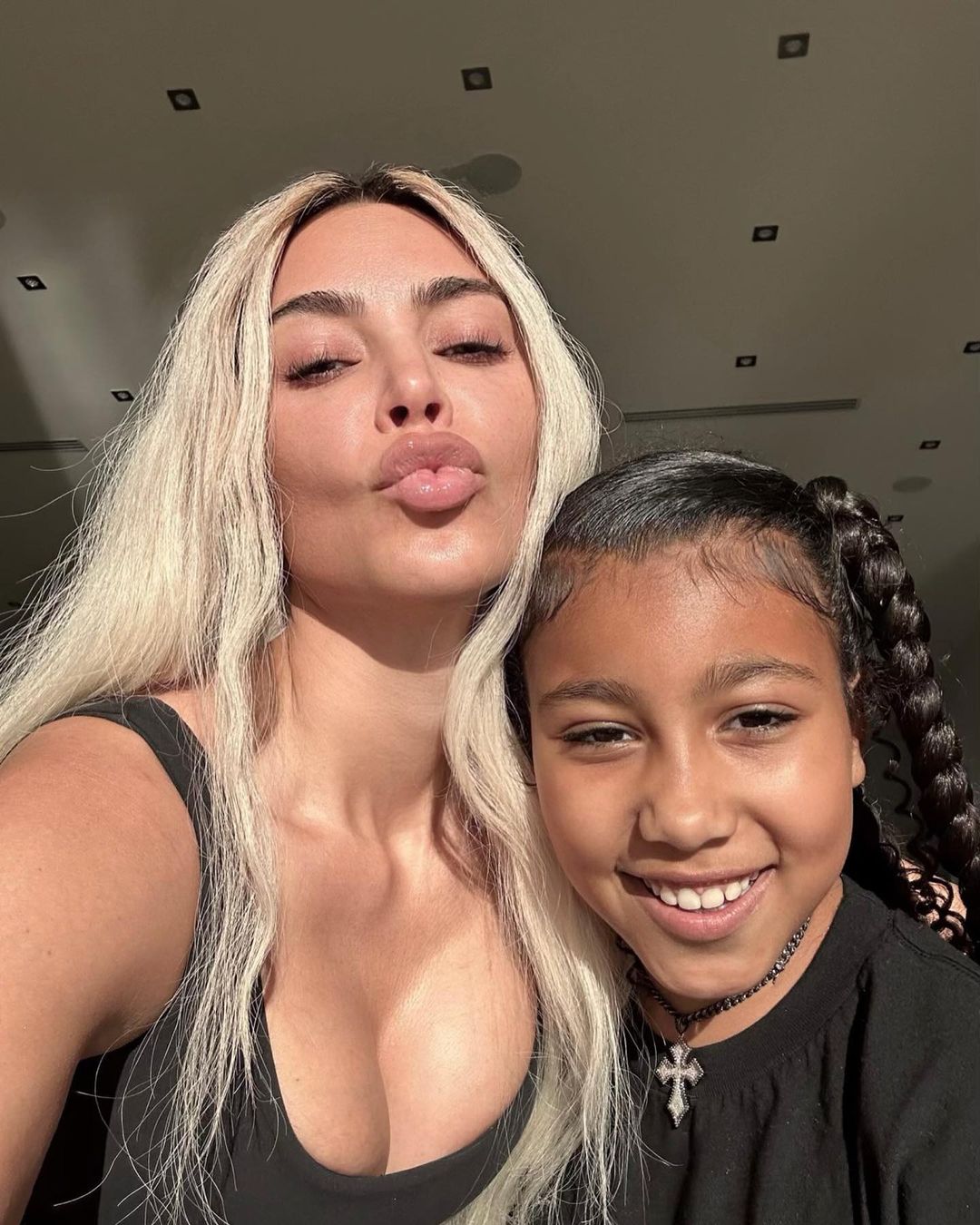 "It resembles a mask of utter misery, but it might not be quite what it seems," she warns.

"North seems to have seen the cameras and this could be a comedy face that is done deliberately, or it could be a negative reaction to getting snapped."

She also speculates that North could be worried about her mom.

"It could be related to feelings of loyalty to her mother and a desire to send a partly-jokey message back if she’s waiting at home," Judi explains.

"Children meeting a new step-parent can often be wary of looking or sounding like they’re having too much of a good time in case it upsets the other parent."