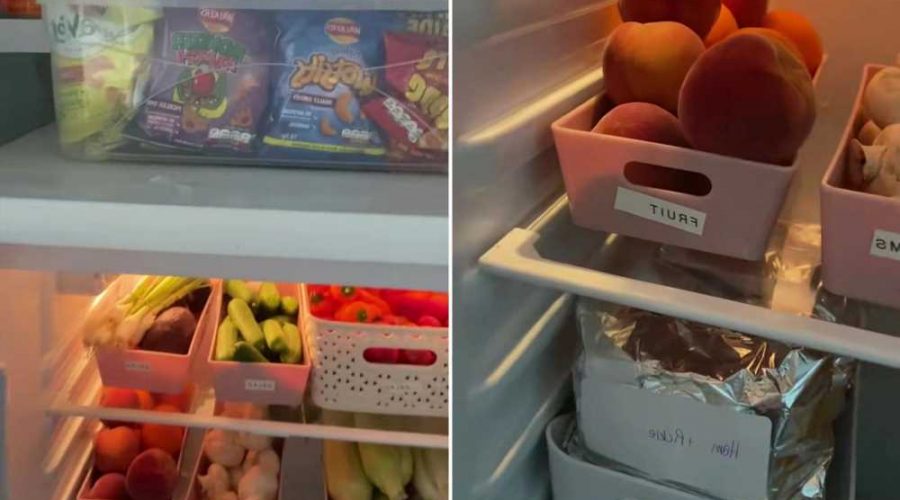 AN ORGANISED mum wowed other parents with her genius organisation skills.

The savvy mum showed off how she manages to get her kids to make their own packed lunch for school in the morning, with just a little forward thinking. 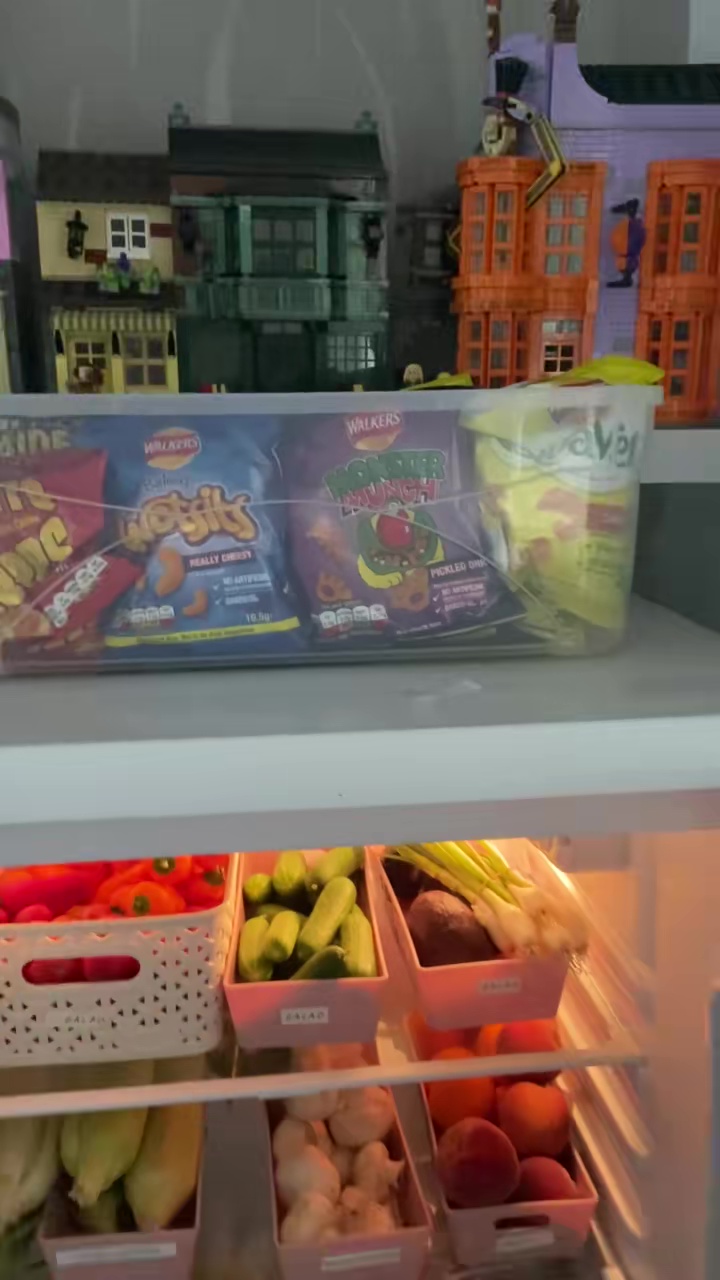 Sharing the hack on TikTok, Sarah Early gave viewers a glimpse inside her incredibly organised fridge.

Inside she had plastic trays, each labelled with exactly what was inside.

One for sandwiches, which were also individually labelled with their fillings for maximum efficiency.

But it didn't end there, she also had sperate trays for Yogurts, fruit and snacks. 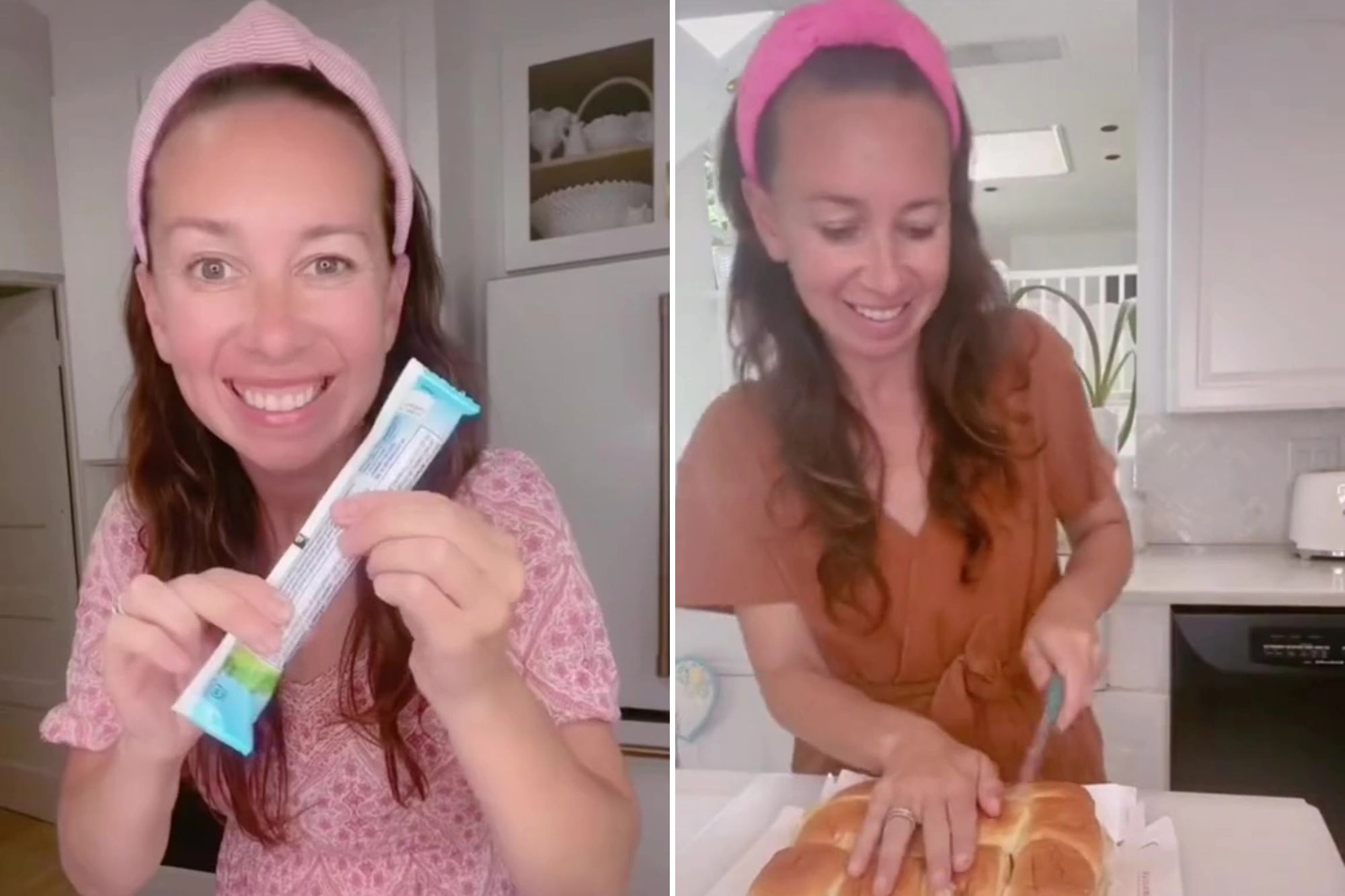 Outside of the fridge Sarah also showed a similar labelled box with a variety of crisps and drinks inside.

Since everything was already prepared and clearly labelled, all her kids have to do in the mornings is pick one item from each section and put it in their lunchbox.

The mum's trick means she doesn't have to faff around in the mornings making sure everyone has their lunch ready – which is a major time saver.

Other parents couldn't get enough of the genius trick, one said: "I love this, my son would strip it, but this is really good for younger kids!"

Who the f*** does Meg think she is preaching at us after flinging muck at UK?

I’m a hair pro, 3 items wrecking your hair & why to stop using them

A third joked: "Absolutely love this but I would just eat it all by myself!" 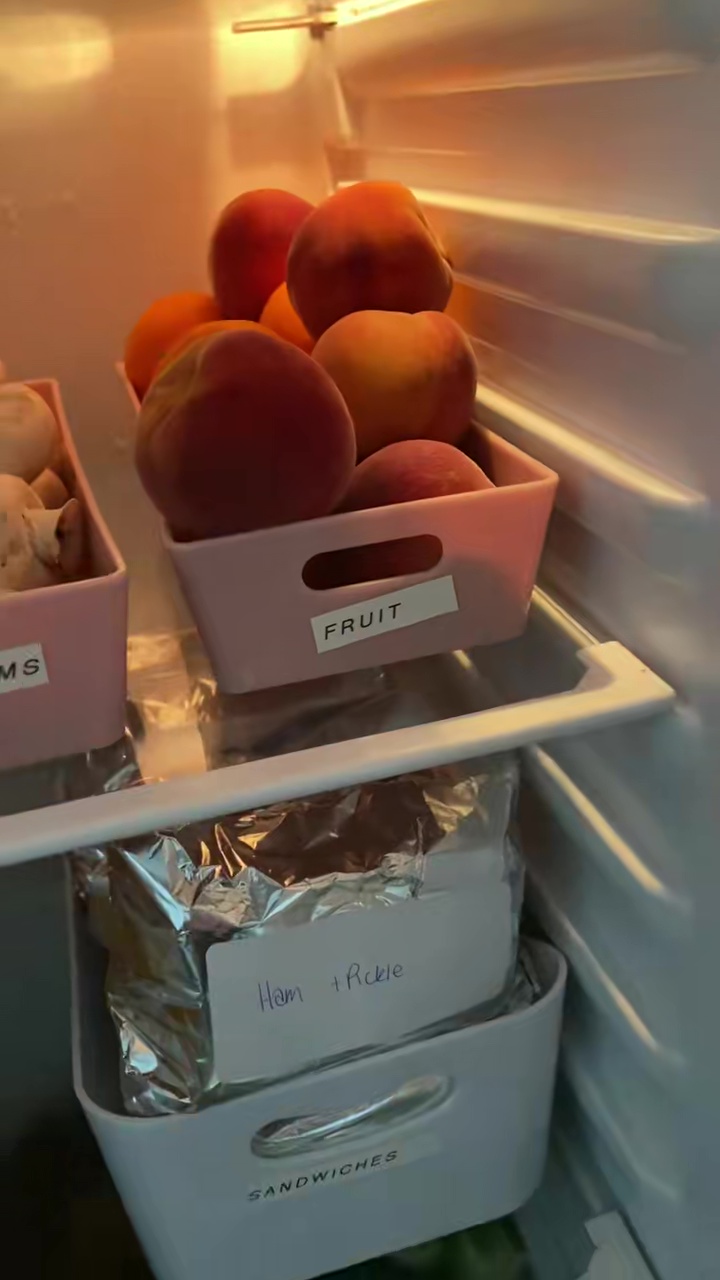 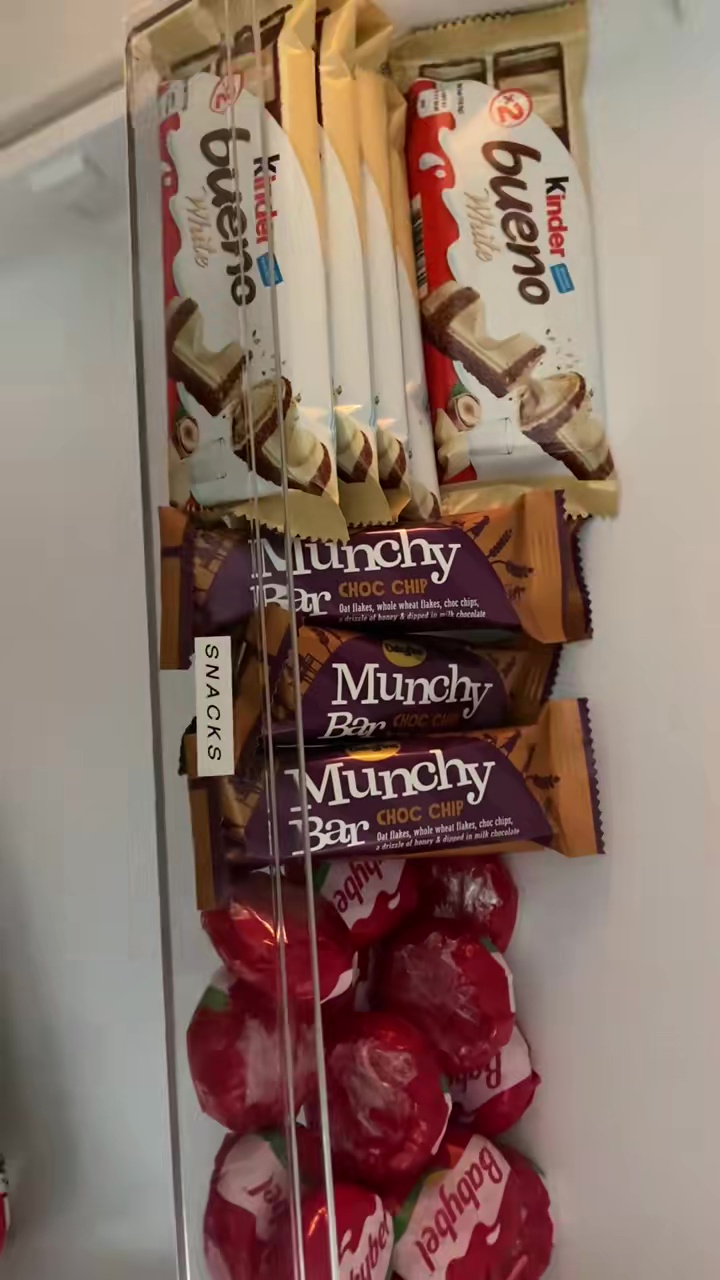 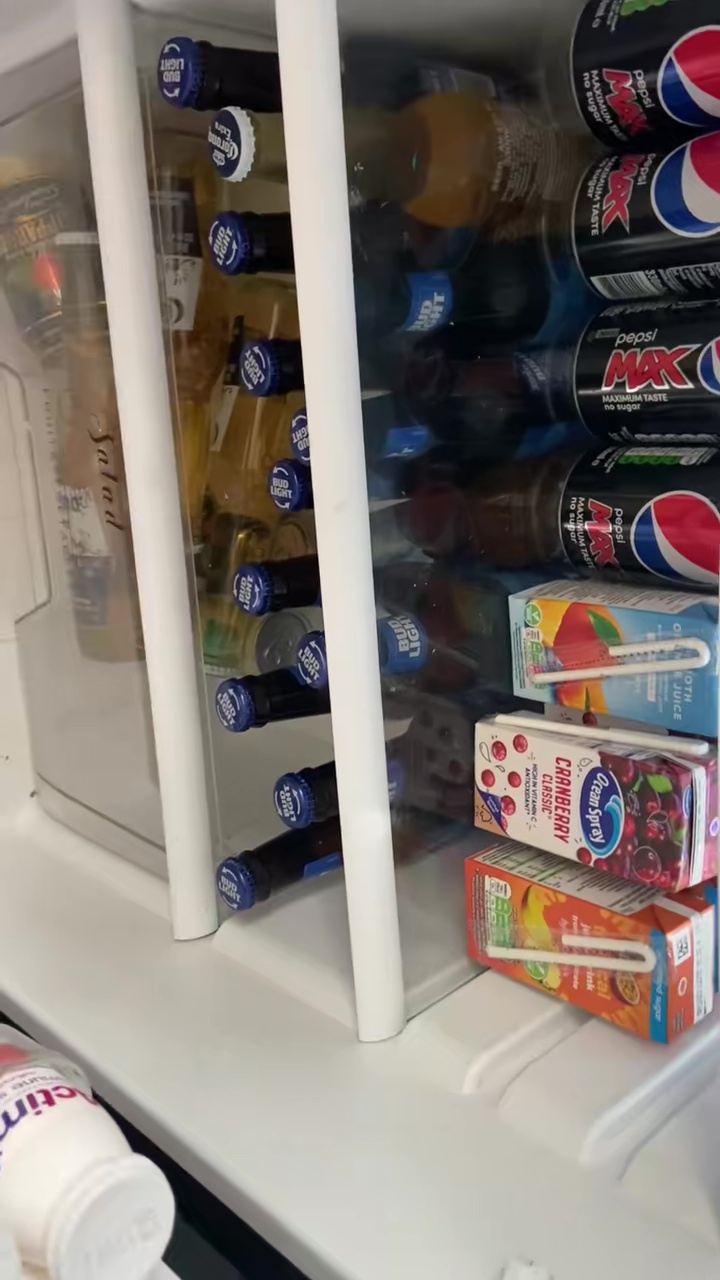