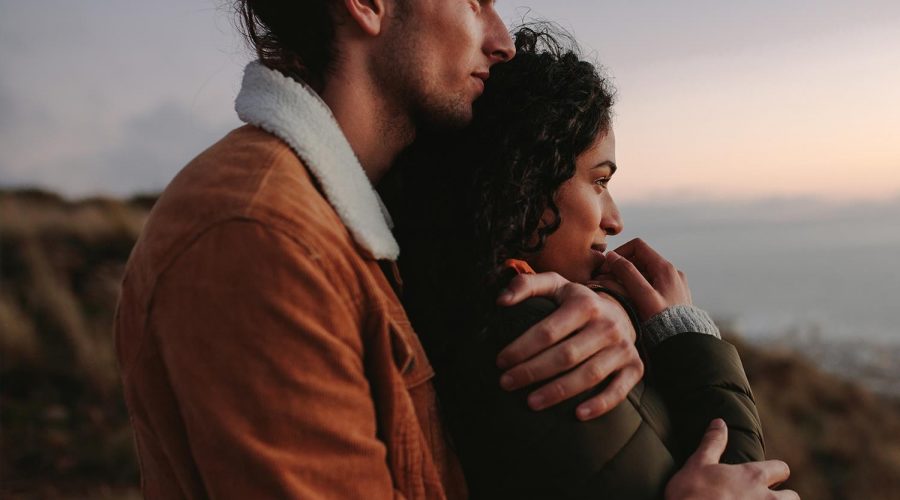 MORE than half of Americans would hook up with someone who looks like their favorite celebrity, according to new research.

A survey of 2,000 Americans looked at hookup preferences and found that while the average respondent had the most hookups at age 27, 64 percent still have an interest in relationships that have “no strings attached.” 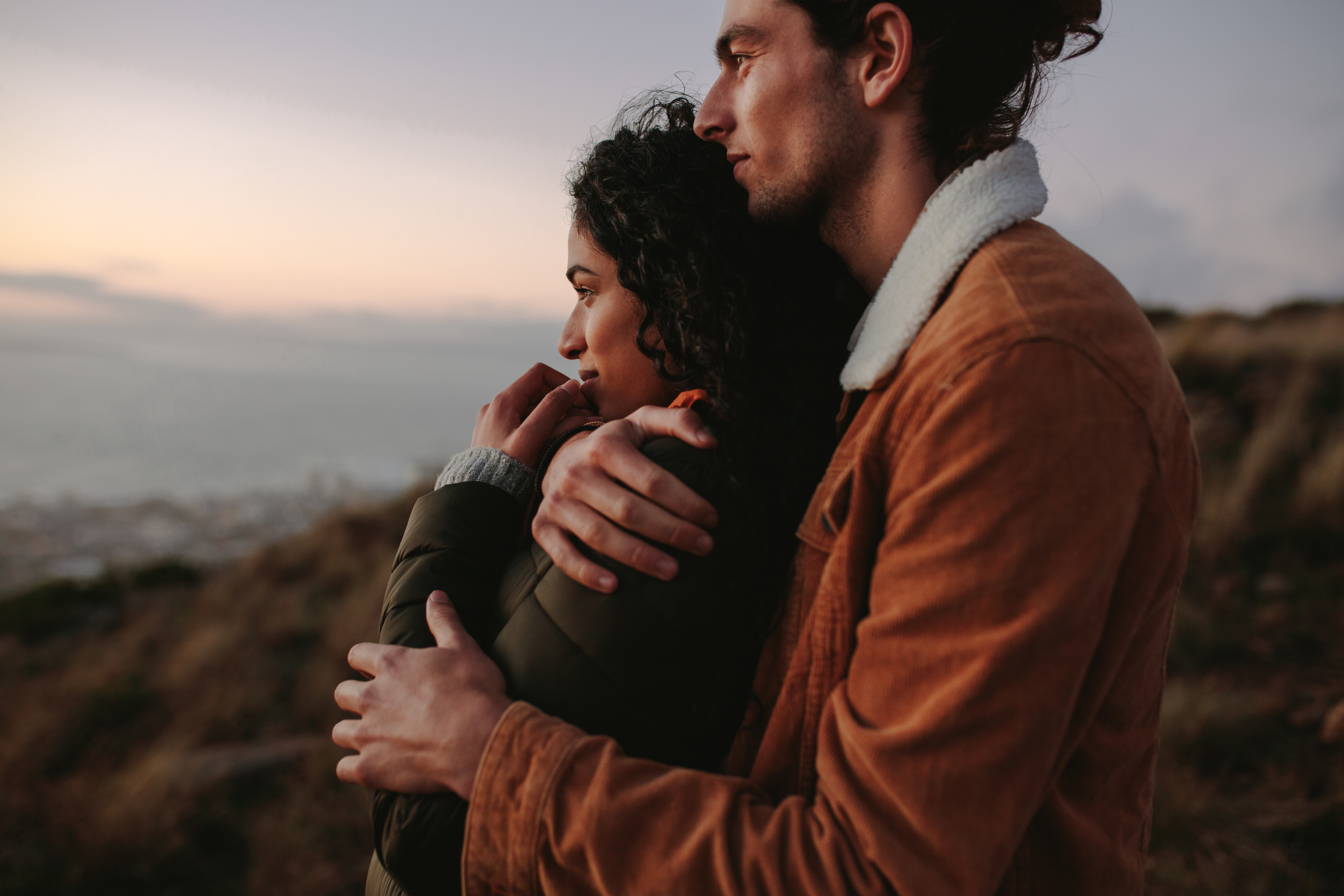 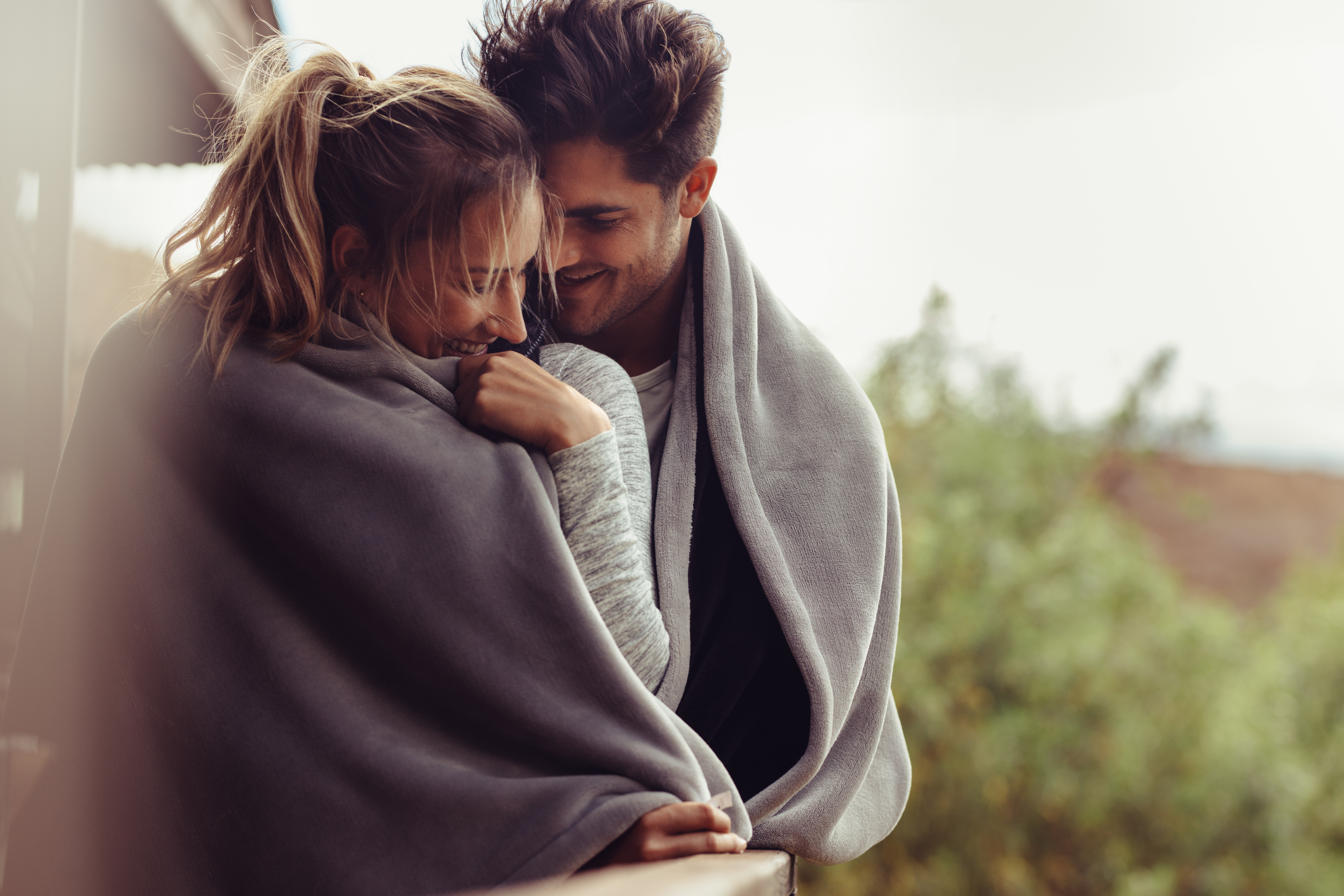 Although respondents don’t like when things get messy, one in five still make a point to get to know the people they hook up with (22 percent), preferably before getting hot and heavy (52 percent).

Three in four said it’s important that their hookup is polite and has good communication skills (both 76 percent). People also value others who have similar moral views (21 percent).

Half of respondents (49 percent) said they value looks and personality equally when choosing a hookup, while nearly a quarter admitted a person’s looks (23 percent), including smile (62 percent), body type (60 percent) or eyes (59 percent) are the most attractive qualities to them.

On the other hand, two-thirds of respondents size up their hookup’s style (67 percent) and nearly half are more likely to hook up with someone who posts “racy” photos online (49 percent).

Conducted by OnePoll on behalf of HUD App, the survey also looked at how people factor in compatibility for their hookups and found that 69 percent would only start a “no strings attached” relationship with someone they had chemistry with. Another 77 percent believe that sexual compatibility is important in a hookup.

Forty-three percent of respondents have even exited in the middle of hooking up with someone after realizing they weren’t compatible in the bedroom.

People had a few different definitions of what it means to be compatible, including being “able to connect,” “being able to live together” or even “being able to smoothly do ‘the dance of life.’”

“Compatibility is key to making a meaningful connection with someone, whether it’s for a casual encounter or a dating relationship,” said Katie Wilson, HUD dating app’s communications director. “Be intentional about looking for someone you’re compatible with – your dating life will be better if you avoid time-wasters right from the start.”

Two in three Americans thought they were so compatible with a previous hookup that they wished they could have a relationship with them afterward.

Another 68 percent admitted they’re likely to develop romantic feelings for someone they hook up with. That’s why 18 percent of respondents rarely or never hook up with the same person more than once — citing that they “don’t want unnecessary attachment,” “it may lead to uncomfortable scenarios” or “because it’s no longer hooking up.”

Compatibility especially matters for 74 percent who said they’d hook up with someone more than once if they had great chemistry.

And two in three would be open to getting a friend’s opinion on whether someone is a good or bad fit for a hookup.

Speaking of friends, half of Americans said they’d be willing to hook up with a friend and 46% said they’d do so with an ex.

However, a third of people would rather hook up with someone on a website/app match (32 percent) because it’s more exciting (69 percent), they’re looking to meet someone new (64 percent), or because they’re not interested in anyone they know (53 percent).

“Who doesn’t love that electrifying thrill you feel when you’re hooking up with someone you’re newly attracted to?” said Wilson. “Being open to new people and experiences can stimulate unexpected, exhilarating connections and infuse your dating life with excitement.” 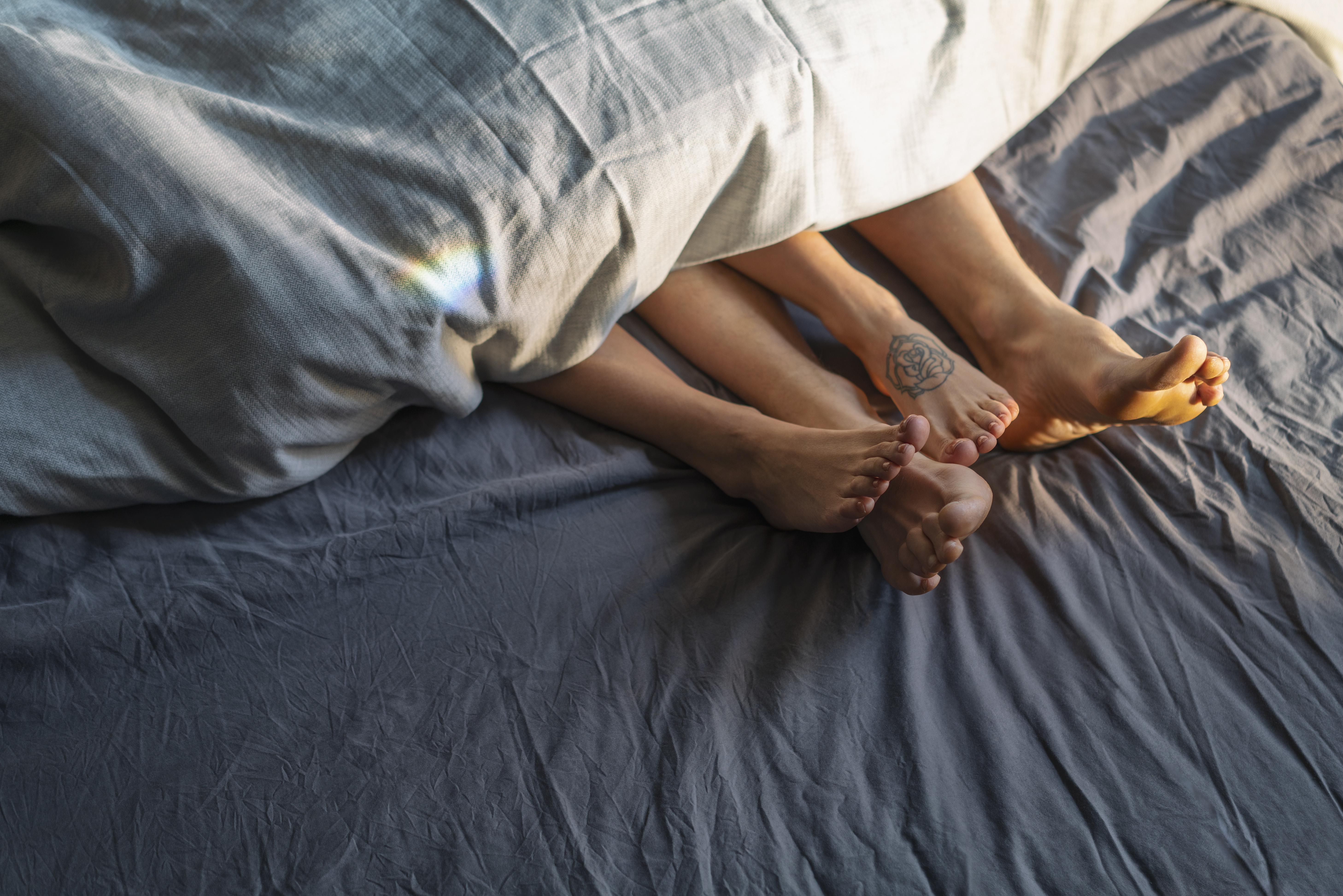 03/11/2021 Fashion Comments Off on People reveal the requirements their hook-ups need to meet before sleeping with them – any ring a bell to you?
Lifestyle