PRINCE William and Prince Harry may be two of the most famous men on the planet – but even they had celebrity crushes when they were younger.

Both princes had posters of glamorous women on their walls when they were schoolboys, including Prince Harry having a “Meghan Markle lookalike.” 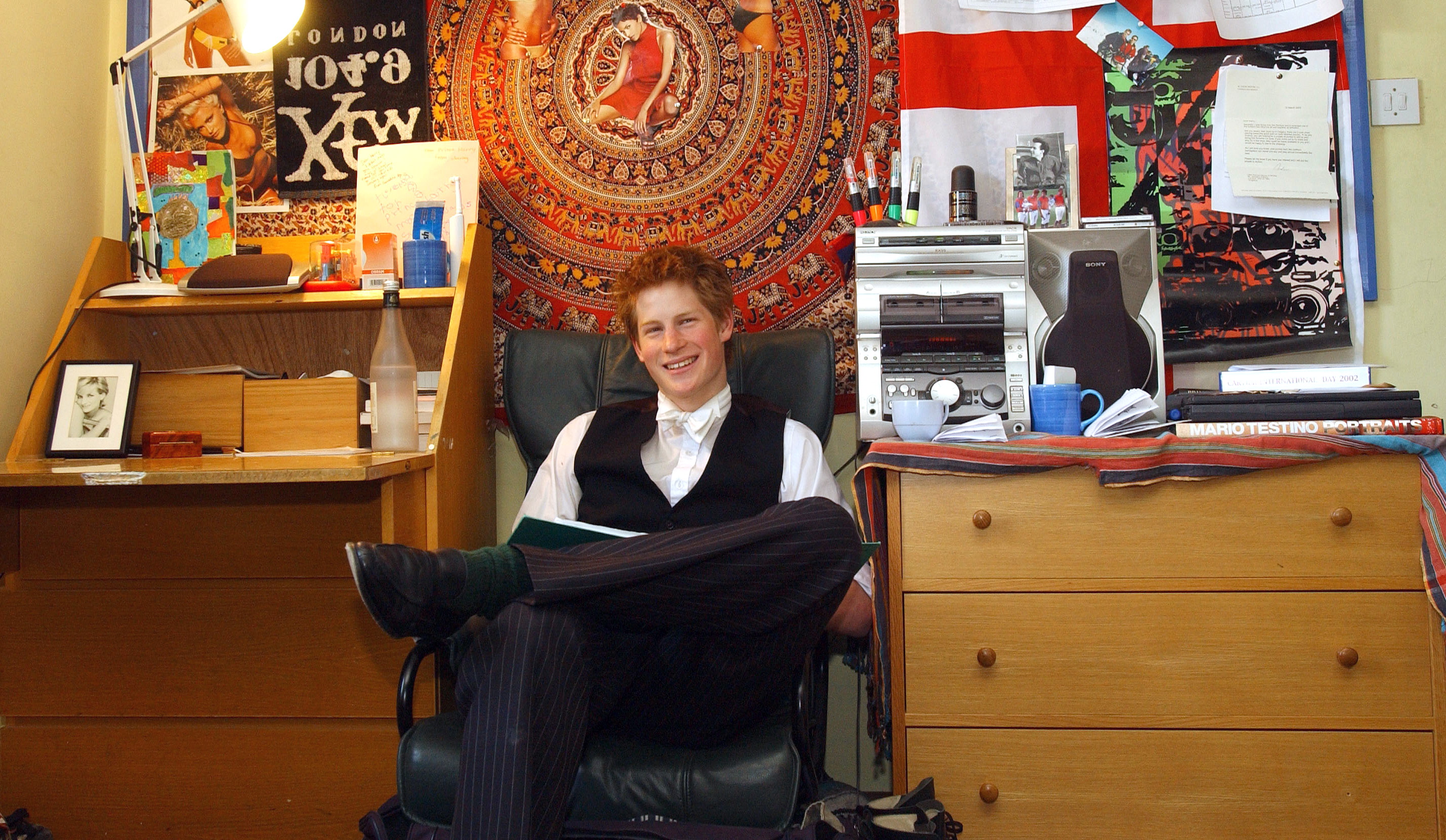 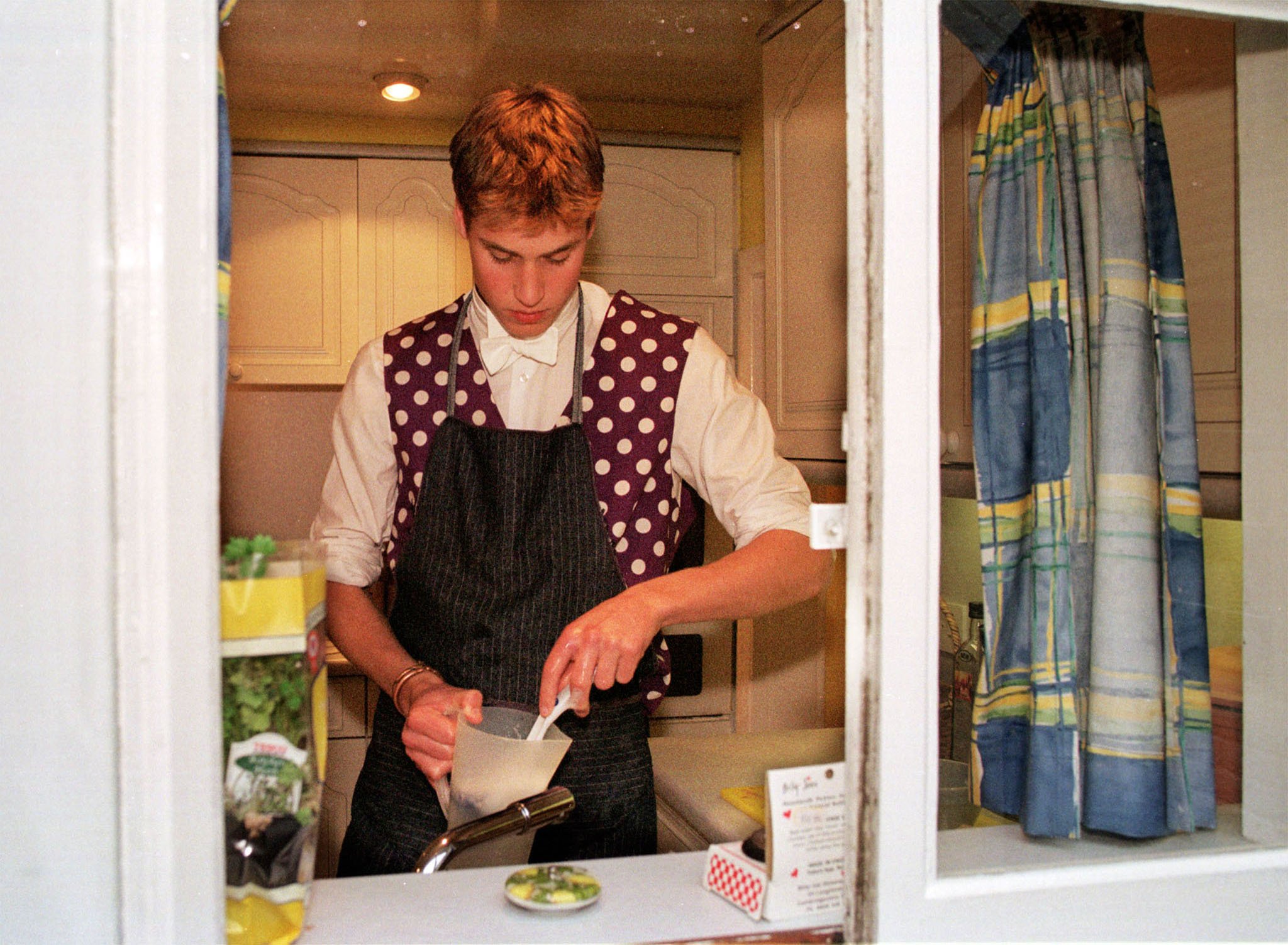 According to biographer Robert Lacey’s Battle of Brothers, when Prince Harry went to study at Eton in 1998, he wasted no time in sticking up a poster of a famous actress.

He wrote: “They [William and Harry] were allowed pin-ups in their rooms too.

“Harry opted for the African-American actress Halle Berry – a Meghan Markle lookalike, some would later maintain with hind-sight – in the middle of a spectacular red and orange psychedelic wall-hanging.

“Both boys had framed photos of their parents beside their beds.”

🔵 Read our Meghan and Harry live blog for the latest updates

Robert wrote: “William had opted for Claudia Schiffer and, inevitably, for Cindy Crawford.”

Princess Diana had a treat in store when she learned of her son’s infatuation with supermodel Cindy.

Diana’s friend and healer, Simone Simmons, told the royal author: “William had a great big poster of Cindy Crawford in his room.

“He was obsessed by her. He asked Diana if he could marry her, so Diana invited Cindy to the palace to meet him.”

William’s wishes to marry Cindy didn’t come true, and he tied the knot with university sweetheart and brunette beauty Kate Middleton in 2011.

Kate also had a poster of a hot crush on her wall – and it wasn’t Prince William.

In the couple's official engagement interview, journalist Tom Bradbury said: “There's a story that goes around that you had a picture of him on your wall.”

Kate laughed as she replied: "He wishes! No. No, I had the Levis guy on my wall, not a picture of William. Sorry!"

William joked back: "Well, it was me in Levis, obviously!" 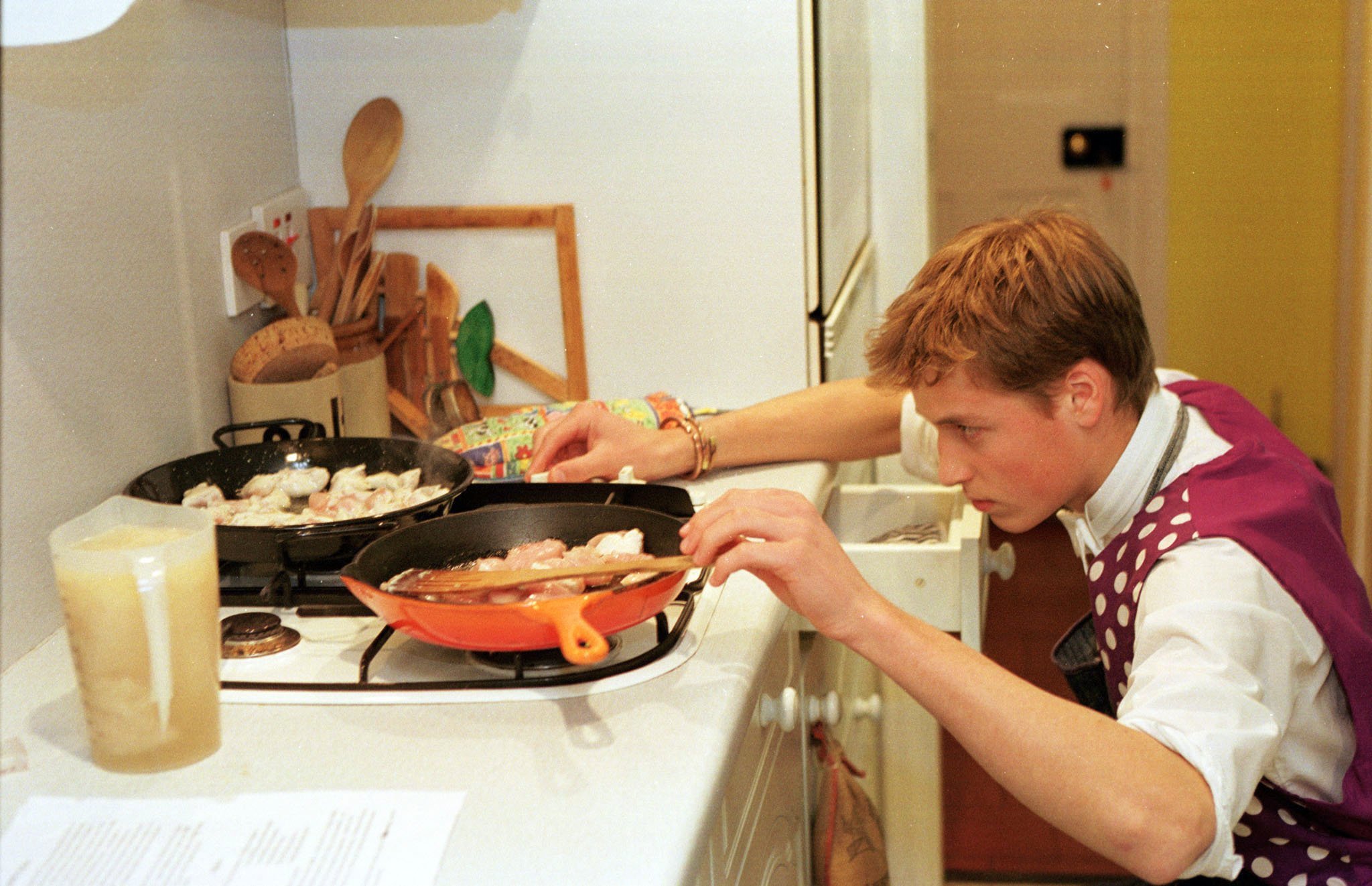 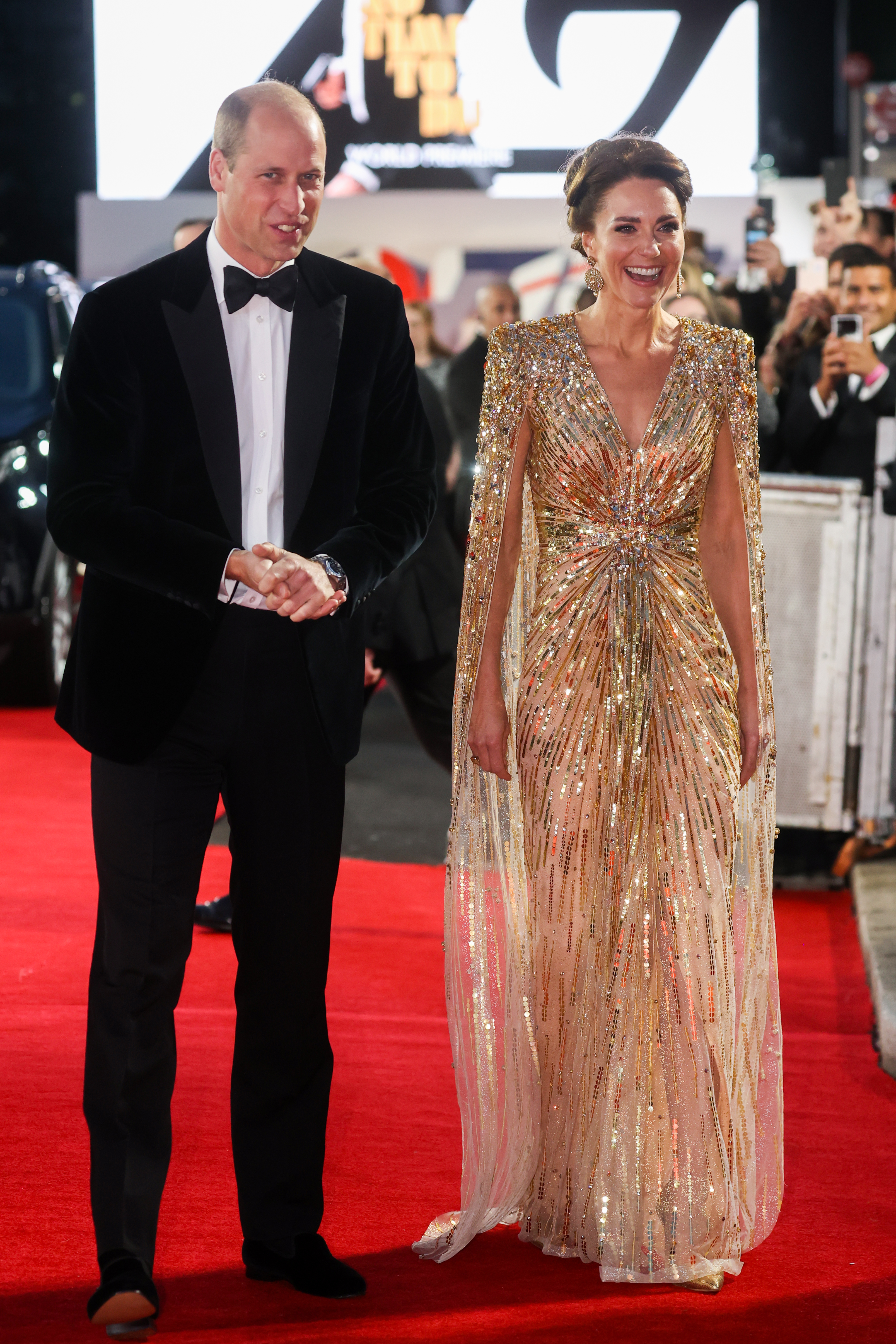 Meanwhile, William used to smother Harry in kisses as a young boy and showed him off proudly like his ‘favourite toy’.

The pair laughed and joked together as they came face to face for the first time since Prince Philip's funeral in April.

Meanwhile, Kate Middleton was known as ‘Fit Kate’ by pals and lads were jealous of people who dated her.