But royal fans reckon he gave a cryptic clue about the little lad's name – and it's all down to where he was standing. 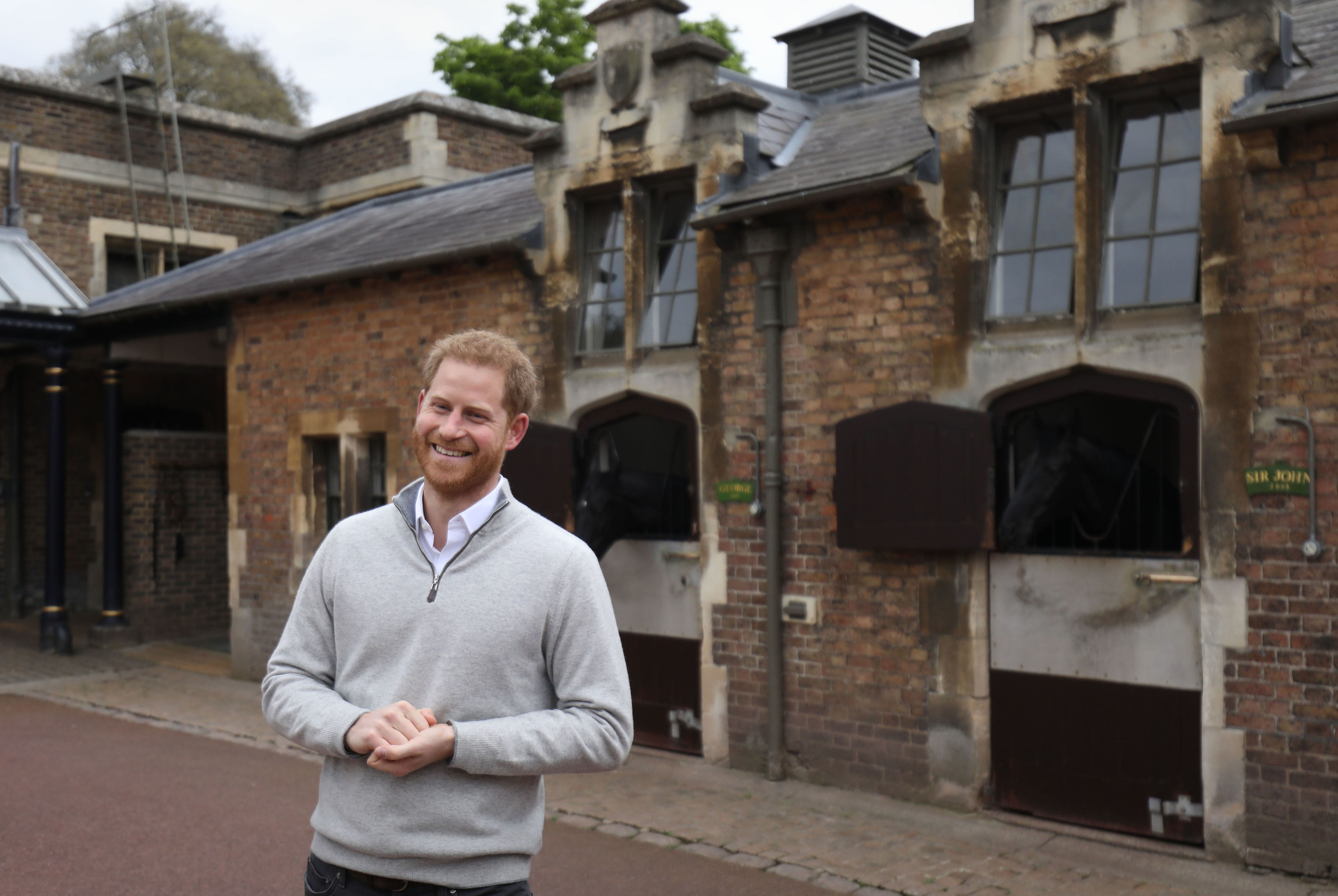 The 34-year-old first-time dad stood outside the stables in the grounds of Windsor Castle, where two horses poked their heads out in the background.

And royal watchers reckon the stallions' names – George and Sir John – could be a clue to the royal baby's own moniker.

Of course, Baby Sussex already has a cousin called George – Kate Middleton and Prince William's oldest – meaning his uncle Harry is unlikely to pick this name.

But the royal name John is yet to be chosen by any member of the modern royal family, meaning it could be a good choice for Meghan and Harry. 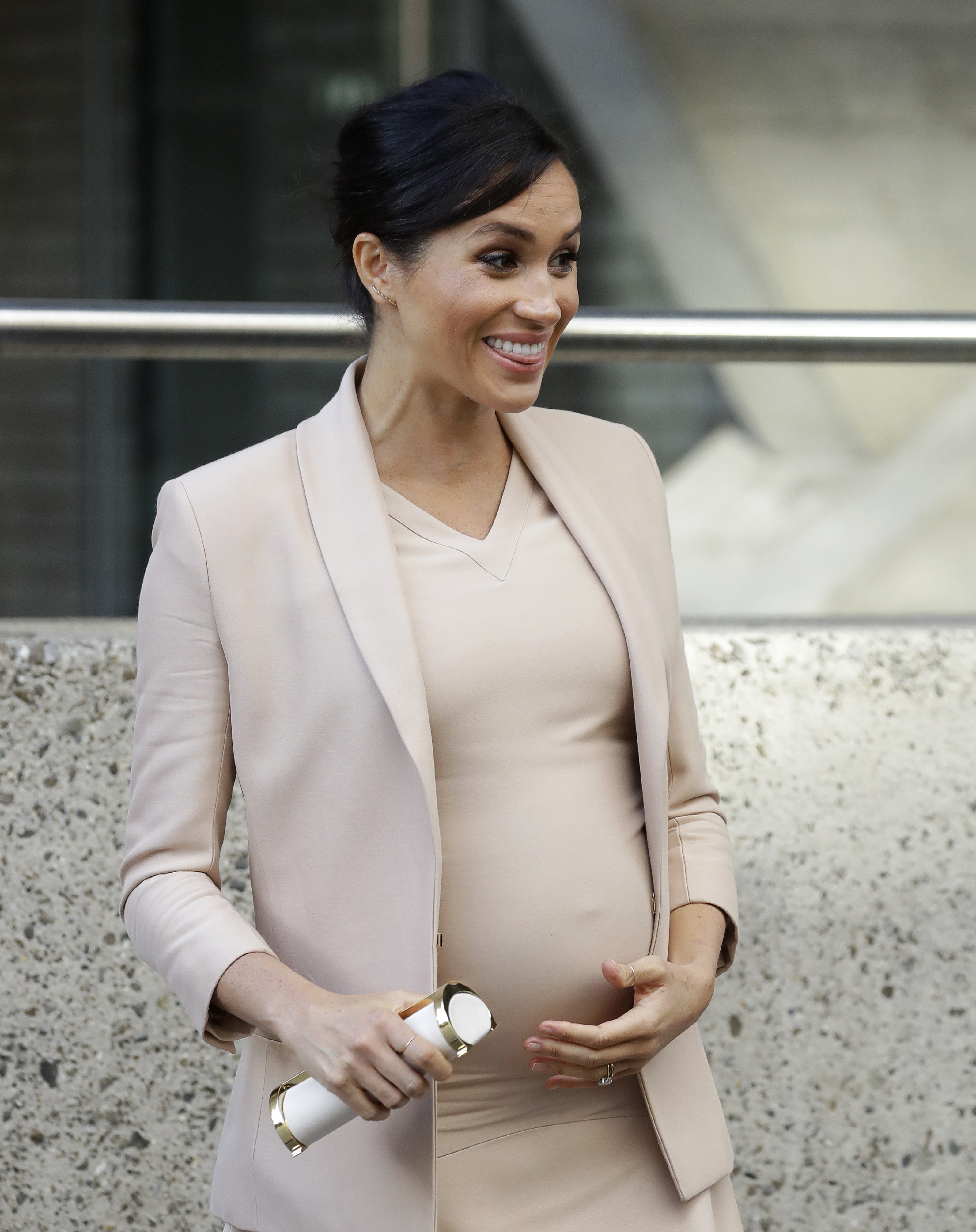 Speaking outside the stables, Harry told the cameras: "We're still thinking about names.

"The baby's a little bit overdue, so we've had a bit of time to think about it, but that's the next bit.

"We'll be seeing you guys in two days time as planned, so everyone can see the baby."

Meghan and Harry are expected to announce their baby name tomorrow – when we're due to get our first glimpse at their lovely son.

NAME THE DAY When will Meghan Markle's new royal son's name be announced?

While we take a look inside the luxurious £20,000 Portland Hospital maternity wardwhere Meghan gave birth.

And Meghan’s mum Doria Ragland ‘wouldn’t have got a look in’ at Baby Sussex if Princess Diana was still alive, Paul Burrell claims.