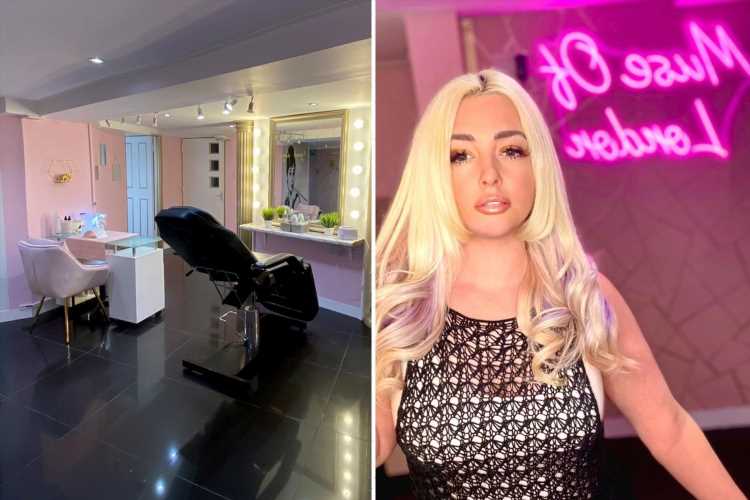 PEOPLE often refer to their hairdressers as ‘therapists’ taking a spin in the chair as the opportunity to offload all of your troubles.

But have you ever thought about what the person on the other end of the scissors might be thinking? 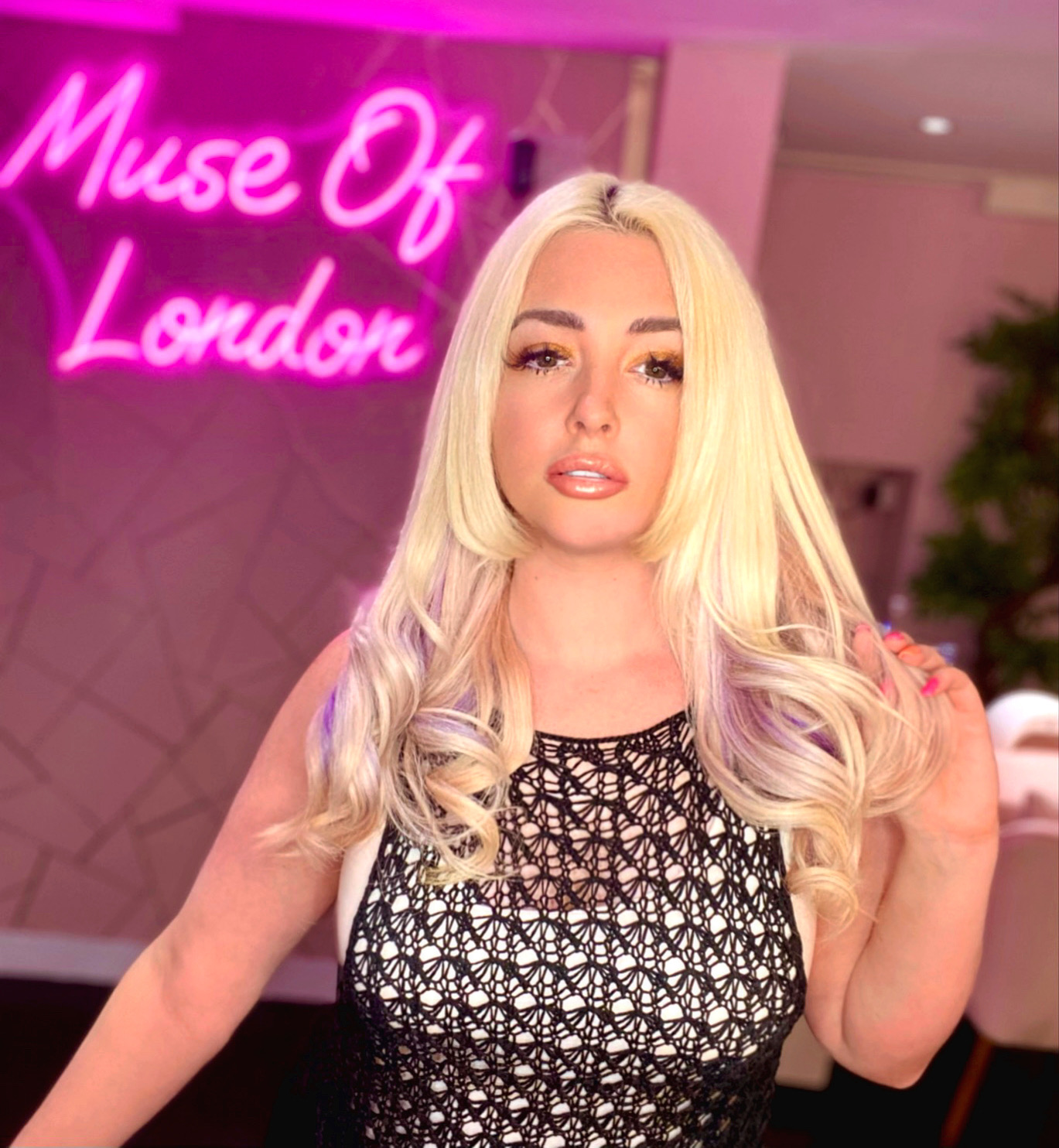 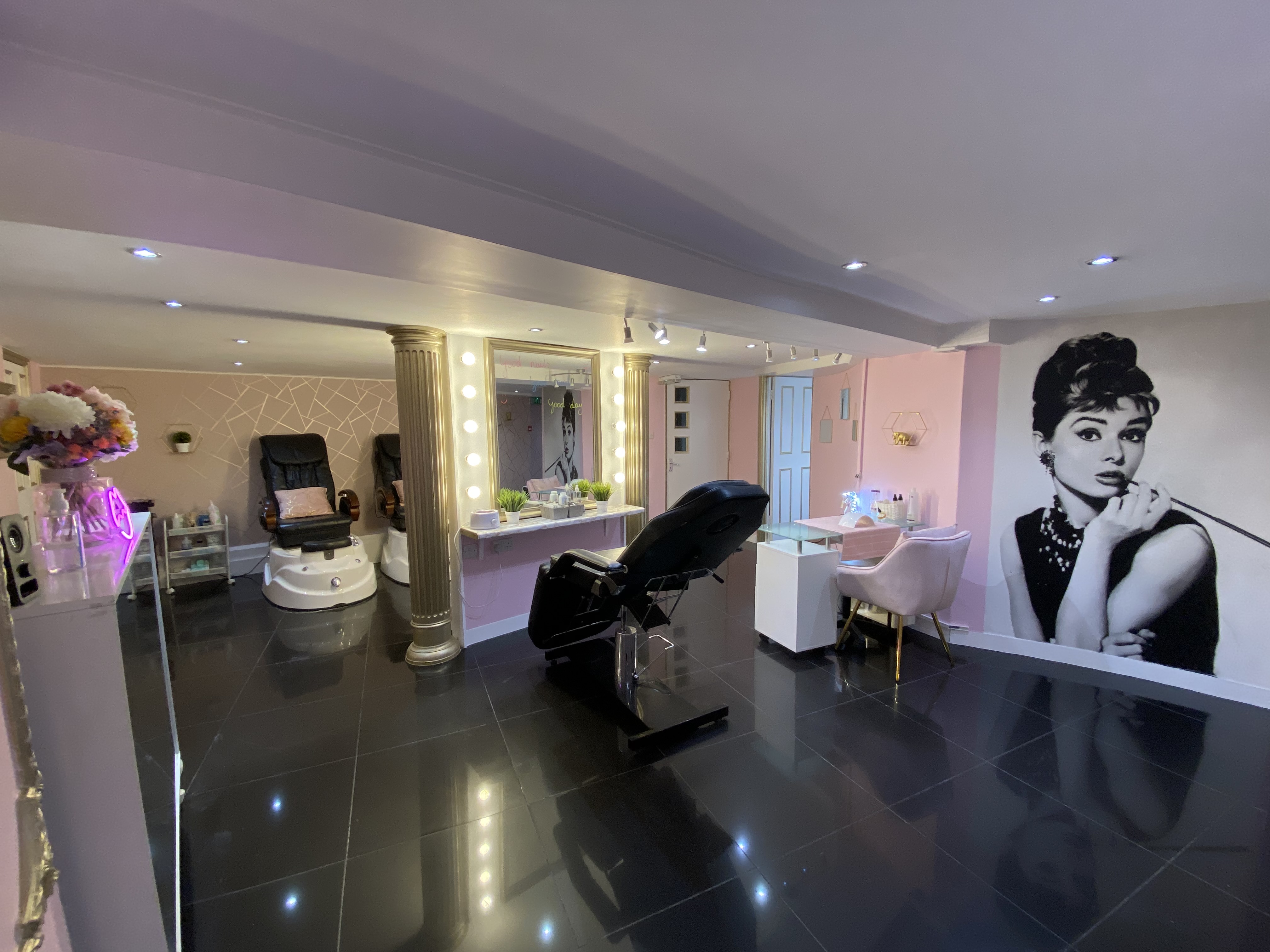 Well founder of Muse London in London’s Fitzrovia, Jodie Weston has just about heard (and seen) it all when it comes to her customers.

From treating both a husband’s wife and mistress in the same salon to having some VERY intimate requests from clients, there’s little that will shock Jodie.

But even the well-seasoned salon owner admits there are certain things she wishes customers would keep to themselves.

Here she reveals to Fabulous Digital what she will always judge you for – and the one thing that will really gross her out (hint: it’s not your feet!)

There’s such a thing as oversharing

Jodie says: “We want you to feel comfortable, but some clients get a little too comfortable.

People tell me about their love life, problems at home, work woes, they will pour their life story out to you in the space of an hour.

People will talk to me about REALLY personal stuff, and I’d rather that they didn’t to be honest as it puts me in an awkward position.

I have had customers tell me that they’ve been diagnosed with terminal illnesses before they have even told their family, which is very heavy.

Women have asked me whether they should leave their cheating husbands, I really try to stay neutral because I know people who have got involved and the husband has rung up the salon and blamed them.

People ask you for advice on their finances – they need to remember that we’re hairdressers and beauticians, not accountants!

I do wish sometimes that people wouldn’t say as much deep stuff as they do but we do appreciate that they trust us.

We can always sniff out a DIY dye job

We have so many people who try to convince us that they’ve dyed their hair professionally when it is clearly box dye.

It’s so unhelpful when you’re trying to provide a service and you get people being dishonest, a patchy dye job will always give you away.

It is very hard to fix a dodgy dye job

The worst is people that aren’t up front. Even if you have used box dye, just tell us because we’ll figure it out immediately.

This is one of my biggest bugbears.

Clients often bring in photos of how they want their hair to look, but it will be a heavily photoshopped picture of a celeb – realistically their hair is never going to look like that.

But once someone has got that style in their head there is no talking them out of it – meaning they will end up disappointed.

But don’t bother asking for a refund

We try to be accommodating but firm.

I always ask clients if they’re happy before they leave the salon, but once you’ve said yes then I’m afraid you’re stuck with your style.

I’ve had people come back a few days later and tell me their boyfriend doesn’t like their haircut and expect a refund.

We’ll always offer colour correction, but that’s as far as we’ll go. If you ask for a certain hairstyle and then don’t like it, that’s on you.

No, I don’t care about your feet

Aside from hairdressing, the salon offers all kinds of other treatments, from pedicures to bikini waxes so I regularly come into contact with the parts of your body you’d rather keep to yourself.

But despite what you might think I couldn’t care less whether your toes are a bit unsightly or you’ve skipped shaving for a few weeks.

I am reluctant to wax your boyfriend’s initials into your pubic hair – believe me, it’s not worth the hassle

I don’t love shaving your feet, but then again, who would.

There is only one occasion that has truly turned my stomach.

We once had a bloke come into the salon who wanted us to thread his entire beard off, and it was so thick.

It was the worst experience of my life. He just wouldn’t take no for an answer and it took a team of us two hours to do.

By the end of it there was so much thick black hair on the floor that it broke the hoover.

The worst part was that when we got underneath his hair he was hiding all of these pus-filled warts. Yuck.

I’ll do most things, but please don’t ask for these

They might have been the height of popularity back in 2010, but a Vajazzle has had it’s day – no one wants to be finding stick-on gems at the bottom of their underwear.

Equally I am reluctant to wax your boyfriend’s initials into your pubic hair – believe me, it’s not worth the hassle.

My least favourite kind of customer is the pervy guy. If you are going to come in for a back, sack and crack waxing, kindly refrain from asking if a ‘happy ending’ is included.

And above all – remember we are salon, not a restaurant

The amount of people who have a full-blown three course meal at the salon never ceases to amaze me.

The Deliveroo man turning up with a steak from Gaucho or a burger from GBK has become part of my daily routine.

But I find it so gross – it makes the salon smell and who wants a sprinkling of hair clippings!" 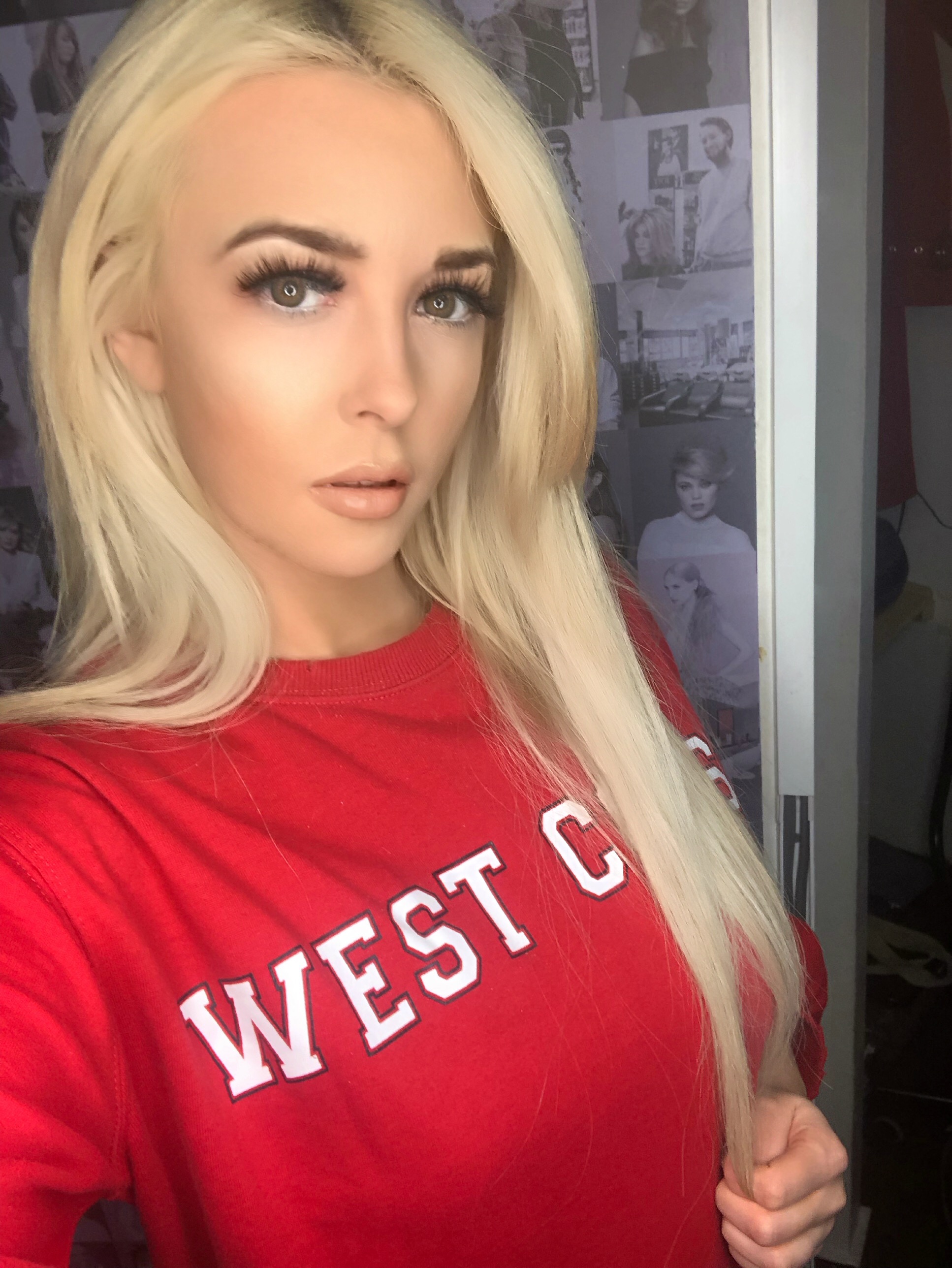 In other beauty news, one woman was left in tears after getting a brush stuck in her hair after a hack gone wrong – and it took PLIERS to get it out.

And one beauty fan was left mortified after melting her face mask into her hair while styling it and being told she'd need to cut it out.

Plus, experts are warning against social media trend that has seen women turn to thrush cream to treat bad dandruff.