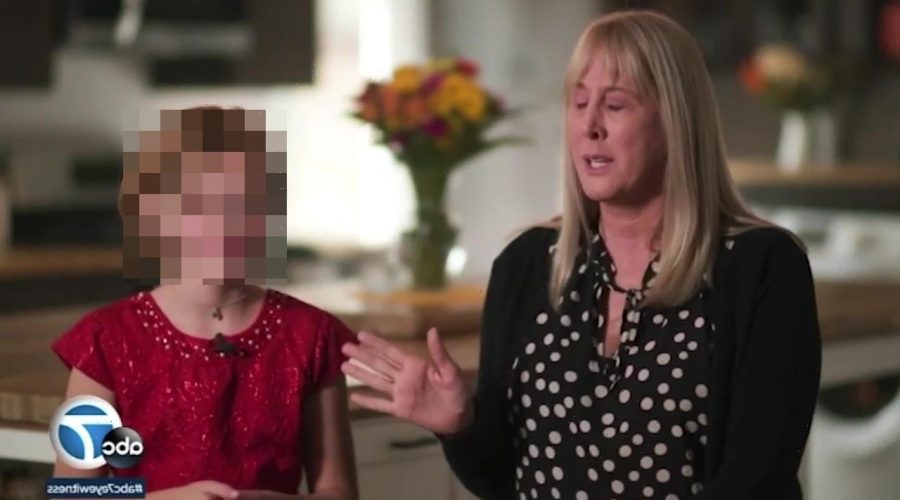 IF YOU’VE seen the popular film Matilda, you’ll remember the sweet moment Matilda is adopted by her teacher, Miss Honey.

It’s such a lovely moment and one that many of us remember fondly. 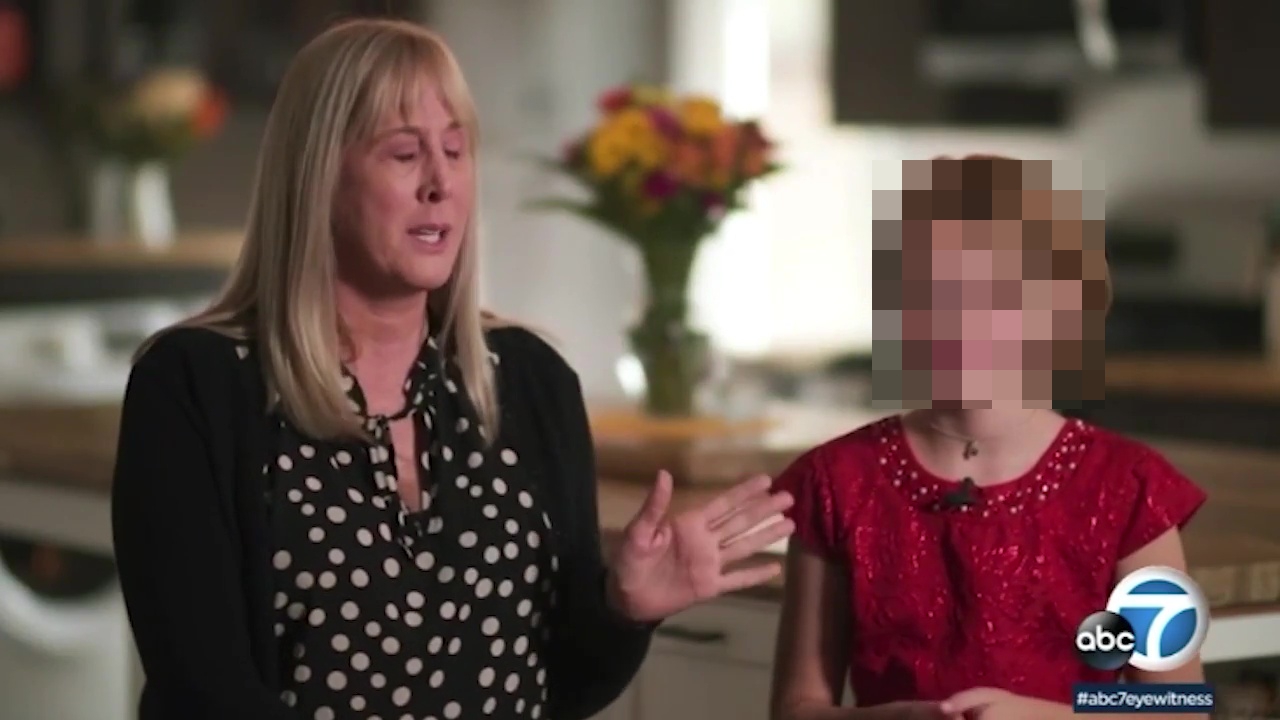 But now this has happened in real life, as a young girl has been adopted by her former teacher.

Loralie Henry, 9, has spent more than half of her life in foster care in Los Angeles, California.

Loralie was first put into foster care when she was just four-years-old before briefly going back to her biological mum and returning to the system aged six.

Her time in the care system was unfortunately longer than it should have been because of the pandemic.

"It was actually really scary, too. I didn't know what to expect in other homes or what they would feed me.

"I didn't really know what to do. So I thought, 'Well, what should I do? Is there anyone waiting for me?' I was really scared.

“Until I met my mom. My second-grade teacher."

Zoe Henry, a teacher who lives in La Verne is a single mum and didn't have any plans to adopt.

But she revealed that the moment she saw Loralie she knew she wanted to adopt her.

She said: "She came into my class, and I just took one look at her – her little freckles, her little birthmark.

"I am going to adopt this little girl. She's my daughter. The minute I set eyes on her.

“It didn’t make sense of course because she was being fostered by another family and we thought that she was going to be adopted by yet another family, but when we found out that that wasn’t gonna happen I begged her social worker, I said ‘please let me have her and they did.

“Two days later she was in our home.”

The schoolgirl said: "I remember the moment when we were sitting by the car, she's like, 'You're going to come with me.'

"I was so surprised and happy. It was like an early present."

Zoe explained that Loralie has experienced a lot of obstacles but now she is a "brave and strong" little girl.

She continued: "She is probably the most compassionate person I know.
"She wants to be a foster mom someday and adopt kids."

Zoe added that biological parents have a right to contest against adoption but this didn’t happen in Loralie’s case.

Zoe added: "I know her mom really loves her. I know she really wanted to be a better part of her life.

"But like I tell Loralie, her mom loved her so much that she would let her be adopted so that I can give her what she needed." 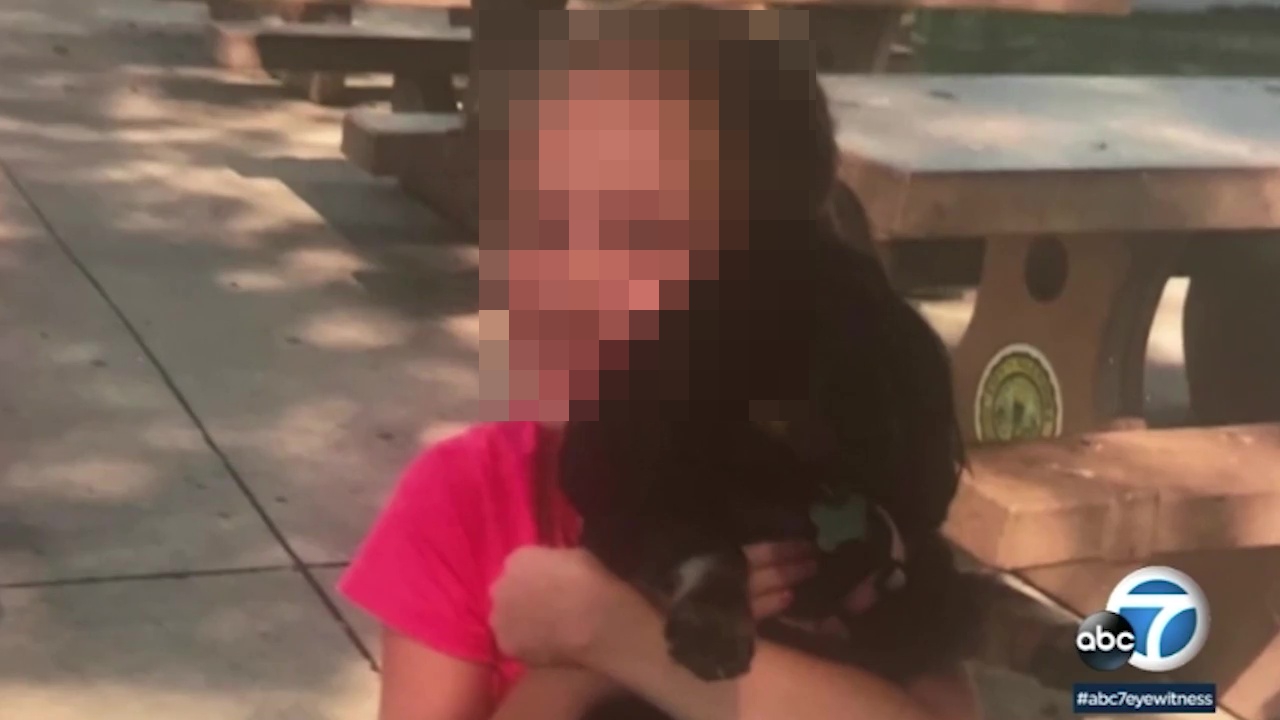 Meanwhile in other real life news, I’m desperate to rent a house so I can see my new baby – but my face tattoos put landlords off.

11/12/2021 Fashion Comments Off on Schoolgirl, 9, is adopted by her school teacher in real life Matilda story
Lifestyle