ALONG with lugging all your possessions into a new place, one of biggest part of moving home is getting used to the property's weird and wonderful quirks.

But while we'll all come across a random light switch that doesn't work or an oddly placed plug, we've yet to encounter a random floating door creepily sitting in the middle of a wall… thankfully.

Unfortunately for one mum, this is the exact dilemma she's been faced with after moving into a new rented home.

Posting on the Facebook group Kmart Hacks and Decor, the Australian mum asked for advice covering up the creepy door in her daughter's bedroom.

She wrote: "We have recently moved and in my daughter's bedroom there is this creepy door that leads into the roof of the level below – any ideas on something to cover it and make it look pretty?"

But rather than offering any interior inspiration, thousands of members urged the mum to move out ASAP just to be on the safe side.

That's straight out of a horror film, I'd lock that room up and run away…

One replied: "OMG that would creep me out, I'd be laying there at night just staring at it waiting for the grudge or some s**t to come through."

"Nope! Move out," another added. "Pretty sure I've seen this movie… and it doesn't end well."

"That's straight out of a horror film, I'd lock that room up and run away," a third wrote. 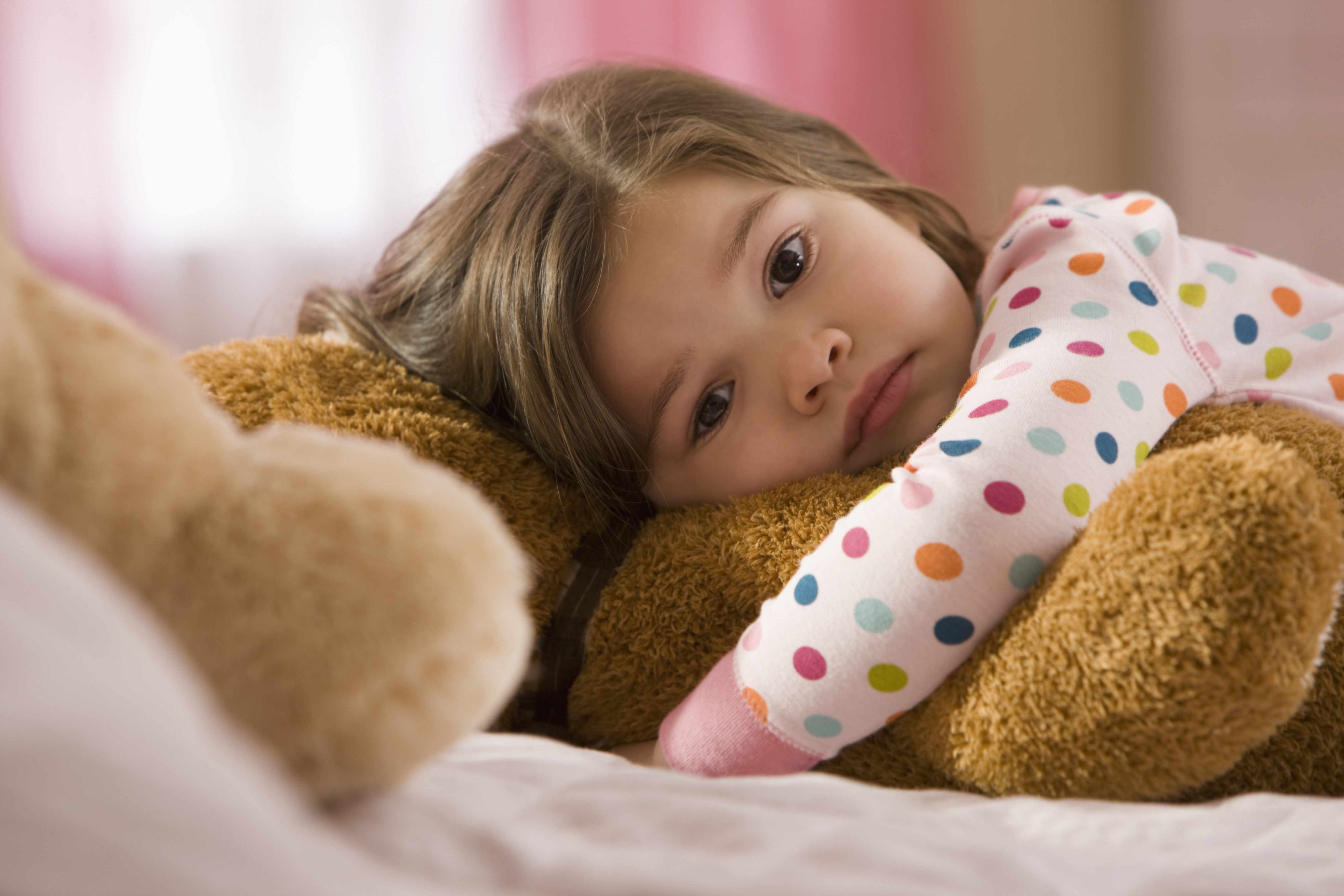 However, one helpful user recommended: "Make it into a big photo frame and put photos on the door bit and drape fairylights around the frame."

Suggesting how she could make it more kid-friendly, another DIY fan explained: "You could put a mural of an enchanted garden or bulletin board inside the door."

Meanwhile., a third suggested: "Stick a mirror to it, put a dresser under it, add some lights around it and you've got a pretty cool dressing table."

For more quirky home stories, this couple who put home renovations on hold for 15 years because of ill health transformed their dingy cluttered flat into an industrial-style pad in just three months.

And this couple have been slammed for transforming their dingy home into a "B&A warehouse" with "eyesore" orange windows.

Plus this couple who were given a FREE house have been branded "ungrateful" on Ugly House to Lovely House after calling it a "monstrosity".

Related posts:
18/02/2020 Fashion Comments Off on Terrified mum discovers 'creepy' door in her new home – and people are urging her to move out
Lifestyle