“I will be 100 percent hands-on and hands-in,” said Teyana Taylor over the phone on Tuesday, explaining her vision for PrettyLittleThing. The entertainer has been named creative director in a yearlong partnership with the U.K.-based fast-fashion e-tailer.

She described her first collection, which will be unveiled in January, as a blend of “girly girl” and “tomboy.” Available in U.S. sizes 0 to 26 (the largest in the company’s plus-size category), expect a denim jumpsuit, oversized jackets, sweats, pieces in faux leather, wool and a series of skintight, cutout minidresses. The color palette offers black, browns, green chartreuse and metallic grays.

“I’ve always had a love for fashion, different looks and clothes,” continued Taylor, who first collaborated with PrettyLittleThing as the face of its collaboration with designer Karl Kani.

Taylor has past design experience. She launched a line of appeal and accessories for Fade2Fit, her fitness video platform, and in May she introduced a kids’ line, Juju Beez, modeled by her five-year-old daughter with basketball player Iman Shumpert. With PrettyLittleThing, her relationship with the company began after meeting its founder and chief executive officer Umar Kamani through a friend during fashion week. Kamani became interested in collaborating with Taylor beyond a onetime design partnership.

“This was something that was easy for me,” she said of taking on her new role. “When it was time to design, it was pretty exciting because I am more of a vintage-T and Rick Owens sweats kind of girl, but when it came to designing for PLT, it was actually pretty fun, because I had to think more outside the box.”

The collaboration process was entirely done through virtual meetings this year due to the coronavirus pandemic.

“We would get on our Zoom calls or WhatsApp and really just make it happen,” she said of the design team. They accommodated her schedule as a mom to a three-month-old, she added: “They were very kind. They were really considerate, especially with me having a newborn.” 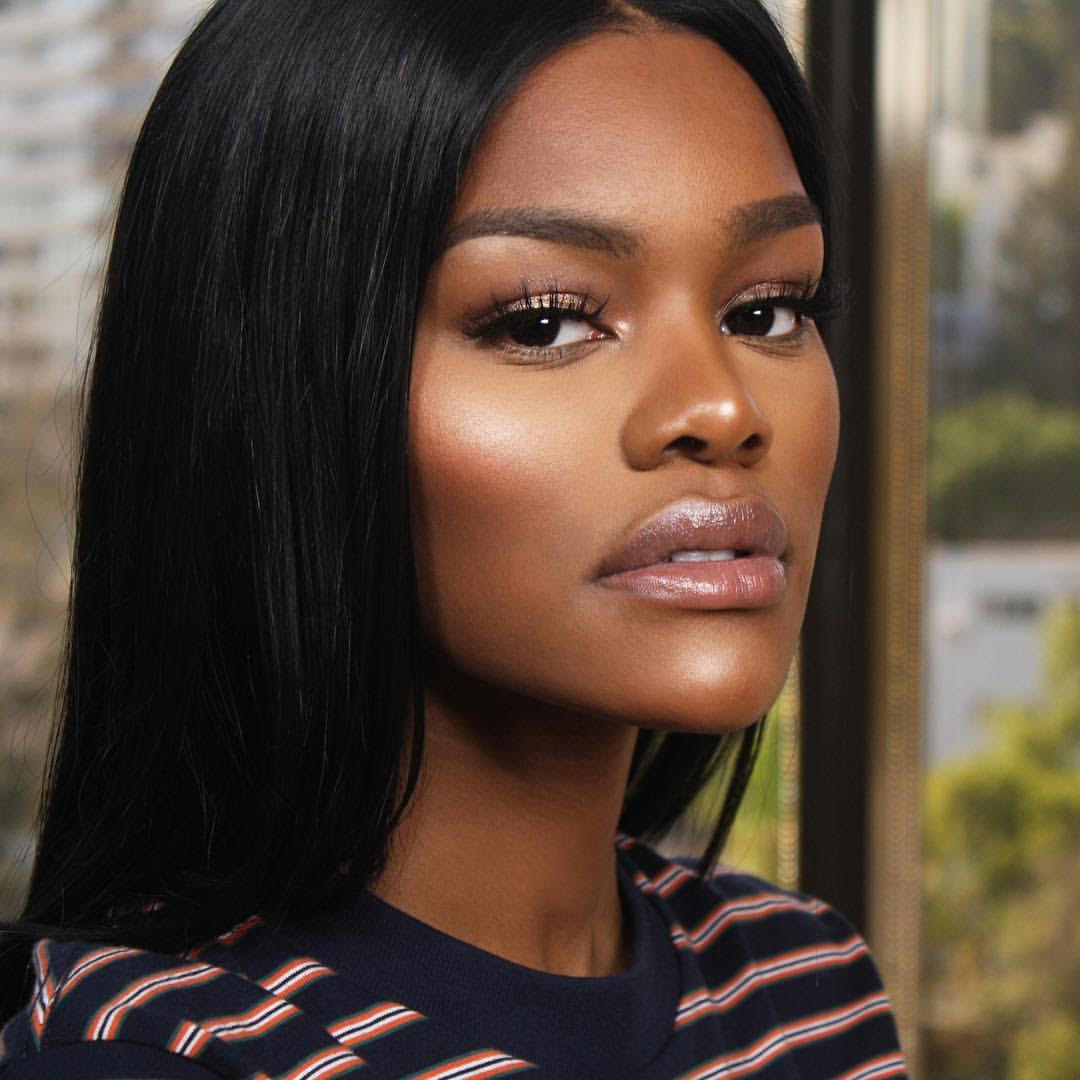 Taylor, who recently celebrated her 30th birthday, has been making a name for herself as a singer, dancer and in fitness, grabbing public attention after she appeared in Kanye West’s “Fade” video. Recently, she’s been making headlines after suggesting her retirement from music in an Instagram post that shares her frustrations with her record label, West’s G.O.O.D. Music through Def Jam Recordings. She has more than 11 million followers on the app.

“I feel great,” she said reflecting on the year, staying mum when it came to music. “I feel blessed. I feel grateful, filled with gratitude. I think that’s the most important thing, being in a peaceful place. I’m very excited about all that I have. Coming up, very excited about all that I’m doing. You know, I would have never thought in a million years that one day I would be the creative director of PLT.…Umar, he’s seeing a bigger picture. He’s seeing something bigger for me than just being in his clothes.”