THOUSANDS of women are at risk of dying from ovarian cancer – because they're diagnosed too late.

A postcode lottery means a fifth of patients are found to have the disease in the advanced stages, a charity warned today. 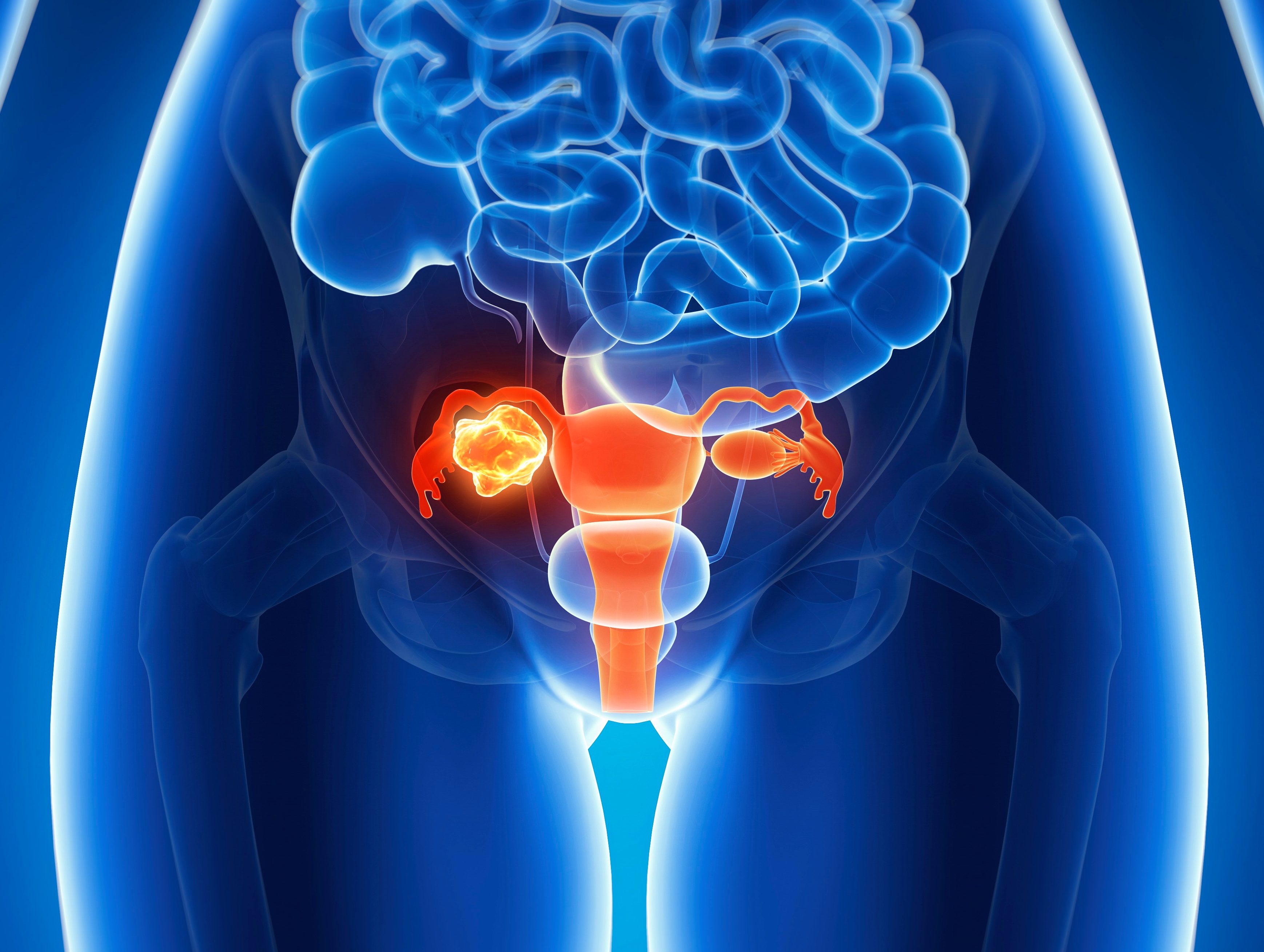 Target Ovarian Cancer says that by the time they get in front of a specialist, one in five women are too sick to treat.

That means that many are turning up to cancer specialists when their cancer has already spiralled out of control.

Ovarian cancer is one of the most common and also most deadly cancers found in women.

Around 90 per cent of women survive their cancer if it’s caught at the earliest stage, but that figure drops dramatically with delay.

20 per cent of women are turning up for treatment, however, when it’s no longer an option because their cancer is just too advanced.

That means the only option open to them is palliative care.

New analysis of government numbers by Target Ovarian Cancer has found that there's a 30 per cent difference in the best and worse performing Clinical Commissioning Groups (CCGs) in England.

The worst areas manage to diagnose just 29 per cent of ovarian cancers at stage one and two – when it's most treatable.

The average in England is 42 per cent.

If more CCGs were able to match the top performing levels of 56 per cent, thousands of women's lives would be saved.

The Prime Minister, Teresa May, has said she wants to aim for 75 per cent of all cancers to be diagnosed at stage I or II by 2028.

To achieve that, however, the postcode lottery of GP training, testing and symptom recognition needs to end.

"If we can achieve the government’s ambition of three quarters of women diagnosed with early stage disease, it would be a breakthrough comparable to the first introduction of chemotherapy or mapping of the human genome.

"It would be truly transformative and would see thousands of lives saved.

"We look forward to working with the government and the NHS to make this vision a reality and to write the next chapter in the fight against ovarian cancer.”

"GPs across the UK work hard to diagnose ovarian cancer early and give women the best chances of survival.

"We know there is still a long way to go, but we are seeing more women survive ovarian cancer than ever before and this new government commitment offers the chance to deliver a step change in outcomes for women with ovarian cancer.”

As ever, recognising the symptoms yourself is the best way to ensure that you receive a proper diagnosis as early as possible.

The 7 warning signs to watch out for:

Loads of us suffer from bloating on a regular basis but here, we're talking about chronic bloating that doesn't go away after you've had a poo or a few hours after eating.

2. Pain in your belly or pelvic area

Again, belly aches aren't uncommon but if you feel pain every day then that's an indication that something's up.

If you have tension in your stomach or pelvis which goes after passing wind or going to the loo, you might have something like IBS. With ovarian cancer, however, there's no physical release.

Changes in appetite are always worth getting checked out. If you normally demolish three good meals a day and suddenly find yourself struggling to eat half of your breakfast, something's not right.

Drinking more water might make you run to the loo but when you're peeing more frequently for no apparent reason, it's worth getting checked out.

Needing to pee usually isn't a sign of ovarian cancer but could be a symptom of something else going on in the area.

Like needing to pee more, there are any number of reasons why you might get lower back pain.

But if you have any of these other signs then you absolutely must go to see your GP as soon as you can.

Our poo tells us a lot about our health.

To know if anything changes, you have to be aware of what's natural for you. If you normally go for a poo once or twice a day and suddenly find yourself running to the loo five or six times, that's a sign that something is off.

The same applies if you struggle to go at all.

If you haven't been actively trying to lose weight and find that a couple of stone have suddenly fallen off, that's not a good sign.

Losing weight when you are not trying to is a very common symptom in people with cancer. It may be one of the reasons you first go to the doctor.

An unexplained weight loss of 10lbs or more may be the first sign of cancer.

Cancer Research UK says: "If you are not dieting and you lose more than 5 per cent of your normal weight in one month or 10 per cent in six months, your doctor will want to find out the cause.

"This may not seem like a lot of weight, but if you continue to lose weight at this rate, it could become a serious problem."

Many of the symptoms can be mistaken for IBS or PMS, which is why ovarian cancer is so hard to catch early on.

The key is being able to recognise what's normal for you.

As soon as you notice things changing, go to your GP.