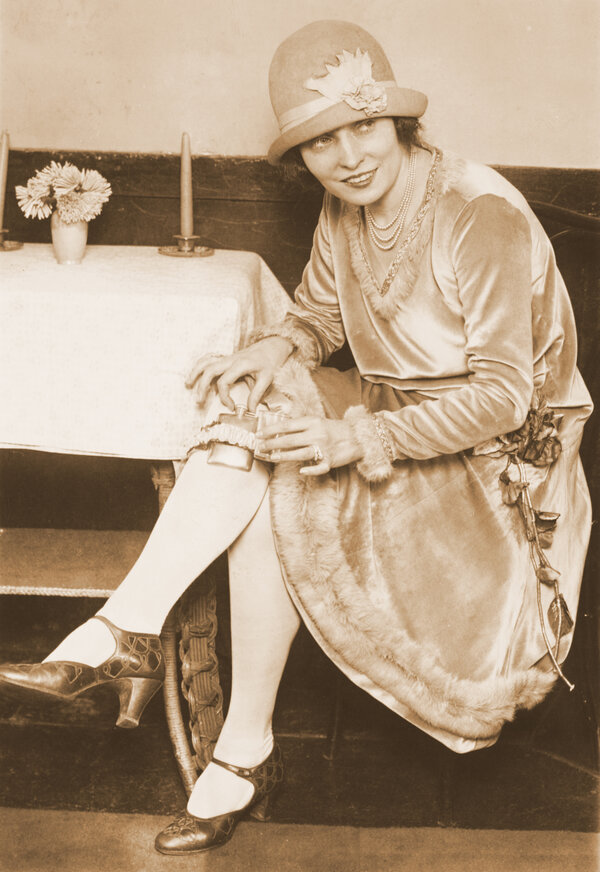 In January 1920, when Prohibition went into effect, the demand for flasks was so great that manufacturers couldn’t keep pace. Devoted tipplers pressed baby bottles into service and filled hollow walking canes and faux books with spirits.

A century later, as we stare down another, colder season of coronavirus-induced social isolation, with restrictions on New York’s bars and restaurants already in place, the humble flask is undergoing a resurgence, if less flamboyantly than a hundred years ago.

Pleasingly pocket size, leakproof and designed expressly for covert sipping, flasks confer espionage-style savoir faire to public drinking in a way that the cumbersome water bottle, with its wholesome VSCO-girl connotations, can’t even hope to rival.

Stanley, a purveyor of stainless-steel portable beverage ware since 1913, has seen a huge increase in sales of its Classic Easy Fill Wide Mouth Flask 8oz ($25) during the pandemic, the company said. At the flask online superstore Flasks.com, the wedding-related flasks that have long driven revenue are down, while “smaller quantity orders” have risen sharply. 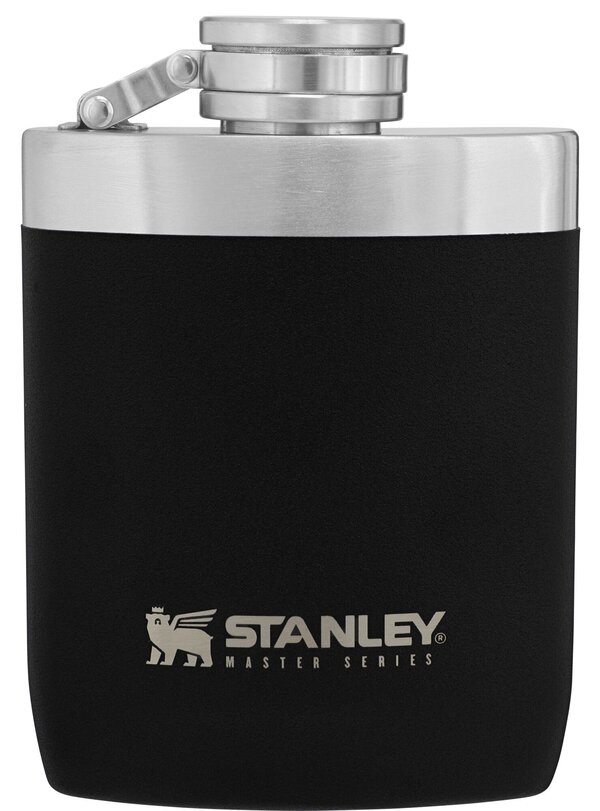 “Based on that, we can conclude that generally more individuals are purchasing and using hip flasks during the pandemic,” said the owner Chris Barton. The Economy Hip Flask ($3.56) means even the cash strapped can join the walktail party.

“Flask sales are up 505 percent year over year!” said Anthony Barzilay Freund, the editorial director at 1stdibs.com, with frank astonishment, when I asked. “Of course, we don’t tend to sell many flasks to begin with,” he said. “But since the pandemic began we’ve sold 36 flasks, which is up 385 percent from last year.” So far, the biggest sale was a pair of English porcelain “moon” flasks made by Minton in around 1880 (listed at $38,250).

If you’re an outdoorsy type, or have ever served in a wedding party, you possibly already own a flask. I knew I did … somewhere, though rummaging for it was hardly worth the effort, once found: a delicate silver-plated “ladies’ flask” that held two ounces at most, if only I could unscrew the top, stuck to its grooves by time and grime.

By then, I was so taken with the notion of a flask-fueled stroll with a friend that I had no choice but to find a replacement. Online browsing was an evening’s pleasure all its own. My requirements were eight ounces and an attached cap (given how often I misplace my glasses).

I was hugely tempted by the Georg Jensen Sky Hip Flask ($69), a minimalist, stainless steel sculptural number with a svelte leather handle securing the cap to the base, but it only holds five ounces. At 1stdibs.com I pined for a 19th-century silver-plated flask with attached cap and black-and-white leather cover that doubles as a cup. But $296.32 was beyond me. Besides, it only holds 4.9 ounces.

When I spoke with Joe Derochowski, a home industry adviser at the market research firm NPD Group, he pointed out another advantage of the flask I hadn’t thought to consider. When the pandemic hit, sales of margarita glasses went up 191 percent industrywide — presumably for virtual happy hours. “This time around, people might be looking for closed containers that won’t spill on their laptops,” he said.

In the end I bought two flasks, both from Stanley, one for myself, one for whomever deigns to join me. I like how the Classic Easy Fill, in Hammertone green, conjures can-do campfires and my father’s Vietnam-era Army fatigues — perfect for my apocalypse go bag. Stanley’s Master Unbreakable Hip Flask 8oz ($40) is slightly contoured, to match the curve of the wearer’s hip or thigh, and though slightly shorter and squatter than the Classic Easy Fill, weighs 0.17 ounces more, giving it the pleasing heft of a heavy-bottomed cocktail glass. For this one, I chose urban-chic matte black.

I invited my friend Apoorva to come by on a Tuesday evening. That afternoon, I mixed the equivalent of four Manhattans, decanted them (sans maraschino cherries, which didn’t fit) into my new portable containers, and stuck them in the freezer. When she buzzed her arrival, voilà.

Today public drinking remains banned in all but 11 states. But in New York, at least, the open-container law has relaxed (depending on the neighborhood, and who’s doing the drinking). In 2016, the Manhattan district attorney’s office announced it would no longer prosecute the low-level offense of drinking in public unless there’s a demonstrated public safety reason to do so. This March, the state’s liquor authority allowed drinks to go, though there have been subsequent crackdowns against congregation.

Nothing can replace the cozy pleasure of intimate conversation at a dimly lit bar. But from our bench on the Brooklyn Heights Promenade, Lower Manhattan twinkling before us, I hardly felt put out. I liked not risking the health of essential workers just so I could drink with a friend. When the wind gusted, yellow leaves from the beech trees we sat beneath blew into our hair, like shooting stars. None of this is a silver lining, exactly, but in this grim moment I’ll settle for stainless steel.