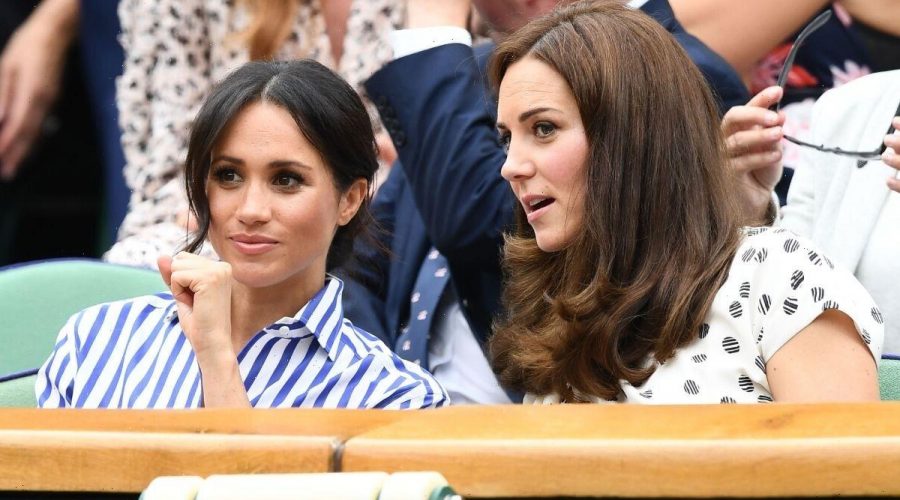 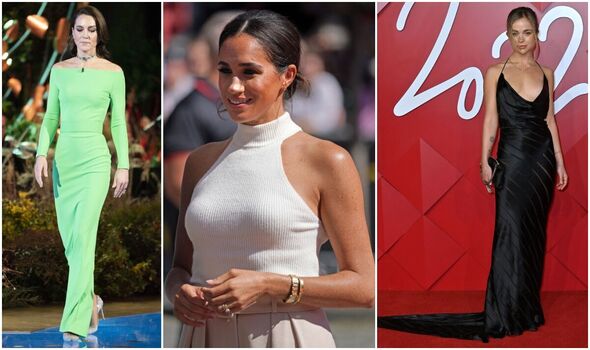 Members of the Royal Family are constantly in the spotlight, and that means people are often talking about the way they look, including the outfits they choose and their hairstyles. Royal fans often reminisce about all the clothes that Kate Middleton and Meghan Markle have been spotted wearing over the years.

People rush to buy items if they can easily get their hands on them, especially if they are from the high street.

Both Kate and Meghan stirred up great deals of conversation in the run-up to their weddings, regarding what their dresses would look like.

While both women are stunning, there’s another Royal Family member who’s considered to be the “most beautiful” royal in the UK.

According to Tatler magazine, another family member wears this crown and she lives not too far away from the London Underground station in Notting Hill.

While royal fans may have seen her make several appearances on the Buckingham Palace balcony at events such as Trooping the Colour in previous years, it wasn’t until 2016 that she started making a name for herself.

The royal in question is Lady Amelia Windsor, a high-fashion model who’s been called the UK’s “most beautiful royal”.

Amelia, 27, is currently 42nd in line to the throne and is the granddaughter of the Duke of Kent – the Queen’s cousin.

This makes her the Queen’s first cousin, twice removed, and a third cousin of Prince William and Prince Harry.

She was a pupil at St Mary’s School in Ascot, before taking a gap year and enrolling at Edinburgh University, where she studied French and Italian.

The royal was then signed by the top agency Storm Models, which discovered the likes of Kate Moss and Cara Delevingne.

Amelia has walked in shows for fashion brands such as Dolce and Gabbana, has been the face of make-up brand Illamasqua and is often spotted on the front row at fashion shows across the world.

Meanwhile, she’s also worked behind the scenes for brands such as Azzedine Alaia and Bvlgari, and spoken of her love for eco-conscious fashion.

She told the Telegraph in 2018: “We’re all aware of the huge plastic crisis and the effect it’s having on our planet.

“Fashion is a key role in that, but then also there are ways we can deal with it.

“Stella McCartney is someone to look up to in that sense, she makes the bigger point in her collection that you can be sustainable and stylish.

“That should be something that everyone looks for when they shop now.”

Amelia was last known to be living in a flat in London’s trendy Notting Hill with her older sister Lady Marina Windsor, which she once described as a “little sanctuary”.

Her daily life is documented on her Instagram account, where she keeps her 102,000 fans up to date. On there she describes herself as an ambassador for several environmental charities.

In 2018, she hit the headlines when it was reported she did not receive an invite to Prince Harry’s wedding to Meghan Markle – and neither did her sister.

She was reportedly “a little surprised not to be invited as they were looking forward to going”, a friend of the young royal told The Sun.