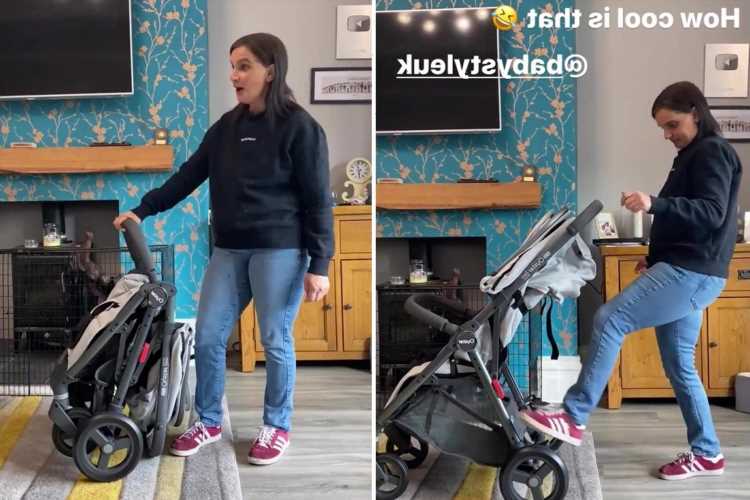 MUM-of-22 Sue Radford has added another £300 pram to the family’s whopping collection.

The busy mum previously revealed she and husband Noel have spent a whopping £25,000 on over 30 prams for their bumper brood over the years. 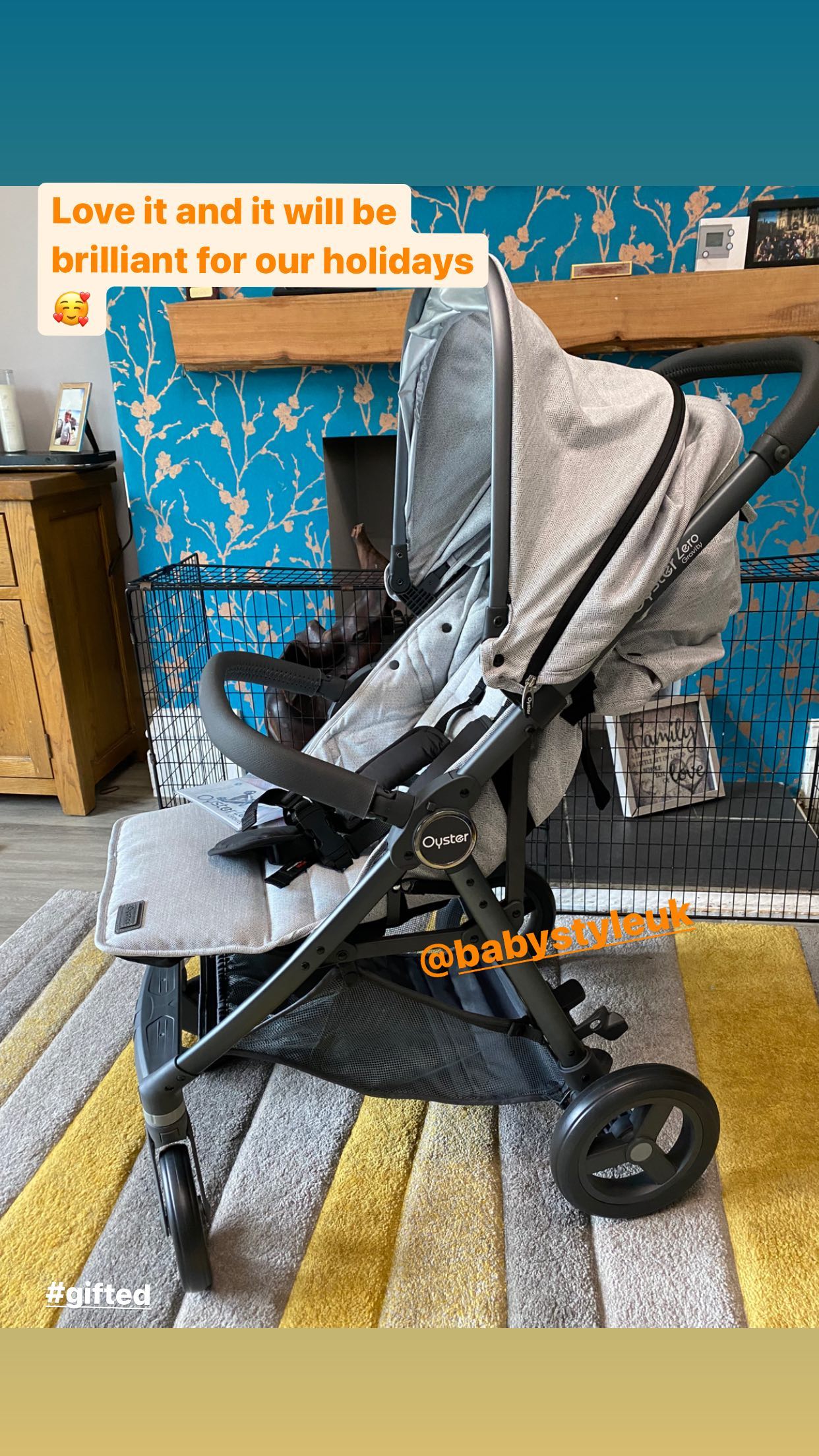 The latest model is a £299 Oyster Zero Gravity model, from BabyStyleUK, and Sue said it looks “brilliant” for holidays.

Sue, from Morecambe, Lancashire, demonstrated how the pram easily folds to become much smaller and transportable.

Taking to her Instagram Stories, she exclaimed: “How cool is that!”

The mum of Britain’s biggest family previously spoke about their numerous prams in an episode of Channel 5’s 22 Kids & Counting. 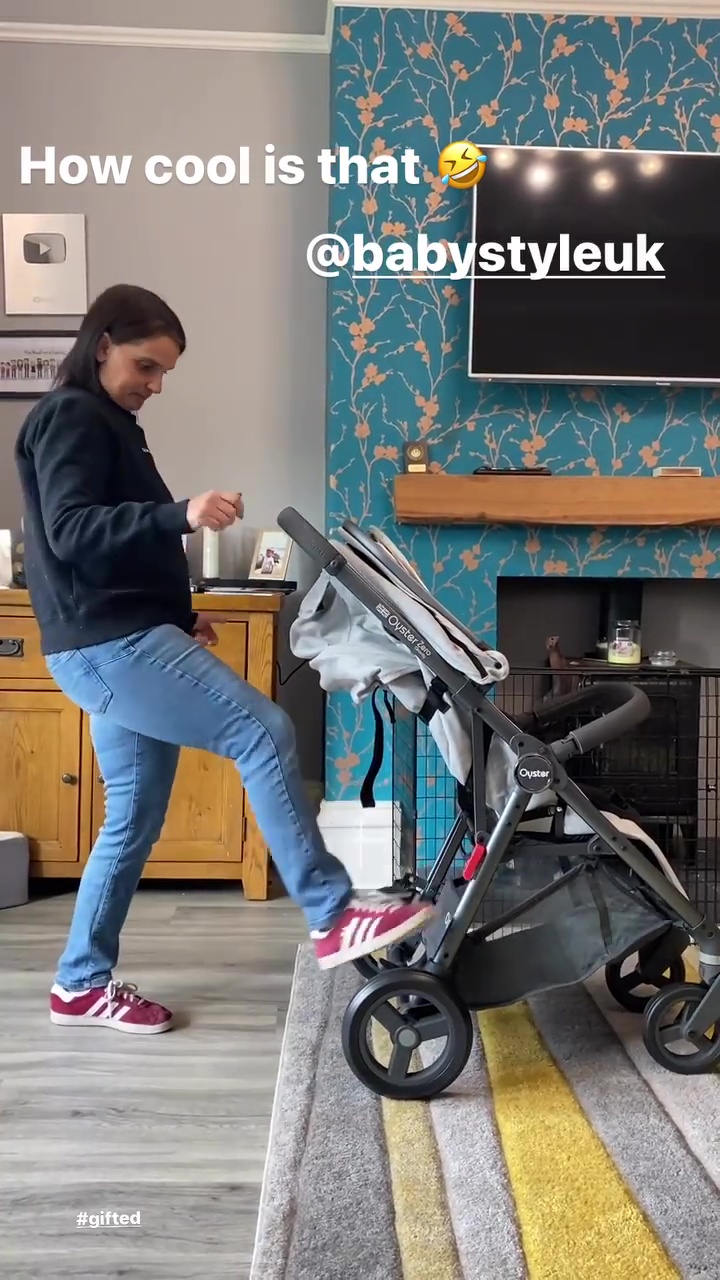 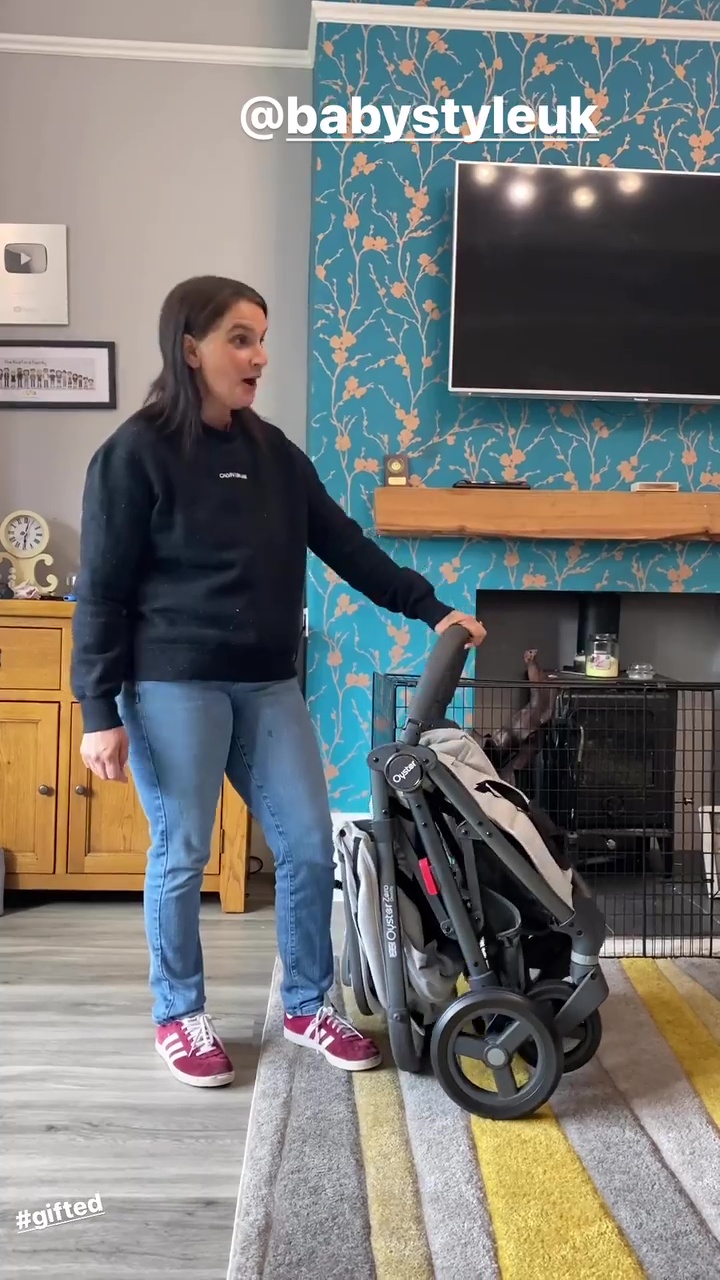 In the show Sue and Noel were preparing to welcome yet another baby to the family as their daughter Millie, 19, was set to become a first-time mum.

Wanting to get their sixth grandchild off to the best start Sue and Noel headed out to the shops to pick out a swish new pram for Millie.

“When you’re having a new baby to get a new pram is the most important thing,” Sue says.

“We’ve been through a minimum of 30 prams,” Noel adds.

And those prams certainly add up with the couple spending no less than £25,000 on prams for their children, much to Noel’s horror.

He says: “I think about what we’ve spent on prams and what we could have had instead, a nice flash car, a Porsche on the driveway or something like that.

“It is what it is, that was our choice, buy prams instead.” 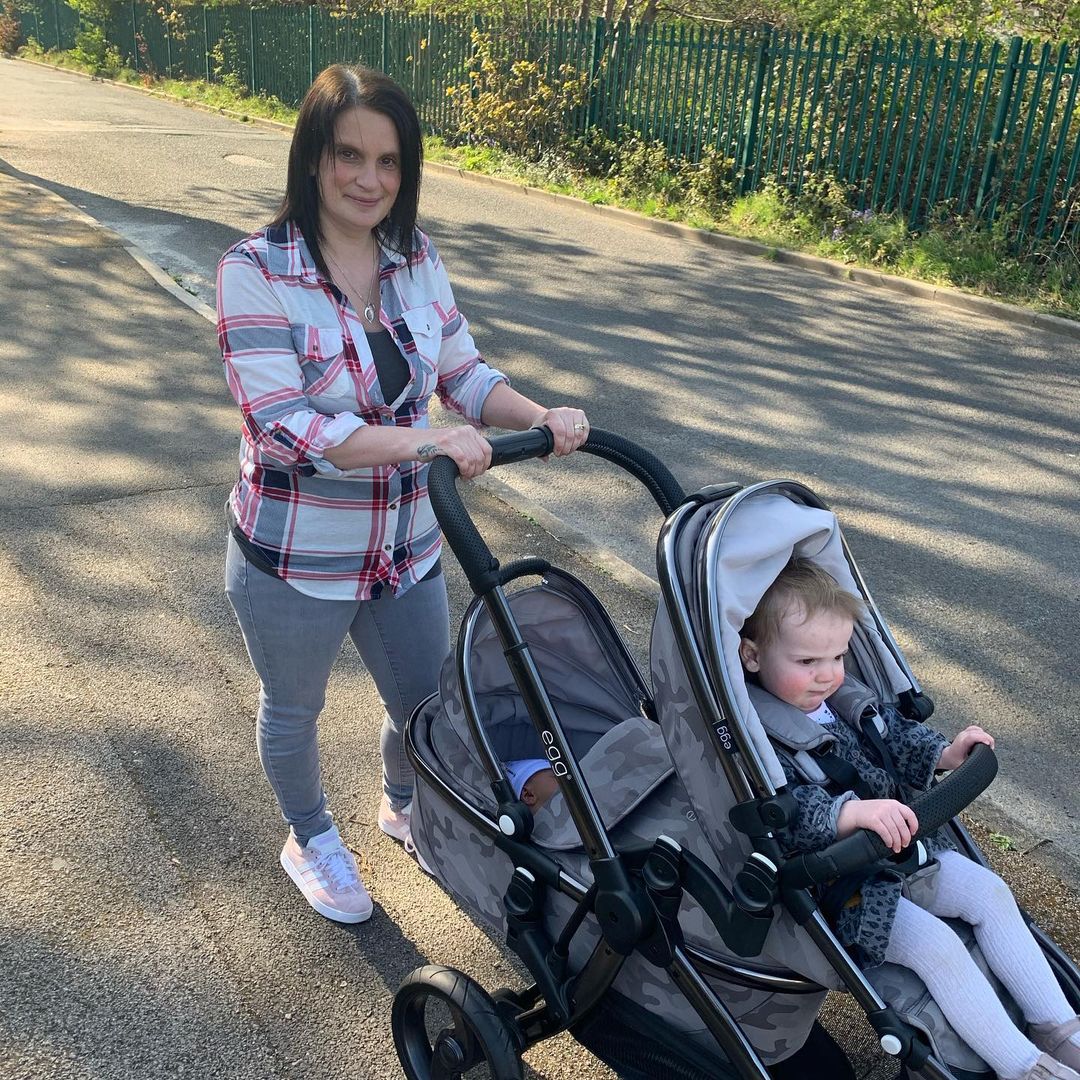 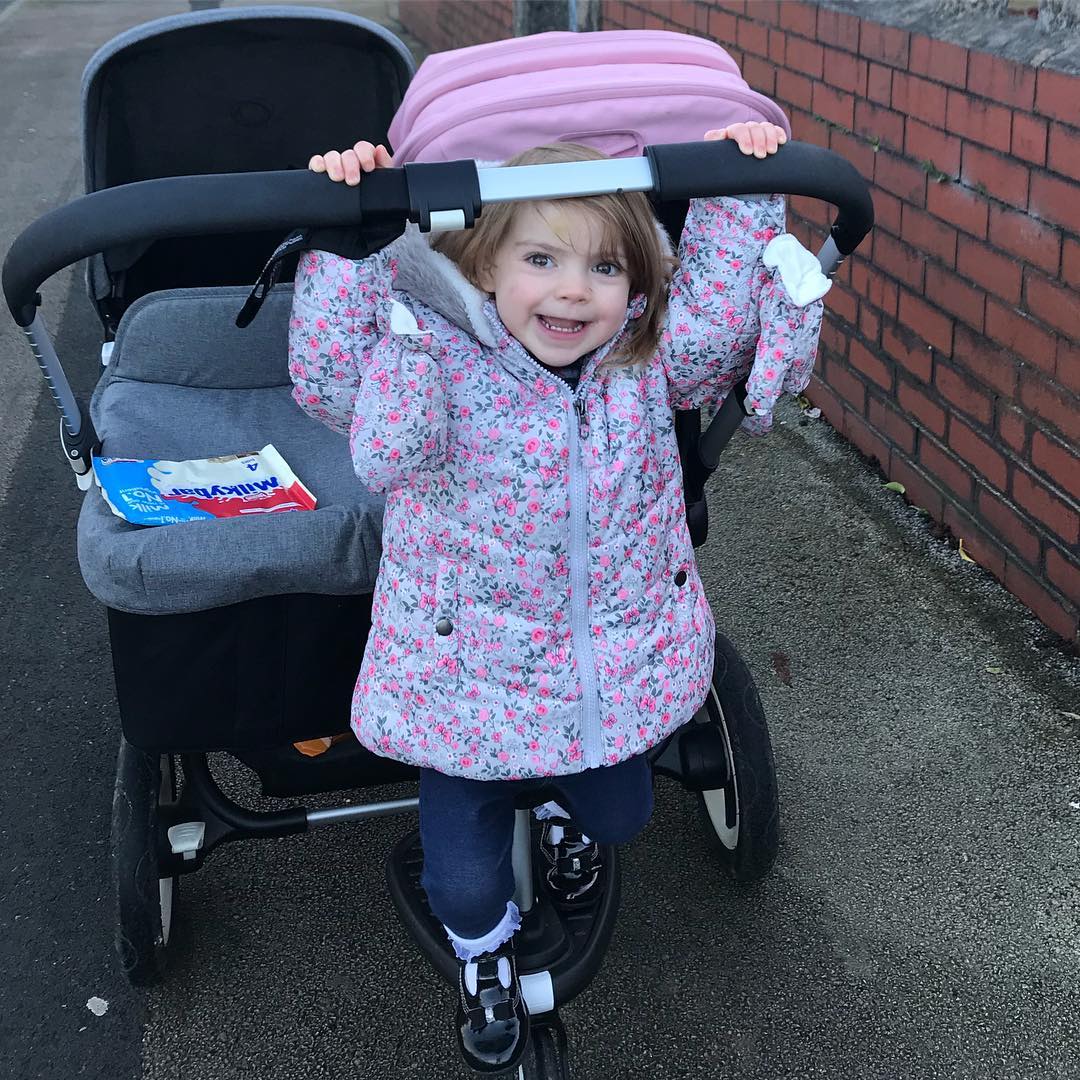 Although they’ve sworn to have no more children themselves, Sue and Noel are now forking out for their grandchildren’s prams, with Millie’s new wheels coming in at a cool £1,500.

Millie has since welcomed daughter Ophelia in September 2020.

The new mum revealed that Ophelia’s father wasn’t currently a part of his daughter's life, but she has plenty of help from the rest of her large family. 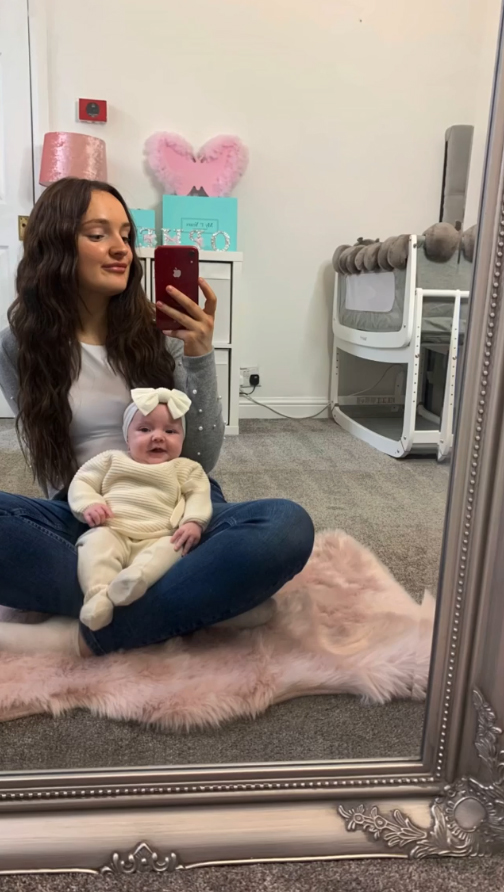 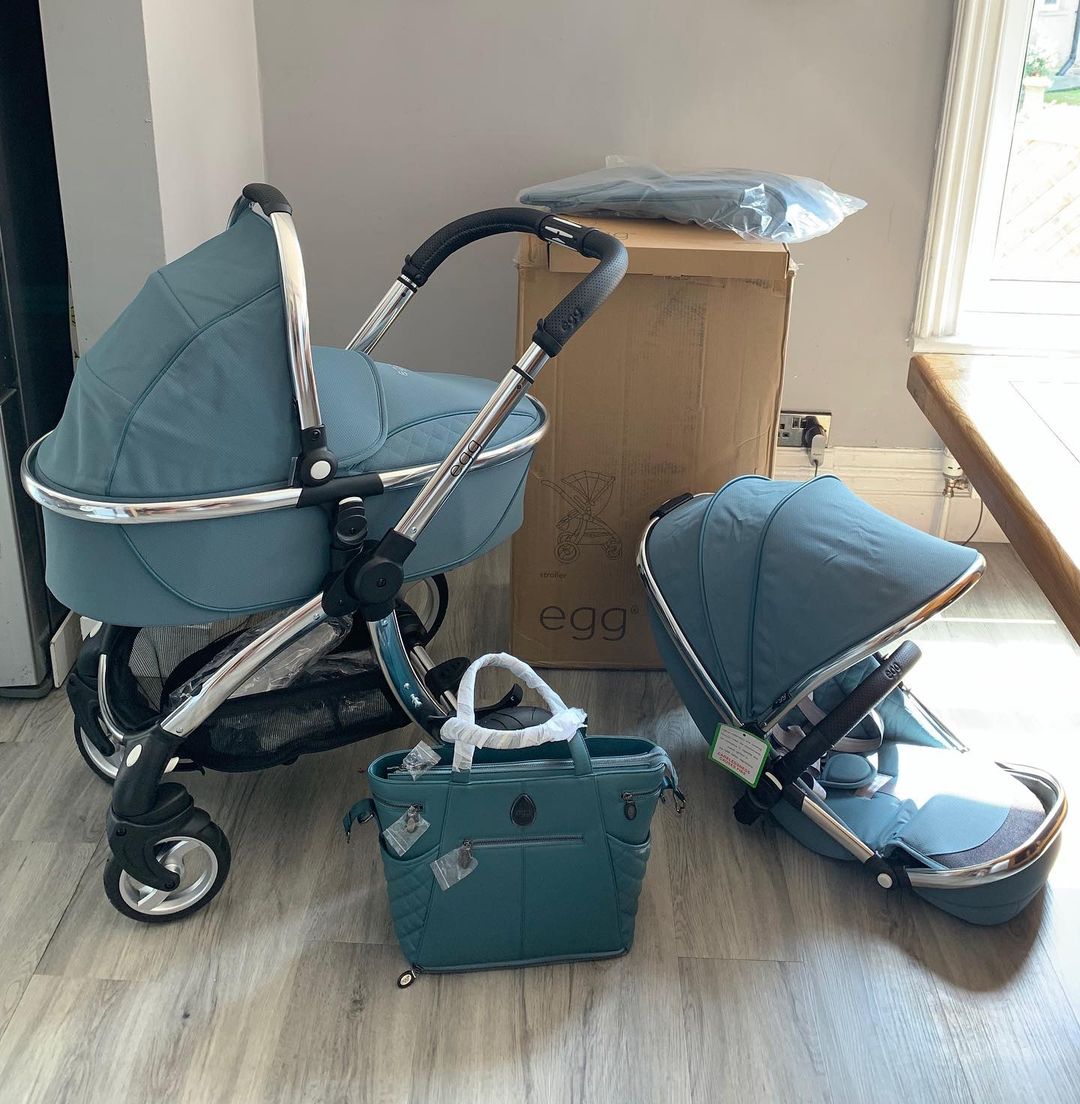 The family famously doesn’t rely on benefits and is supported by their pie shop business.

The Radfords, who live in a 10-bed former care home, often show off their millionaire lifestyle on Instagram.

The family have recently opened their doors for Channel 5’s 22 Kids and Counting show, which documented their lives under one roof.

In the show, Sue revealed they have spent £1million raising their large brood and she has been pregnant for 16-and-a-half YEARS.

Meanwhile, Britain’s biggest family the Radfords ‘so excited’ after signing up for ANOTHER TV series with more ‘mayhem’ than ever.

In other news, the Radfords revealed the chaos of going on a huge family walk during lockdown.