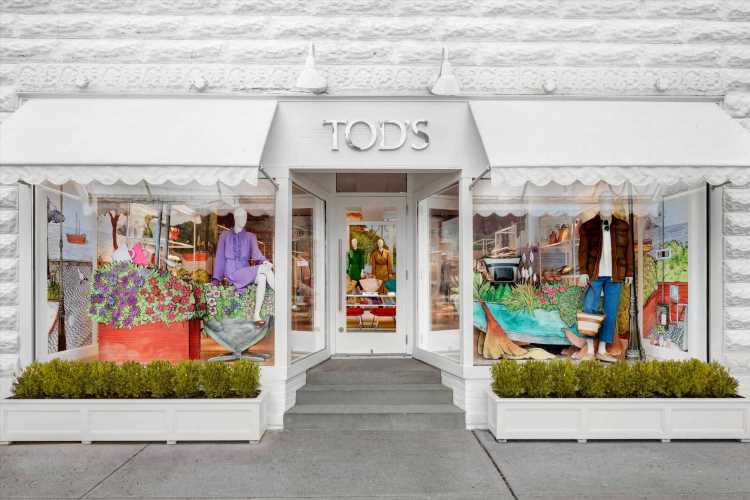 Tod’s is getting into the swing of things with its first seasonal pop-up in East Hampton.

The 1,700-square-foot space at 47 Newtown Lane, which opened quietly Easter weekend, is decorated with printed wallpaper and is inspired by Italy’s picturesque seaside landscapes of Portofino. Illustrations by Italian artist Andrea Tarella portray an elegant view of the relaxed Italian lifestyle with a touch of surrealism.

The shop, Tod’s first in the East End, is located next door to Brunello Cucinelli and nearby to Gucci, which opens Friday.

“We opened softly the weekend of Easter, there are a lot of people living here during this moment, and I think it’s important to be here. Of course, the season will be stronger between Memorial Day and Labor Day,” said Roberto Lorenzini, chief executive officer of Tod’s Group Americas.

In the past, Tod’s has done activations and events in the Hamptons, but never had its own store there.

He said so far the East Hampton store is “meeting our expectations.”

The boutique houses both men’s and women’s ready-to-wear collections and accessories, from the signature Gommino driving loafers and sneakers to the Tod’s Shirt bag and the T Timeless collection of shoes, belts and bags. Exclusives are also available, such as raffia printed sandals and espadrilles, as well as brightly colored macramé braided shopping totes and playful leather charms.

As for what’s selling, he said, “We’re selling a little bit of the collection. We did it on purpose to represent the full summer collection from ready-to-wear to shoes, bags and accessories. Of course, our shoes and bags are the main drivers, but we’ve also sold some pieces of ready-to-wear.”

Specific bestsellers are the Tod’s women’s Kate espadrilles for $645, the women’s Gommini shopping tote for $1,325, and the Tod’s men’s slip on Cassettas for $525. 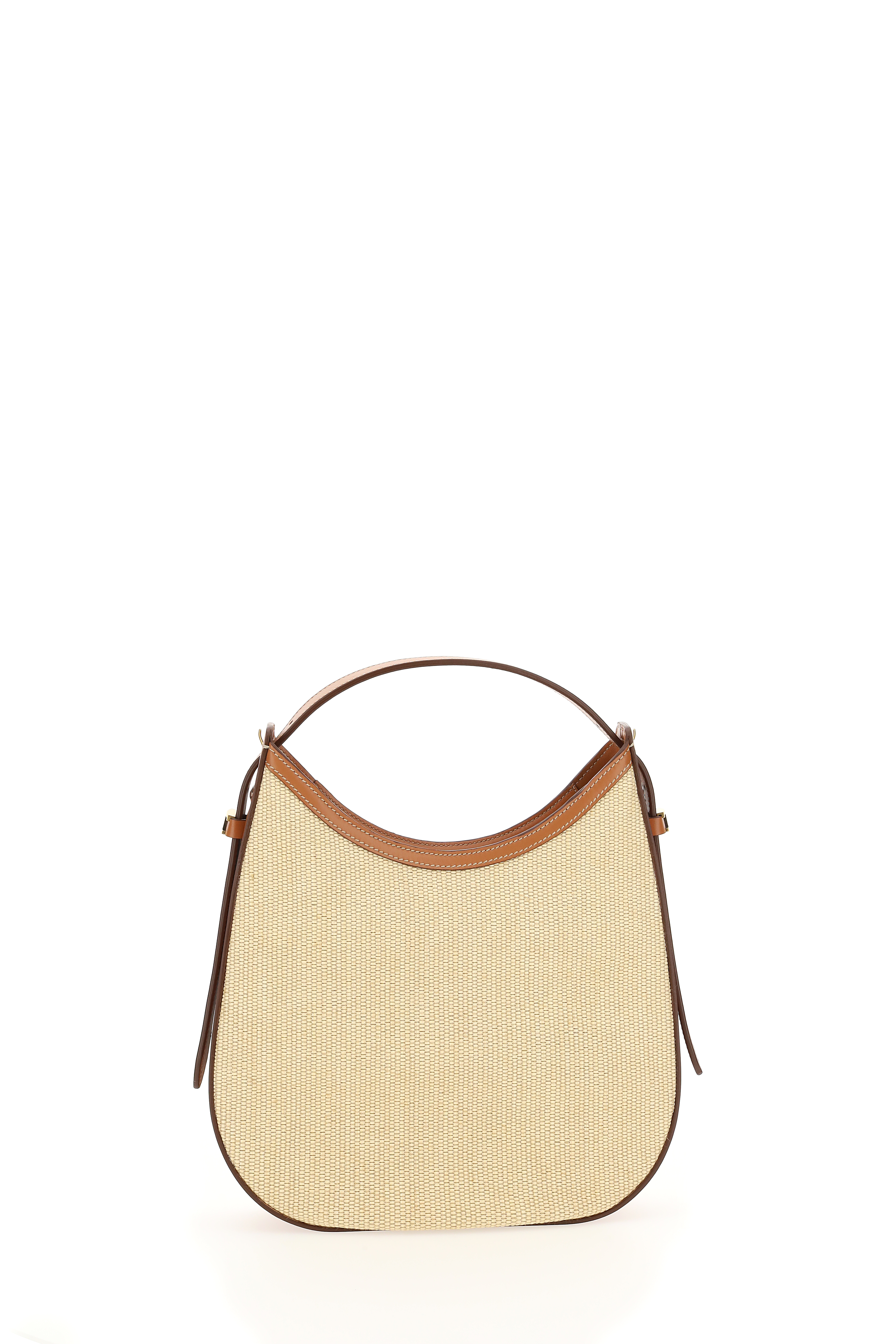 A Tod’s bag at the East Hampton pop-up. courtesy shot.

“The client knows us out there. They go for our spring collections and our summer collections and also our evergreen classics,” he said. Due to the fact that so many people moved to their second homes in the Hamptons,  more people have been shopping than they normally would out East during April and May. 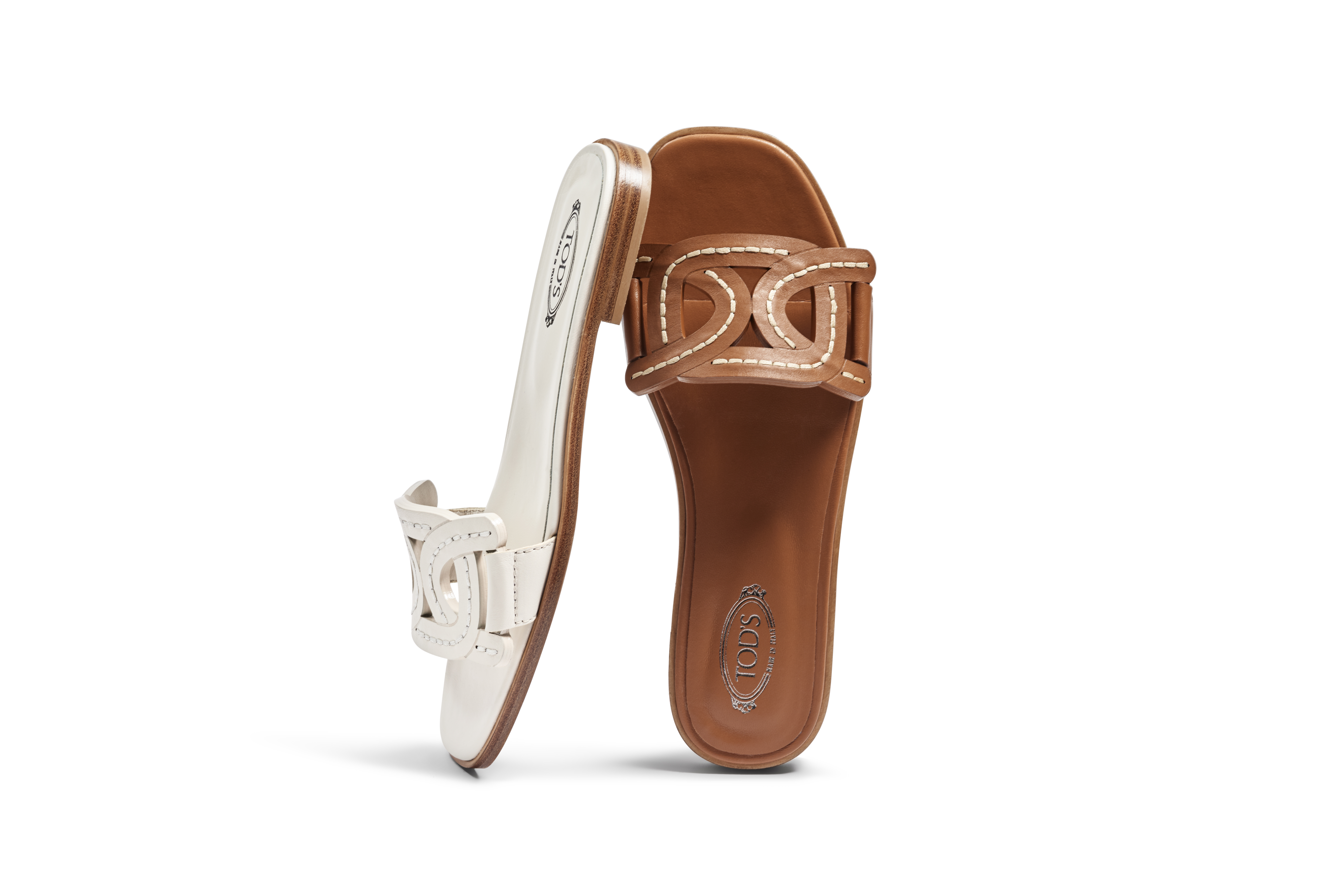 Lorenzini said they will have the pop-up store open for the entire year. There’s a possibility they can lease it as a permanent store. 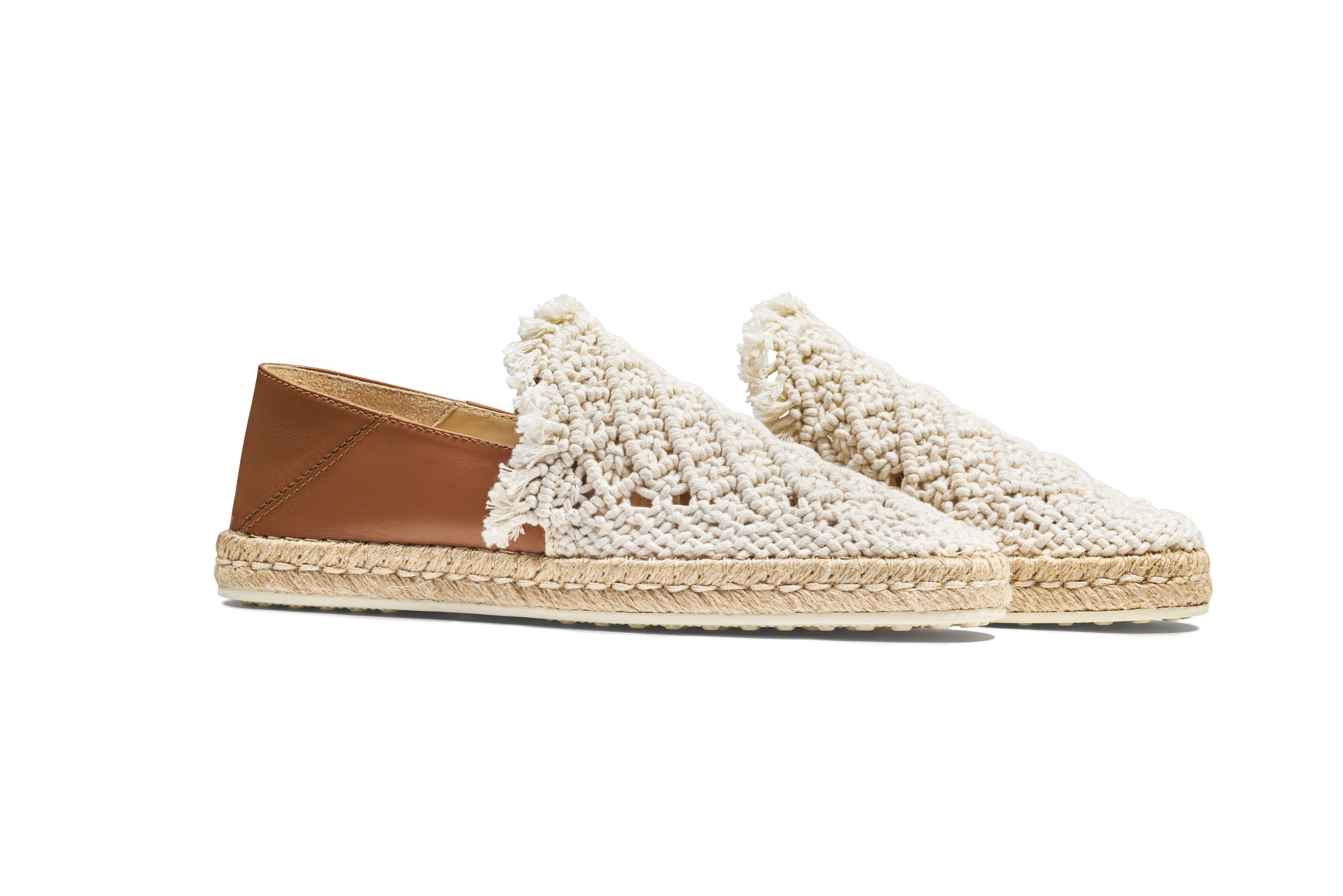 Tod’s has 14 permanent locations, and this is its only pop-up in the U.S.

At this moment, Tod’s has no concrete plans to open additional stores in the second half. “We’re keeping an eye open. There are those resort areas around the U.S. that are going to be very interesting to look at,” said Lorenzini.

During the pandemic, Lorenzini said they saw “amazing growth on the digital side.” As for customer behavior, he said the trend has been more casual in general. “As soon as the restrictions lifted, there is a desire for revenge shopping. There’s a desire to actually get back and go out. We’re seeing an uptick in business casual. In general, our brand is casual.”

Tod’s Group Appoints Chiara Ferragni Member of the Board

Contemporary Brands Set Up Shop in the Hamptons