SHE was just a girl when she was deported to Auschwitz-Birkenau concentration camp.

But 16-year-old Cilka Klein’s beauty so entranced the camp commandant that he made her his sex slave. 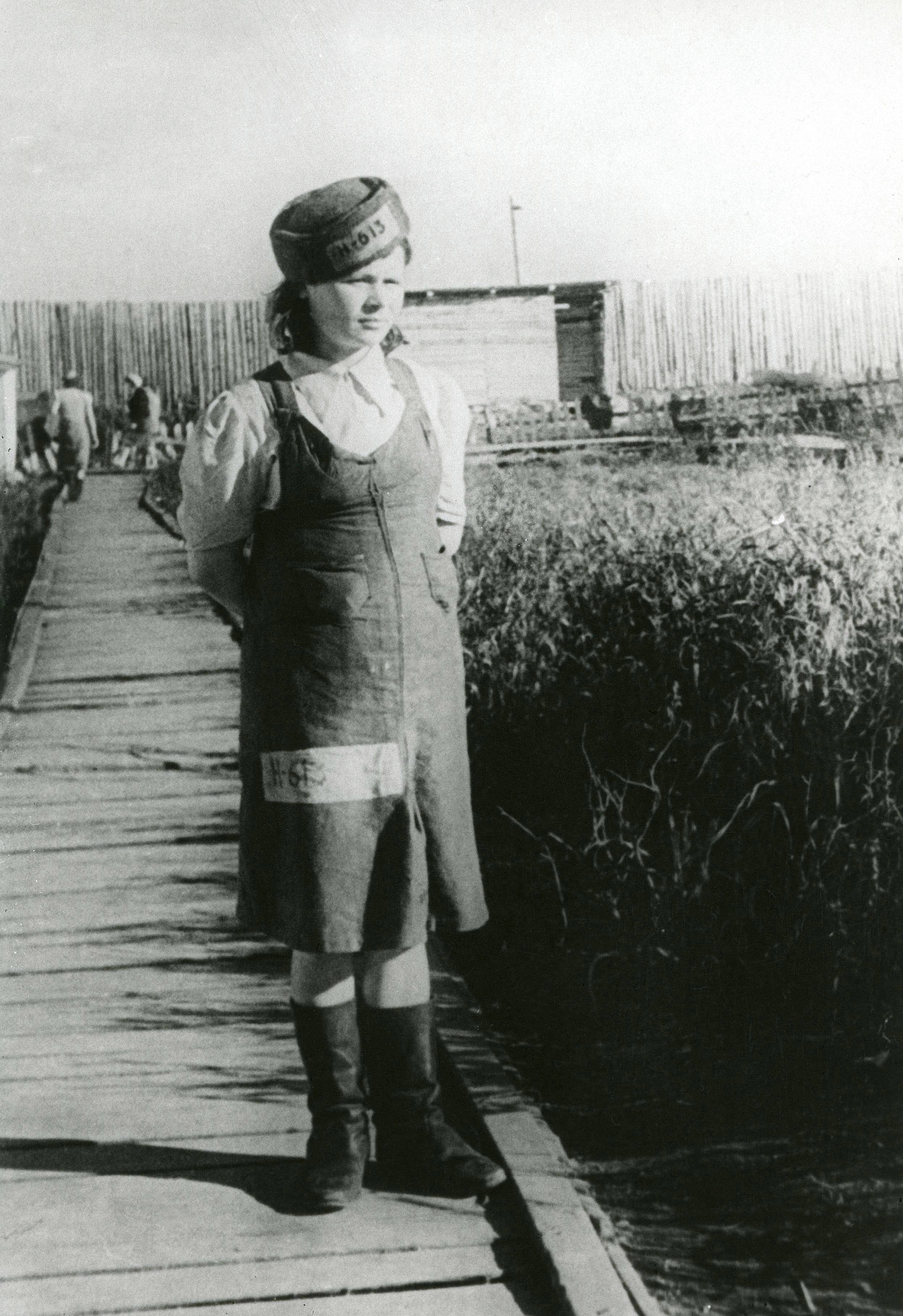 Cilka, a virgin, was repeatedly raped by him and kept separately from the other prisoners.

While in Auschwitz she had a degree of privilege, including extra food rations and warmer clothes, but that came at a huge cost.

When the camps were liberated in January 1945, Cilka was charged as a collaborator by the Russians and sent to Vorkuta, a brutal prison camp in Siberia. 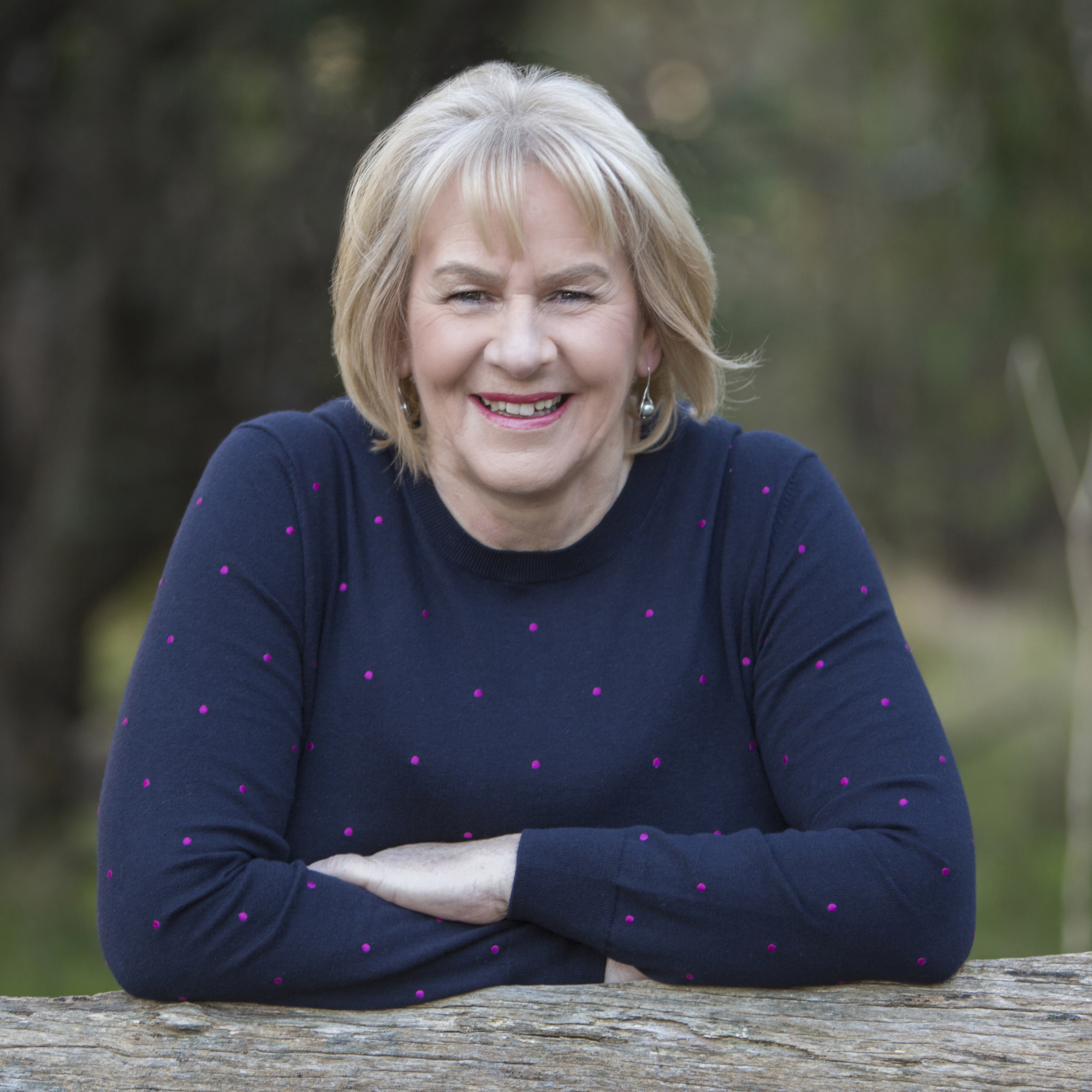 After her release in 1958, Cilka, who became known as Cecilia, returned to Czechoslovakia, where she found love with Ivan Kovac, who had also spent time in a Russian gulag.

For the rest of her life, until her death in 2004, Cilka lived quietly in Kosice and rarely spoke about the hardships she had endured.

Her incredible life is the basis for the novel Cilka’s Journey by Heather Morris, which is out now.

It is a sequel of sorts to Heather’s first book, The Tattooist Of Auschwitz.

It was in 2003, while working as social worker in a Melbourne hospital, that Heather met Lale Sokolov.

As their friendship grew, Lale trusted her enough to reveal his story to her.

Heather learnt that her new friend was a Slovakian Jew, who fell in love with a woman called Gita at the most notorious concentration camp of them all.

Lale’s memories were immortalised in The Tattooist Of Auschwitz, a fictionalised account of his story — and one of last year’s most popular books. 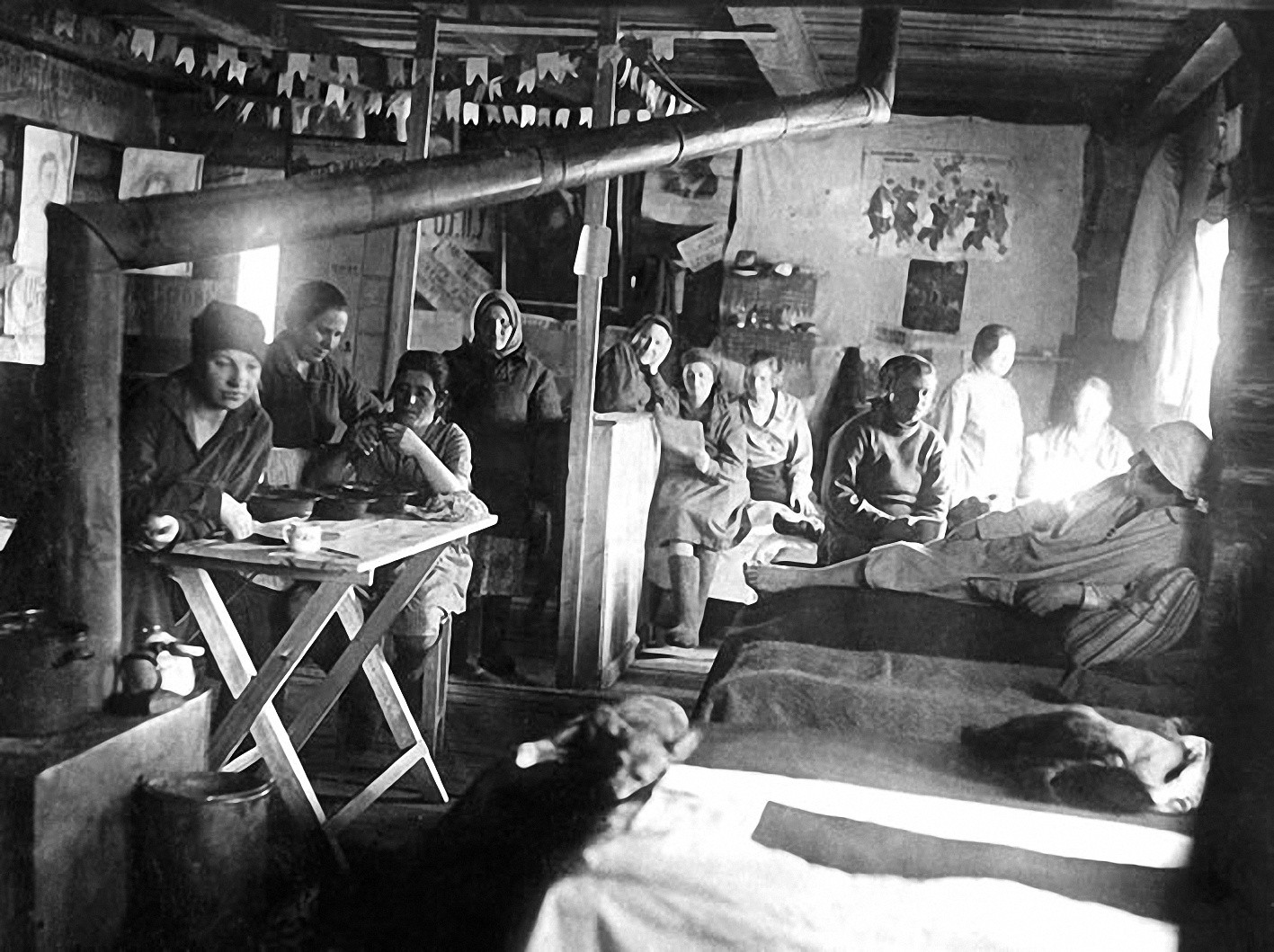 It has sold more than three million copies — two million in the UK alone. The book is being adapted into a six-part TV miniseries.

Heather says: “During one of our conversations Lale mentioned Cilka and said to me, ‘Did I tell you about Cilka? She was the bravest person I knew’. Her story was so extraordinary that I knew it had to be told, too, so I seeded her into the first book.”

Heather, 66, did an extraordinary amount of research for her second book.

She explains: “I saw Cilka’s school reports, I stood outside her home, I went to the synagogue where she worshipped and met many people who knew her.” 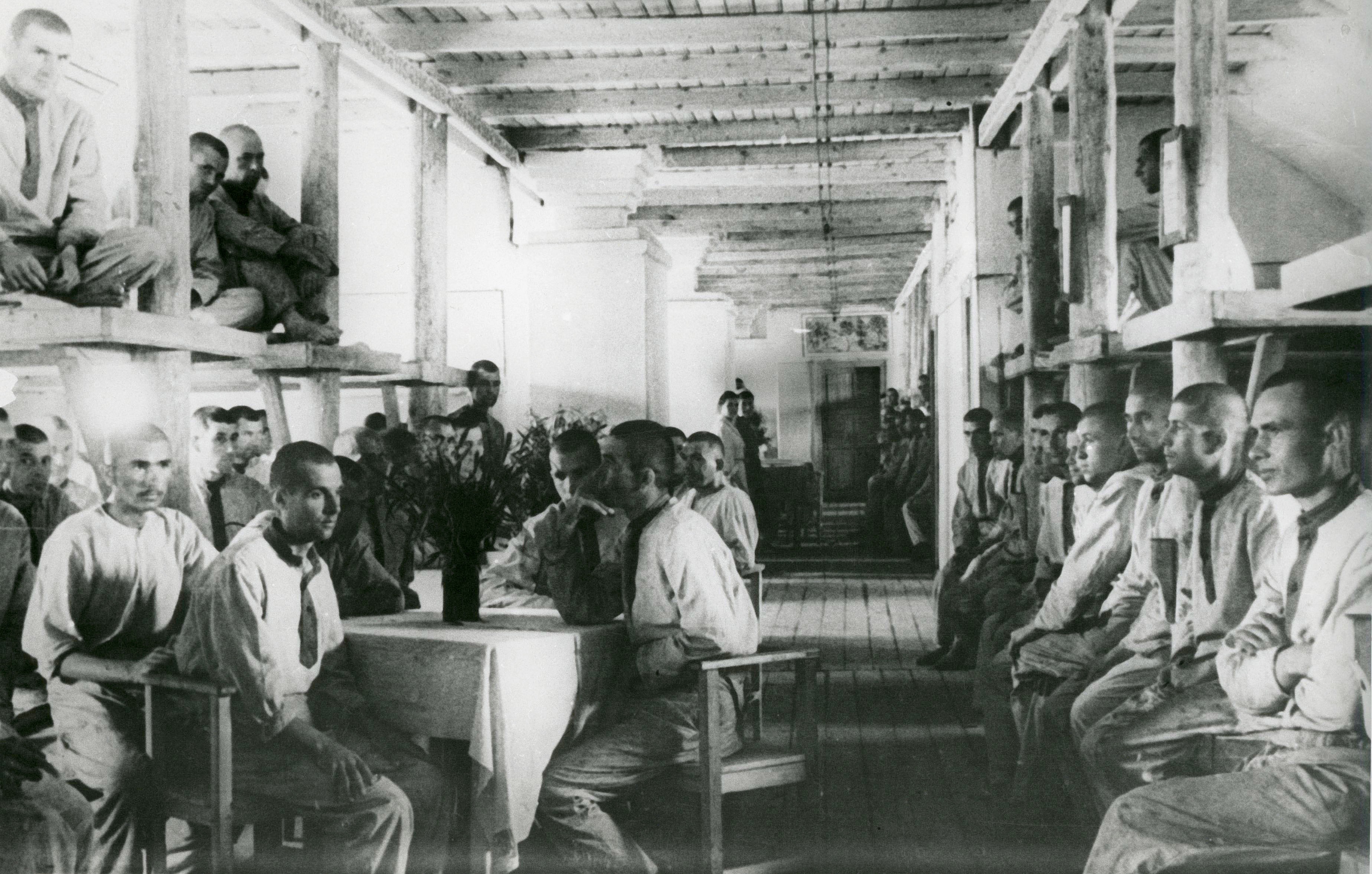 However, the new book has been a target for criticism. The Auschwitz Memorial Research Centre claims “the book contains numerous errors and information inconsistent with the facts”.

But the mum of three says: “I promised Lale before his death in 2006 that I would never give up telling his story.

“I make it clear that the books are a work of fiction, based on what I learnt from the first-hand testimony of Lale.

“Ultimately both of the books are about hope.

“Humans can cope with so many things and still have a capacity to love and hope for a better tomorrow.”

Reflecting on whether the book was hard to write, Heather says: “It made me angry to write about the abuse that Cilka suffered.

“So little has been written about the rape that went on at that time and I want to call it out.” 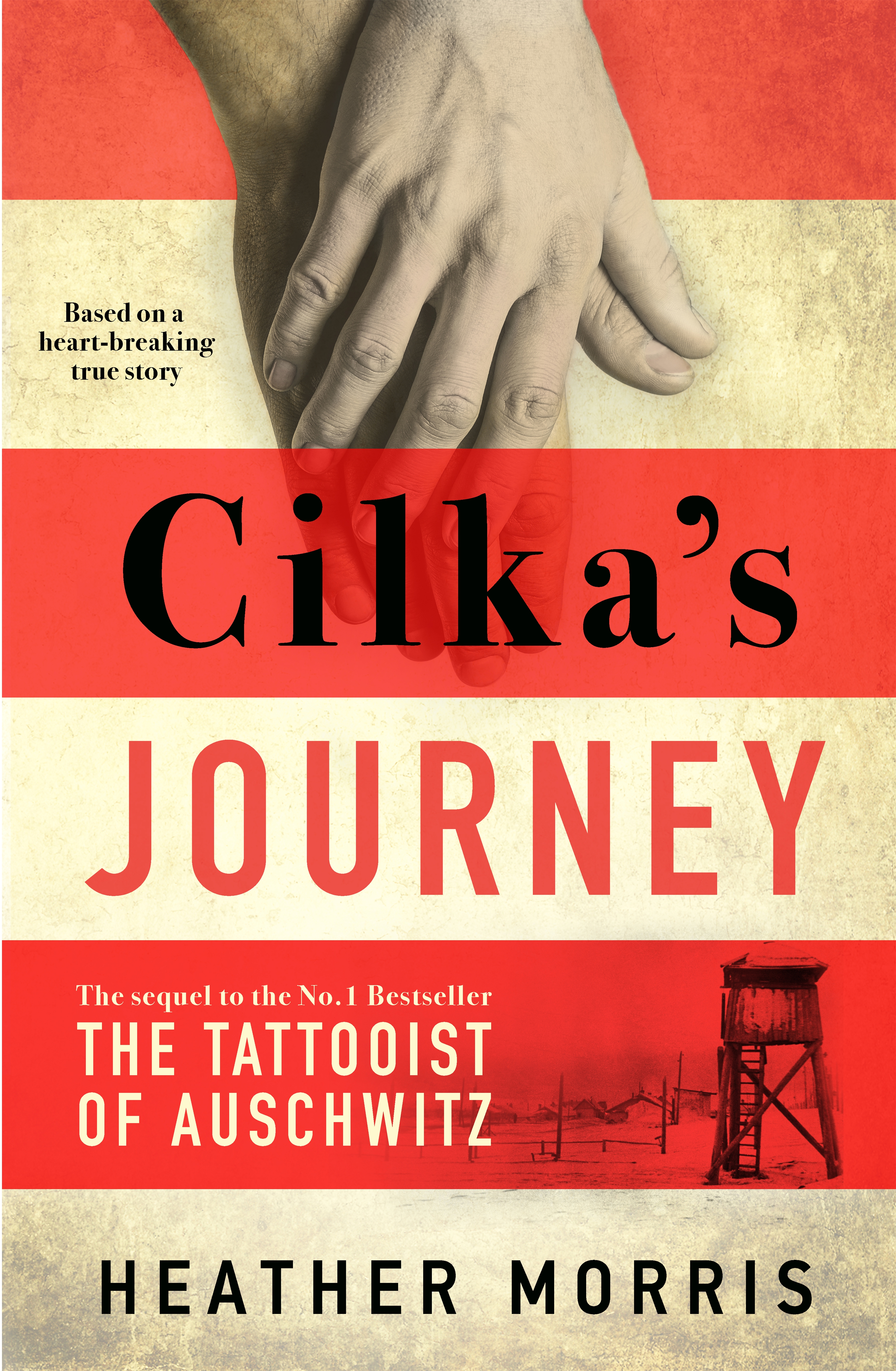 Musing on whether Cilka would be happy with the account of her life, Heather says: “I like to think Cilka would be quietly delighted that her story has finally been told.

“Before I met Lale, the Holocaust was just a word to me – much to my shame. I feel honoured to tell these stories.”