A MUM-OF-THREE has celebrated her divorce by shedding five stone and dropping from a size 22 to a slinky 10.

Lou Bentley, 36, from Melton Mowbray, Leicestershire, has struggled with her weight since she was a teenager and suffered with bulimia. 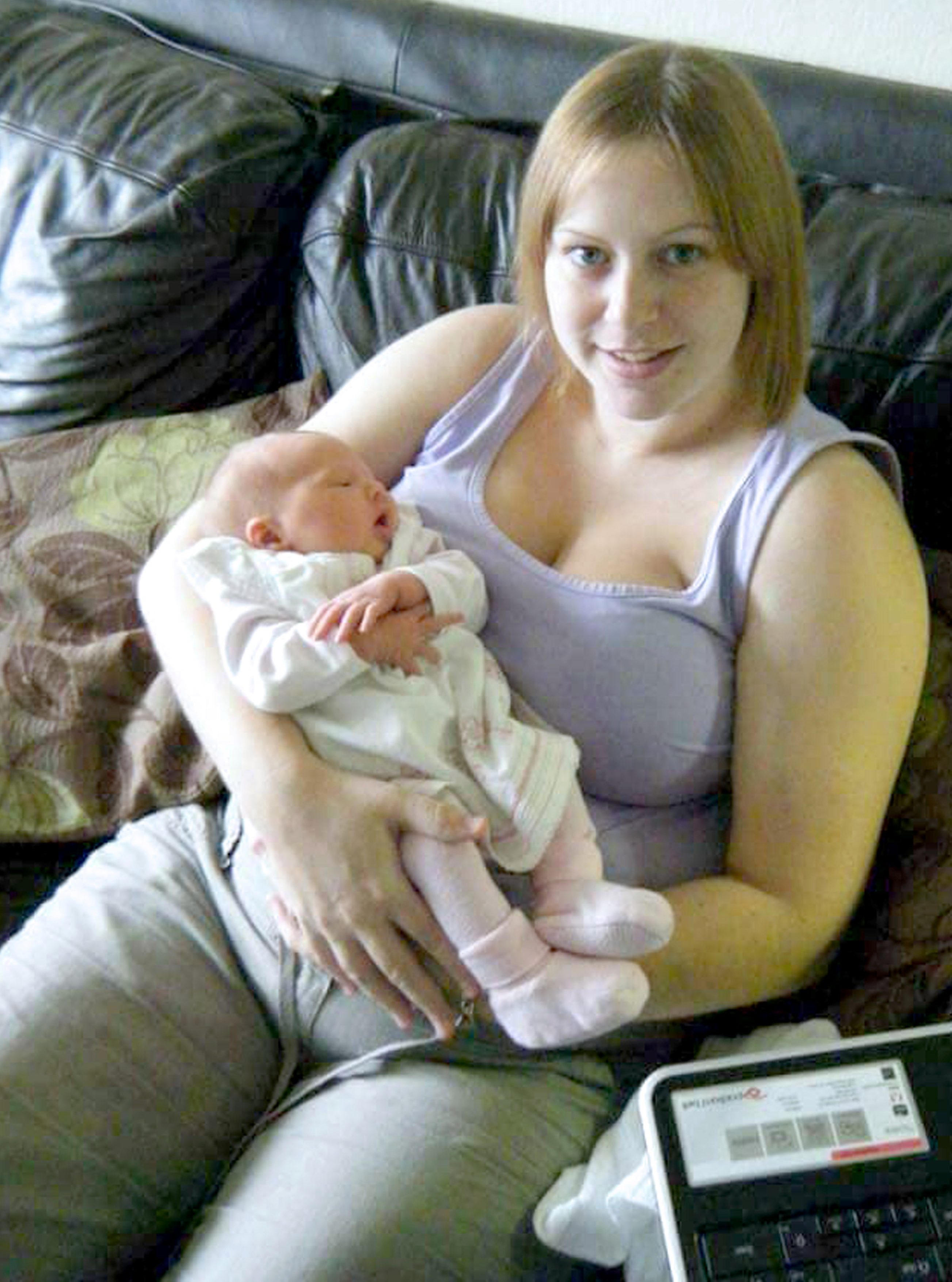 She said: "Going through school I was always bigger than my friends, I got picked on for having big boobs and I was always a size 14 or 16.

"I had bulimia when I was 19, I lost four stone in just three months. I was so ill, but when my parents found out I stopped and I put all of the weight straight back on again."

In 2004, Lou – then aged 20 – married her army boyfriend and moved 48 miles away to live in the army quarters at Dishforth Airfield.

Soon after, Lou became pregnant with the first of her three children – Katie, 14, Nathan, 13, and Holly, nine – and found it harder to control her junk food cravings. 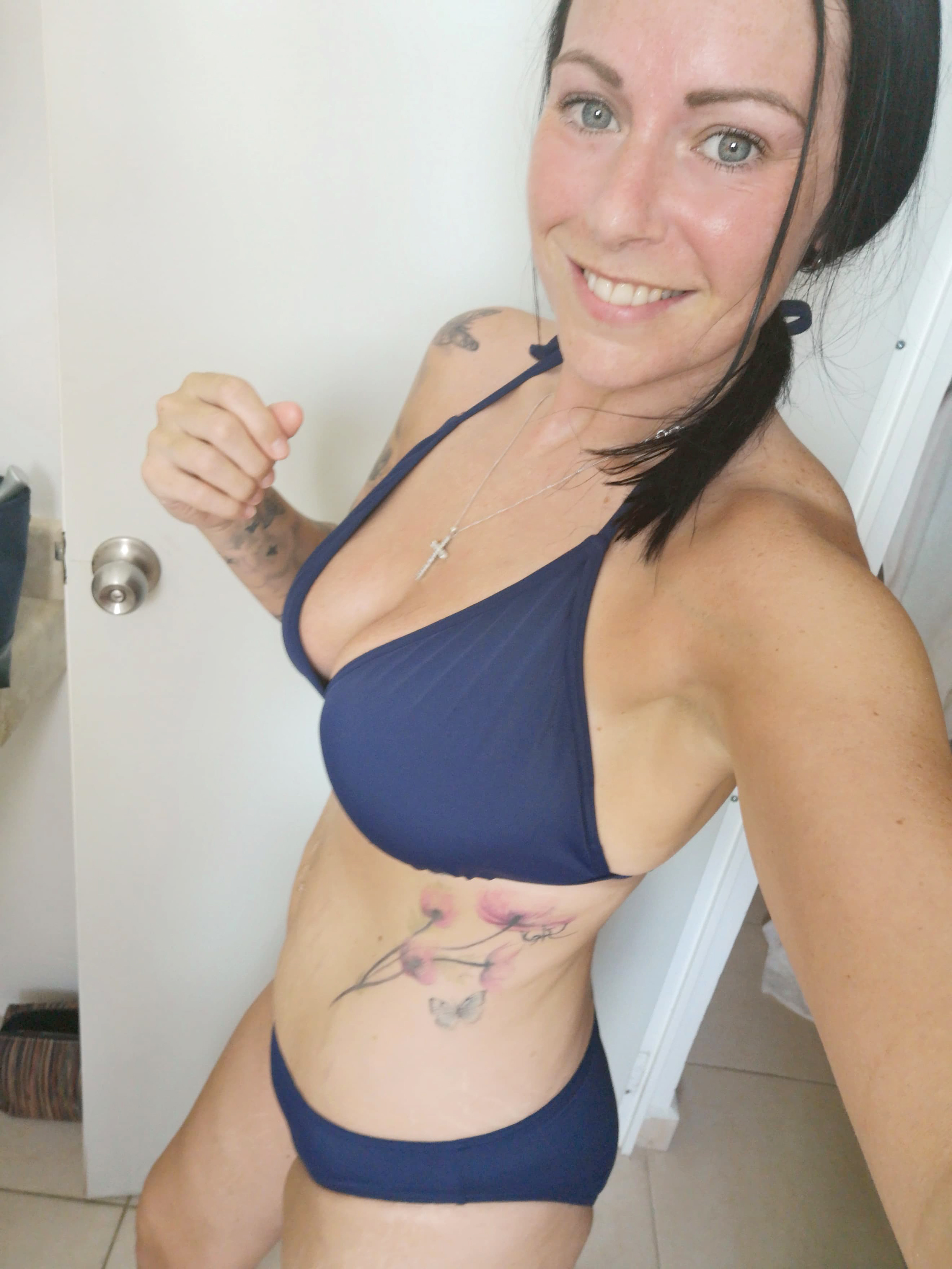 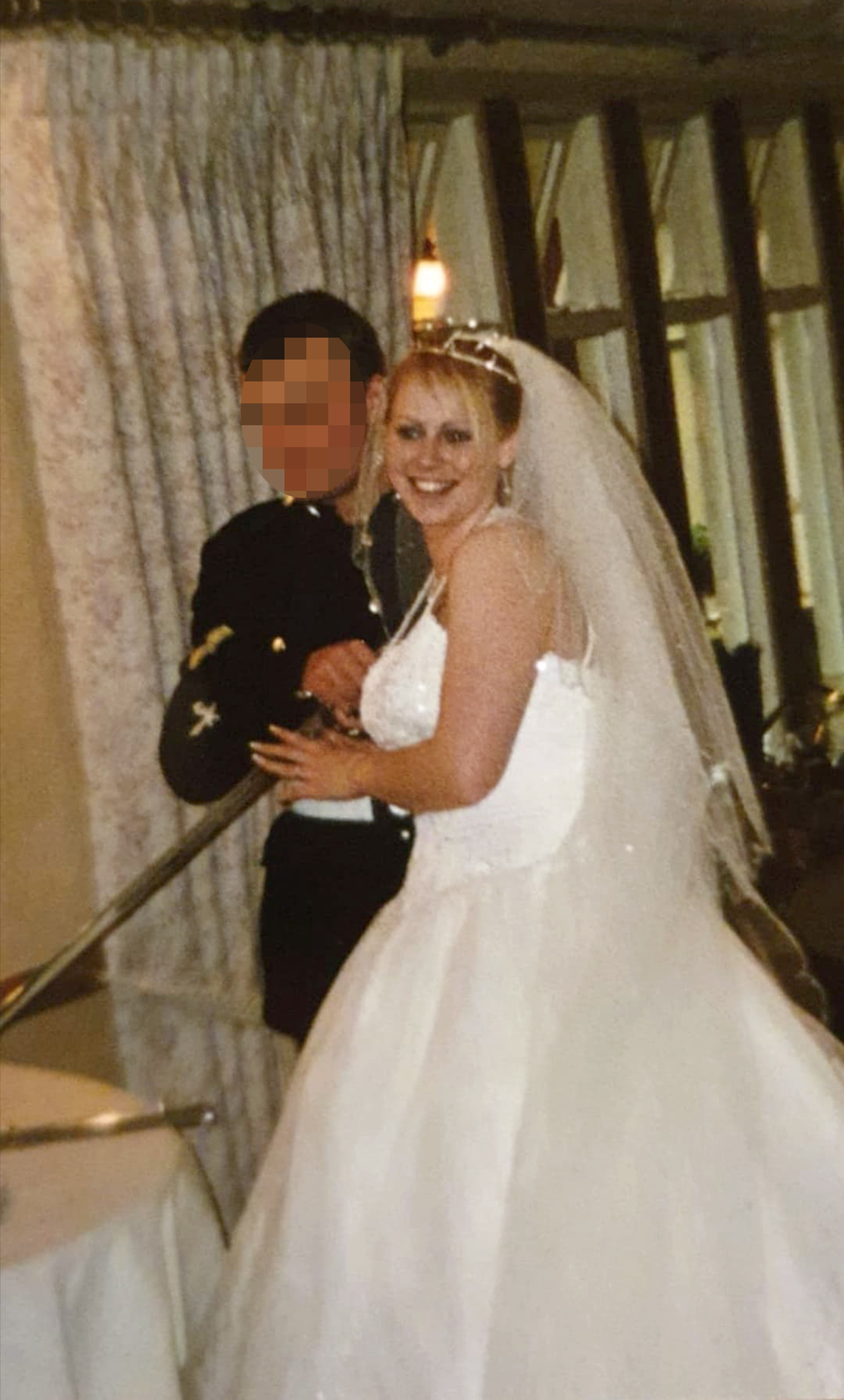 It was during this time that Lou's family had been relocated to Germany with her husband's work and she was feeling more lonely, depressed and anxious than ever.

Reflecting on that time, Lou said: "I had my third child in Germany and it was really difficult not having my family around me.

"My husband was sent to Afghanistan while I was looking after three children on my own.

"After I'd had Holly, I was a size 22, I became really anxious and I was sick of not being able to look in the mirror – that's when I decided it was time to start losing weight." 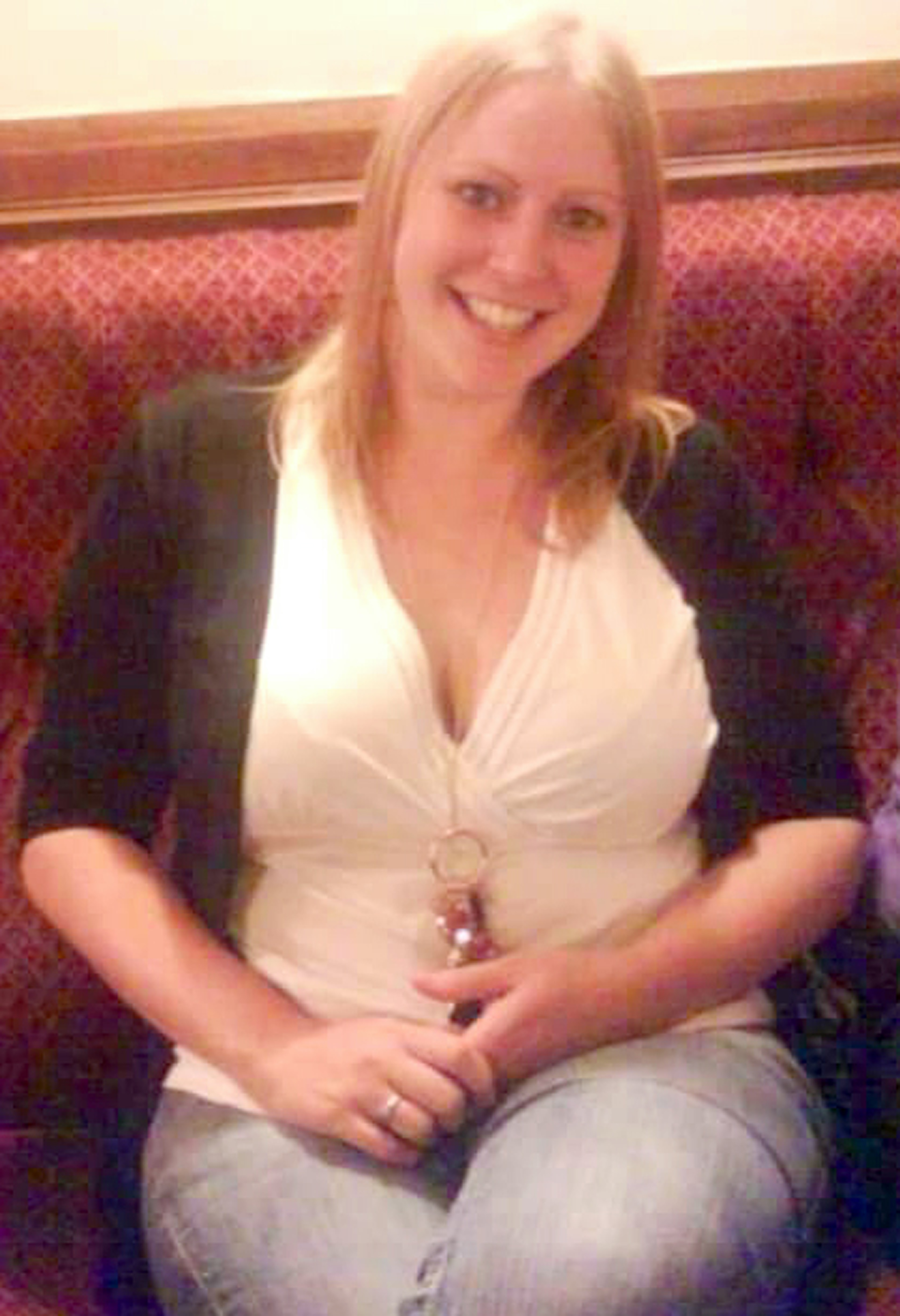 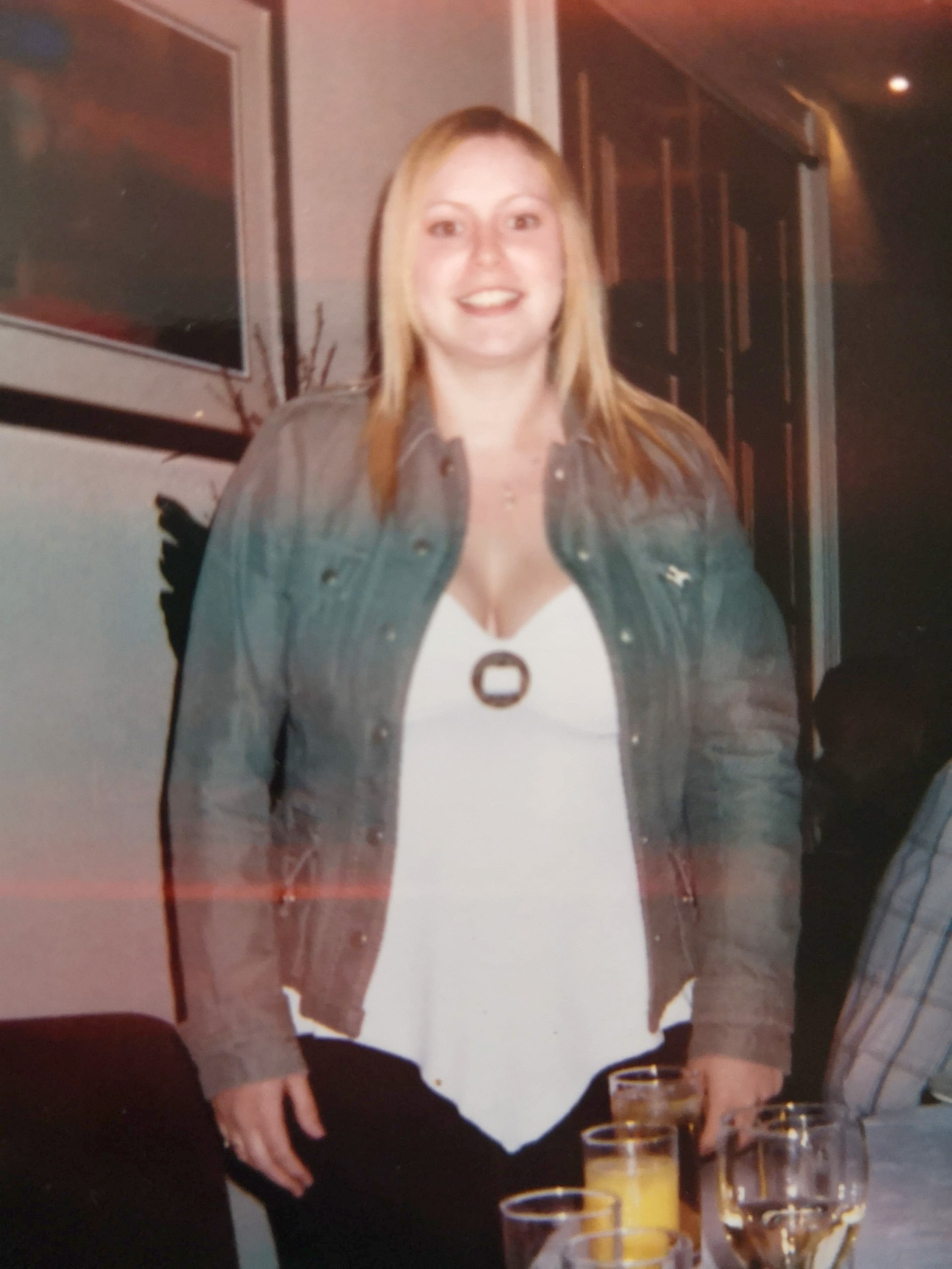 Determined to make small changes in her lifestyle, Lou began watching her calorie intake and counting her steps as well as using Wii Fit to keep active on days when she was stuck in the house.

But these days, the fitness fanatic has even installed a gym in her garage to keep up with her vigorous daily exercise routine.

What's more, Lou started swapping the savoury treats for lean home-cooked meals in her efforts to lose weight – and eats a protein-rich diet.

Despite moving back in the UK in 2012, Lou's marriage broke down and the couple separated in January 2017.

After her separation was finalised last week, Lou baked her three children a "divorce cake". 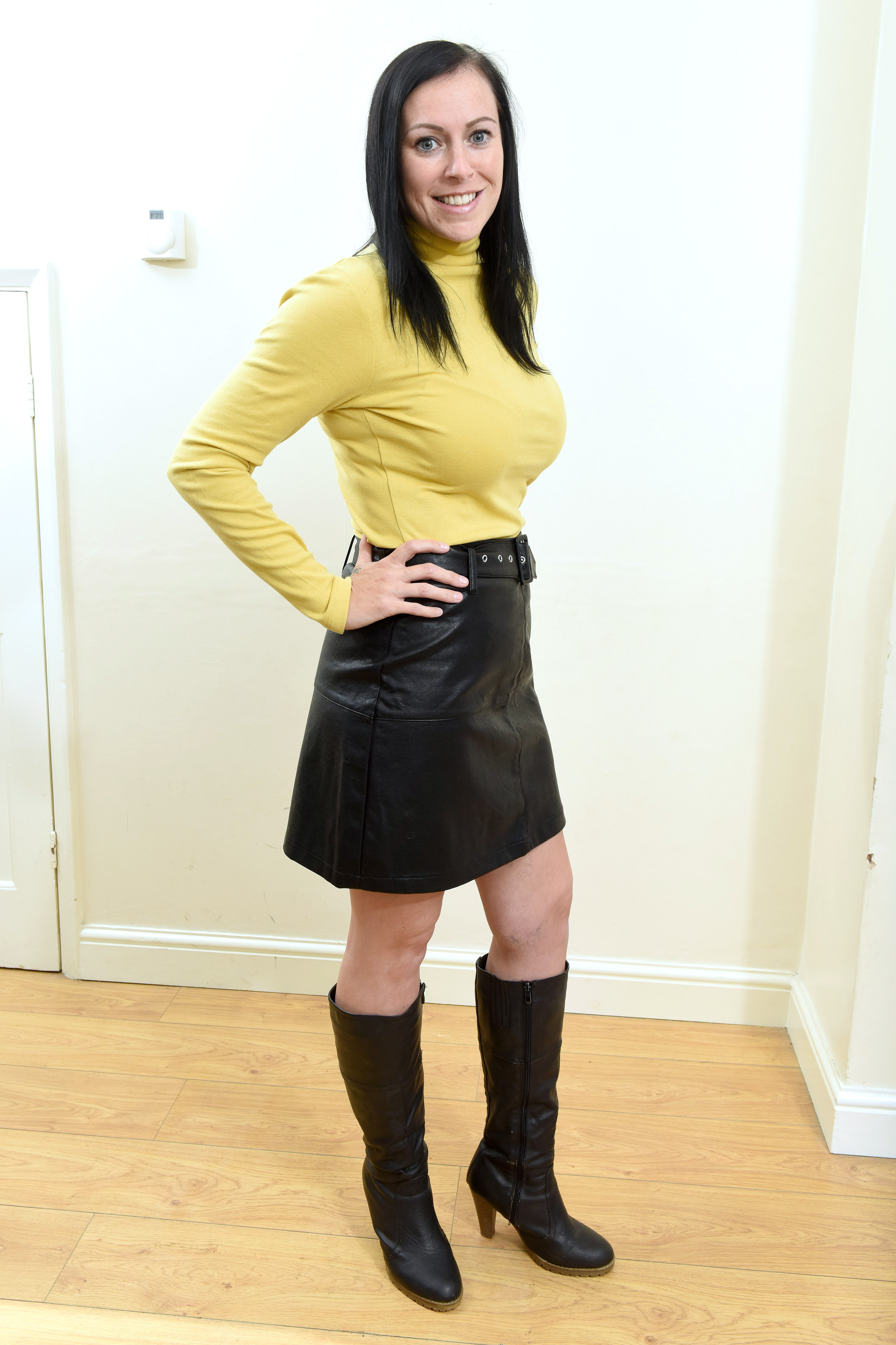 However, the biggest reward has been her "revenge body" which has made her feel like a different person.

Discussing how she is now "addicted to fitness", Lou said: "Now, I get up at 6am every morning and do 30 mins of cardio on the treadmill and then another 45 mins of weights."

While Lou has already found a new partner, she insisted doesn't need a man to be happy and claims that 'at 36 she looks the best she ever has'.

She added: "I was unhappy for a long time and I was lonely because for most of the marriage I had been on my own. 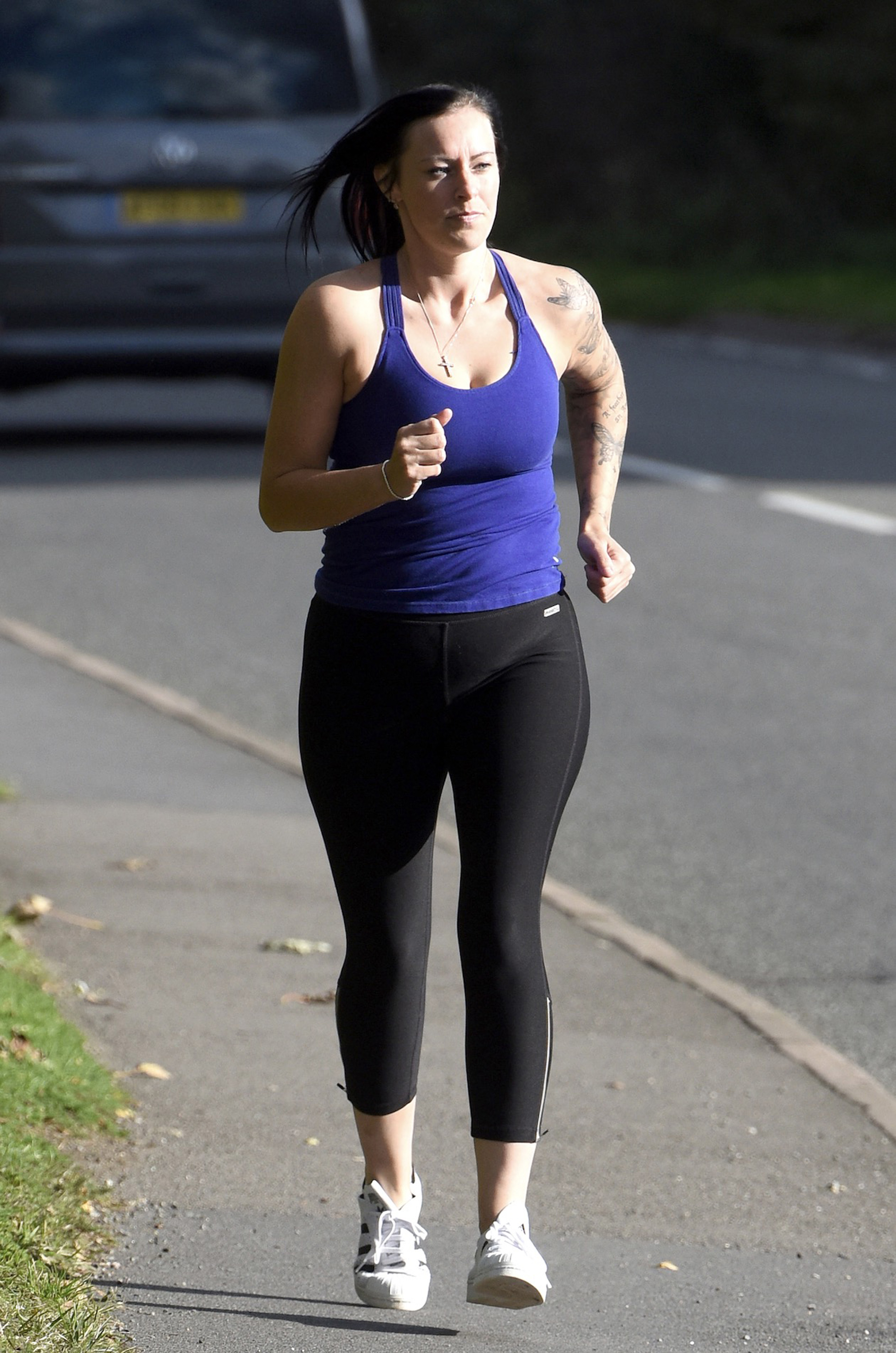 "The marriage broke down and we grew apart, so when we decided to separate, he filed for divorce almost immediately.

"I've had friends asking me for diet advice and people who haven't seen me since school say they didn't even recognise me, it makes me feel great.

"Now, I'm very happy in my new relationship but I'm very independent and I don't need a man, I've come through my marriage learning that.

"I do feel really proud of myself for my new body, it's a sense of achievement because I've changed my whole life."

For more inspirational health stories, this mum lost half her body weight after being fat-shamed by her three-year-old son.

And this mum says the secret to her nine stone weight loss was drinking Aldi meal replacement shakes.