BULIMIA is a debilitating condition which affects around 165,000 people in the UK – and an increasing number of those affected are men.

But what are the symptoms and how can you treat it? Here's everything you need to know about the disorder… 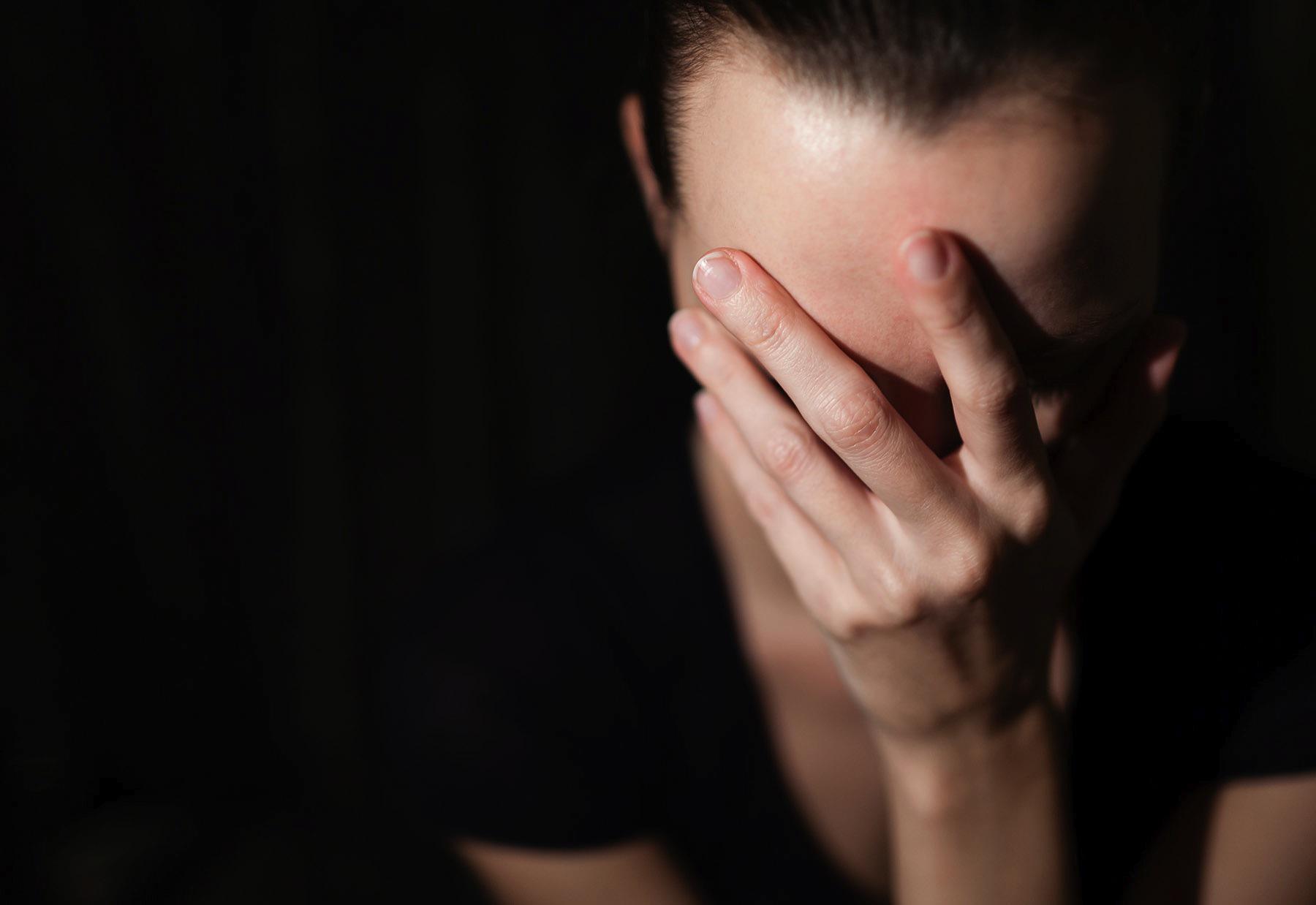 Bulimia nervosa, often shortened to just bulimia, is a mental health condition and eating disorder which affects an estimated 165,000 Brits.

People who have bulimia often become obsessed with controlling their weight and severely restricting their food intake.

Sufferers are prone to binge-eating and then purging the food from their body by using laxatives or making themselves sick.

While women are more prone to the condition than men, the NHS estimates that as many as 25% of eating disorder sufferers in the UK could be men.

Bulimia is a complex condition which is believed to be caused by a number of factors and other mental health problems.

Cycles of binge-eating and purging can be triggered by hunger or stress, or may be a way to cope with emotional anxiety.

There may also be a genetic link, but bulimia is more commonly linked to low self-esteem, depression, alcohol abuse or stress.

What are the warning signs and symptoms?

Bulimia sufferers tend to obsess over food and eating, with an extremely critical attitude to their weight and size.

Depression, anxiety and isolation are psychological symptoms, but there are also physical warning signs.

After eating, sufferers may spend long periods in the bathroom, and return looking flushed with scarred knuckles – from forcing fingers down their throat.

As with all eating disorders, women are more likely to be affected than men, with women aged between 16 and 40 most likely to develop bulimia. 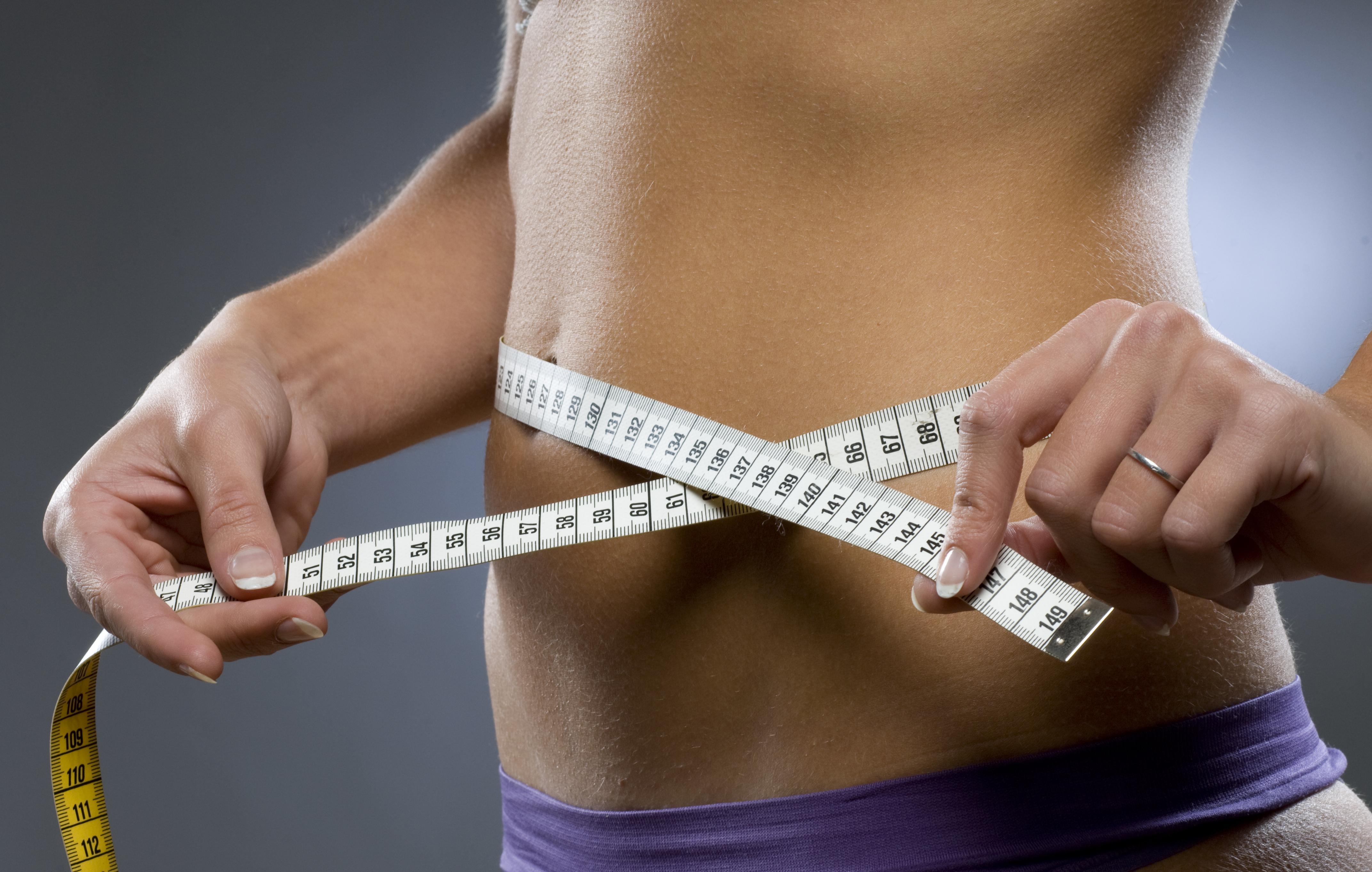 Which celebrities have battled bulimia?

Princess Diana famously struggled with the condition following her engagement to Prince Charles.

Top Gear presenter and Ex-England cricket captain Freddie Flintoff has also spoken about his struggles with the mental health disorder.

Speaking in a Sky 1 documentary, he said the condition was triggered by criticism of his weight as a rising young sports star.

Love Island star Jessica Shears recently revealed that she too suffered from the condition, and urged fellow sufferers to get help.

And EastEnders’s Michelle Collins has recently opened up about her battles with anorexia and bulimia.

Also on Coronation Street, the actress revealed she was so thin from starving herself and using laxatives she was mistaken for a drug addict.

The 56-year-old said her problems began when she was rejected from 12 drama schools as a teenager.

What should you do if you have bulimia?

According to NHS choices, the first step is to recognise that you have a problem and visit your GP to talk about it.

Your GP may refer you for cognitive behavioural therapy, although there are also effective self-help measures you can take.

If you know someone with the condition, it's important to persuade them to get help from their GP.

18/10/2020 Fashion Comments Off on What is bulimia, what are the symptoms and signs of the eating disorder and does it affect men as well?
Lifestyle