ONE in every 100 Brits are affected by epilepsy – and over half a million people in the UK have been diagnosed.

Prime Minister, Theresa May, previously also called for a review of the epilepsy drug sodium valproate, in light of campaigns against the medication. Here's what you need to know. 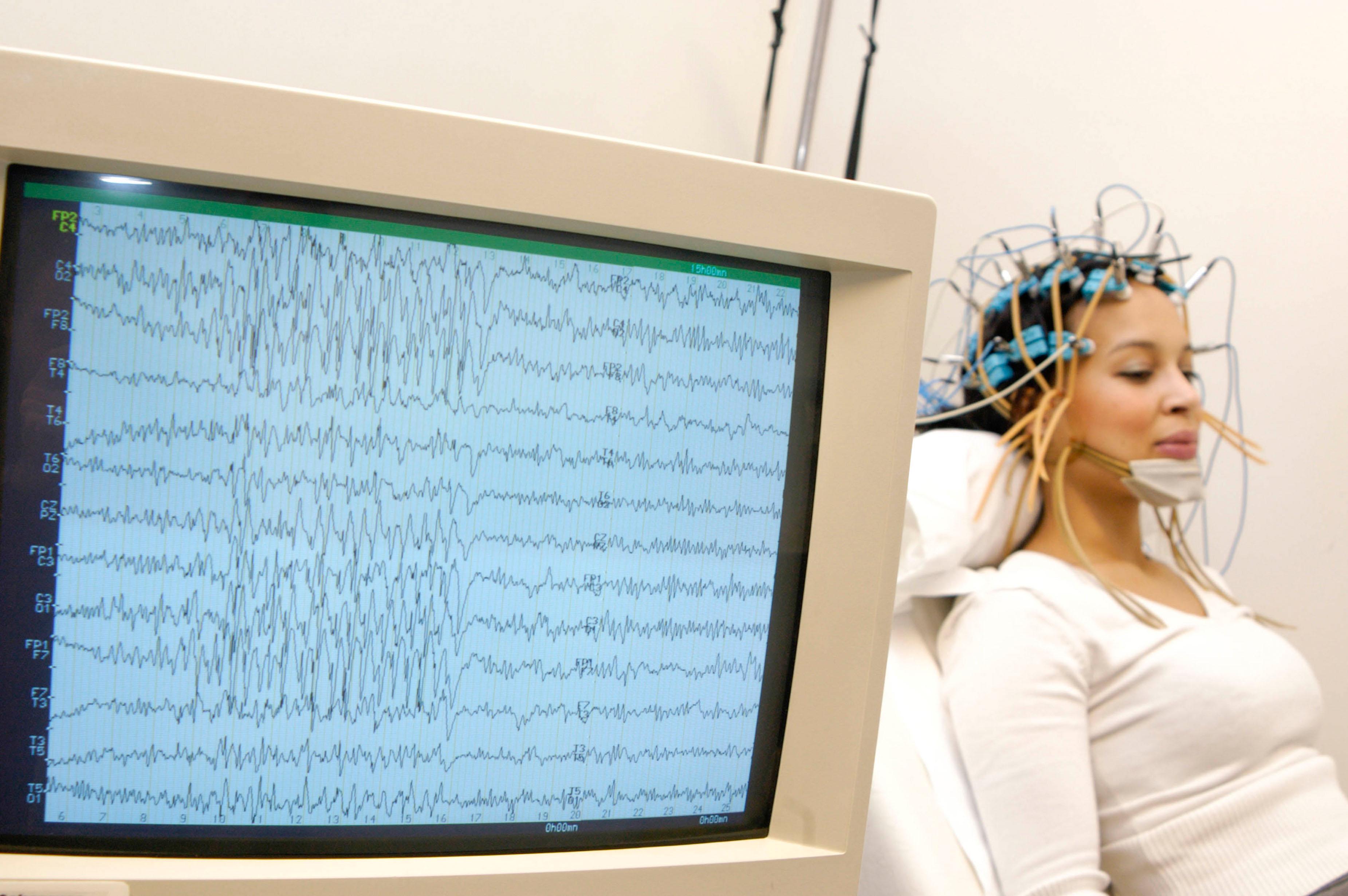 Epilepsy is a condition of the brain which can disrupt the electrical communication between neurons in the nervous system.

This often leads to seizures, a sudden event that can change a person’s awareness, behaviour or feeling.

The condition is typically diagnosed when a person has two or more unprovoked fits separated by at least 24 hours.

Epilepsy can begin at any age, but it tends to affect people either in early childhood or who are older than 60.

The campaign is focused on tonic clonic seizures as these are the type of seizure that are most easily recognised.

A number of different triggers can cause epilepsy.

These can be human factors, including sleep deprivation, alcohol or drug abuse or not eating well.

Stress, hormonal changes or the use of certain medications can also cause epilepsy.

Around three per cent of incidences are triggered by flashing bright lights or patterns, which is known as photosensitive epilepsy. 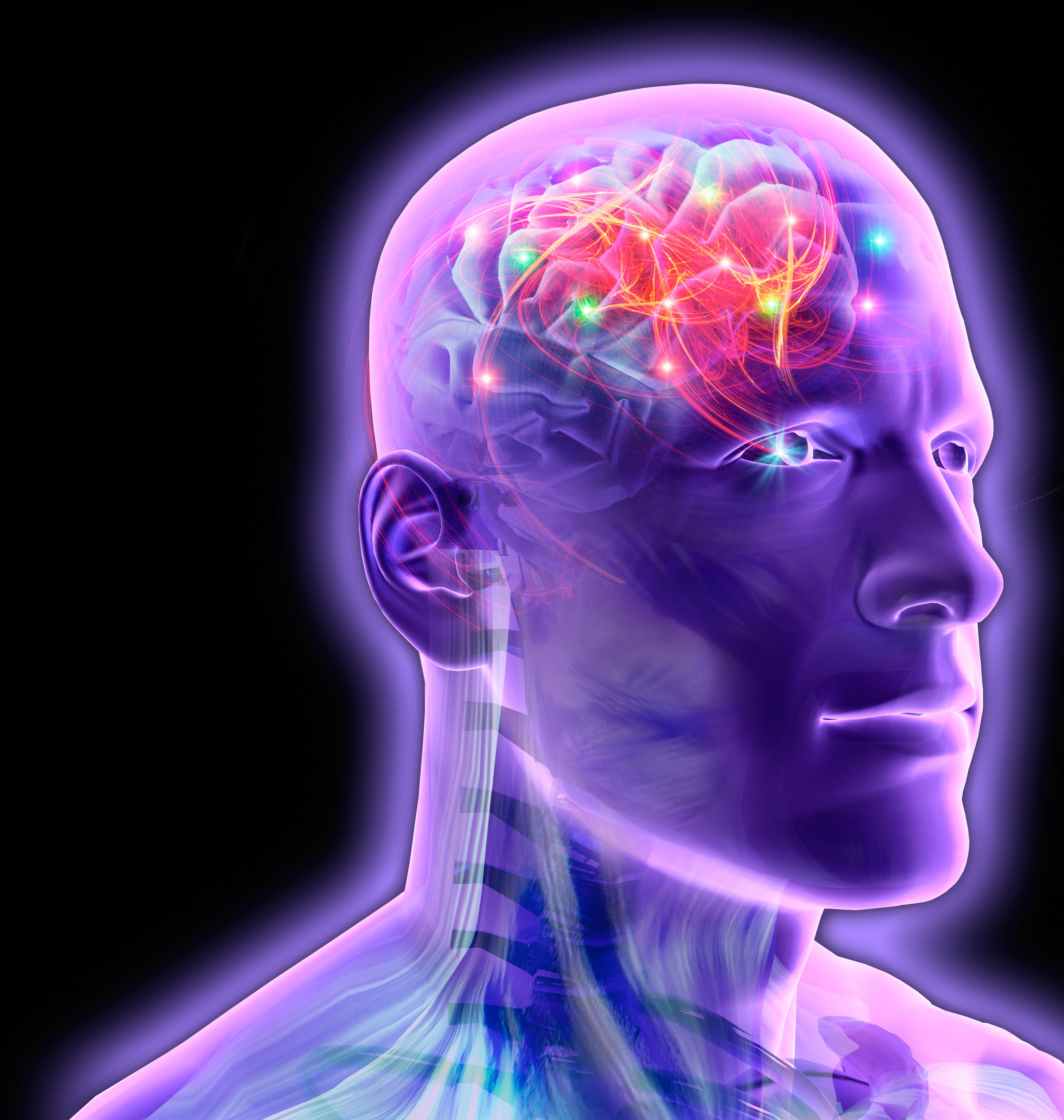 What are the symptoms of epilepsy?

The effects of epilepsy are most visible when a sufferer experiences a seizure.

Fits vary in severity and can be partial or generalised, epileptic people can battle these episodes when they’re awake or asleep.

The NHS reveals the main symptoms of partial seizures, which include:

The National Health Service warns that these signs could be early warnings that another type of fit is imminent.

Complex partial seizures are also signs of epilepsy, as they cause your sense of awareness and memory to become distorted.

The NHS claims that symptoms can include:

Although fits can be a tell-tale symptom of epilepsy, non-epileptic seizures may point to other conditions, including diabetes. 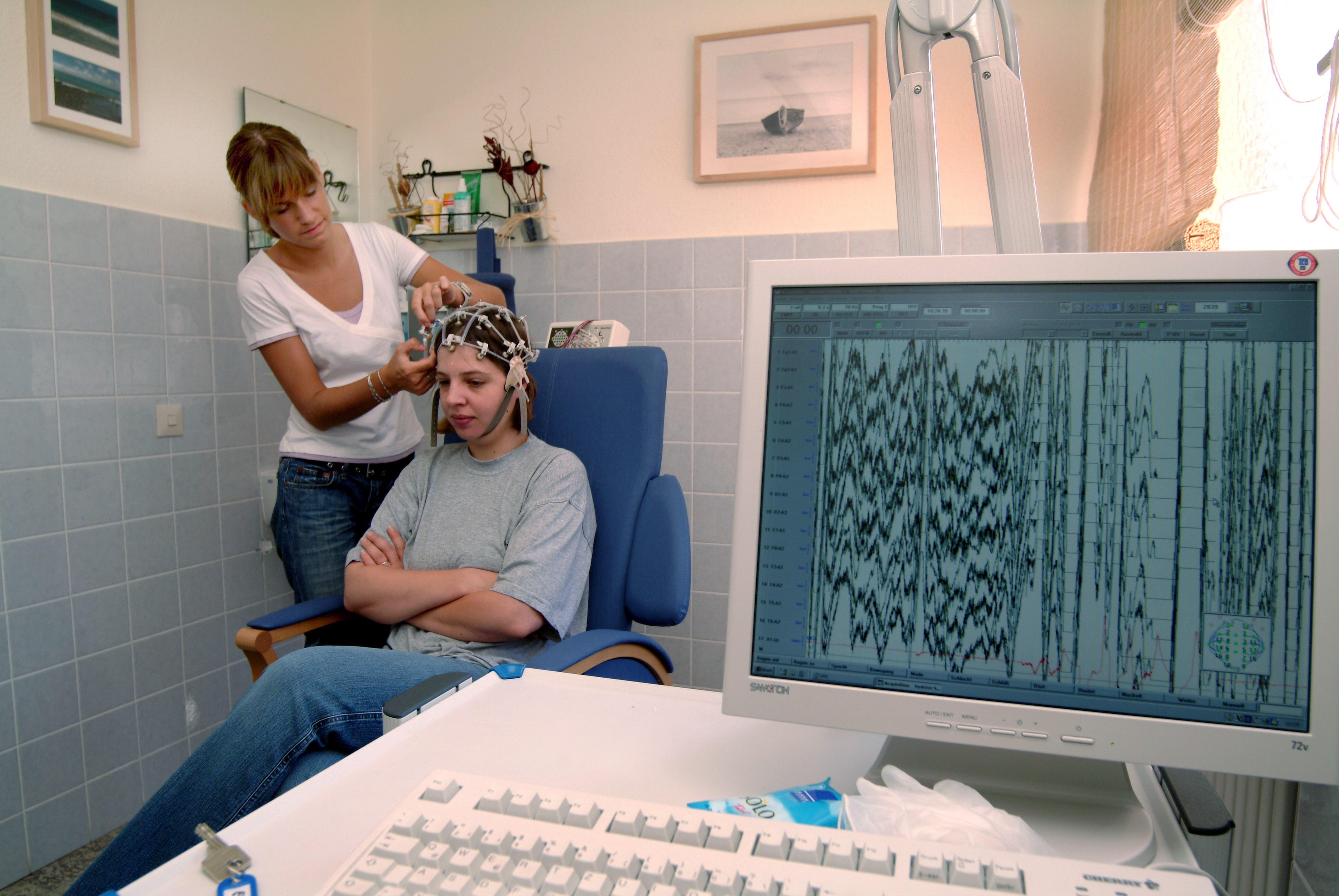 How should you respond if someone has an epileptic fit?

The Epilepsy Foundation has come up with ten simple steps of what to do when someone has a convulsive seizure.

What medication is there to treat epilepsy?

The most commonly used treatment for epilepsy are anti-epileptic drugs (AEDs), which help to control seizures in about 70 per cent of people.

AEDs work by altering the levels of chemicals in the brain.

In some cases surgery can be used to remove part of the brain that is causing the seizure, or a small electronic device can be implemented in the body to control seizures.

Some people need to have treatment for life, and others may not need it for a prolonged time if seizures decrease over time.

Speak to a GP or specialist about the right treatment for you.

New measures have been introduced to reduce harm to unborn babies from taking epilepsy drug Valproate.

Drug regulator MHRA has changed the licence for the drug, and now any woman of a child-bearing age must be put on a Pregnancy Prevention Programme.

This means the patient must see their doctor every year to discuss the risks to an unborn baby.

They must sign an acknowledgement form every year, and the importance of using contraception is explained to them.

Anyone on the drug should see their GP and have their treatment reviewed.

Since the drug was introduced in the 1970s around 20,000 children have been left with disabilities from their mothers taking Valproate while they were pregnant.

If taken while pregnant, around four in 10 babies are at risk of developmental disorders.

Around 7 in 10o are at risk of having a baby with a major malformation.

Why is Theresa May calling for a review of the sodium valproate drug?

Sodium valproate is a medication that is used to treat epilepsy, bipolar disorder and to prevent migraines.

The drug is currently used on children as young as one month old, and it can either be taken orally or via intravenous injection.

The review comes in response to the number of campaigns against the drug in recent years.

The Government will look into whether the warnings about the risks to unborn babies are strong enough for women who are taking the medication.

20/05/2019 Fashion Comments Off on What is epilepsy, what medication is available, what are the symptoms and why has Theresa May asked for an epilepsy drug review?
Lifestyle