NOTHING says Disney quite like a happy ending – but sadly the original stories don't always turn out as peachy in the end.

One of the darkest fairytales is The Little Mermaid, which features suicide and murder. 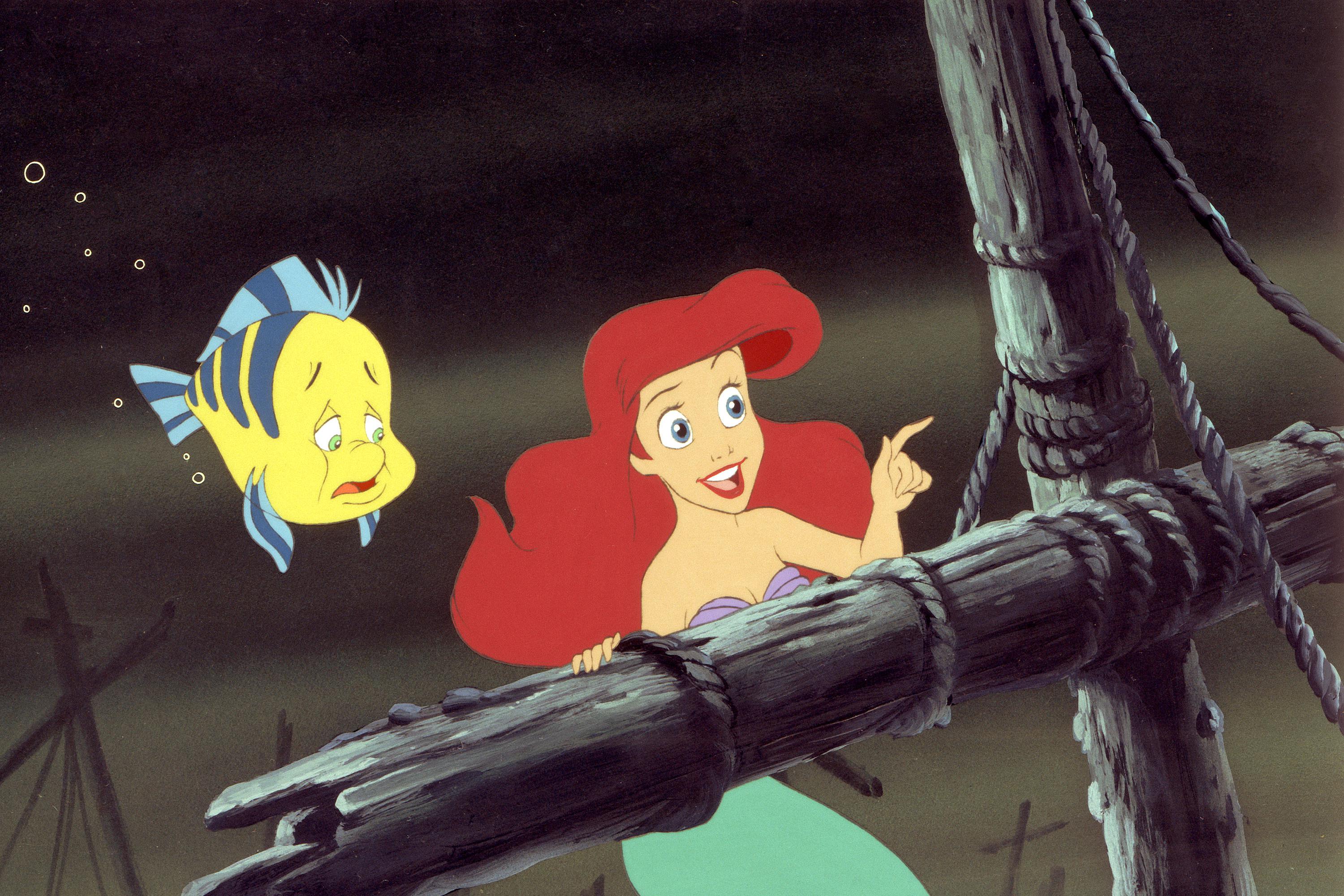 The mermaid shuns her life in the sea in search of a Prince – a plot-line that we know well from the original movie.

But the torture she goes through to achieve this isn't like anything you'd see in a Disney film.

She visits the Sea Witch, who we know as Ursula, where she strikes a deal. 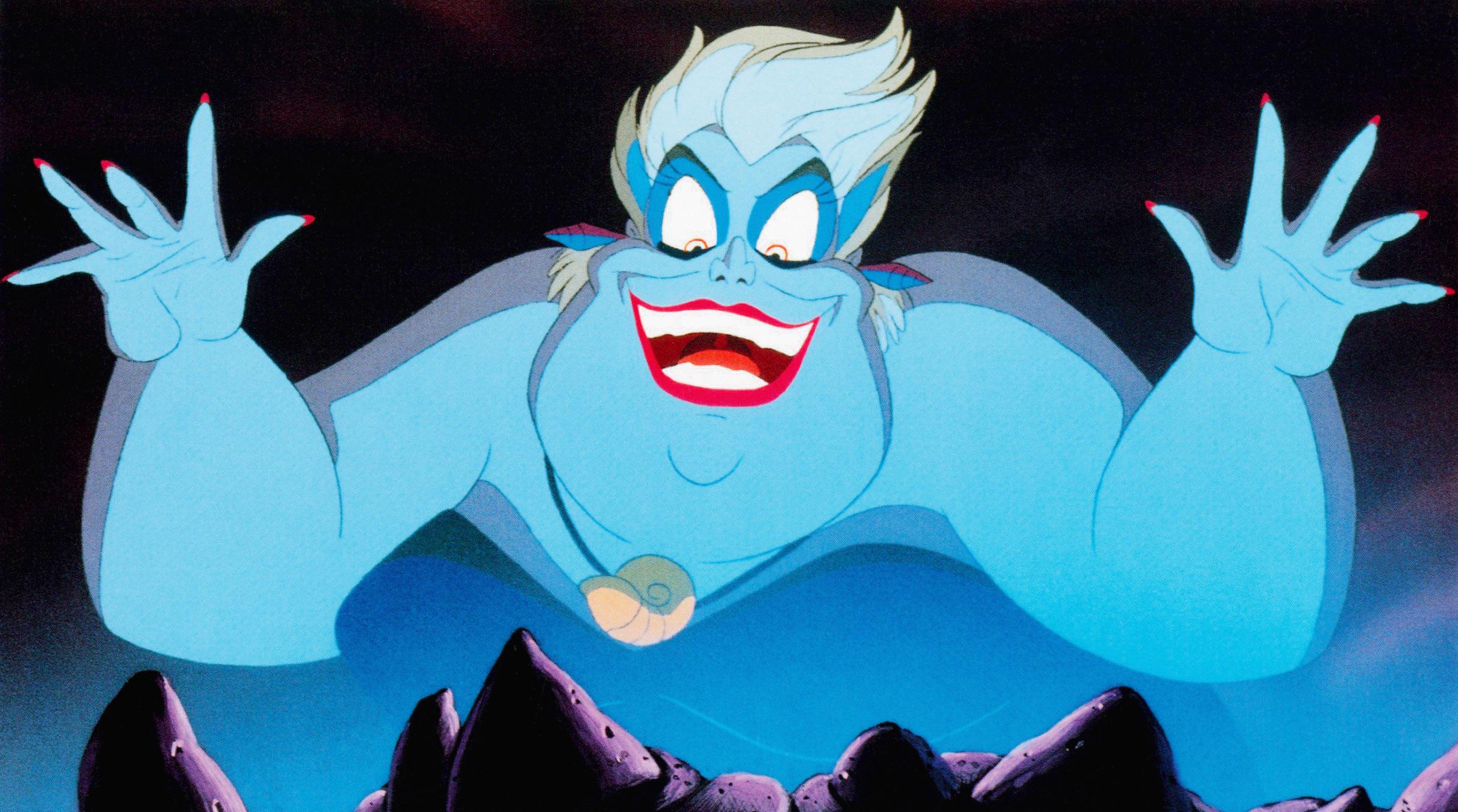 The creature of the sea swaps her beautiful voice and tongue for some legs.

Although she is able to walk on land, every step she takes resembles being pricked by sharp knives.

As Hans Christian Andersen's character doesn't have a SOUL, she will only survive by winning the Prince's affections.

However, unlike Walt's adaptation, the Little Mermaid fails on this mission. 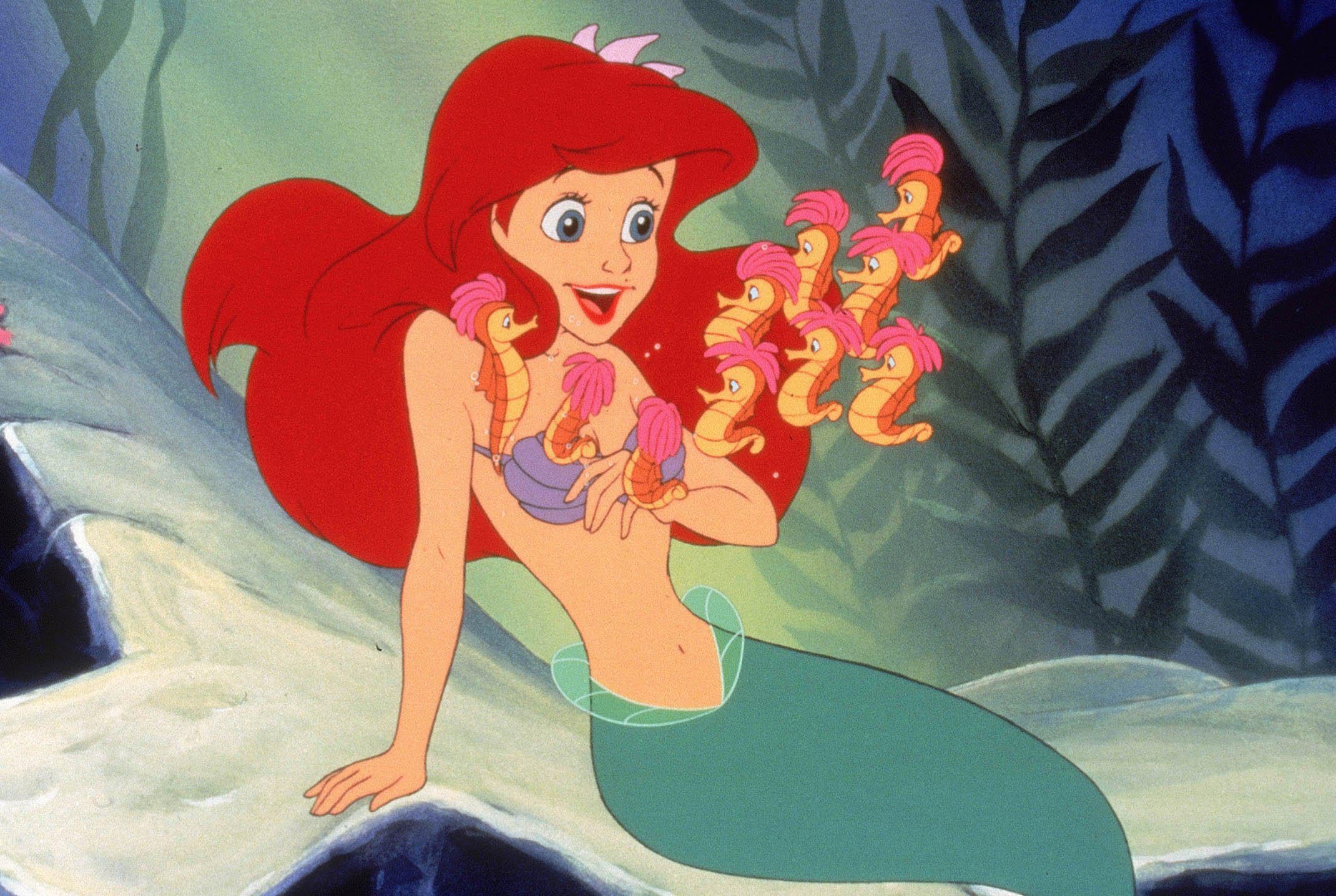 In Hans' version, instead of falling for the mermaid, the Prince marries another woman.

But, as she approaches the new bride and groom lying in their marital bed, she can't bring herself to kill him and instead chooses to die herself.

She then dissolves entirely into foam – before being offered one small reprieve.

As her spirit floats in the sky, she eventually earns a soul by carrying out good deeds for a whole 300 years before ascending into heaven. 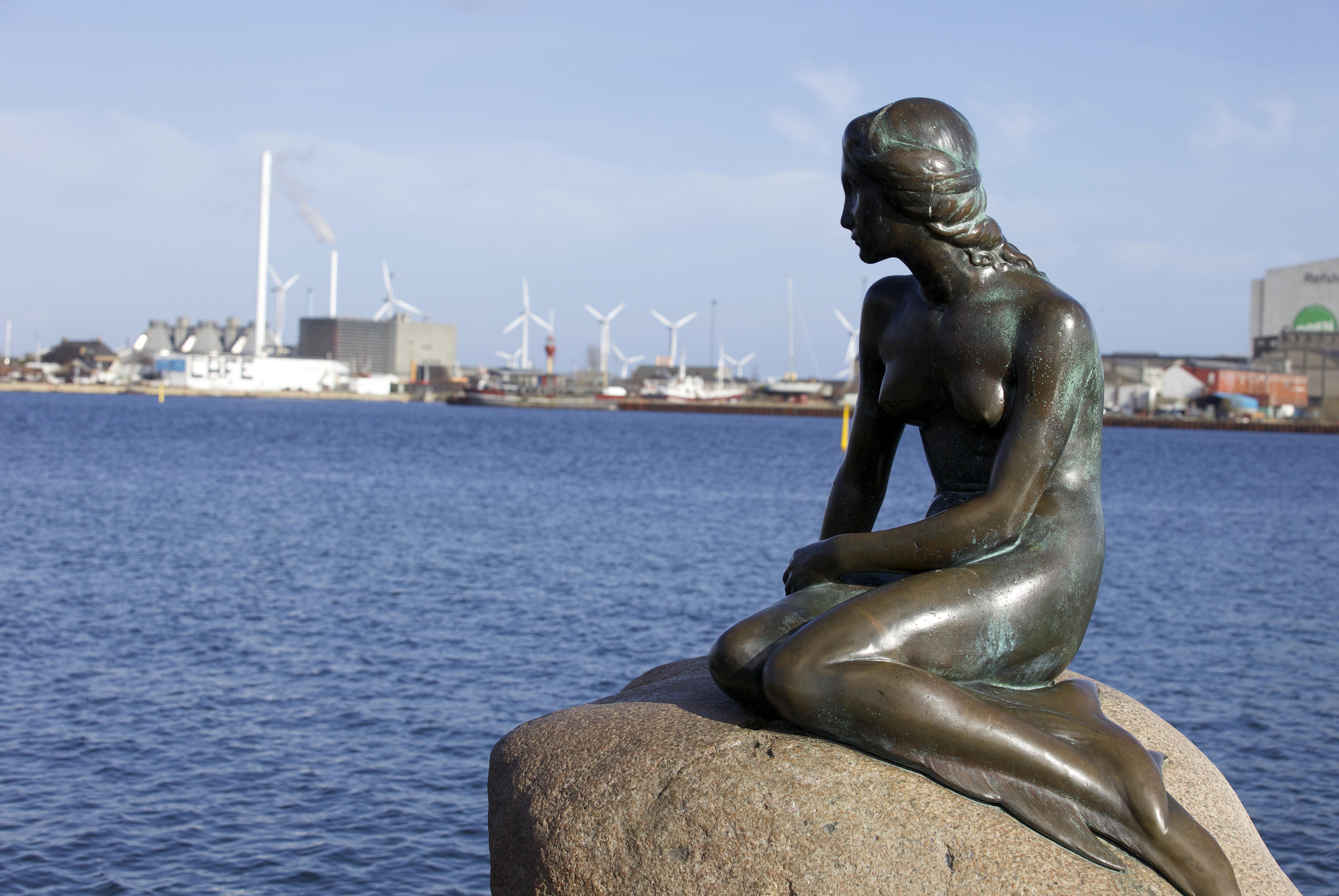 After looking into the original tale, it's no surprise that Disney decided to make some adjustments.

But the Little Mermaid's fate wasn't the only dark plotline that featured in the Danish author's tale.

In the novel, the sea creatures are anything but innocent.

The title character's sisters boast about luring sailors into the water to their deaths. 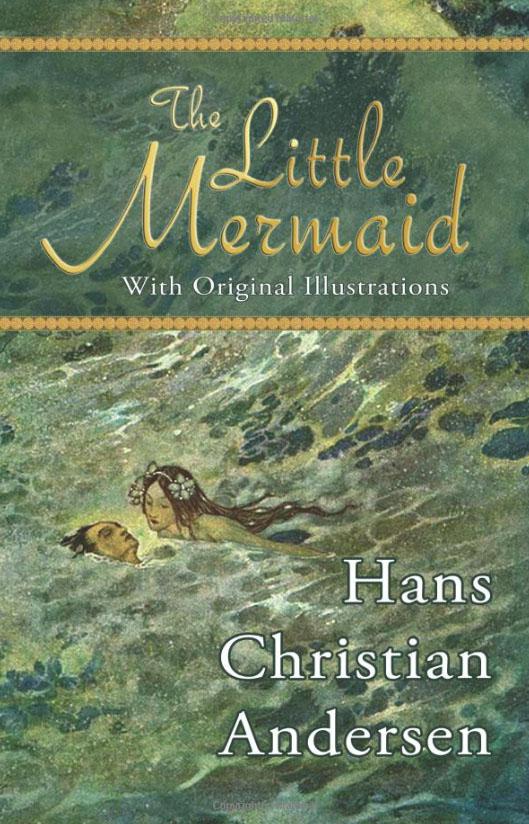 The Prince is another character who isn't very family friendly.

Not only does the book describe him being entertained by female slaves at his palace, his affections for the Little Mermaid are rather creepy.

At one point, he even admits he loves her "as he would love a little child", which is not surprising giving the character's young age.

Recently, we revealed the true meaning behind these popular kids' nursery rhymes… and they're bound to freak you out.

And these disturbing theories about kids' TV shows and films are likely to ruin your fond childhood memories of them.

08/10/2020 Fashion Comments Off on What’s the real story behind The Little Mermaid? – The Sun
Lifestyle