THE Strictly Come Dancing professionals teach their celebrity students traditional forms of dance like the salsa and the rumba.

But where did the established dance styles come from and how many different dances do the contestants perform?

What dances are in Strictly Come Dancing?

With Strictly Come Dancing back for it's 17th series, here is a lowdown on the dances we can expect to see on the show.

There are three categories of dances on the show – Ballroom, Latin American and Speciality.

The stars of the show undertake a number of dances from the various categories and battle it out for judges and viewer votes.

The highest score they can get for a dance is 40, which is 10 from each judge. 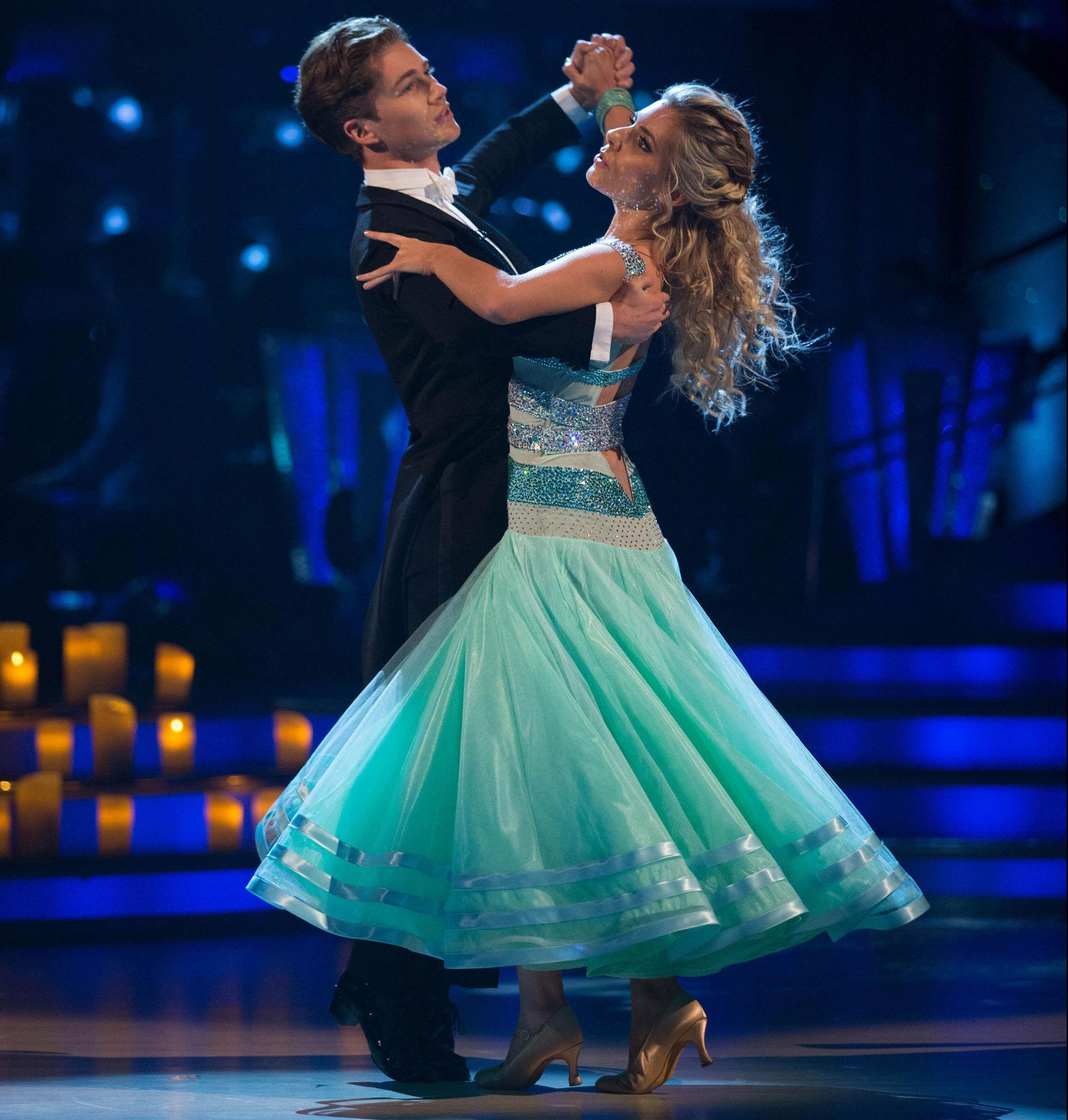 In the Strictly final, the couples select their favourite routines from the series to perform again.

Here's the full line-up for the 2019 series, which includes Alex Scott, James Cracknell and Jamie Laing.

What are the Ballroom dances? Where did they come from?

The following dances are performed in the Ballroom category:

The foxtrot is characterised for its continuous flowing movements around the room.

The exact origin of the dance is unknown. One theory is that it took its name from dancer and comedian Harry Fox in the 20th century.

It is also thought to have been made popular by husband and wife duo Vernon and Irene Castle, who were ballroom dancers at the time.

The light-hearted quickstep is one of the standard ballroom dances and was developed in the twenties in New York.

It was first danced by Caribbean and African dancers and has roots in both the foxtrot and Charleston.

The dramatic tango originated in the 1880s near Argentina and Uruguay and spread like wildfire around the world.

The Viennese Waltz is known as the original form of the waltz, and is a rotary dance where dancers are constantly turned towards the leader’s right or left side.

The dance that is popularly known as the waltz is actually the English or slow waltz.

The Viennese Waltz is the oldest current ballroom dance and emerged in the second half of the 18th century. 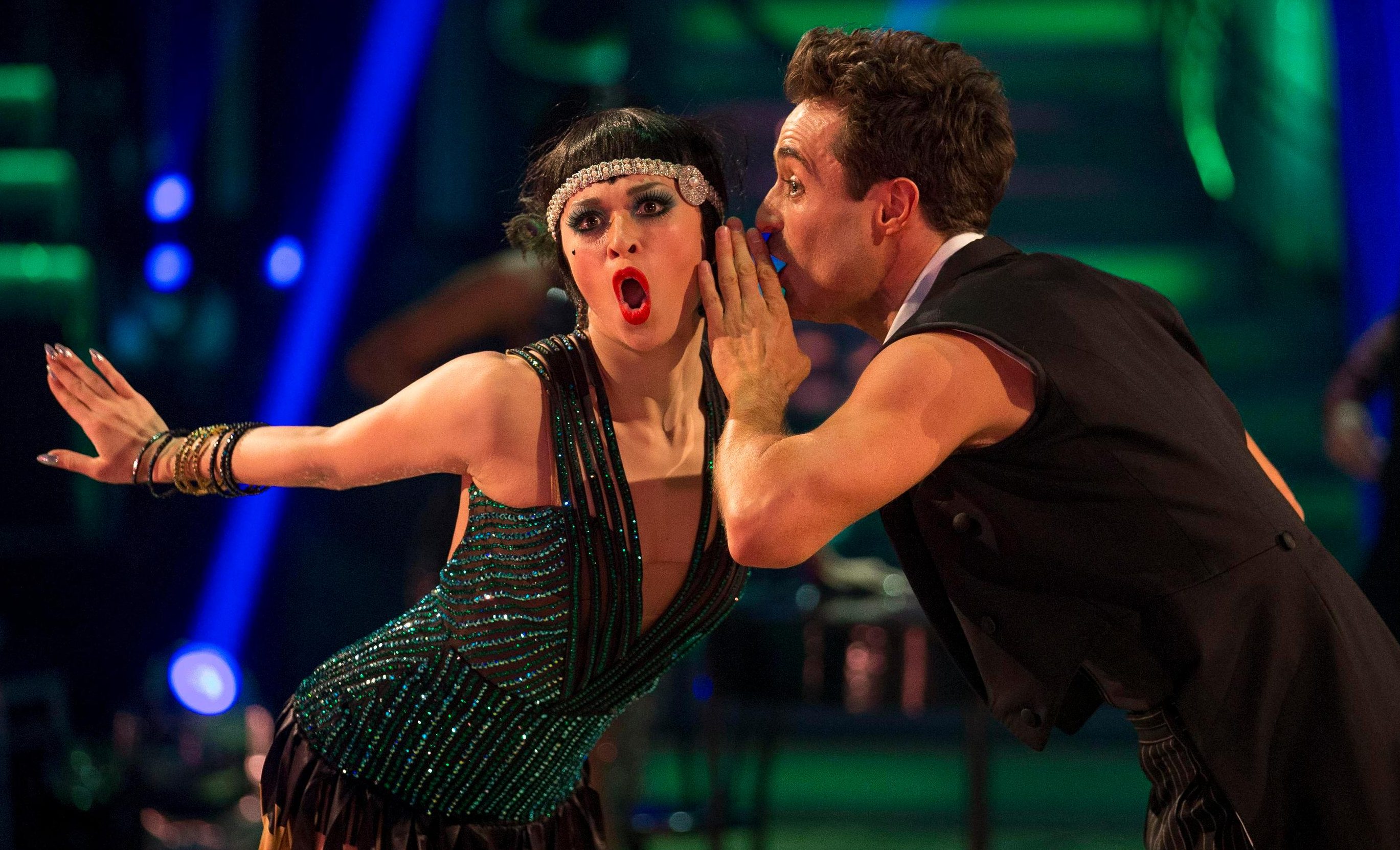 What are the Latin American dances? Where did they come from?

The following dances are performed in the Latin American category:

The lively Cha Cha Cha is an American dance that has origins in Cuba.

It was originally danced to Cha Cha Cha music by the Cuban composer Enrique Jorrin in the early 1950s.

The jive came from African-Americans in the early 1930s in the US.

It grew in popularity in 1934 by singer and bandleader Cab Calloway. 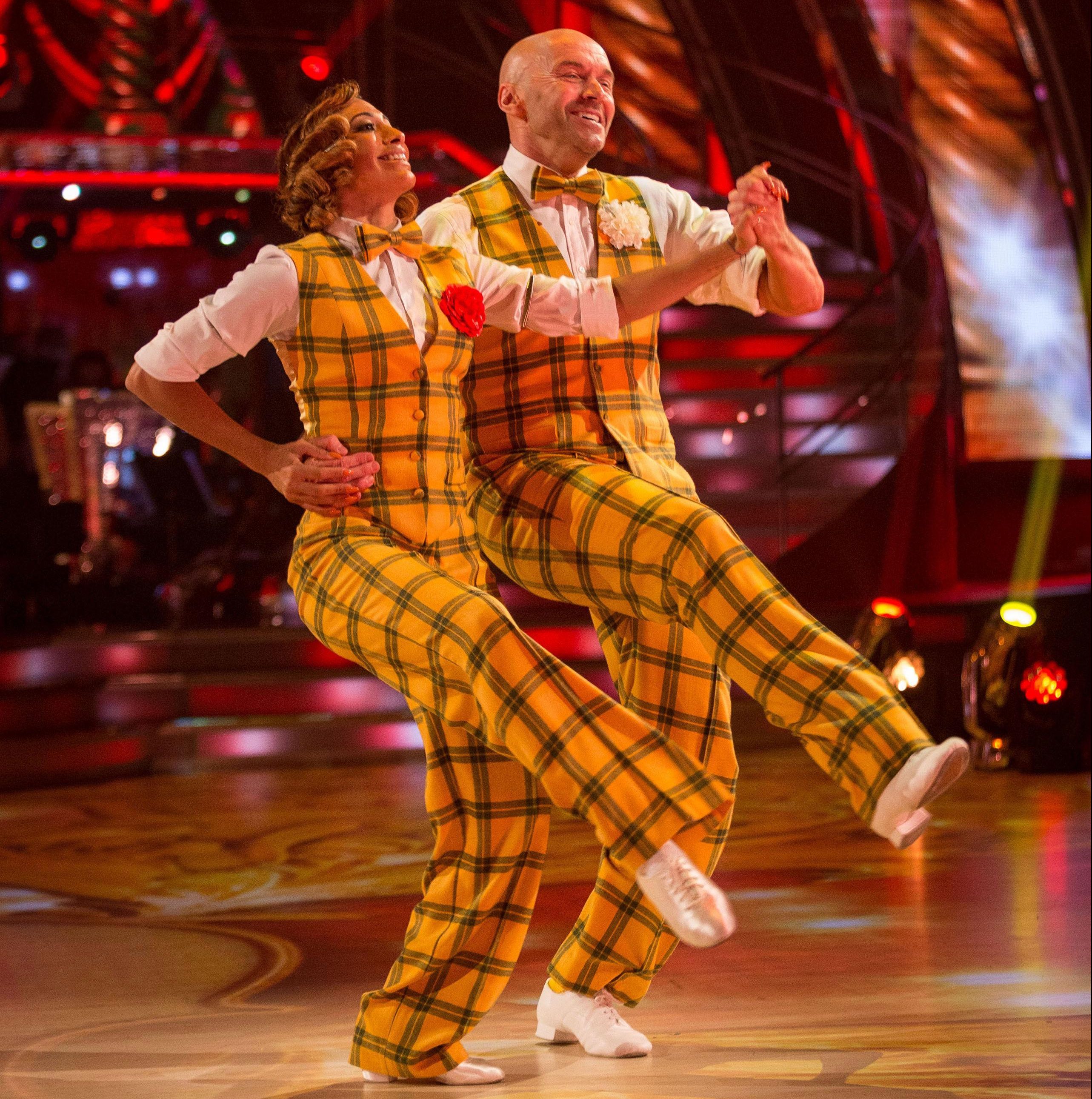 In the 18th century it was incorporated into comedies and later in the 19th century became linked to bullfights.

Now, the song is played as the bullfighters enter the ring, or just before a kill, and the dance is used to mimic the fight.

The term rumba is synonymous for "party" in northern Cuba.

It entered the English lexicon in the early 20th century, as early as 1919, but the dance was developed by Afro-Cuban workers in the neighbourhoods of Havana and Matanzas.

The samba is a music genre and dance that has roots in Africa and the West African slave trade, although it was derived in Brazil.

It's now recognised around the world as a symbol of Brazil and Carnival.

What are the Speciality dances? Where did they come from?

The following dances are performed in the Speciality category: 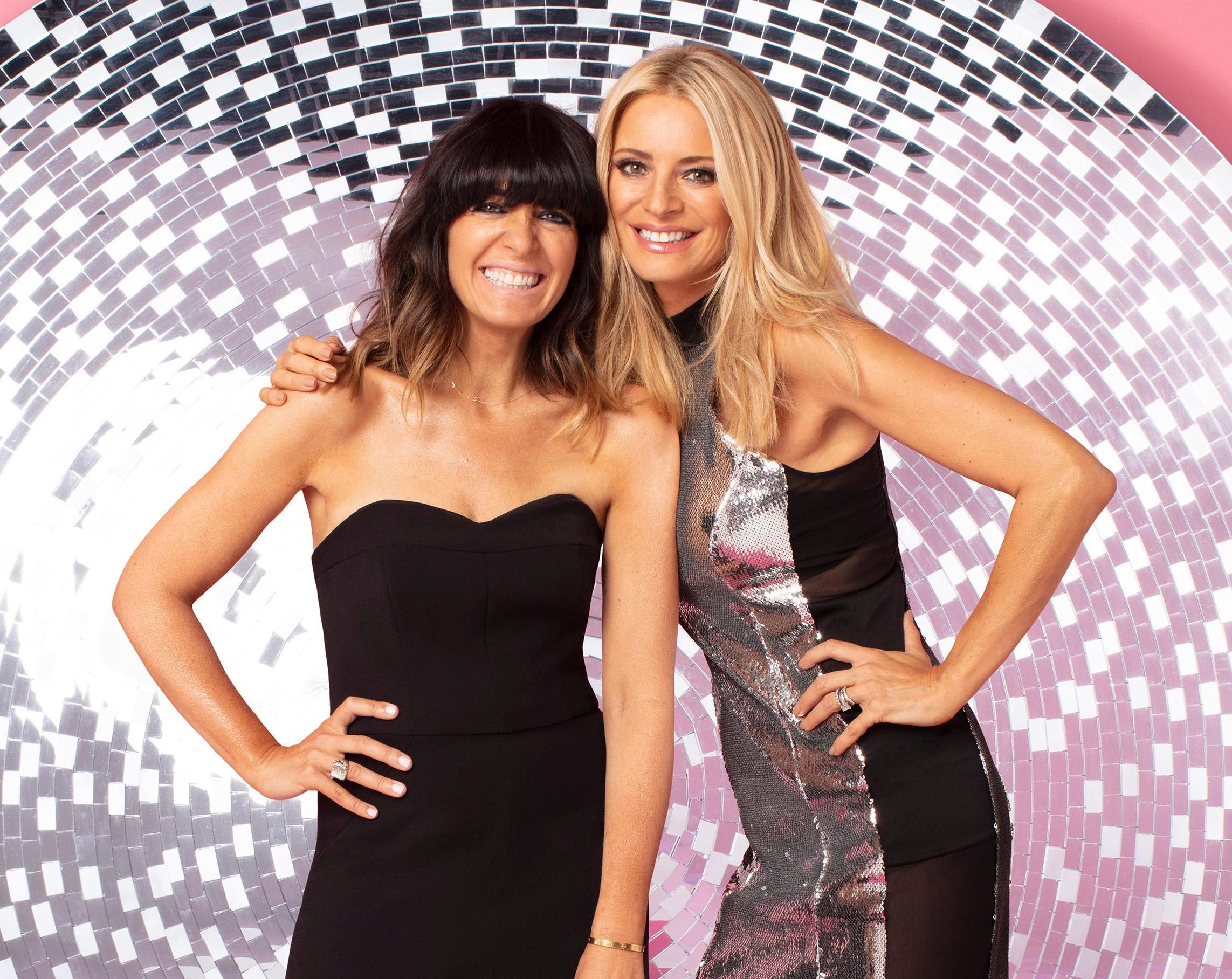 The American Smooth is best described as a form of ballroom dancing with an enhanced repertoire of steps.

It includes elements of the waltz, tango, foxtrot, and Viennese waltz.

The waltz was developed in 17th century but it wasn't until the 1800s when it reached America and developed into the slower American Smooth style.

This dramatic style originated in the suburbs of Buenos Aires at the end of the 19th century, and typically features lyrics themed around lamenting lost love.

This dance was popularised in the United States mainly by a tune in 1923 called The Charleston by pianist James P. Johnson.

The song, named after the harbour city of Charleston, South Carolina, featured in the Broadway show Runnin' Wild and soon became a hit song of the century.

By 1926, the dance hit its popularity and today is an important dance in the Lindy Hop dance culture.

The Caribbean was the birthplace for the moves of this sultry dance, which has been described from the mid 1800s.

The dance style was developed in New York in the mid 1970s.

When is Strictly Come Dancing 2019 on?

The official start date for the live Strictly Come Dancing shows began on Saturday, September 21, with the final coming on Saturday, December 14.

The show will air on BBC One and is shown on this channel every Saturday and Sunday until mid-December.

However, the show kicked off with the red carpet launch on Monday, August 26, 2019.

All episodes will be available to watch on BBC iPlayer after airing.

22/09/2019 Fashion Comments Off on Where do the rumba, salsa, Viennese waltz, Charleston, Argentine tango and Paso Doble routines come from?
Lifestyle