THERE'S another royal wedding on the horizon this year, but you may not have heard about it.

Lady Gabriella Windsor and Mr Thomas Kingston are tying the knot, but who are they and when is the wedding? Here's what we know. 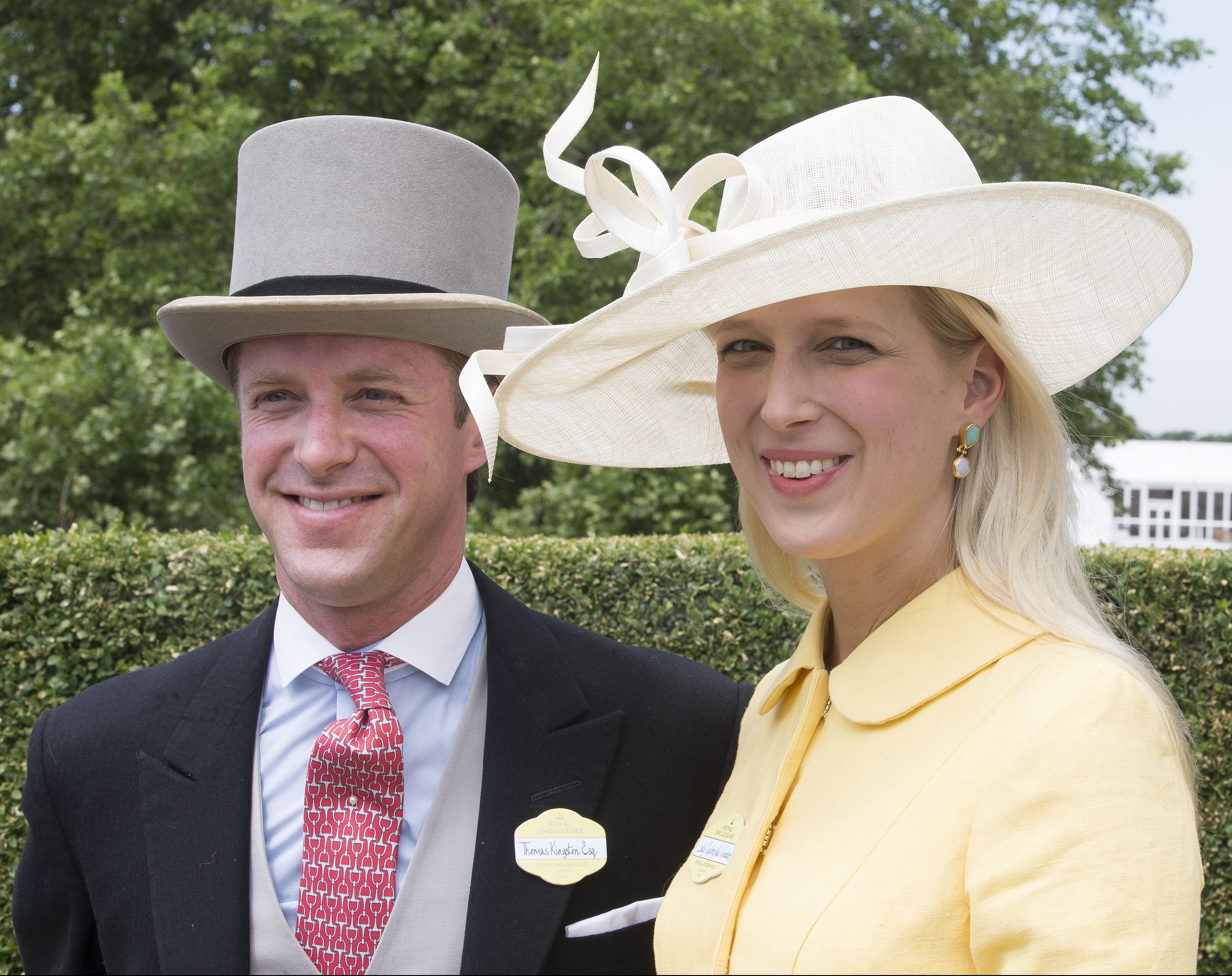 Who is Lady Gabriella Windsor?

She is the daughter of Prince and Princess Michael of Kent.

Lady Gabriella was born on April 23, 1981, and shared her birthday with the Queen.

She grew up in an apartment in Kensington Palace.

The Queen had famously paid the rent on the apartment until 2008, when members of Parliament demanded Prince and Princess Michael pay the full market-rate amount of £120,000.

She works as a writer and has appeared in the Sunday Telegraph, the Evening Standard, Country Life and The Spectator. 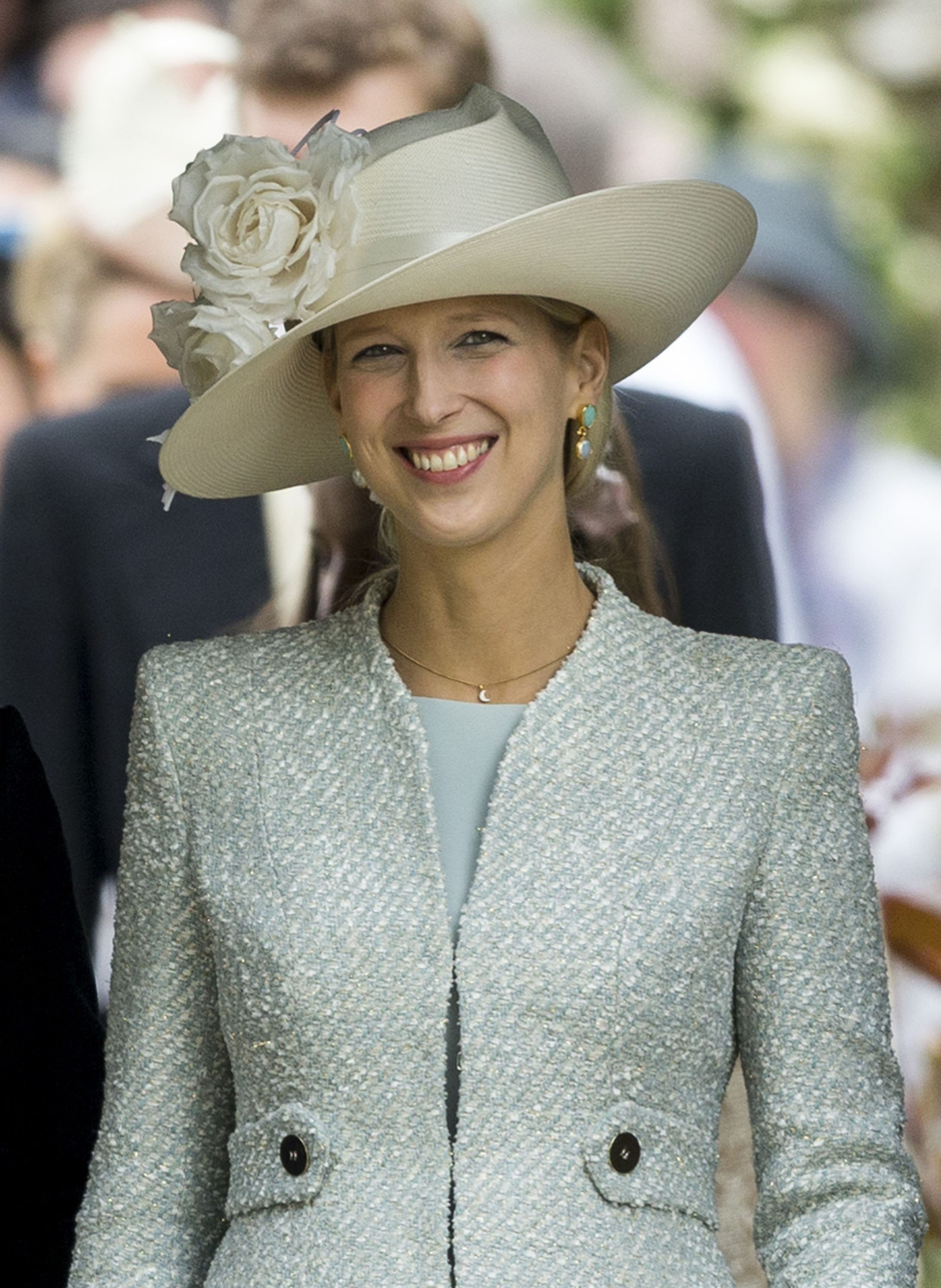 How is she related to the Queen?

Prince Michael of Kent, Lady Garbiella's father, is the son of George, Duke of Kent, the Queen's uncle.

This makes them cousins, and Lady Gabriella is the Queen's cousin once removed.

She is currently 52nd in line to the throne.

When is her wedding to Thomas Kingston?

Lady Gabriella and Mr Kingston got engaged in August.

The engagement announcement read: “Prince and Princess Michael of Kent are delighted to announce the engagement of their daughter Lady Gabriella Windsor to Mr Thomas Kingston.

"The engagement took place in August; Mr Kingston proposed on the Isle of Sark.”

Buckingham Palace has confirmed she will be getting married on Saturday, May 18, 2019, one day before Prince Harry and Meghan Markle's first wedding anniversary.

The wedding will take place at 12 p.m., and will be conducted by the Dean of Windsor.

Like Meghan Markle and Princess Eugenie this year, Gabriella will wed in St George’s Chapel at Windsor Castle.

The happy couple and their guests will reportedly continue the celebration at a reception at Frogmore House. 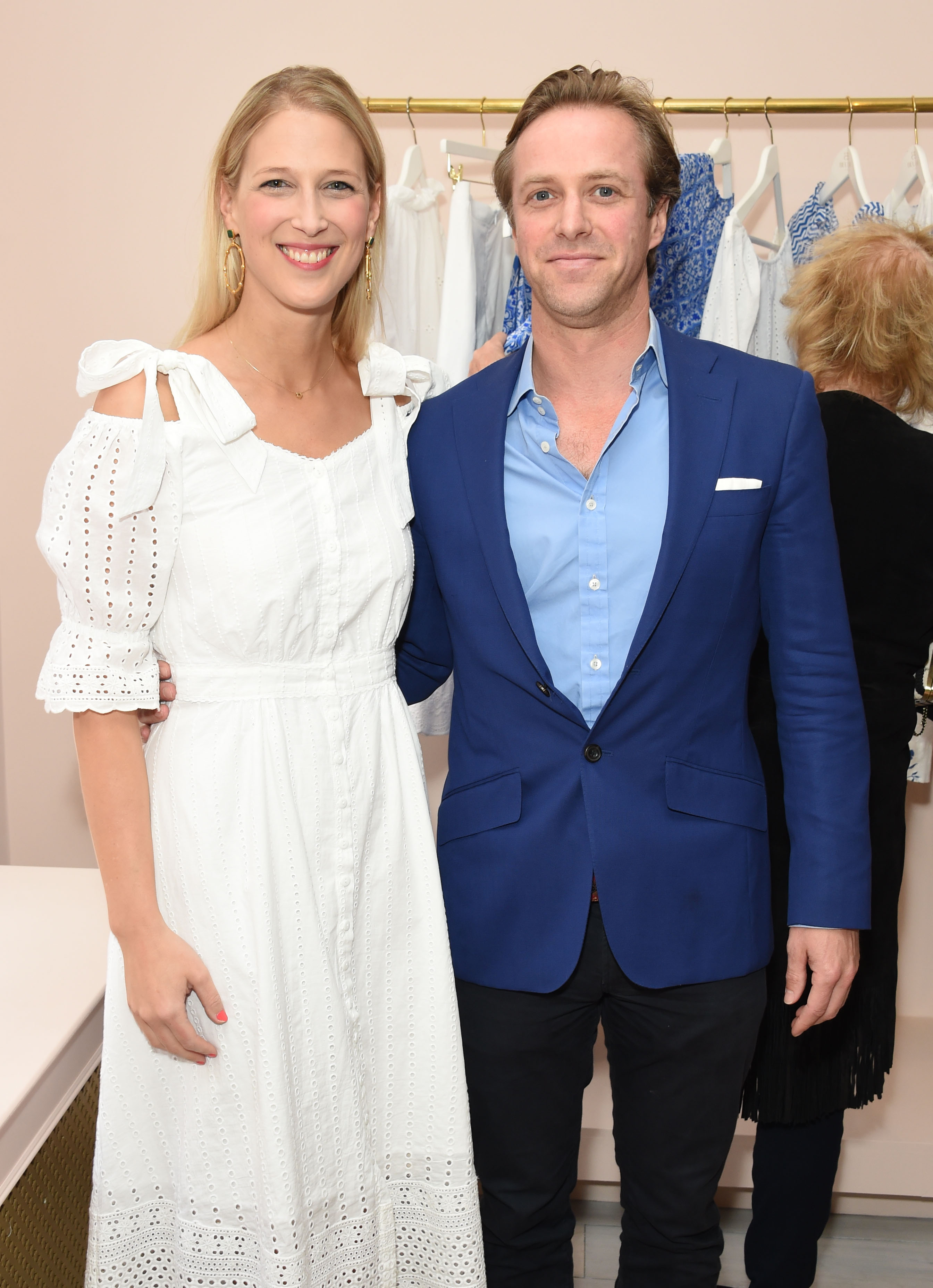 Who will be invited to the wedding?

The Queen and other members of the royal family will be in attendance at the nuptials.

Though, at this point, it's unclear exactly who the "other members" might be.

There will reportedly be no carriage procession or members of the public invited into the grounds of the castle.

In addition to the Queen and other members of the royal family, who might be in attendance, we could also see Duchess Kate's sister Pippa.

Before he started dating Ella, Thomas and Pippa were an item, but they appear to have broken up on good terms.

Both Lady Gabriella and Thomas were in attendance at Pippa's wedding to James Matthews in May of 2017.

Who is Thomas Kingston?

Thomas "works in frontier market investment and is a Director of Devonport Capital."

He began his career in diplomatic relations after graduating from Bristol University.

For almost three years he worked in Baghdad as a project officer for the Iraqi Institute of Peace to mediate conflicts in Iraq and even helped negotiate the release of hostages.

He then transitioned to finance, working as an equity analyst for Schroders, a global asset management firm, and then as managing director of Voltan Capital Management until April 2017.

08/05/2019 Fashion Comments Off on Who is Lady Gabriella Windsor, and when is her wedding to Mr Thomas Kingston?
Lifestyle