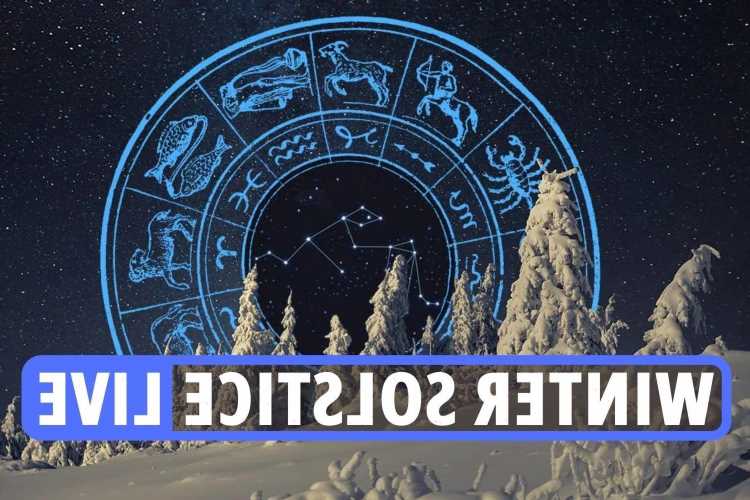 CROWDS gathered at Glastonbury and Stonehenge this morning to celebrate Winter Solstice.

The shortest day of 2021 falls today – Tuesday, December 21 – otherwise known as the winter solstice, marking the day of the year with the fewest sunlight hours.

This year anybody attending celebrations at the ancient monument were asked to take covid tests before gathering together.

Dozens of people were spotted by the stones, which have been the scene of winter solstice events for thousands of years.

The word solstice literally means, in Latin, that the sun is standing still.

That's because it marks the point when one of the Earth's poles has its maximum tilt away from the Sun.

Read our Shortest Day of the Year live blog below…

21/12/2021 Fashion Comments Off on Winter Solstice 2021 – Shortest Day of the Year TODAY as crowds gather at Stonehenge; plus horoscope, traditions & myths
Lifestyle