A WOMAN who spent her night complaining that her heels were hurting was left in hysterics after realising that she had been wearing them on the wrong feet.

Ayleigh McGhee, from Glasgow, spent her entire night out “moaning” that she couldn’t walk in her snakeskin stilettos. 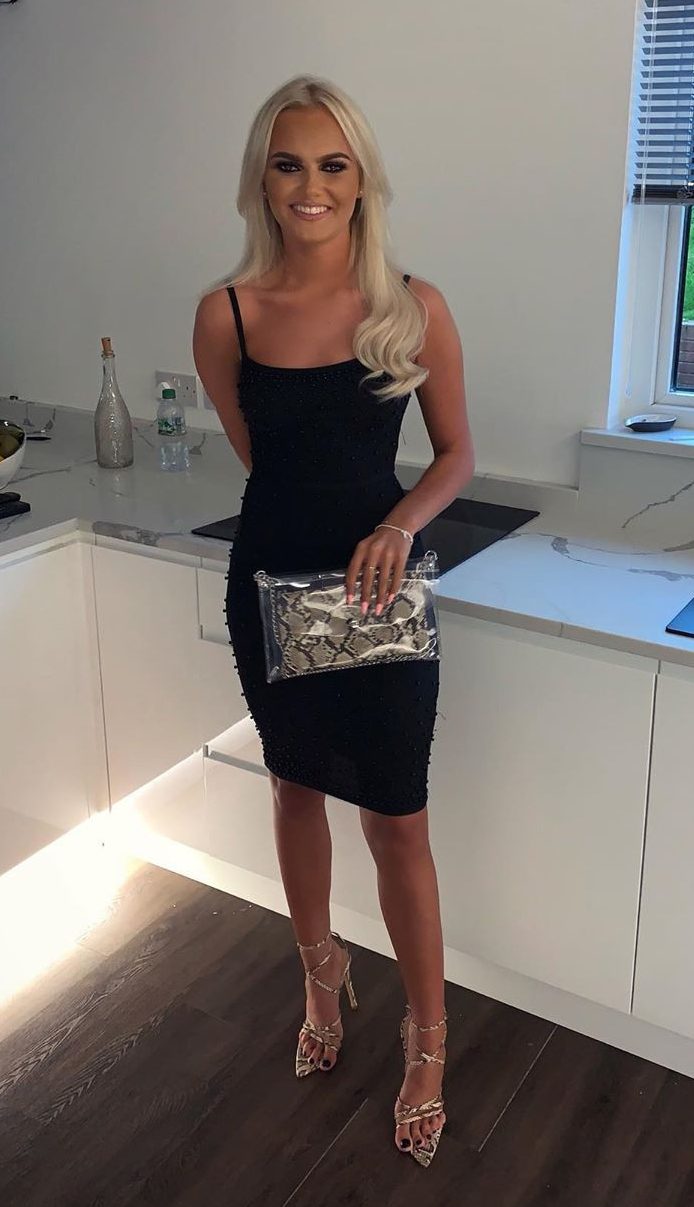 It wasn’t until the next day that she realised that she had mixed up the left and right shoes before heading out on the town.

Her pal Georgia Henry took to Twitter over the weekend where she shared a snap of Ayleigh’s fashion faux pas.

Captioning the snap, she tweeted: “Ayleigh was actual moanin the full night sayin she couldn’t walk in her shoes n only just realised this morning she was wearing them on the wrong fee, this lassie man.”

Her tweet has since gone viral, garnering more than 33,000 likes and hundreds of comments from Georgia’s equally amused followers. 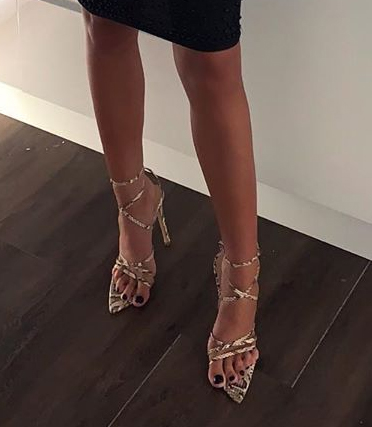 “Funniest thing” one tweeted, while another wrote “Ahhh the thing is that literally is something I’d do ahahhagahah”

Meanwhile a third joked: “Here’s a big difference between women and men.

“Women think they need to endure this for fashion, men would never leave the house in something so uncomfortable.”

But someone who owned the shoes, said that they were equally painful when worn on the right feet.

"NGL I had these shoes and they KILLED my feet were awful" they tweeted.