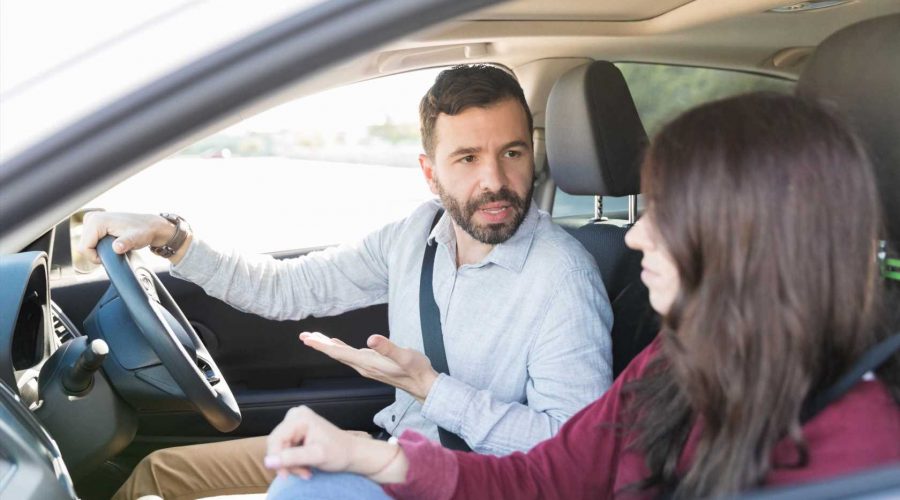 A WOMAN was left fuming after her man offered to pick her up from a night out – but then demanded she pay him a £20 'Uber free.'

According to the girlfriend, her partner held out his hand at the end of the trip so she could pass over some cash,as he expected her to pay what it would have cost in an Uber. 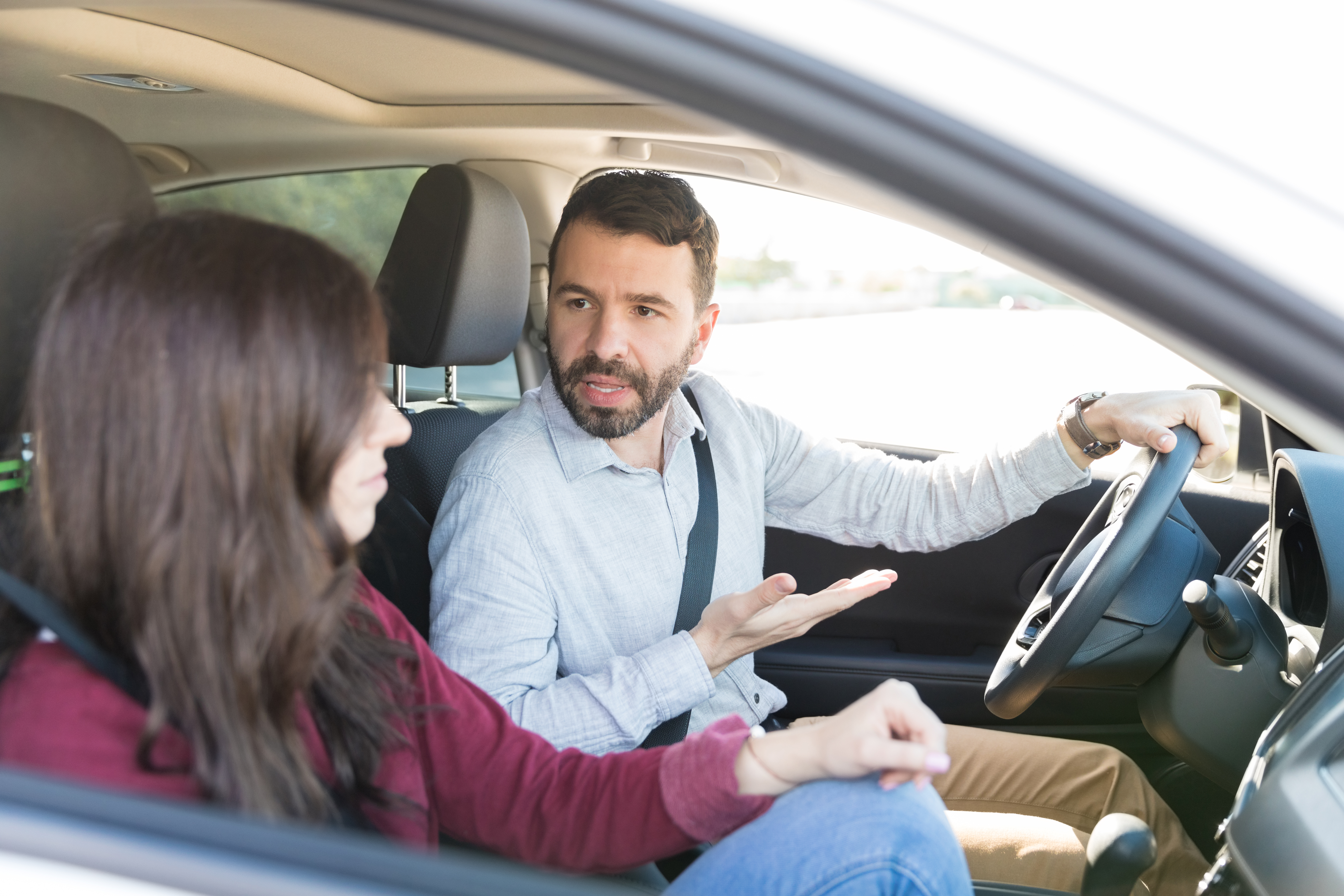 Annoyed, the woman took to Reddit to moan saying her boyfriend offered her a lift as she was hesitant to catch an Uber due to the exorbitant surcharge.

She was "relieved" and thankful to her man so she agreed to cover the cost of petrol.

But the 30-minute car ride, a 32km journey, cost her no less than the Uber trip would have with her boyfriend supposedly insisting he deserved to be paid.

He said I'd have to give him £20 [$37] because he went out of his way to get me and I would have given it to the Uber driver anyway.

"My boyfriend offered to pick me up from work after I told him the price of the Uber sometimes. He got us home."

After insisting she pay something, she agreed to the cost of petrol, but that didn't sit well with her boyfriend.

The demand shocked the woman, particularly as the situation went from bad to worse.

"He insists that it makes no sense for me not to pay him what I'd would give to the Uber driver," she continued.

"I told him that's different because he's my boyfriend and an Uber driver is a service."

Naturally, the woman's post didn't go down too well with other Reddit users with many users prompting the woman to "dump him."

"Your boyfriend heard you vent about Uber prices and his takeaway is 'Wait, I could be the one to profit here','" pointed out one Reddit user.

"Pay him the bloody money and then dump his ass," encouraged the other.

After a barrage of abuse, the woman decided to show her man the post which made him change his mind about the request, Tyla reports.

"I showed him this post and made him read the comments," she later wrote.

"He apologised. This isn't something he usually does and was out of character."

In more relationship news, this woman warns of chilling way waiter stalked her after she allowed him to put his number in her phone.

Plus this woman reveals how she caught her boyfriend cheating by his SLEEP talking.

And this woman tracks down a hot guy she saw on the train using his backpack – but her detective skills are dubbed ‘creepy’.