A WOMAN is being hailed as a ‘genius’ after she made a giant bed out of two divans after being quoted thousands for a custom design.

While most of us can only dream of extra space in our bed, one woman made that dream a reality and created a supersized space to sleep on. 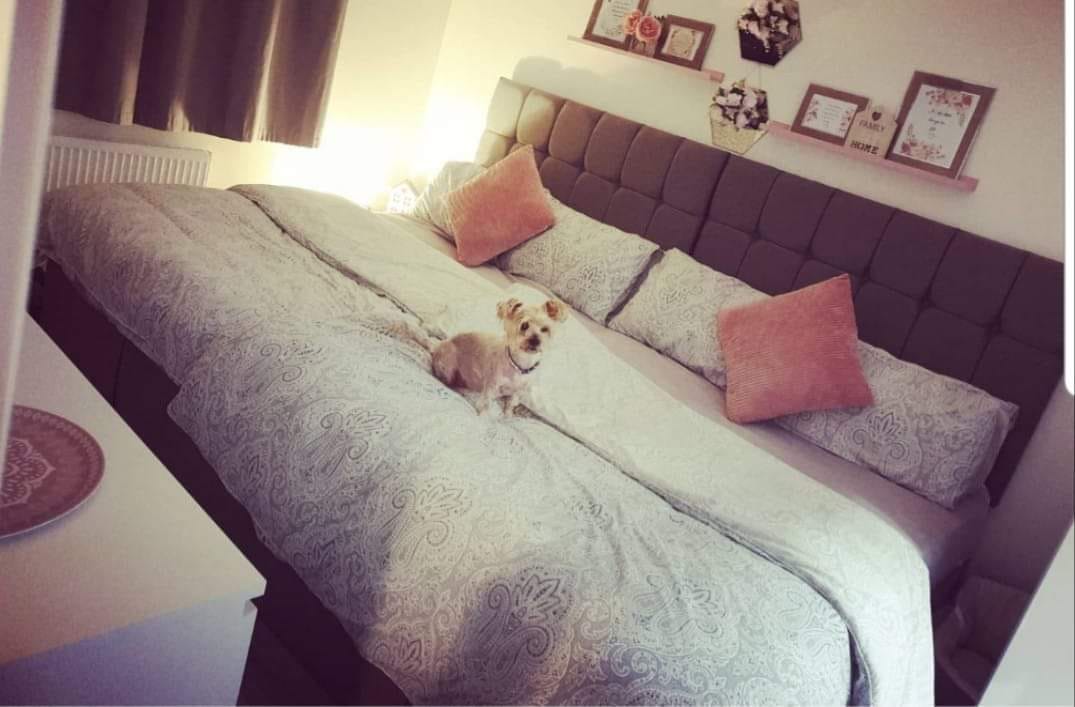 She revealed she’d been quoted around £3,000 to have a custom frame built, so she decided to make one herself using beds from Amazon.

She picked up two double divans for £216 each, and pushed them together to make a bed which is a whopping 12 foot wide.

She added non-slip mattresses on top, meaning no one is falling out of bed.

She shared a snap of her giant bed to Facebook group DIY On A Budget Official, saying: “2 double divan beds together to make one big a** bed… loooooove it, so much space.

Wow that's genius! I'm gonna have to copy it

“We looked into custom made beds but they were coming out at like £3000!

“So this worked out a hell of a lot cheaper and works perfectly.

“For everyone asking as said above it's literally two doubles pushed together.

“They are non slip mattresses and so no movement, I was going to attach both beds together but haven't needed to yet as stay together really well.”

And she confirmed no one had fallen down the gap in the middle.

She confirmed: “We don't fall down the gap in the middle. Honestly it works so well.” 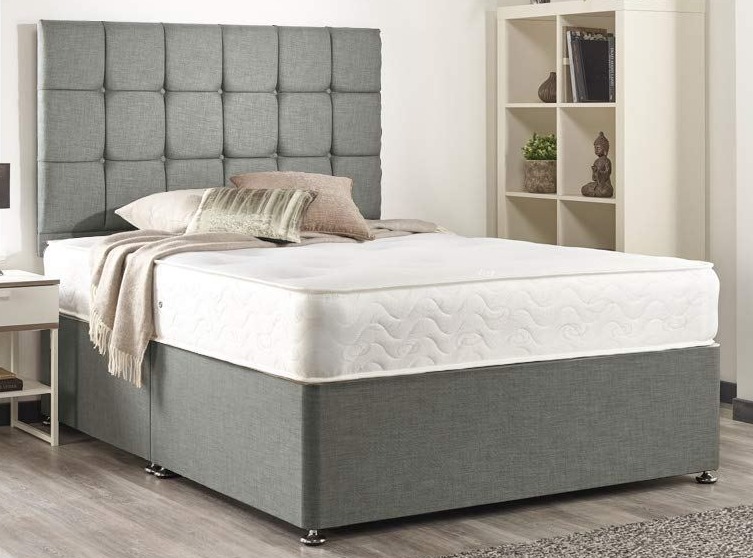 The only downside of having a massive bed meant double the amount of laundry to do.

She added: “Bedding is just standard double bedding – 2 duvets & 2 sheets with 8 pillowcases in total… a lot to wash yes… but so worth it.”

More than 2,000 people have liked her post, as they questioned whether they could fit a giant bed into their bedrooms, with some debating adding a double and a single together.

One person said: “Wow that's genius! I'm gonna have to copy it !”

Another wrote: “Perfect for people always complaining about their other halves taking the covers lol!

“Share one bed to ‘cuddle’ and then go to your own bed(half)to sleep. I say keep the gap.” 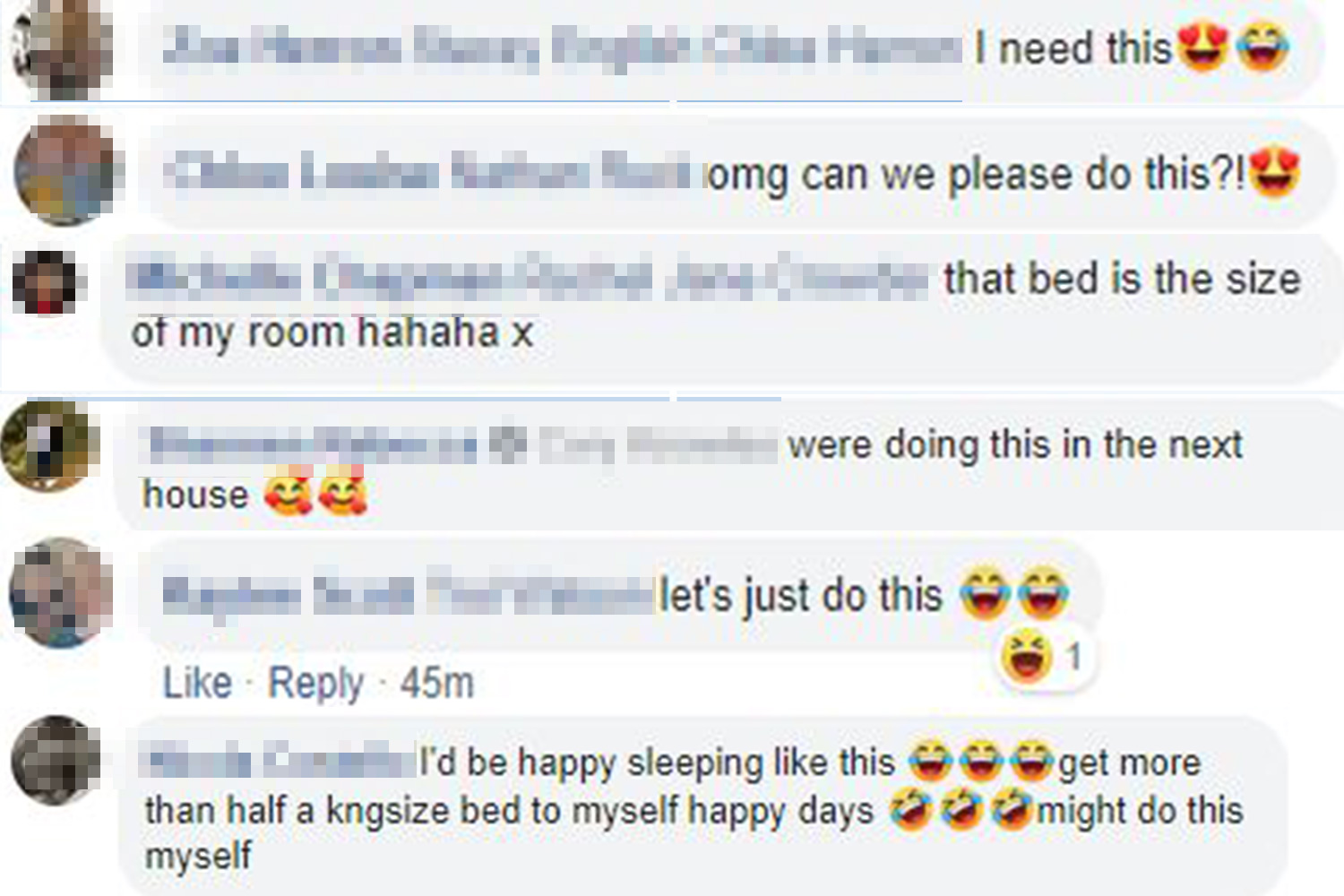 A third wrote: “I NEED this! Just so I have a duvet to myself. Great idea.”

Someone else commented: “Wonder if this would work with one bed then a single on it.”

But this person thought: “That bed is the size of my room.”

Somebody else raved: “You're absolutely mental. This is brilliant. We just upgraded to a king and thought that was massive.”

Plus this woman transformed her dated leather bed using £7.50 velvet fabric from The Range.

In other DIY news, this mum transformed her boring bathroom into a stunning sanctuary for £95.

And this woman transformed her plain caravan bedroom into a grey palace Mrs Hinch would be proud of.