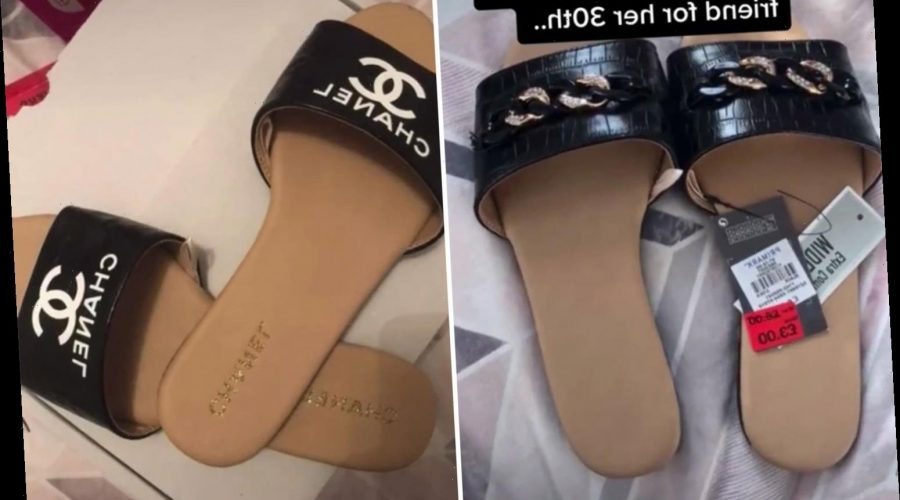 A WOMAN decided to prank her pal by making some fake Chanel sliders using £3 Primark sandals – and the friend couldn’t tell the difference.

The realistic shoes were made by TikTok user @halalsweetbox who said her friend had wanted a pair of the designer shoes for her 30th birthday. 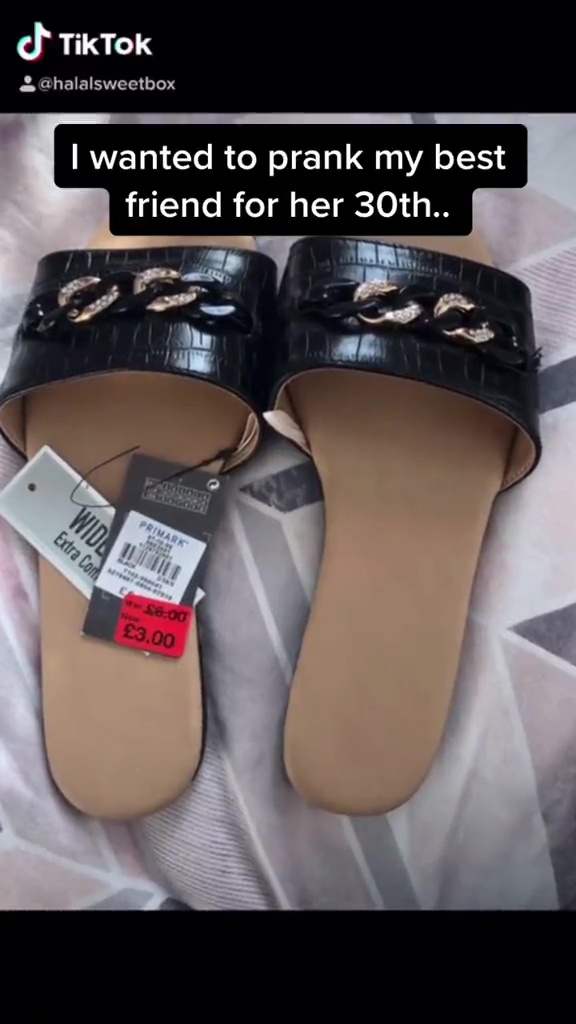 They showed how they bought the tan-coloured sandals with a black band, and had to first rub off any Primark text.

Then, she removed the buckle and added a white Chanel logo and the brand name.

The TikTok user then packaged up the purse-friendly shoes and filmed the reaction of her friend when she opened it on her birthday.

Despite the DIY job, the birthday girl looked shocked and completely believed they were designer. 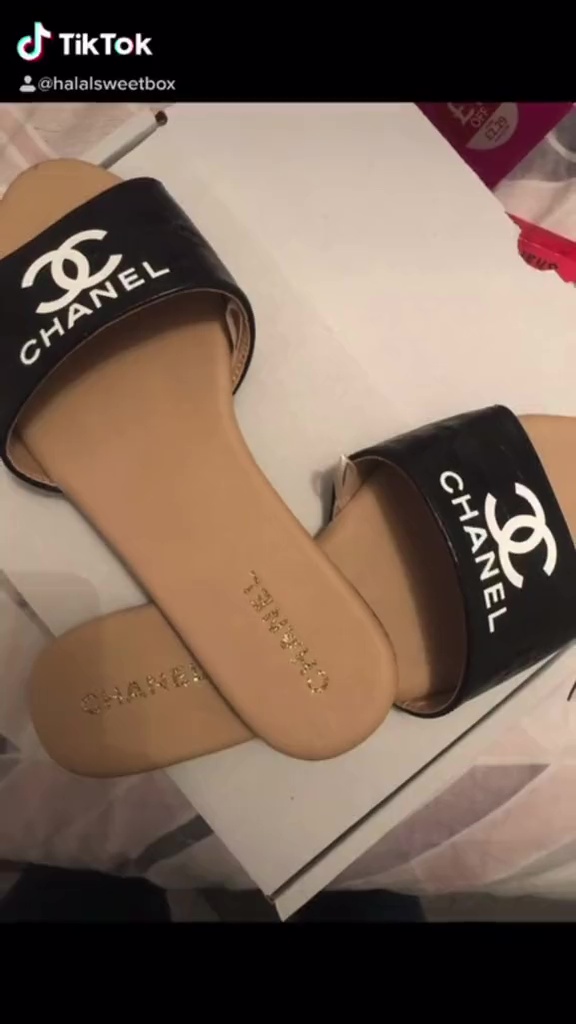 The caption said: “She genuinely thought they were real.”

The video, which has racked up 48,000 likes, sadly doesn’t capture the friend’s reaction when she inevitably later found out the truth.

However, the woman added that she did buy the real pair for the 30-year-old later on so she did get her dream sliders. 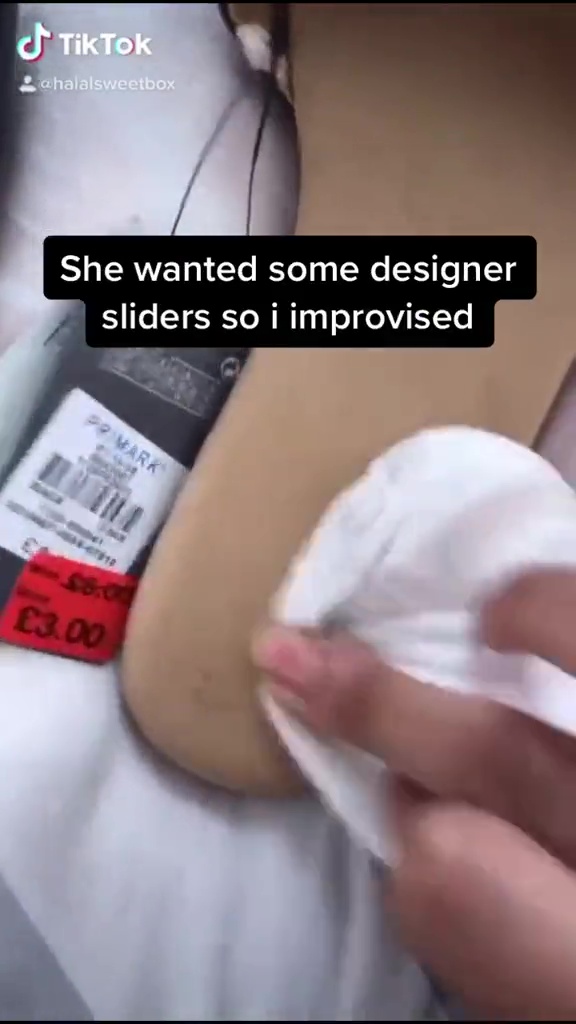 The TikTok creator added that the fake shoes were made for “entertainment purposes” only.

Many people were highly impressed with her DIY Chanel sliders, and one added: “I want some.”

Another added: “This is great.”

Can YOU tell the difference between the designer bag and the replica? We exposed the fake luxury goods flooding Instagram.

Meanwhile, these high-street bags are fraction of the price of luxury versions – so can YOU tell the difference?

And, Primark is selling a similar £9 version of this Gucci handbag… but it’s £4,771 cheaper.