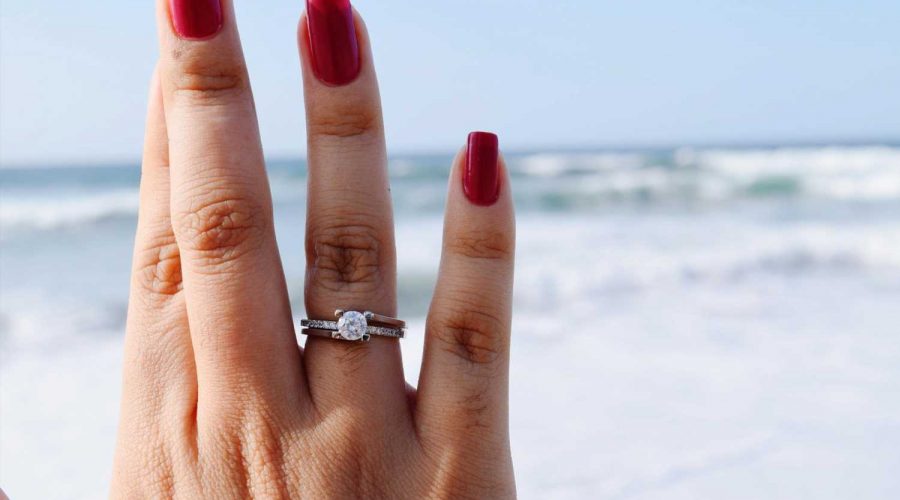 SAYING yes to your significant other when they propose is always an exciting moment. So it's only natural to want to share the news with everyone you know.

Showing off her impressive bling,one woman took to TikTok, but people were quick to point out one minor issue.

With a freshly manicured hand, the newly engaged woman flashed her ring finger which showed off the stunning sparkler – with a caption that read "I said yes!!!"

Unfortunately for her though, the ring appears a little too small, but that didn't stop her from squeezing it on anyway.

As a result, her finger ended up extremely red, cut, and bruised – and let's just say it's not going anywhere… ever.

Despite it being the "ring of her dreams," others weren't so welcoming of the chosen jewellery item.

A screengrab of the video was shared in a private Facebook group where members took aim at the sizing blunder.

"Oh sweetheart. This is painful for all of us," one person mocked

"Mother of God, that finger is screaming for its life." exclaimed another.

One more said: "My own finger just screamed for help. If it doesn't fit, it doesn't fit! Don't rip your own skin trying to get it on!!"

And a fourth wrote: "It looks like the only thing you said yes to was losing that finger."

Meanwhile, thiswoman shows off £8,000 double engagement ring her ex designed for her & people say it’s ‘the ugliest thing ever’

And this bride-to-be shows off her new engagement ring – but it’s what her groom is doing that has people talking.

In other wedding news, this bridezilla was slammed for wanting to exclude childhood best friend as her maid of honour – because she has ‘bad teeth’. 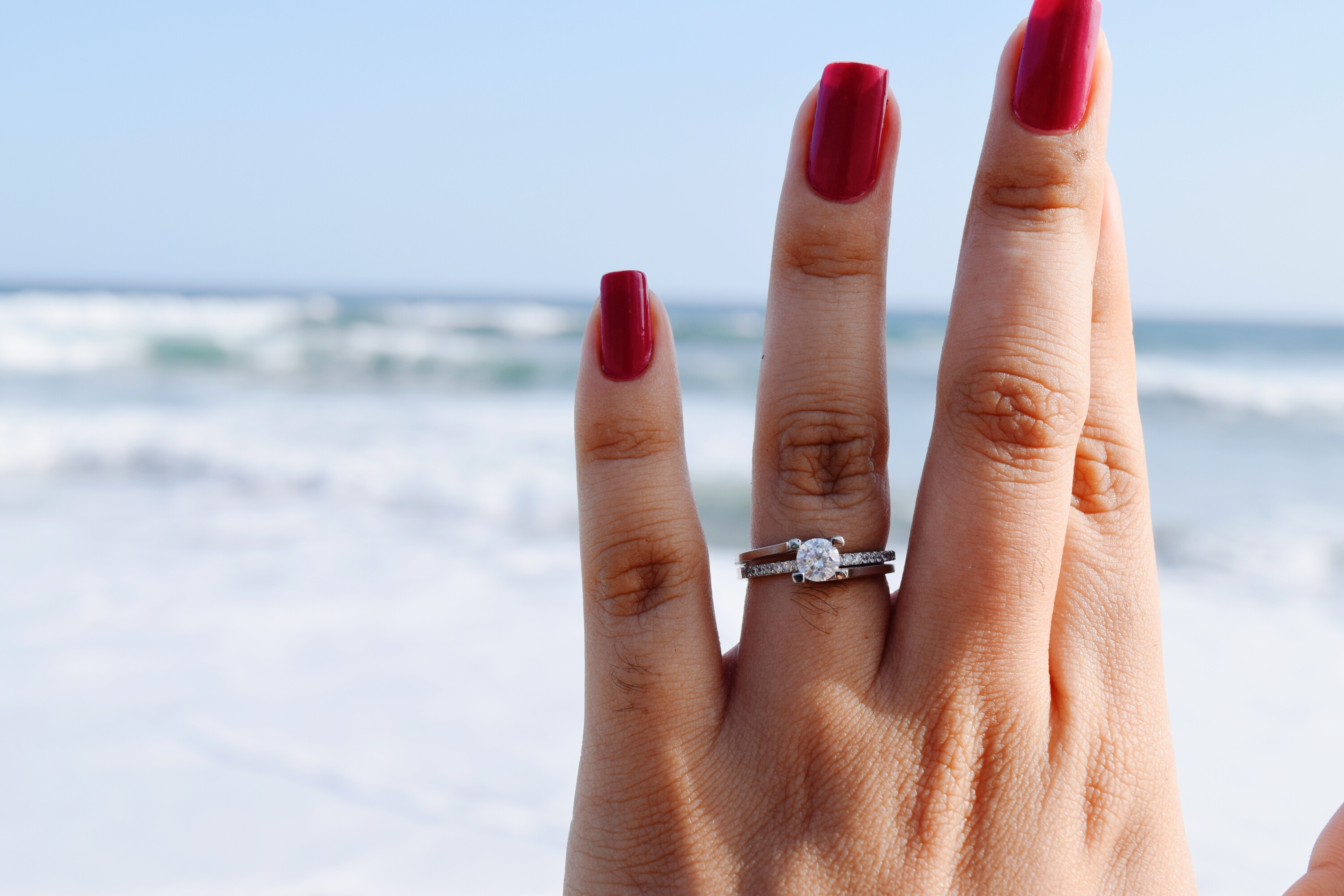