IF YOU fancy the look of lip filler but don't want to commit to getting injections, this woman claims to have found another way. 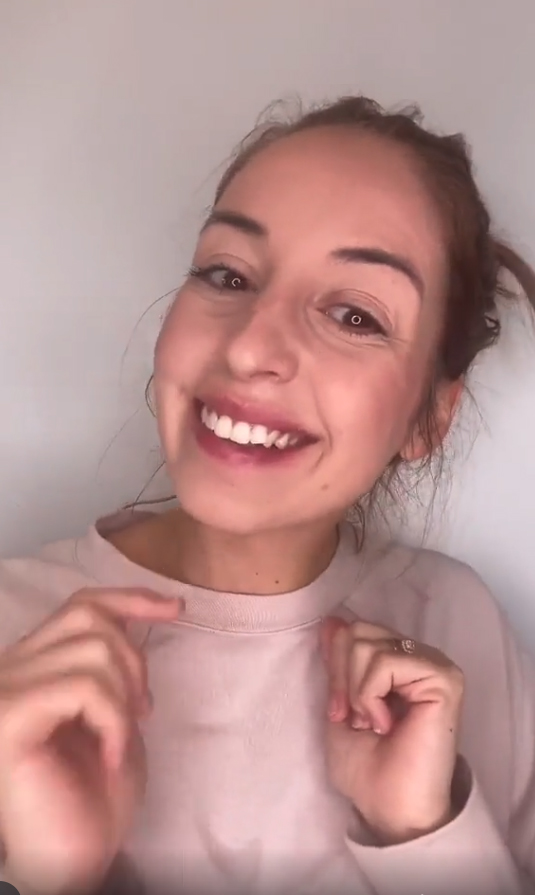 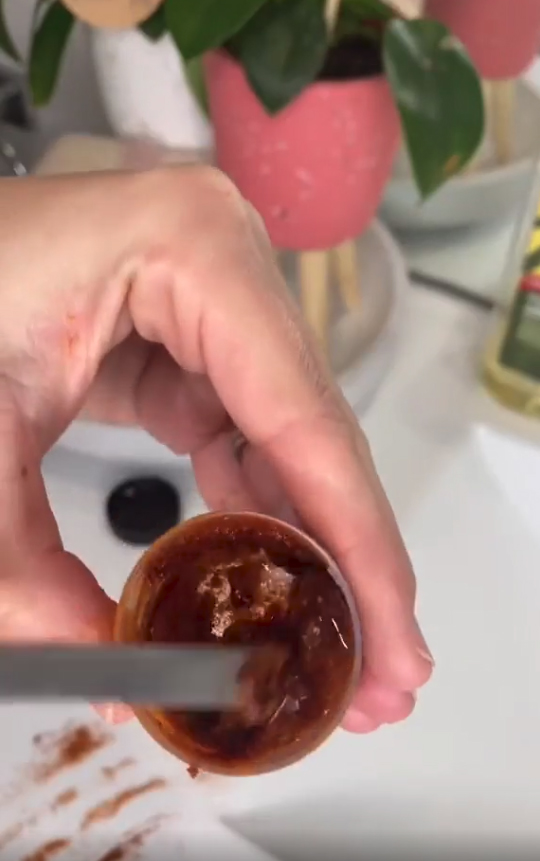 The result, apparently, is plumper lips that lasts up to 12 hours, so there's no need for pricey treatments.

"Whoever invented this is genius… It's an at-home natural lip plumper that lasts 10 to 12 hours," Alexandra said in a video shared on TikTok.

She showed how to make the scrub by combining the two ingredients which create a thick paste.

"I saw this on my socials and if this works, then absolutely game changer," she said before giving it a go.

"What you want to do is add your pepper and your olive oil together and mix it really well until it becomes a thick paste.

"Use a toothbrush and scrub this into your lips."

After about 10 minutes, she removed the lip scrub with a facial wipe before describing what she was feeling.

She said: "My lips were burning for maybe 15 minutes after wiping it off… But more of a tingly burn than a full on burn."

Despite this, the young mum was pleasantly surprised by the results with noticeably 'plumper' lips.

I don't know what the person was thinking when they invented this… to put pepper and olive oil on your lips… but good on you, that definitely worked.

"I don't know what the person was thinking when they invented this… to put pepper and olive oil on your lips… but good on you, that definitely worked," she said.

"I'll definitely be doing this in the future."

Her video has since been viewed more than more than 50,000 times, with many eager to try it out themselves – but we advise definitely doing a patch test first.

Others suggested reasons as to why they thought it worked and it's all to do with the cayenne pepper.

Many said that her lips probably flared up from the hot chilli which naturally makes your lips look plumper. 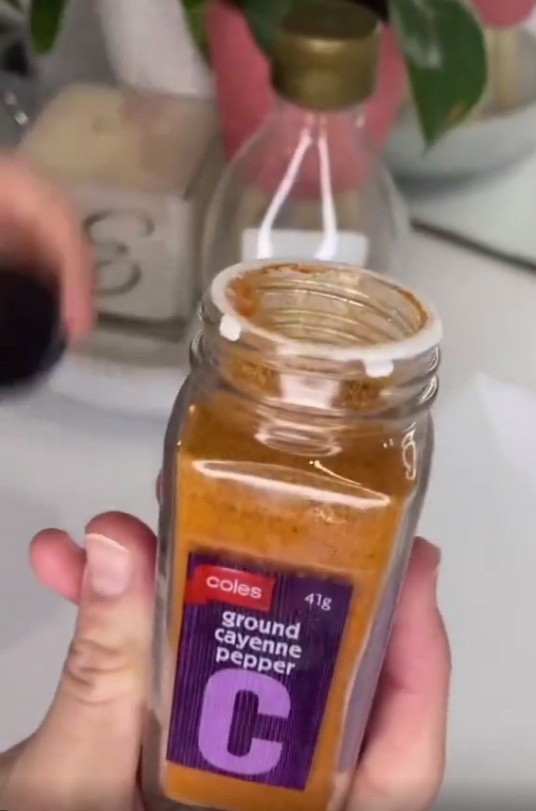 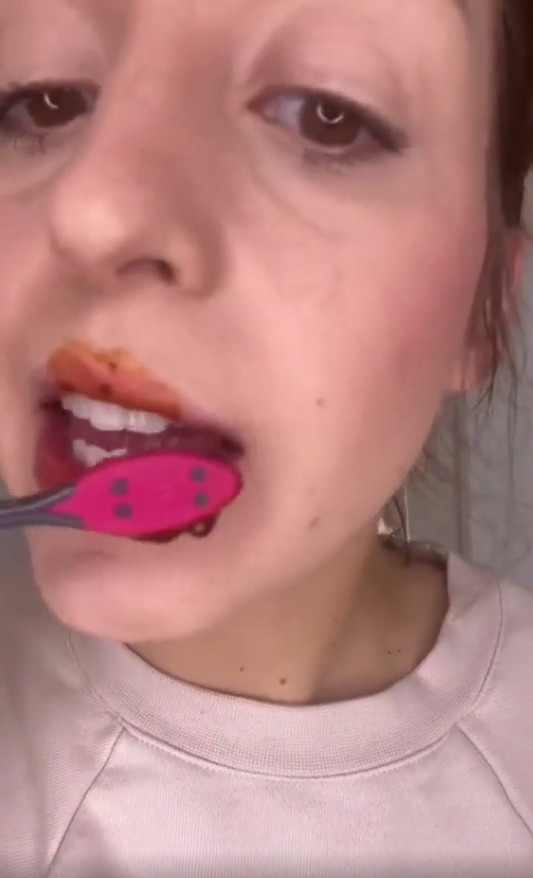 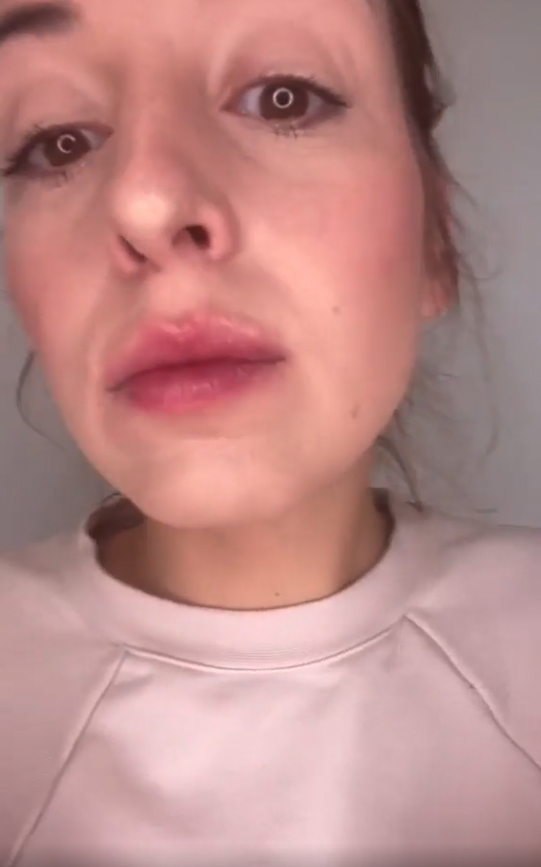 Meanwhile, these are the stars who are ditching their lip fillers and embracing a more natural look – from Molly Mae Hague to Gemma Collins.

In other beauty news, this woman blasts salon after splashing £425 on human hair extensions as she claims they’re ‘fake’ and ‘made from horse hair’.

And this woman says men always reckon she's not the same person when she take off her make-up -she goes from girlfriend to gran in 30 seconds.