A WOMAN has shared a disturbing video of what happened to her after she accepted a drink from a stranger in a bar.

Stephanie Tavares, 26, from Montreal, Canada posted the video on TikTok showing her collapsing after her drink was spiked. 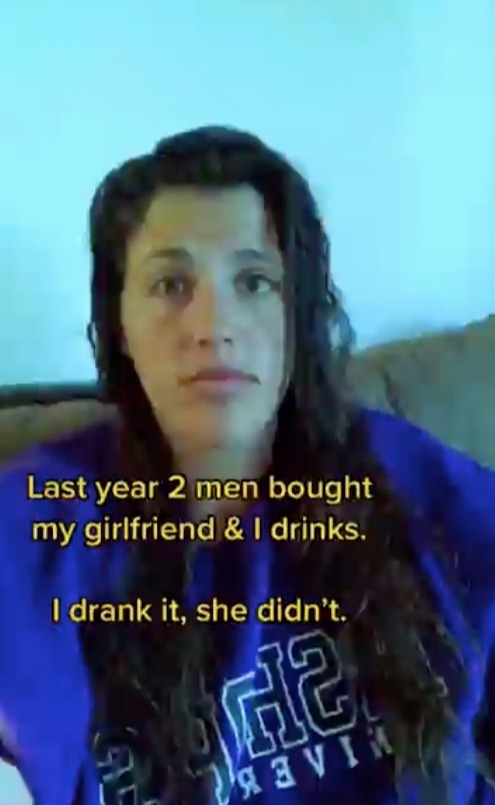 In the video the entrepreneur explains that the incident had taken place last year when two men bought her and her girlfriend drinks, and Stephanie was the only one to drink it.

The following clip appeared to show Stephanie collapsing on the floor, though some have speculated it may be a reconstruction.

She later revealed that the men had pursued them.

Steph added: “They followed us for a solid 15 minutes outside until our two other male friends joined us. 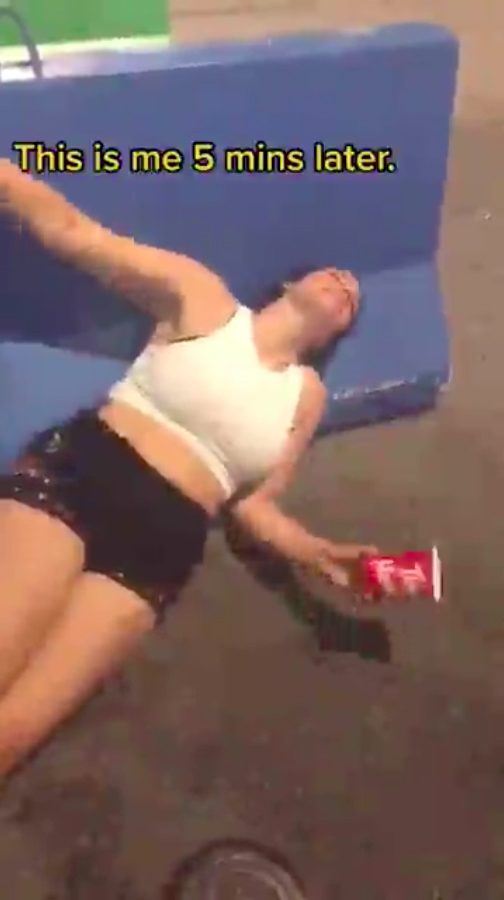 “It was a scary experience.”

Steph posted the video as part of the Protect Each Other trend on TikTok that sees women showing how to prevent being spiked in a bar.

And while the hashtag has prompted plenty of humorous responses, Steph was keen to show the more serious side but was shocked when some followers blamed her for the incident.

Plenty of viewers suggested that Steph was in the wrong for accepting the drink in the first place, prompting a deluge of support from others. 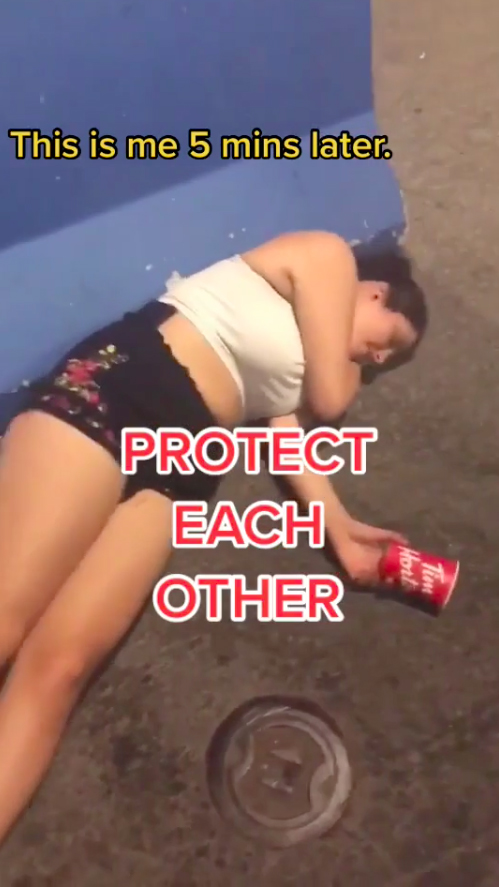 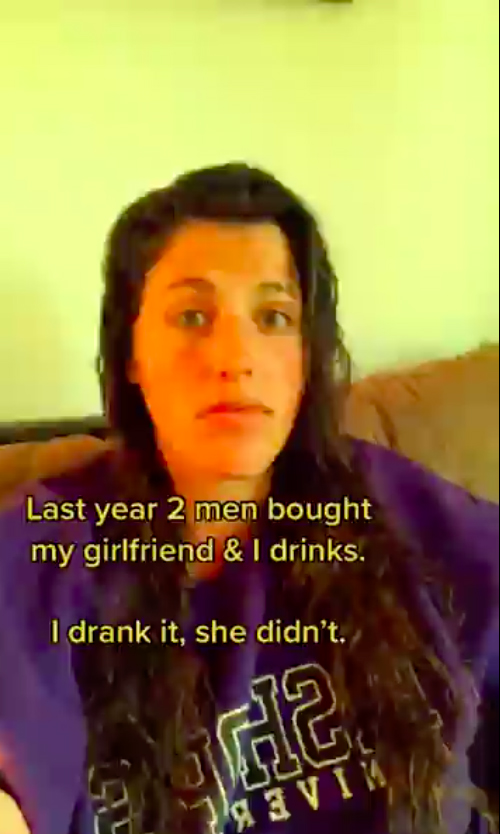 Responding to the backlash, one wrote: “Y’all really blaming HER and wondering why these problems still exist. YOU are the problem if you blame her.”

Agreeing a second added: “People saying ‘don’t take drinks from strangers’ erm no how about we don’t drug people?”

Speaking to Buzzfeed News Stephanie said she was baffled by the response.

She said: “Because I accepted a drink — that happened to be spiked — a bunch of people are telling me it’s my fault, that I should have known better, and to never accept a drink from a man.”

In other news, we revealed how you can spot a drinks spiker.

And this woman shared the harrowing story of how her boyfriend spiked her drink and raped her after she refused to lose her virginity.

Plus these women shared their experiences of drink spiking.