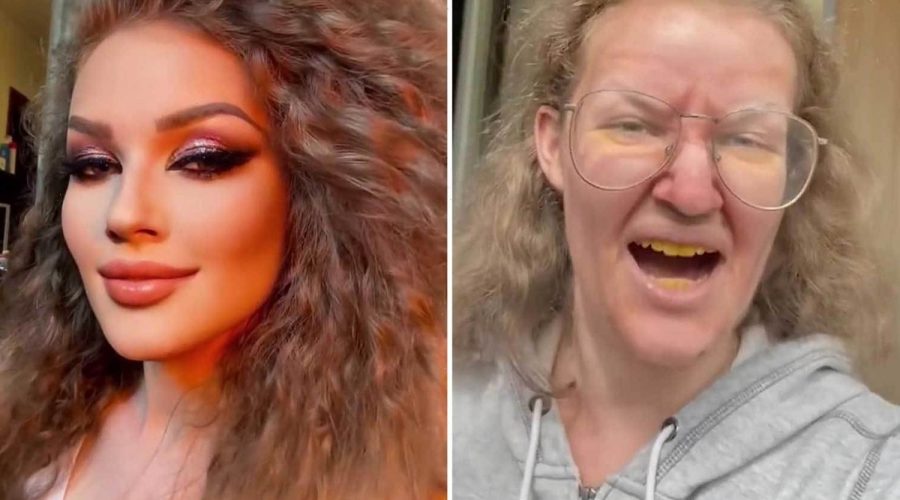 The TikToker amassed 31.2 million views on her extreme make-over video where she goes from a dowdy blotchy woman with a hook nose to an insta-glam model. 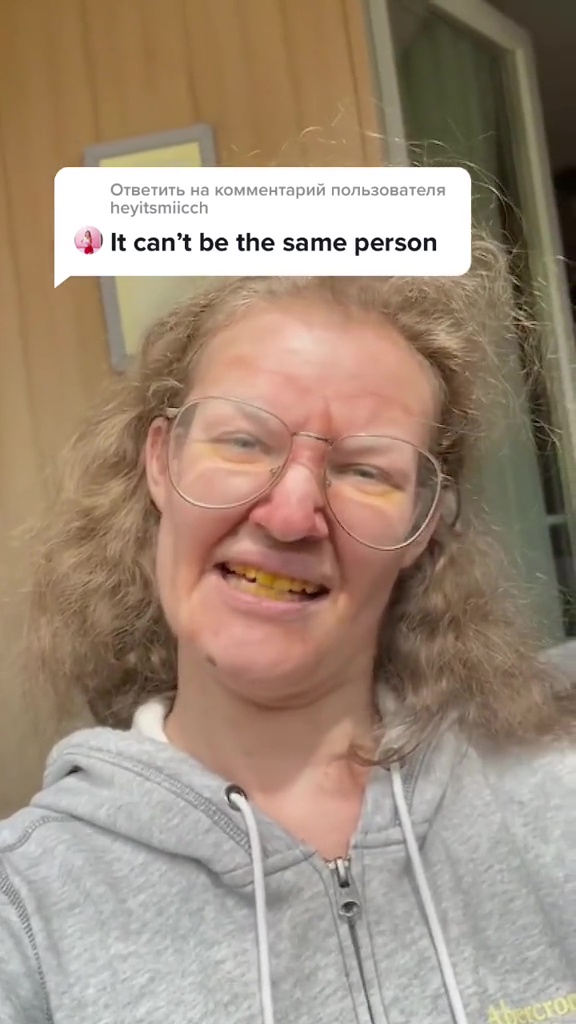 While it's undeniable Valeria has skills with a make-up brush, the TikToker undoubtably took steps to make herself look worse in the before shot.

Although, some of the millions of viewers, think that the before and after shots are two different people entirely.

One said: "It's not the same person. Just look at the nose."

While another added: "You know how I know it's not the her, the teeth difference and I'm not talking about the colour." 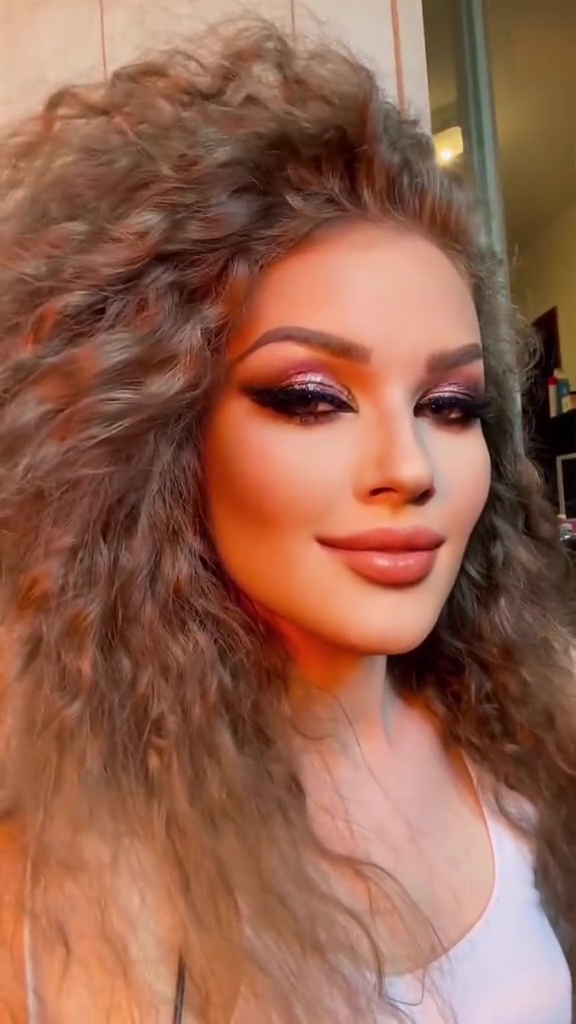 Woman spent £3k on "an extreme glow up" makeover in time for "hot girl summer" including eye lift and nose surgery.

We shared how newly single Chloe Ferry plans for "hot girl summer" as she shows off bikini body in the hot tub.