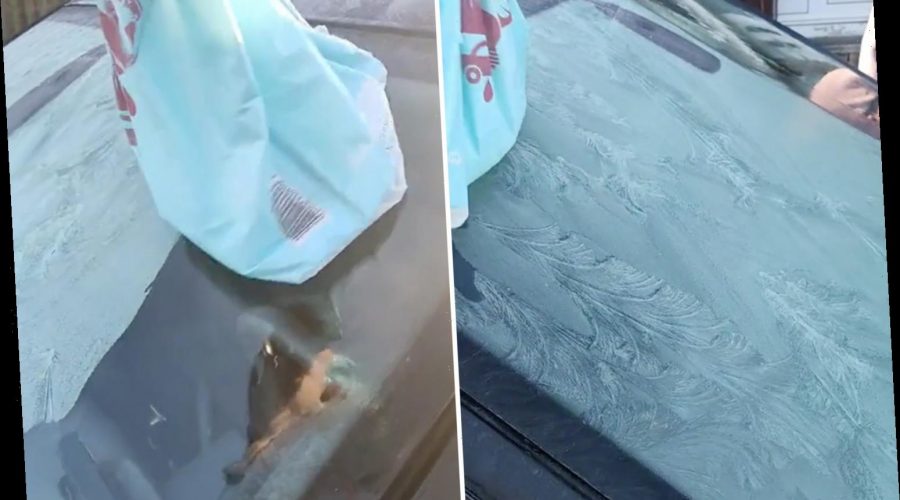 A WOMAN has shown off her tip for de-icing a car in seconds, but it's sparked a fierce debate.

The "next level" hack allows drivers to get their frosty cars started without having to scrape the windshield or use chemicals, but some warned it's dangerous. 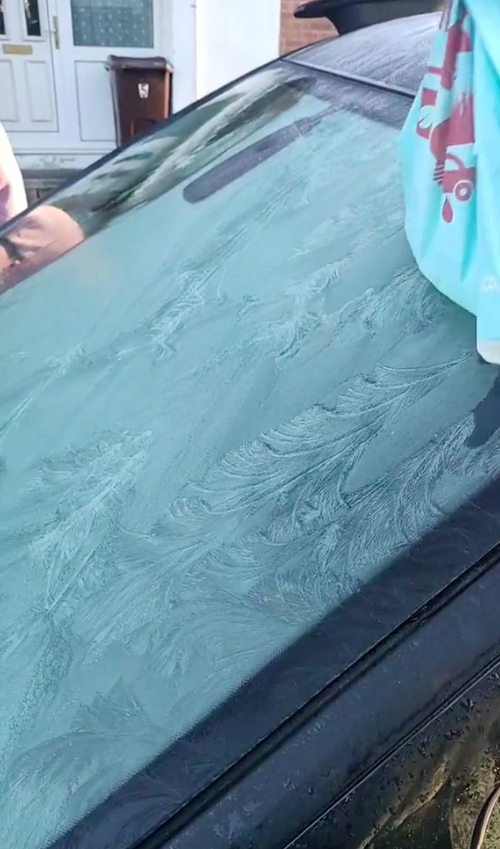 In a TikTok video, @kimbutt26 pours boiling water from a kettle into a bag for life.

She then rubs the bag over her windscreen, being careful not to spill any of the hot water.

Captioned: "That's one way of getting rid of ice", it's been watched 2 million times – with many impressed viewers vowing to give the hack a go.

They raved: "That's next level" with thumbs up emojis, "that's so smart" and "I always do this, so easy!!" 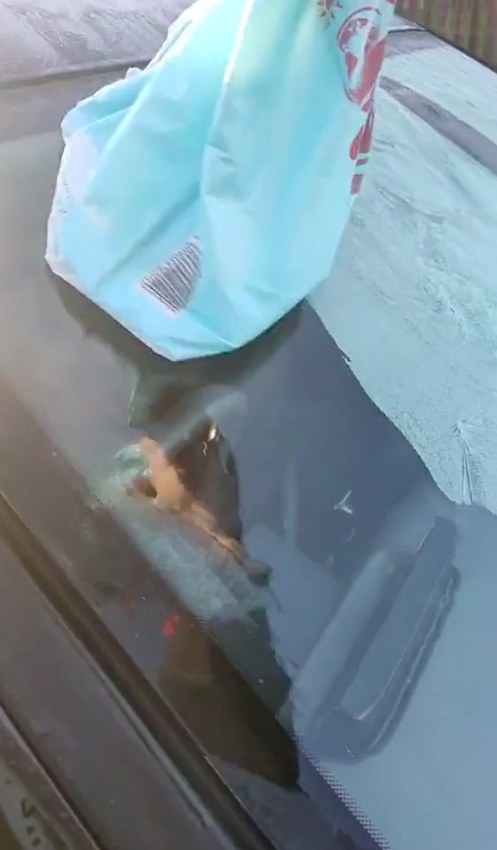 The post racked up 1,700 comments but many of them warned against the tip.

They said: "That's also a great way to crack your screen.. Not so clever.." and "All fun and games until the glass shatters".

One woman wrote: "Do not do this with boiling water – lukewarm at a push." 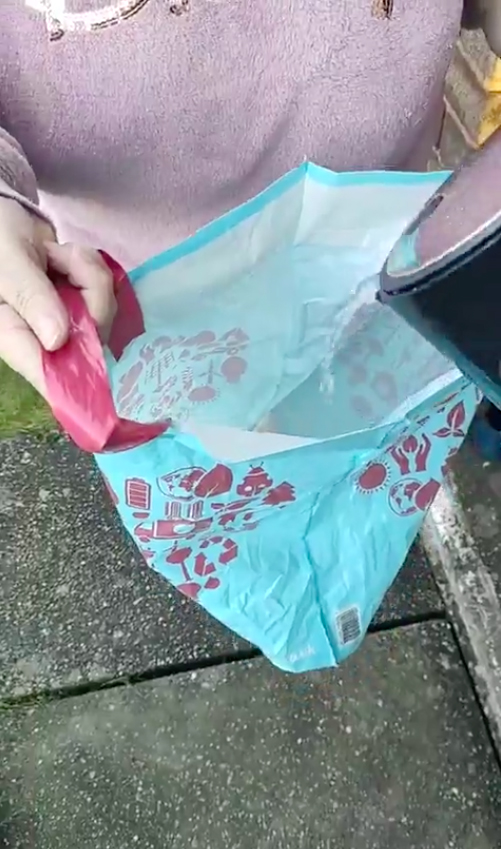 And another said: "This will shatter your windscreen if you are not careful as a mechanic i see at least 12 cars every winter because of this".

But others insisted it was fine, admitting: "My mum just pours it on the screen" from the kettle.

Many said the main thing was to let the water cool a little before de-icing it.

One said: "It's OK to use cooled down kettle water. Someone I used to work with did this on staff windscreens as we were ready to leave.. time saver."

In more life hacks, this organised mum revealed how to fold fitted sheets and towels in SECONDS – to keep your laundry cupboard tidy.