IF you thought there was nothing better than curling up on your sofa eating a 20-piece McDonald's sharing box to yourself, think again.

McDonald’s fans can now get a giant 3ft pillow shaped like one of their iconic chicken nuggets, after the fast-food chain teamed up with Travis Scott. 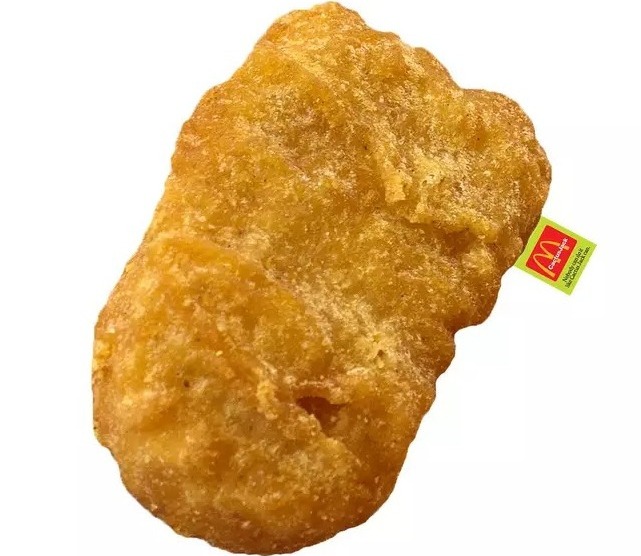 Maccies has just brought out a line of merchandise in collaboration with the rapper on his website, which includes key rings, rugs, hoodies, T-shirts and basketballs.

The giant pillow is arguably the stand-out item from the range, but the only catch is it will set you back £70 ($90) – and they’ve proved so popular they’ve already sold out.

Sadly fans have already snapped up the entire collection, but McDonald’s is planning on restocking the items soon so keep your eyes peeled.

But you can scroll through the sell-out collab while you munch your french fries, with some other stellar pieces including denim shorts for £193 ($250), and a clutch in the shape of a Happy Meal box for £31 ($40). 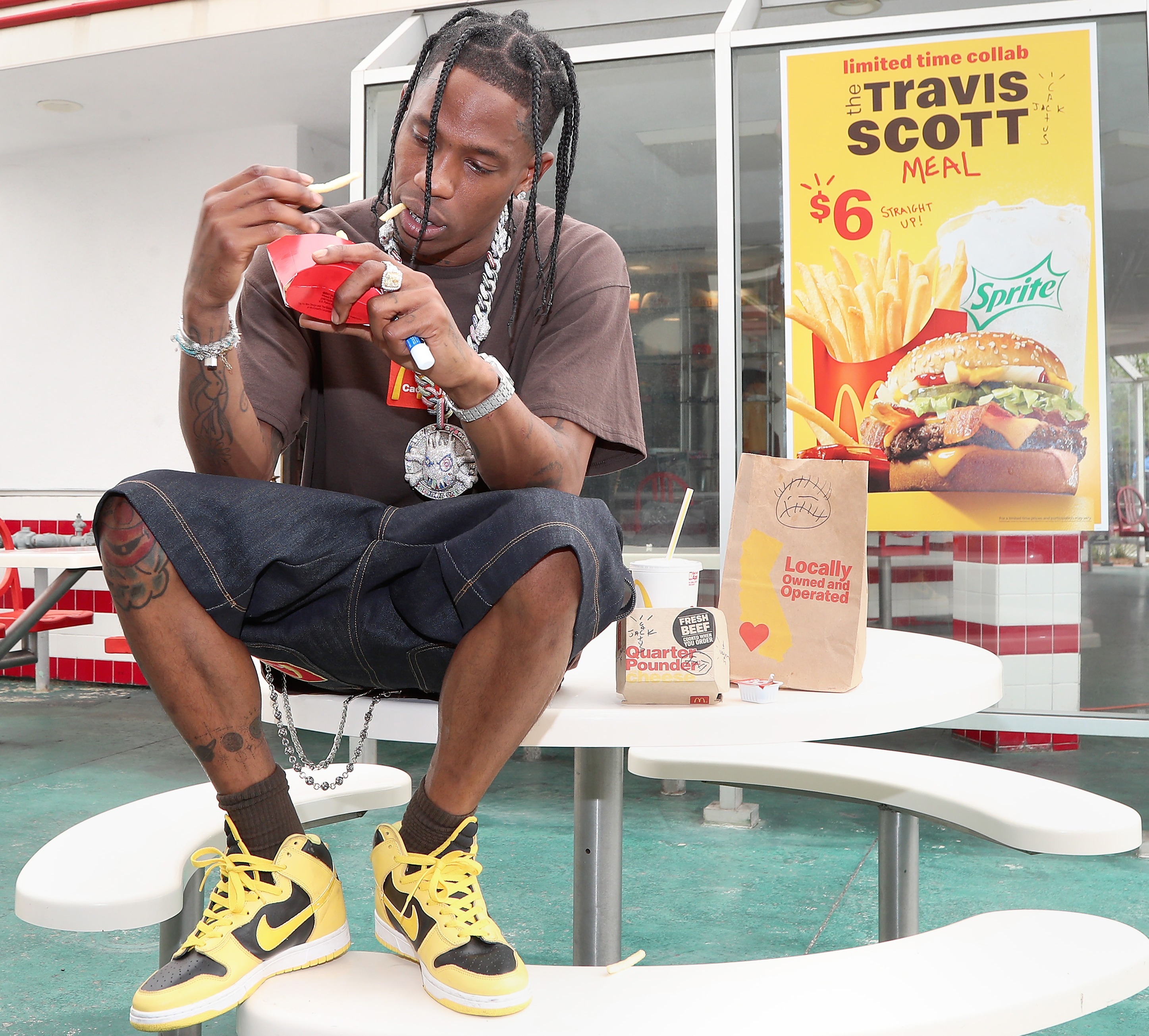 And you can even send your kids to school with a metal lunch box and lunch tray, although if you are lucky enough to get your hands on anything it still takes between nine and 12 weeks to ship.

Speedy shoppers who were able to bag themselves some McDonald's-themed goodies have been raving about them online.

Someone else posted: "If you know me you know I’ve been waiting for that McDonald’s chicken nugget pillow."

McDonald’s US chief marketing officer, Morgan Flatley, explained why they teamed up with Travis, who shares daughter Stormi with Kylie Jenner, 22. 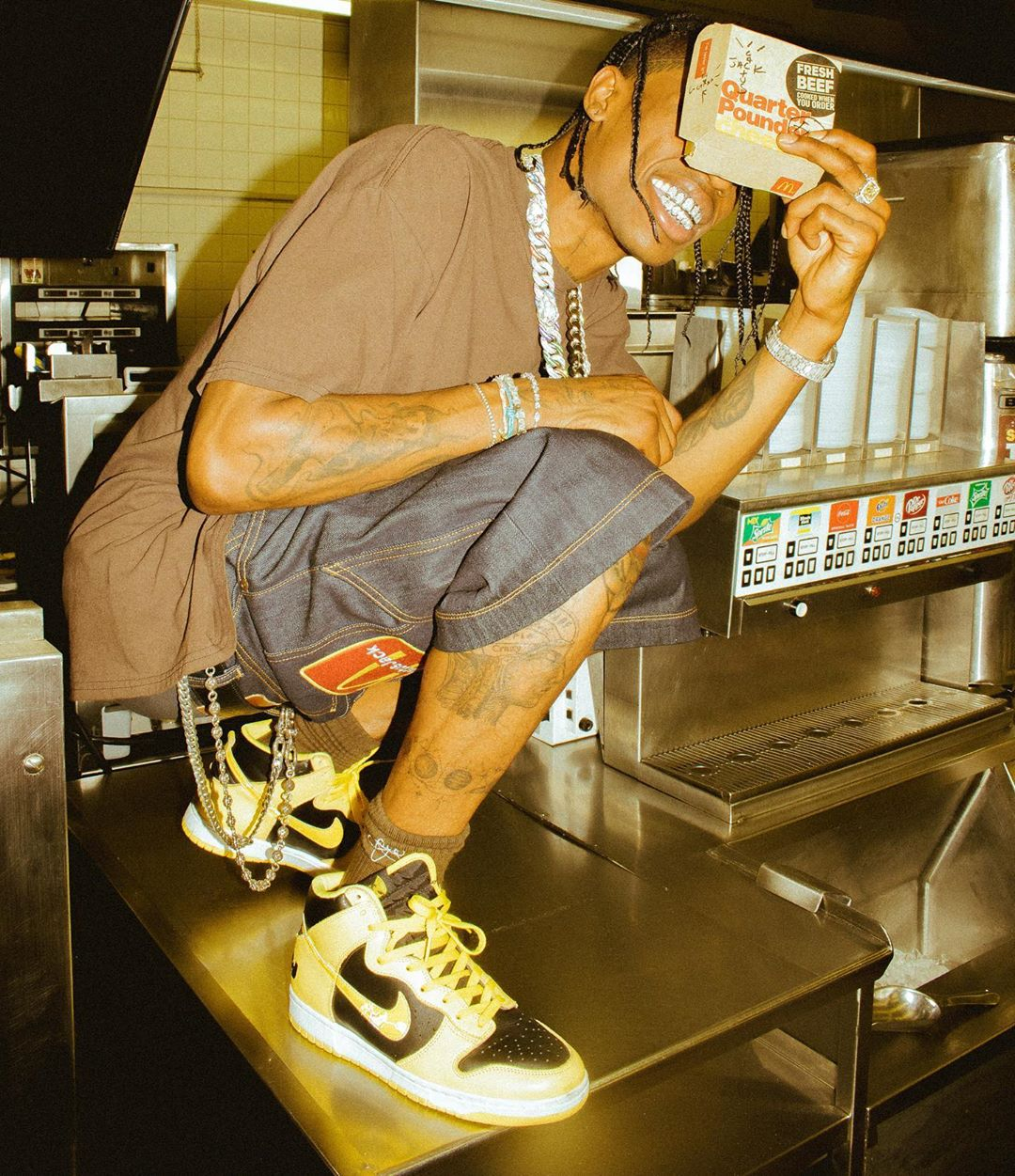 "Then you couple that with his huge followership and his fans, social-media footprint, and … 3 billion streams.

"He just has an incredible audience." 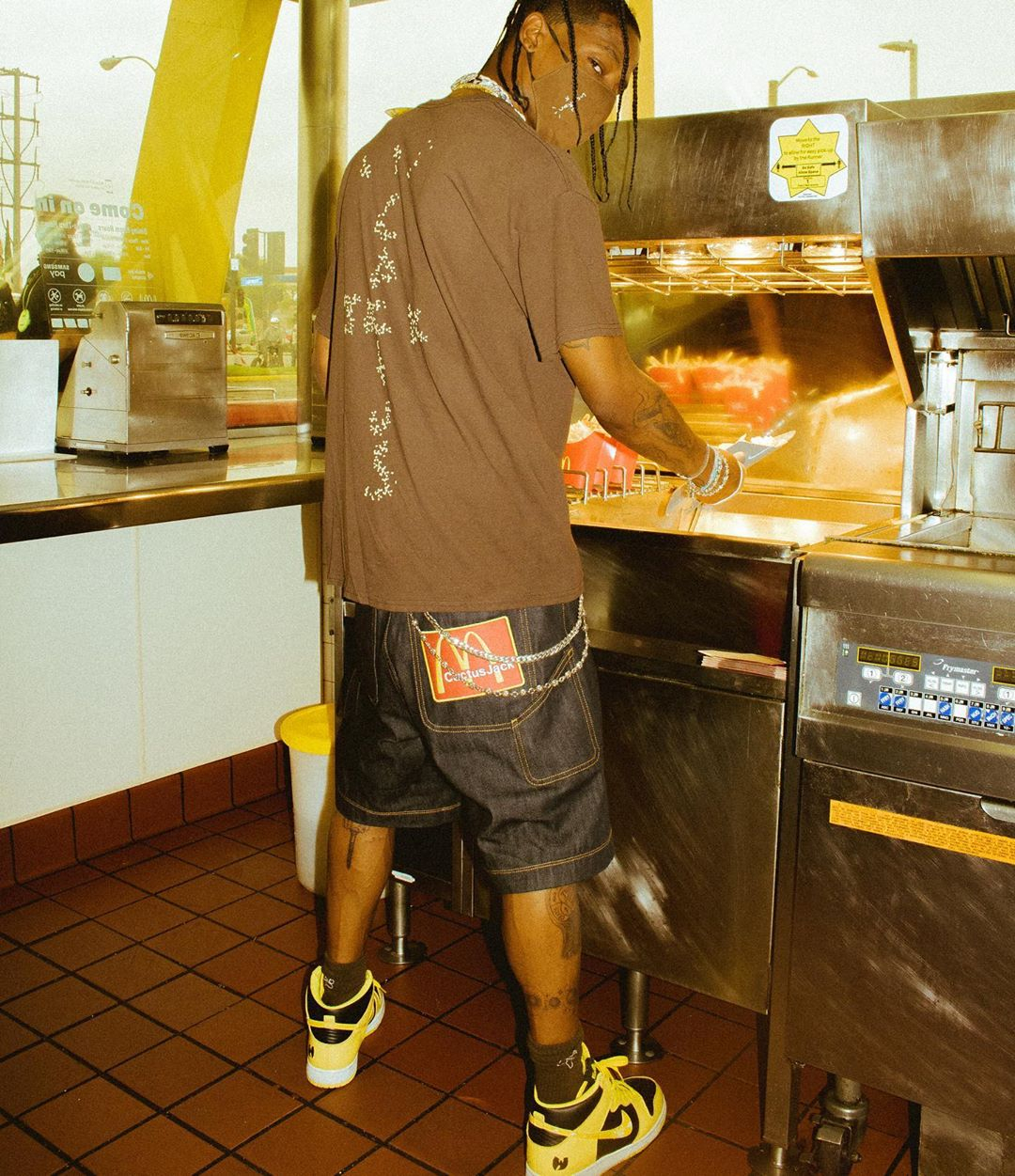 Meanwhile going for a sneaky McDonald’s without your other half is ‘just as bad as cheating’ one in ten Brits claim.

And this is how to get a McDonald’s iced frappe thanks to this viral hack the internet is going wild for.

In other food news, this mum shared her nifty trick for making hard-boiled eggs without any peeling.