BOILING an egg is considered one of the easiest culinary tasks – and one we're taught from an early age.

But according to a new video on TikTok, people have been incorrectly boiling eggs for years – and it's all to do with the temperature of the water. 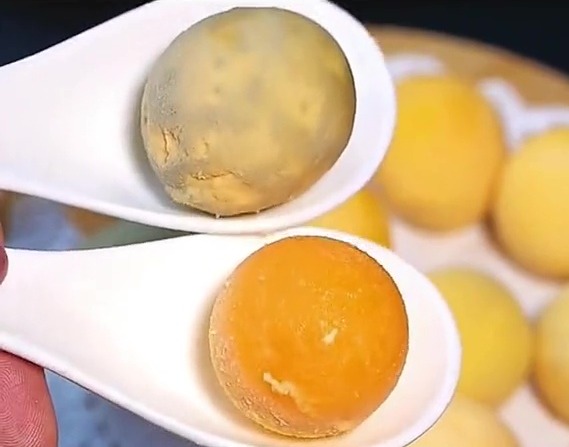 "It took 30 years to find out that there are skills in boiling eggs," the account LifeTipSing captioned a video on the social media site.

While a lot of people use boiling water in which to put their eggs, this makes the surface of the egg green.

"This is iron sulphide which may cause enteritis," they explained in the video.

Instead, use cold water with a spoonful of salt added in, pop in the eggs and cook for eight minutes.

"Wait five minutes after turning off the heat, take the eggs out and put it in cold water," they added.

In cooking the eggs the correct way, the yolk is "orange-yellow, which makes them healthier to eat".

ONE CHELLE OF A GAL

The Queen will have 'formal' Xmas celebration with Harry & Meghan, expert claims

After watching the video, viewers took to the comments section to weigh in on the new method.

"This is how I boiled my eggs for years," one person wrote. "Can't believe folks are just finding this out. plus it makes the eggs easier to peel."

"Just put them in cold water after boiling, no need for salt…" someone else added. 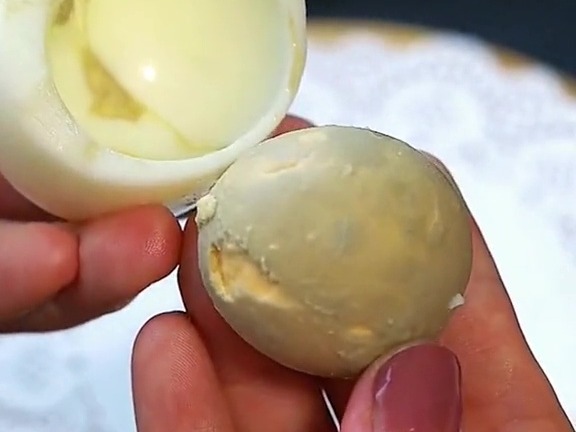 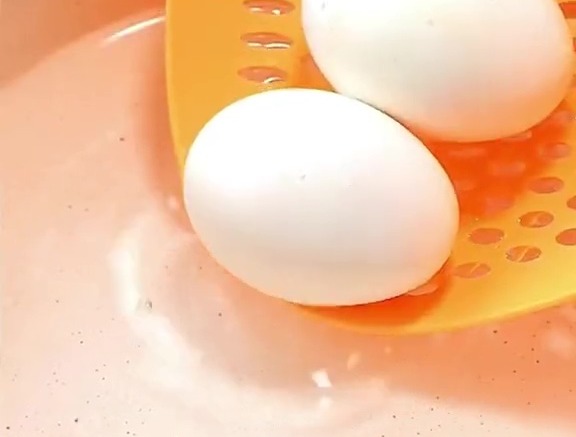 Others insisted that the green colour of the egg in the video was due to it being overcooked.

In other things you've been doing wrong, try this way to pour your ketchup out of the bottle correctly.

These gardening experts explain how to grow and prepare your own Christmas dinner.

And add this secret ingredient to make your mince pies stand out from the rest.