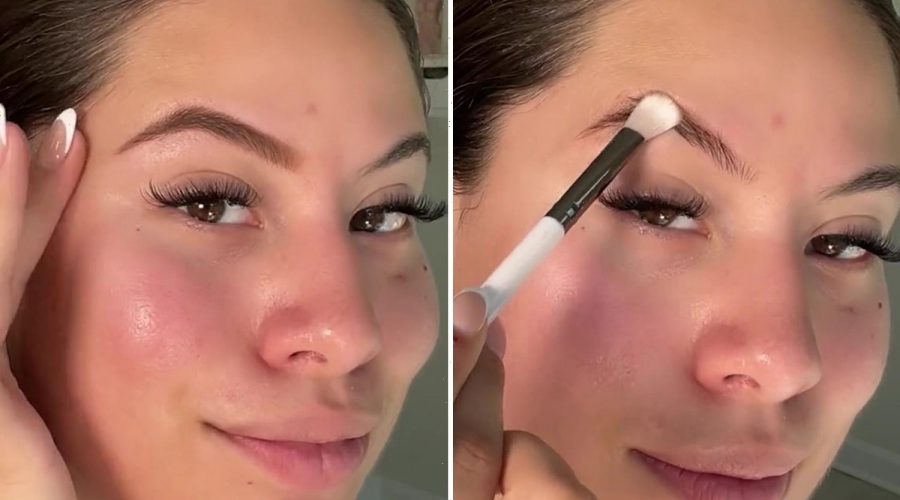 UNLESS you have your brows tinted or you've simply chosen to embrace the natural look, it can be quite time-consuming to fill them in when applying make-up.

Luckily, a beauty guru has tried out a hack and the results were so good, she shared it on TikTok. 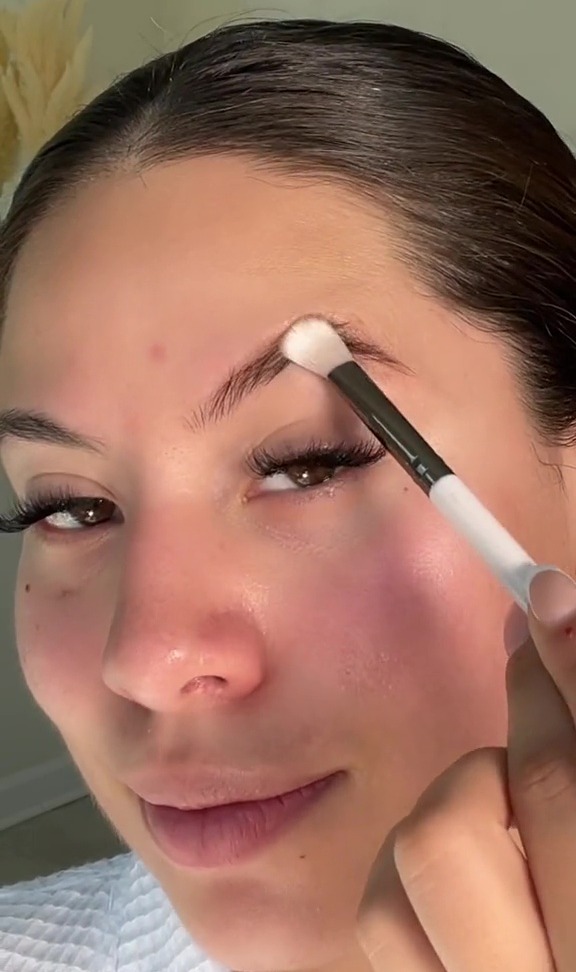 ''I didn't think It was going to work!!!'' said Michelle Arevalo.

The make-up artist, who claims she loves buying things she doesn't need, found the trick posted by another TikToker, @slaybyjess, and decided to give it a go.

For this, she instructed: ''Use a brown shadow that is similar to your eyebrow products and apply it all over your eyebrow.''

It will get a little messy, but Michelle proved it's easy to deal with.

Simply dip a q-tip in micellar water and gently wipe the area around your brows.

She also added that a clean lip applicator works just as fine.

''This hack is insane,'' Michelle said as she revealed the final look.

For the ultimate brows, the make-up artist suggested going over with some clear brow gel.

While some praised the hack, there were also those who believed it was nothing revolutionary, like this user who wrote: ''I've been doing this forever, I thought I was just lazy lmao.''

Someone thought this was too time-consuming and said: ''Or just use angle brush with eyeshadow.''

A fellow TikToker pointed out: ''Step 1: have full brows with good shape.''

''Exactly! I have none,'' agreed another person.

Meanwhile, woman mortified after lamination leaves her with straight eyebrows… but everyone’s saying the same thing.

Plus, this woman paid £100 to have her eyebrows tinted but they’re too dark & she's got a rash which looks like she's been burnt.

Also, woman shares easy way she does her eyebrows using TAPE and it stops them being wonky. 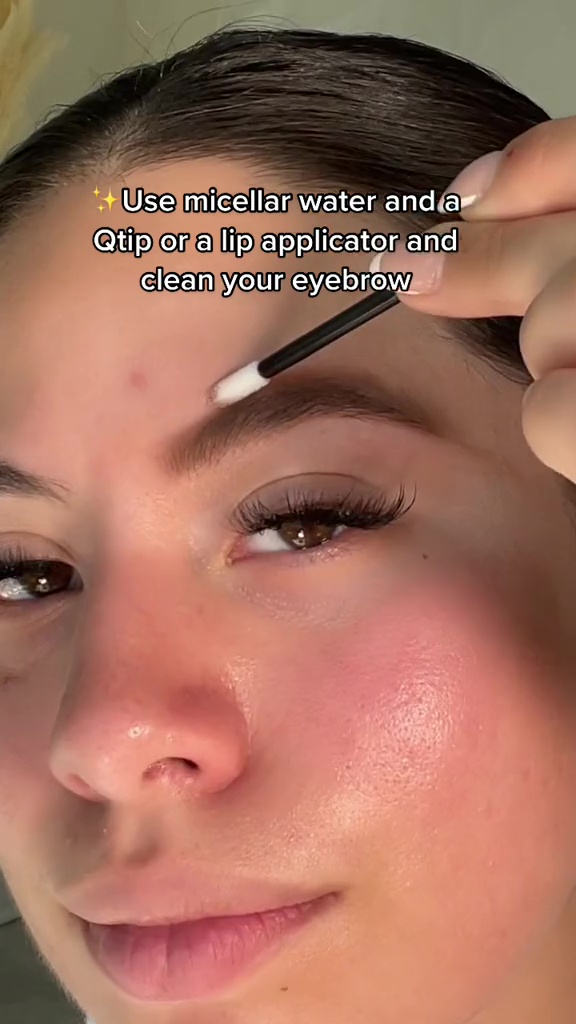 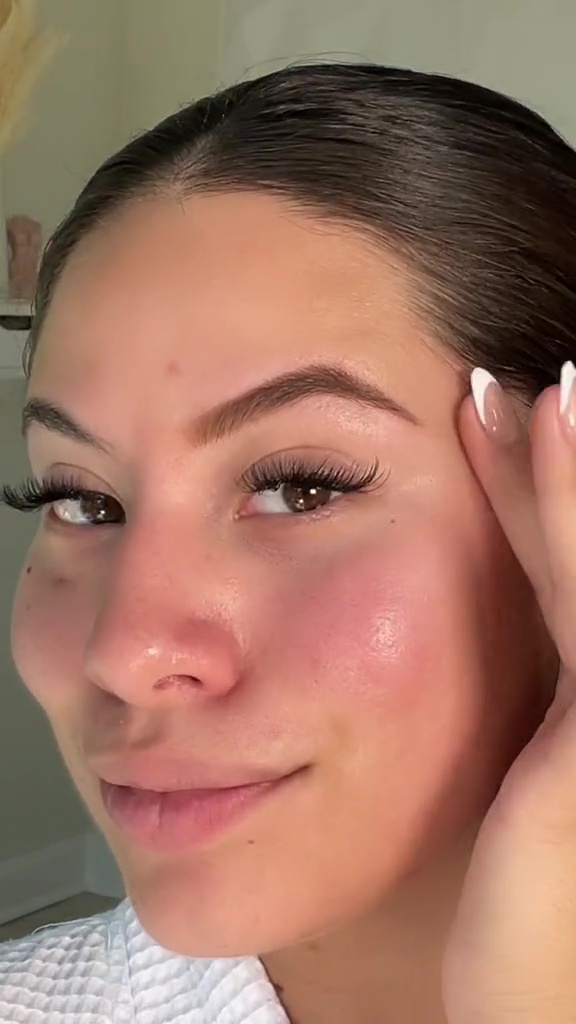