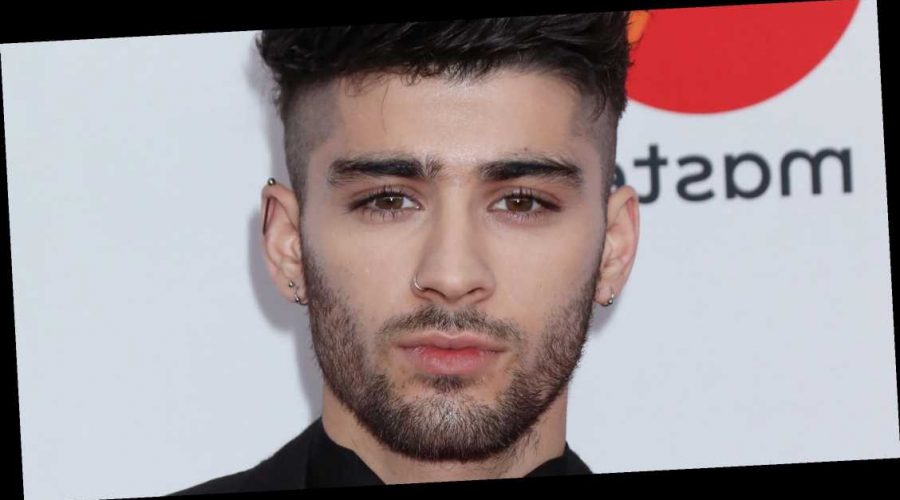 So sneaky. Zayn Malik secretly had a tattoo of his and Gigi Hadid’s daughter’s name all along!

On Thursday, January 21, the model, 25, revealed her little girl’s name when updating her Instagram profile to read “khai’s mom.” However, some eagle-eyed fans pointed out that the former One Direction member, 27, has previously been spotted with a tattoo of the name on his wrist.

All of the Most Artistic Graphic Celebrity Tattoos

A Twitter user shared a screengrab of Malik with his hand behind his head, zooming in the wrist to reveal a very blurry pic of the ink. Fellow fans continued to buzz about the design on social media. “Zayn has his daughter’s name tattoo on his arm,” one person wrote. “And he also said in the live that he’s gonna show us his new tattoo next time MAYBE He will show us now the ‘خایی (Khai)’ tattoo.”

Another Twitter user pointed out that, “Khai in Arabic means ‘the crowned one’ or ‘royalty.’”

The “PillowTalk” singer announced his and Hadid’s baby’s arrival in a heartwarming tweet on September 23, 2020. “Our baby girl is here, healthy and beautiful. To try put into words how I am feeling right now would be an impossible task,” he wrote alongside a black-and-white picture of him holding the newborn’s tiny hand. “The love I feel for this tiny human is beyond my understanding. Grateful to know her, proud to call her mine and thankful for the life we will have together.”

Meanwhile, Hadid shared her own post on Instagram, writing, “Our girl joined us earth-side this weekend and she’s already changed our world. So in love.”

Celebrities Who Got Tattoos for Love

Us Weekly confirmed that the couple was expecting their first child in April. “Gigi has been telling her close friends and family about her pregnancy news and was trying to keep it low-key,” a source exclusively told Us at the time. “She has been so grateful for all the well-wishes and congratulations she’s received. She’s so excited to be a mom and so happy to be pregnant and to be embarking on this new journey of motherhood, especially with Zayn by her side.”

Malik isn’t the only young celebrity parent who has gotten a tattoo in honor of their baby. Sophie Turner debuted a super chic tattoo for her daughter Willa in November 2020. When showing off her T-shirt in an Instagram Story, she held her hands up to reveal a “W.” The sleek little letter actually sits underneath a “J,” which she got to commemorate her husband, and Willa’s dad, Joe Jonas.

Listen on Spotify to Get Tressed With Us to get the details of every hair love affair in Hollywood, from the hits and misses on the red carpet to your favorite celebrities’ street style ‘dos (and don’ts!)