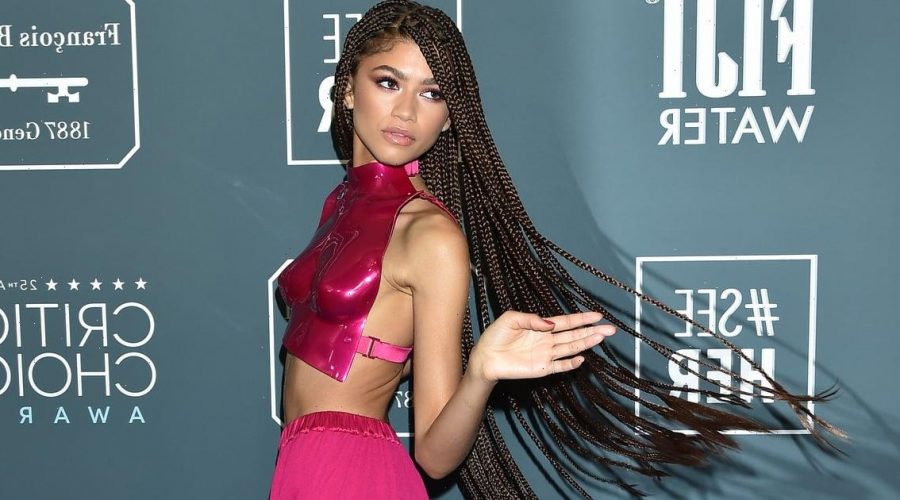 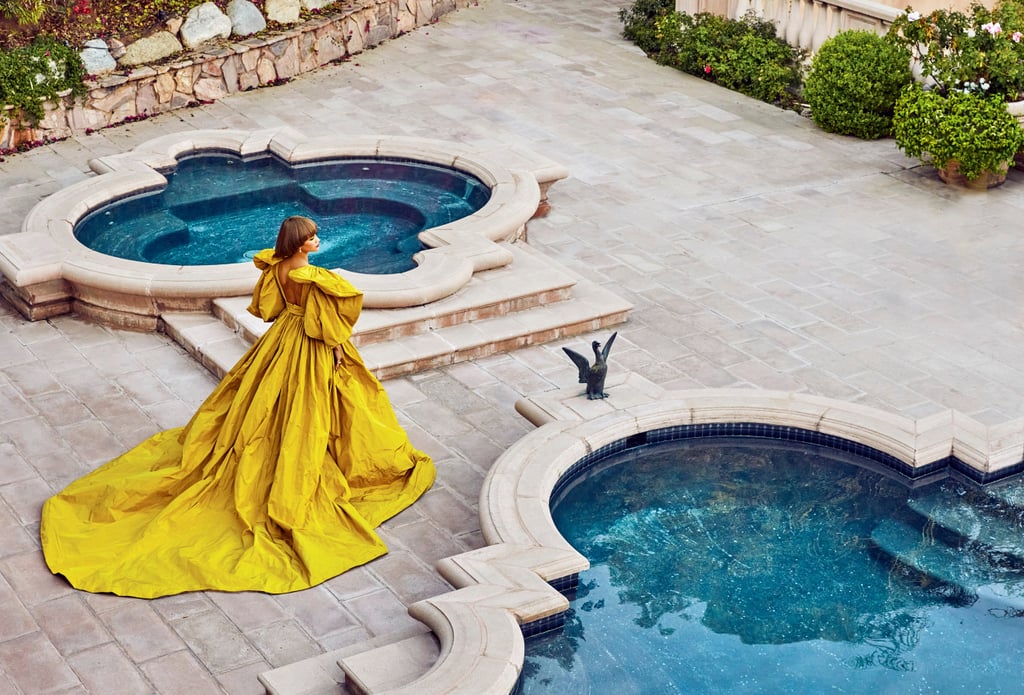 Zendaya and Image Architect Law Roach have been finessing the star’s approach to red carpet dressing for years now, often referencing iconic fashion moments throughout history. Together, and with the help of designers, they have created some fantastical works of art, so for Zendaya to name just three of her favorite outfits is a pretty big deal. But when speaking with InStyle editor-in-chief Laura Brown, she did just that, explaining specifically why she has such a strong connection to the clothes she wears:

“I think about red carpets as having their own characters and narratives. We build a little story for all the looks. It’s like an extension of my acting career in a weird way — you just pop this wig on or whatever it is. Clothes sometimes are very emotional, so I get to embody these different facets — maybe they’re of myself, or maybe they’re alter egos. But I get to meet these different women through clothes,” Zendaya said, also confirming that she practices her impressive poses in the mirror as soon as she tries on a new silhouette for the first time.

For the shoot, Zendaya wore couture from Schiaparelli, Armani Privé, Pyer Moss, Alexis Mabille, and, of course, Valentino, the fashion house behind the extraordinary gown you see above, which was also worn by Normani to the 2021 Met Gala. “I’ll tell you what the coolest thing is. When [Valentino creative director] Pierpaolo [Piccioli] comes up with these beautiful silhouettes for me to wear, he has my name stitched on a little tag inside. So all my custom Valentino pieces have a little ‘Zendaya’ on them,” she said of her ties to the label, which became an official partnership in December 2020 and has continued with campaigns and red carpet dressings ever since.

Ahead, read quotes from Zendaya’s feature where she breaks down her most memorable appearances and talks about her style icons, which include Cher, Diahann Carroll, and her grandmothers.