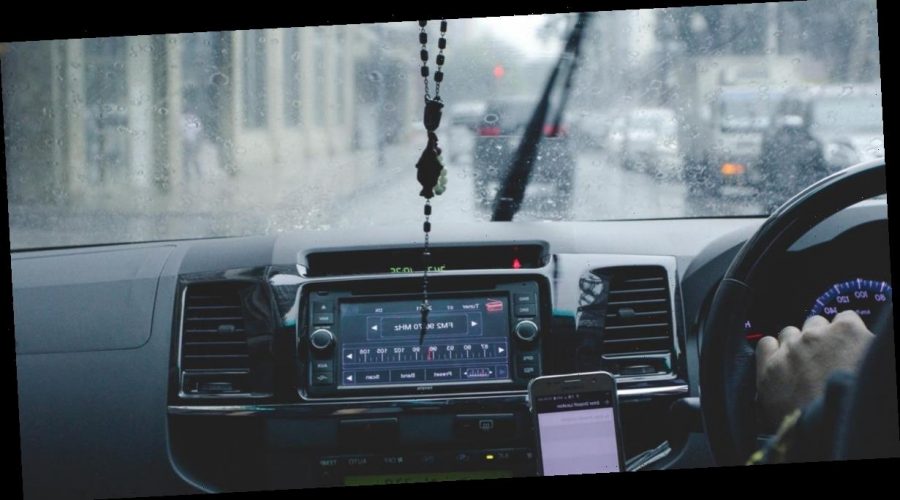 There are more than 300 rules in The Highway Code, and while drivers should have studied it, it’s almost unthinkable that all road users will be able to remember every single one.

That being said, many of the rules in the Code are legal requirements – and if you are disobeying these you are committing a criminal offence.

This means you could be fined, given penalty points on your licence or be disqualified from driving.

For the most serious offences you may even be sent to prison.

Vehicle Leasing company Vanarama has looked into driving offences that you’ve probably never heard of that could leave you with points on your license as well as a hefty fine.

Three points, Remains on driving record for four years from date of offence

If you’re carrying a passenger on a motorcycle it has to be on a pillion seat fitted securely behind the driver.

The pillion must be able to sit astride the seat with their feet on the footrests.

Two points, Remains on driving record for four years from date of offence

You shouldn’t drive on a road that has been designated and sign posted for play, outside of the published times.

According to rule 248 of the Highway Code, at night “a car must not be parked at the side of the road facing against the direction of traffic unless in a recognised parking space”.

Section 42 of the Road Traffic Act 1988 enforces Rule 123 of the Highway Code, which says that “you must not leave a vehicle’s engine running unnecessarily while that vehicle is stationary on a public road”.

This is only applicable on public land and also does not include being stuck in traffic.

5. Warning others of speed traps

Warning other drivers of police speed traps can land you with a £1000 fine for breaking section 89 of the Police Act 1996.

6. Leaving a vehicle in a dangerous position

Three points, remains on driving record for four years from date of offence

It’s an offence to leave a vehicle in a position on a road that could cause danger to other road users.

For example, it’s illegal to park on a blind bend, or on a slope without your handbreak on.

If you allow so much dirt to build up on your number plate it obscures it, you could face a fine of up to £1,000.

8. Refusing to submit an eyesight test

Three points, remains on your driving record for four years from date of offence

Police officers can ask you to submit an eyesight test under Section 96 of the Road Traffic Act 1988.

Three to nine points, remains on driving record for four years from date of offence, up to £200 fine

According to rule 229 of the Highway Code, drivers must make sure they can see out of all windows before starting any journey.

Three to nine points, remains on driving record for four years from date of offence, up to £200 fine

Driving with an unrestrained pet in the car can cause distractions – which could cause an accident.

If police catch you with a free-roaming pet in your car they are likely to claim you are driving without due care and attention.