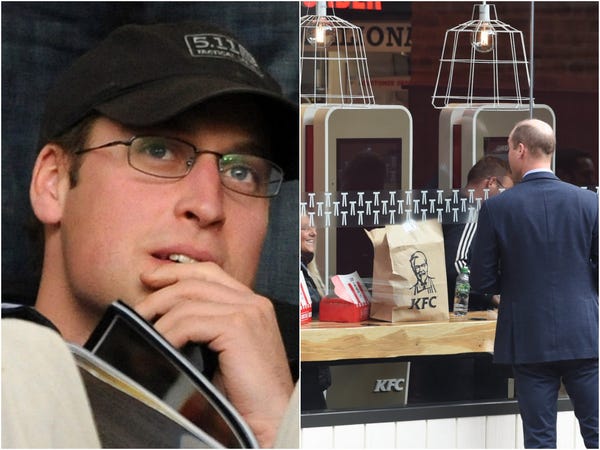 Before the pandemic, Prince William didn't mind swapping out bows and curtsies for high fives from his devoted fans. 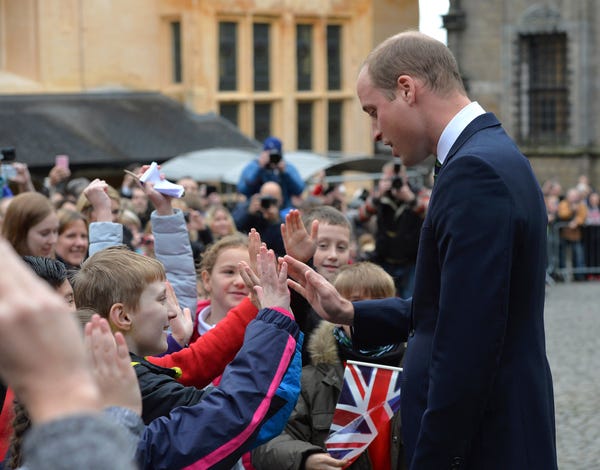 Even royals eat at KFC, which William showed during a visit to a branch in Waterloo, London earlier this week. 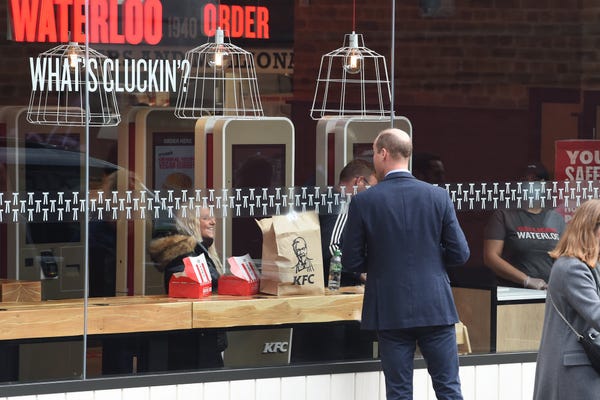 He's not afraid to get involved in the kitchen. In this photo, the Duke and Duchess of Cambridge knead dough at a bagel bakery in east London. 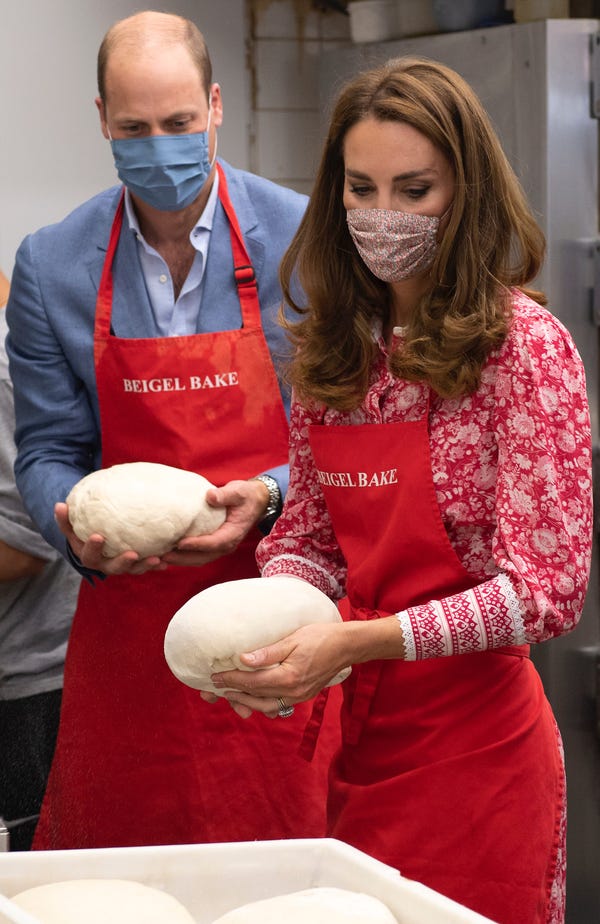 The future king enjoys competing against his wife Kate Middleton at the arcade. 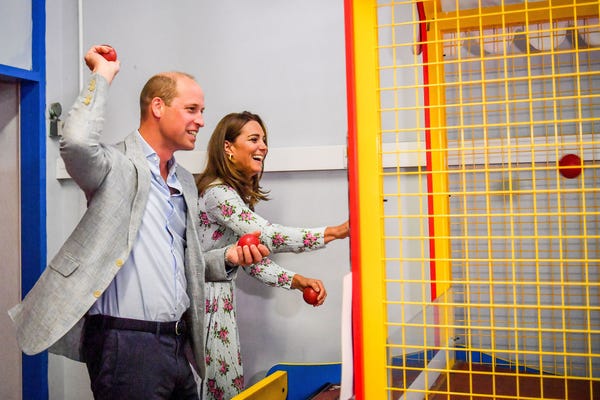 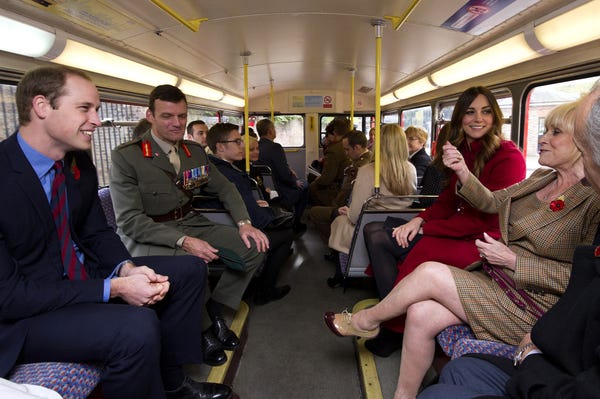 He gets pretty invested in sports. Here he is watching a soccer match with his wife and children … 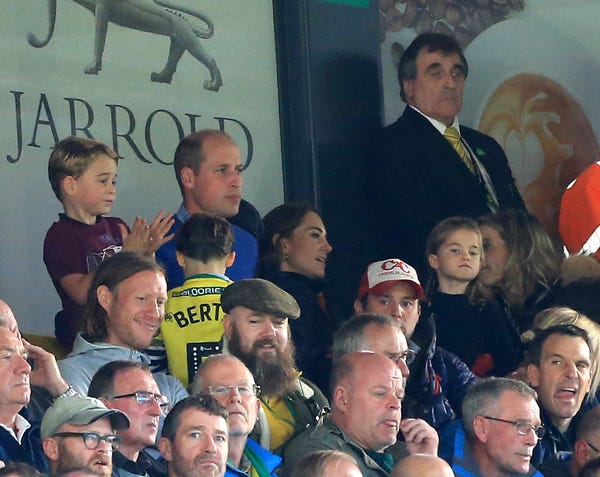 … and here he is watching the Rugby World Cup with Prince Harry. 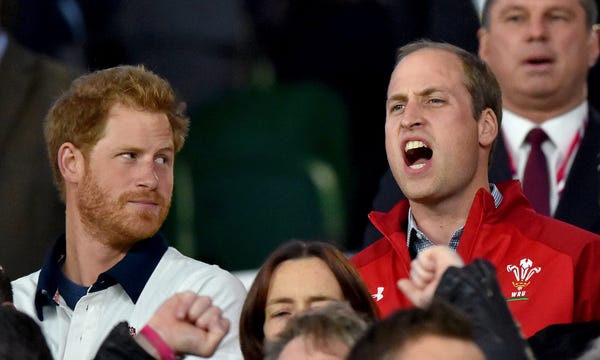 He seems to be a hands-on dad. Here's William and Middleton taking their children Prince George and Prince Charlotte to school in September 2019. 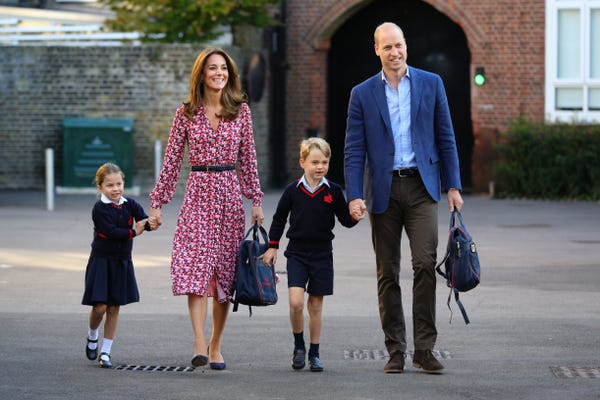 He doesn't mind play-fighting with the kids either. 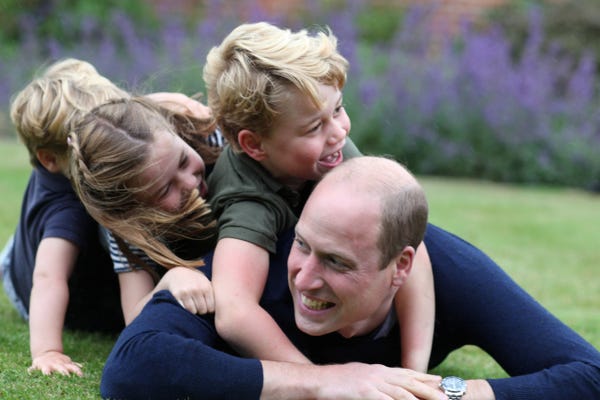 William also enjoys the zoo. He put royal etiquette on the back-burner and fed a giraffe at Sydney's Taronga Zoo in 2014. 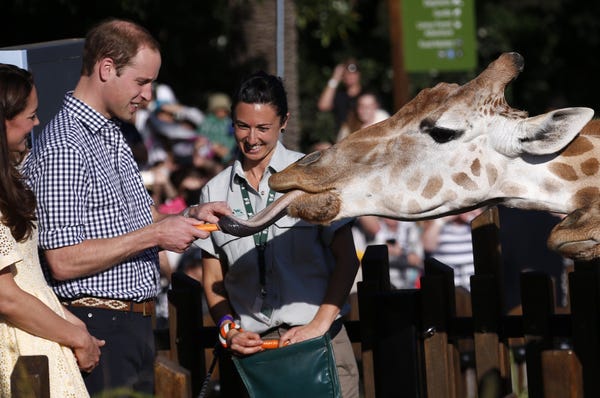 The second in line to the throne doesn't always dress like a royal. William could have been mistaken for someone else while wearing a baseball cap and glasses at a soccer match in 2010. 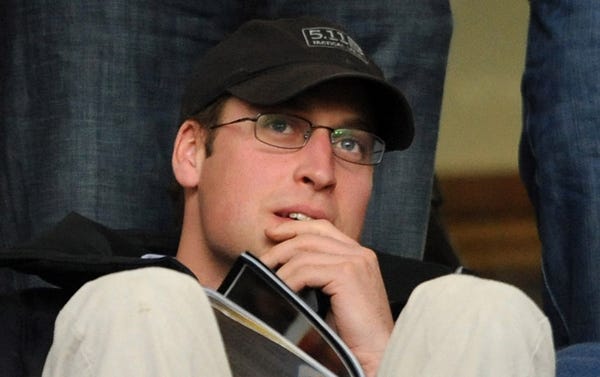 This outfit, which included tracksuit bottoms and mismatched socks, was also un-royal. 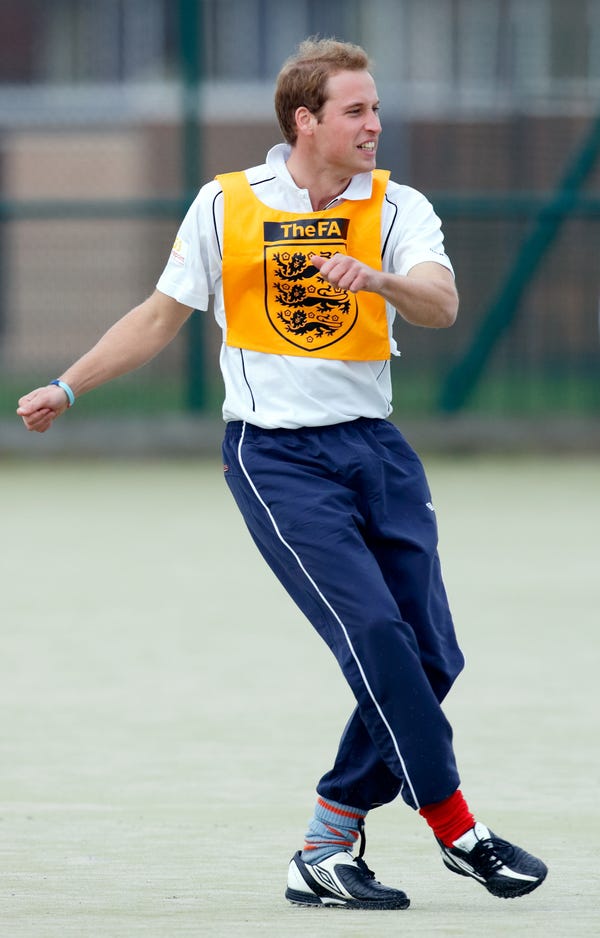 He may be a prince, but William is just like any other family man. 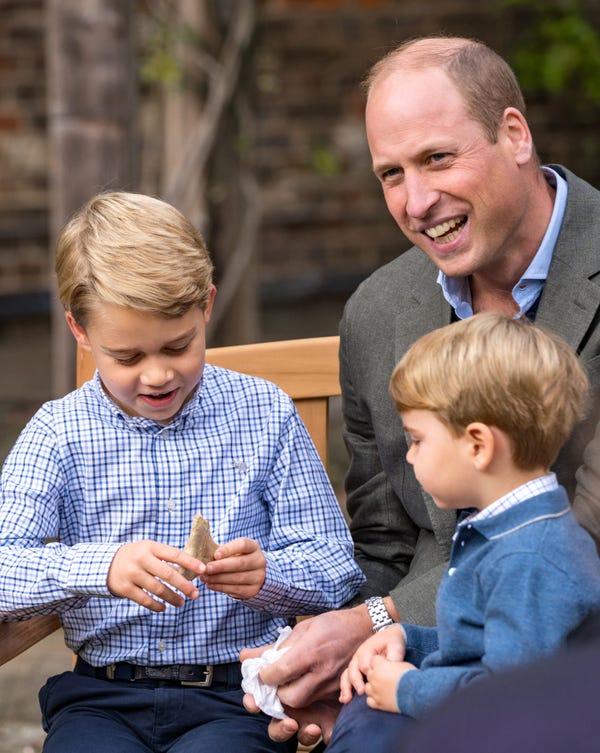