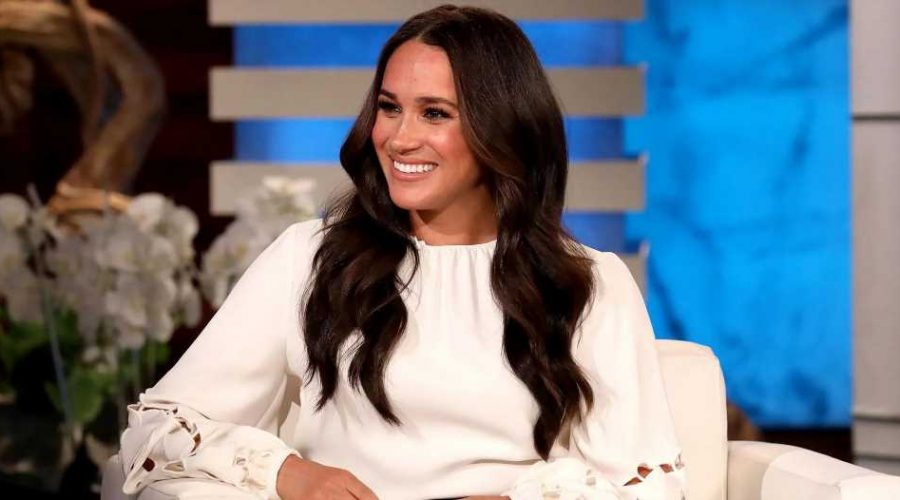 A royal Halloween! During Meghan Markle‘s rare public interview on The Ellen DeGeneres Show, the Duchess of Sussex couldn’t help but gush over her little ones and their adorable Halloween costumes.

“We were home and we saw you guys, which was great,” the Suits alum, 40, recalled to Ellen DeGeneres on Thursday, November 18. “We wanted to do something fun for the kids and then the kids were just not into it at all. Archie was a dinosaur for maybe five minutes — not even five minutes.”

While the Seriously, I’m Kidding author, 63, noted that this Halloween could have been the royal family of four’s first “chance” to go out in their costumes, the Bench author, Prince Harry and their little ones opted for a more low-key celebration instead. 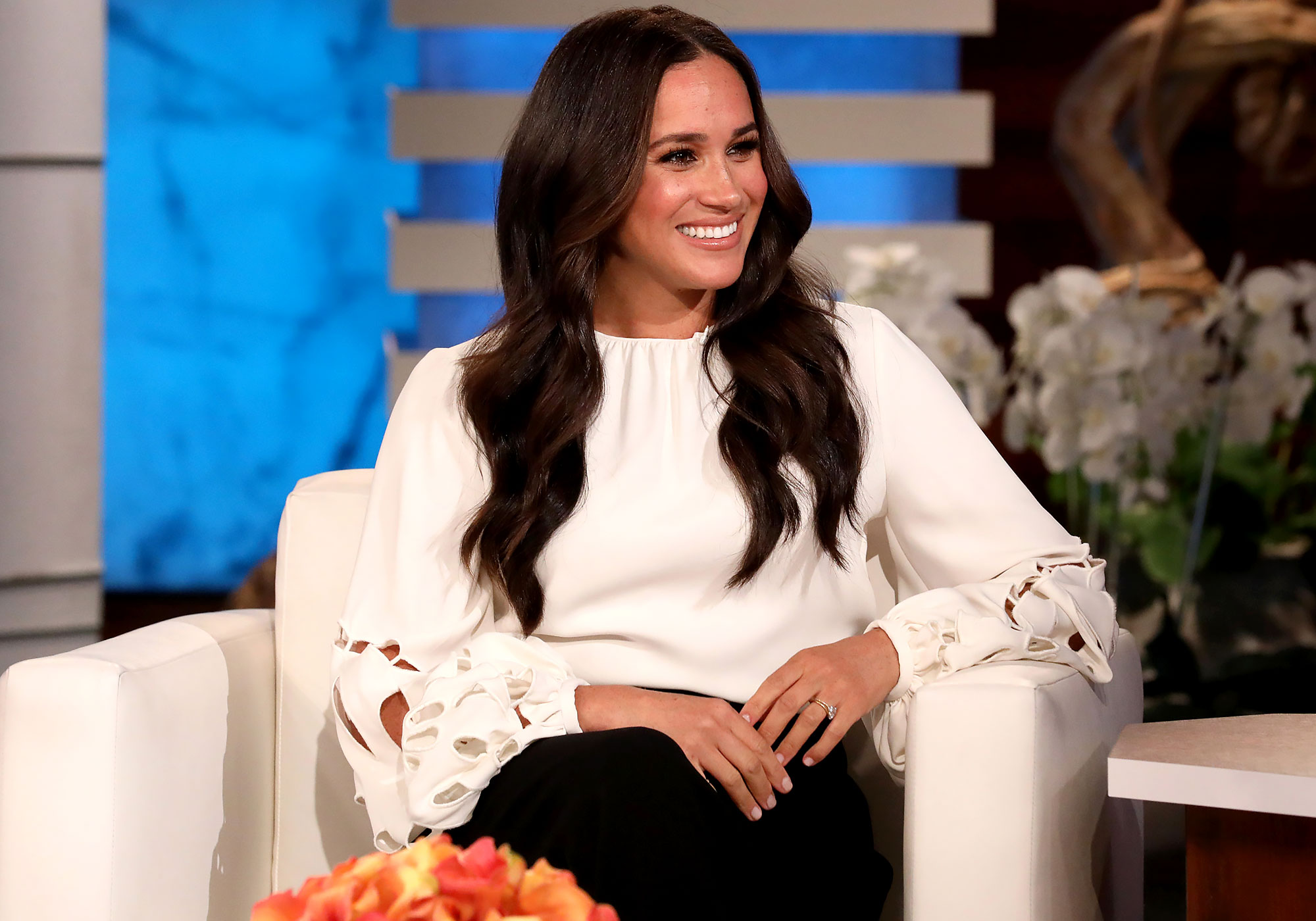 “Finally, Harry talked [Archie] into putting the [dinosaur] head on, but Lili was a skunk,” DeGeneres recalled, noting the 2-year-old and the 5-month-old were “cute” in their getups.

“She was a little skunk. I know, like Flower from Bambi,” the California native added.

The Royal Family: Get to Know the Next Generation

While the former Tig blogger, her 37-year-old husband and their kids chose an intimate Halloween gathering this year, she later recalled one of the couple’s first spooky celebrations together.

“He came to see me in Toronto [where the AMC series was filmed] and our friends and his cousin [Princess] Eugenie, and now her husband Jack [Brooksbank], they came as well,” the Dater’s Handbook actress recalled to the talk show host. “The four of us snuck out in Halloween costumes to just have one fun night on the town before it was out in the world that we were a couple.”

Through laughter, she continued: “It was a post–apocalyptic theme, so we had all this very bizarre costuming on, and we were able to just have one final fun night out.”

The Northwestern University alum and the military veteran tied the knot in May 2018 following a whirlwind royal romance. They welcomed son Archie one year later before stepping back from their duties as senior royals, relocating to Montecito, California. Two years later, they expanded their family once again when daughter Lilibet “Lili” was born.

In a previous teaser for Markle’s interview, which is set to air on Thursday, she gushed about Lili’s recent milestones to the Louisiana native, noting that her daughter started teething. The Deal or No Deal alum even revealed that she wanted to do “anything to relieve that” pain.

When DeGeneres jokingly suggested tequila as a remedy, the former Hallmark actress quipped, “That’s Auntie Ellen for you.”